SAM and Billie Faiers spent six hours in hair and makeup as they transformed into the Spice Girls for Luisa Zissman’s birthday party.

The reality stars pulled out all the stops as they headed to the gig in Manchester this evening with Sam dressing up as Scary, Billie as Posh and Luisa as Ginger. 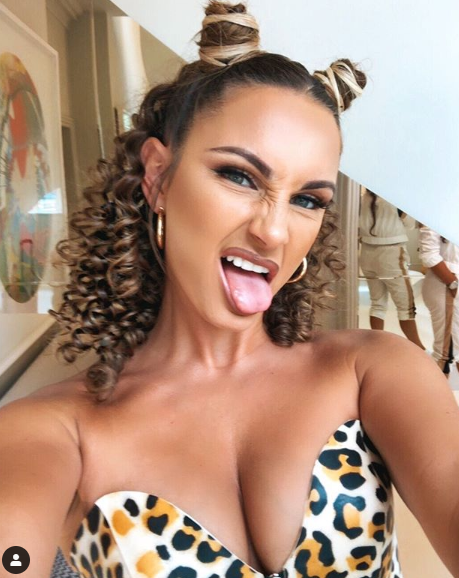 Sam shared a series of videos with fans revealing the they sat down early today to get their Spice Girls Glam.

The mum-of-two looked incredible in a leopard print jumpsuit with her hair styled like Mel B’s.

Newlywed Billie donned a black minidress complete with a wig to look just like Victoria Beckham.

Luisa went for an interesting take of Geri’s famous look and wore a Union Jack design bikini over a pair of white shorts. 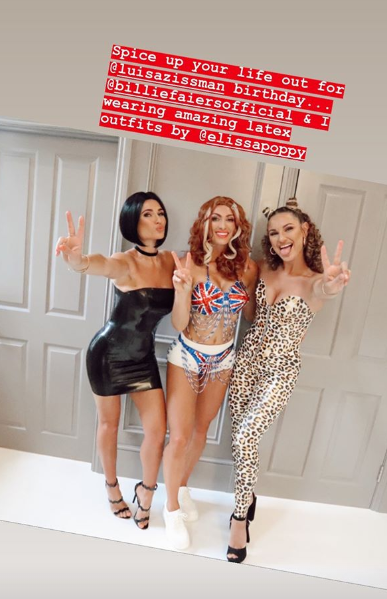 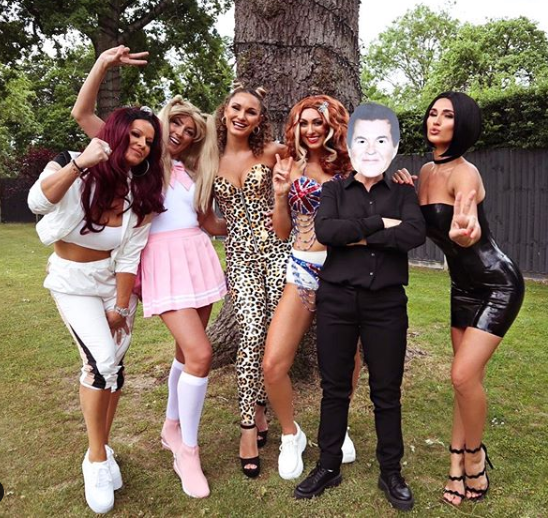 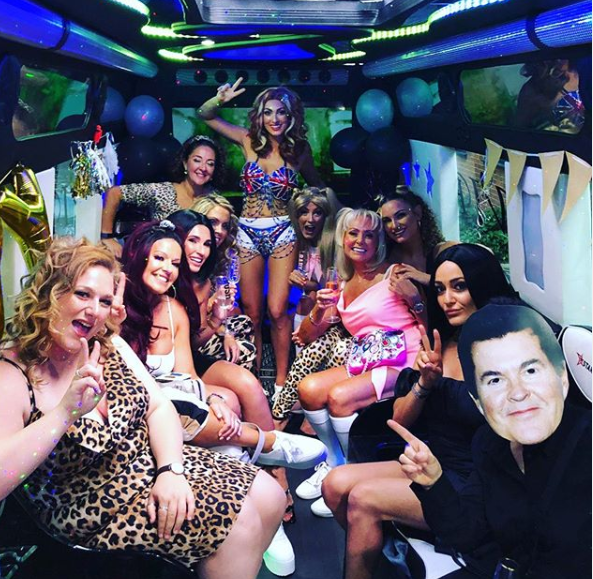 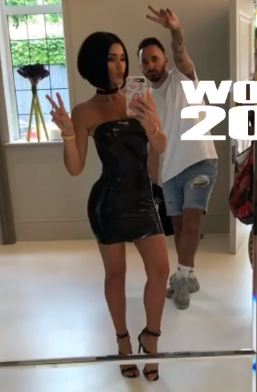 They then jumped in a party bus and sipped champagne from personalised Spice Girls glasses as they made their way to the venue.

Yesterday Sam revealed her excitement about the gig, telling her fans: “Sooo excited tomorrow night SPICE GIRLS!! Billie and I were super fans. She was always baby spice, I was always ginger. But tomorrow I'm going as scary (can't go the same as the bday girl) can't wait to get dressed up!!

“All in aid of Luisa Zissman birthday… gonna sing our hearts out (sic).”

The Spice Girls, minus Victoria Beckham, AKA Posh Spice, are performing three concerts in Manchester as part of their long-awaited Spice World reunion tour. 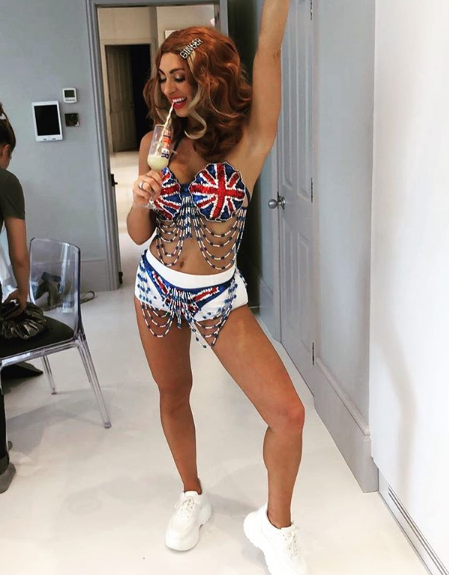 They have already performed in Cardiff and Dublin – but didn’t get off the best start after fans complained about sound issues.

Writing on Twitter after the concert in Wales, one fan said: "Okay so @spicegirls was so much fun however the sound was atrocious and you could not hear what they actually said! So disappointing when you pay soo much for a once in a life time opportunity."

After Friday's gig, Spice Girl Mel B said she hoped the sound "will be much better" at Cardiff.