‘Scream’ Cast Member Skeet Ulrich Reveals How He Knew The 1996 Movie Was Big: 'It Just Kept Continuing To Make Money’

Scream is turning 25. And with the landmark anniversary comes a nostalgic resurgence in interest. Wes Craven’s snide little sendup of ‘80s and ‘70s horror movie tropes was an unexpected success in 1996. Consequently, one of the Scream cast members looked back on the horror movie and shared his memories of the movie’s rise to horror greatness.

The original ‘Scream’ cast was packed with ‘90s stars 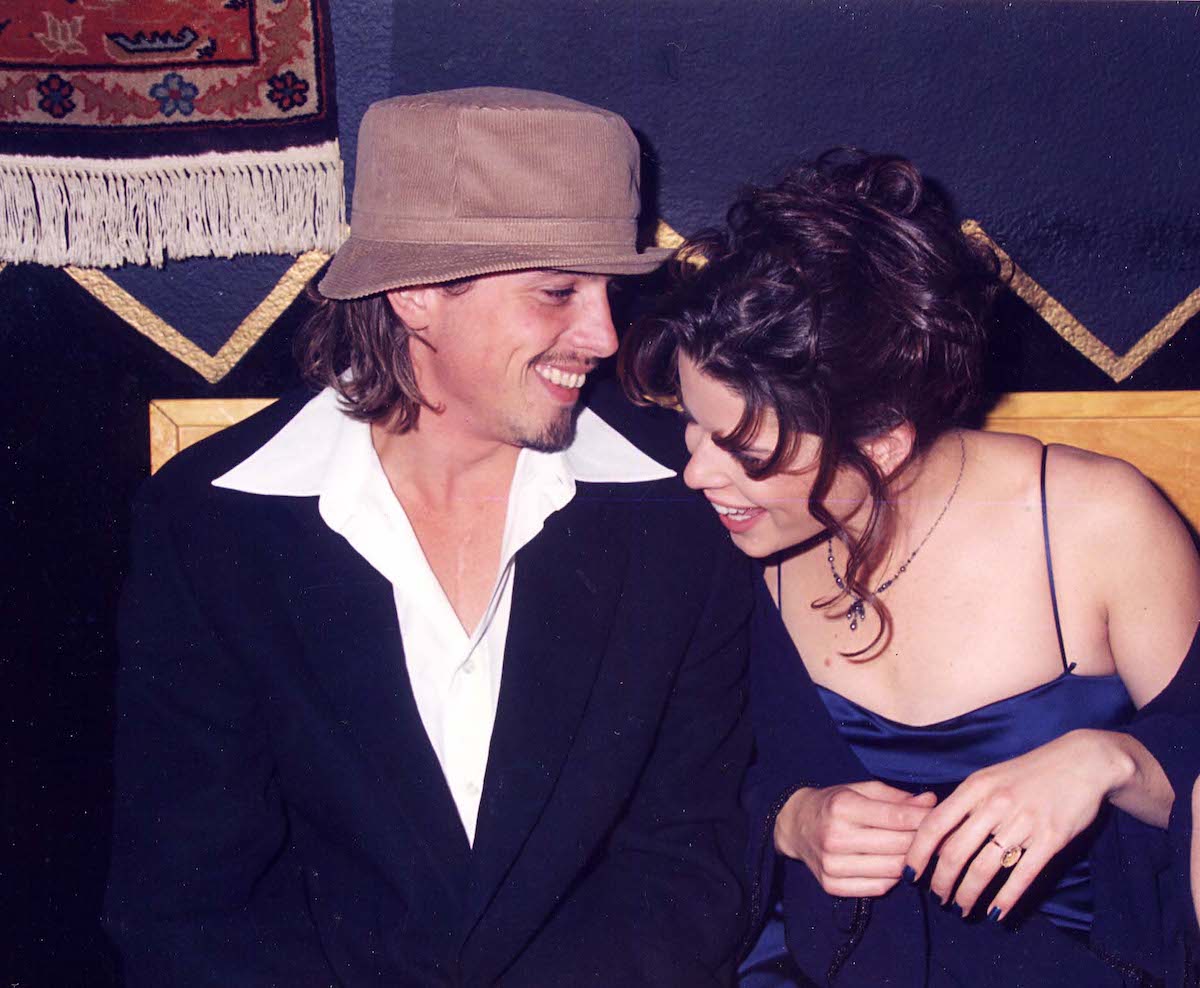 Back in the 1990s, a short list of hot, up-and-coming actors populated the casts of horror movies. Sarah Michelle Gellar, Freddie Prinze Jr., Ryan Phillippe, and Jennifer Love Hewitt headed up I Know What You Did Last Summer (1997), for example.

But Scream was a different breed than other slasher flicks. It offered up a wicked sense of humor and style. Suddenly, the phrase “my mom and dad are gonna be so mad at me,” took on a hilarious new meaning to horror fans looking for the “next big thing.”

And they found it.

The movie’s budget was comparatively tiny

Made on a paltry budget of just $14 million, Scream went on to dominate the box office and redefine the horror movie genre. To the present day, it has grossed $173 million worldwide. According to Variety, Skeet Ulrich recently commented on its massive success. The magazine asked when the Scream cast member knew was going to be “big.”

“I was living on a farm in a very small town in Virginia not long after the film came out,” Ulrich told Variety. “Pre-social media, the only thing you had any notion of was box office in terms of popularity. I think IMDb message boards were just starting to become a thing. There was really no barometer for what this was, certainly for me being in a small town. I imagine if you lived in New York you had an impression walking down the street, and I’m sure Neve [Campbell] got bombarded with people at the time.”

Ulrich continued, saying that his relatively isolated residence kept him from knowing much about the classic Halloween season movie, except for its financial status.

“I really had no idea, except for the fact that it just kept continuing to make money,” Ulrich added. “That was when we kind of had an inkling this thing was very successful. For a long stretch of time, I didn’t think about it much at all. Then I started doing horror conventions six or seven years ago and was introduced to this subculture that’s still rabid about it and passed it down generation to generation. Then I started to realize there was something different about this movie, something that continues to reach people. I’m no psychologist, but whatever that is, it gets to people still.”

Ulrich’s comment is something of an understatement. Scream still  ‘gets to’ people to the tune of four sequels. In fact, some of the original Scream cast members are returning for the 5th installment in the franchise, titled simply Scream.

Ulrich will not appear in the new horror movie. However, Courteney Cox, David Arquette, and Neve Campbell are among the cast members of the new film. And it makes sense. A movie’s success is tied to its actors, and those actors overshot the mark in 1996.