RUMORS of a relationship between Selena Gomez and Chris Evans are growing after the singer wore a sweater that was a dead ringer for one the actor wore in the movie Knives Out.

Fans think Selena is sending out hints about their current relationship. 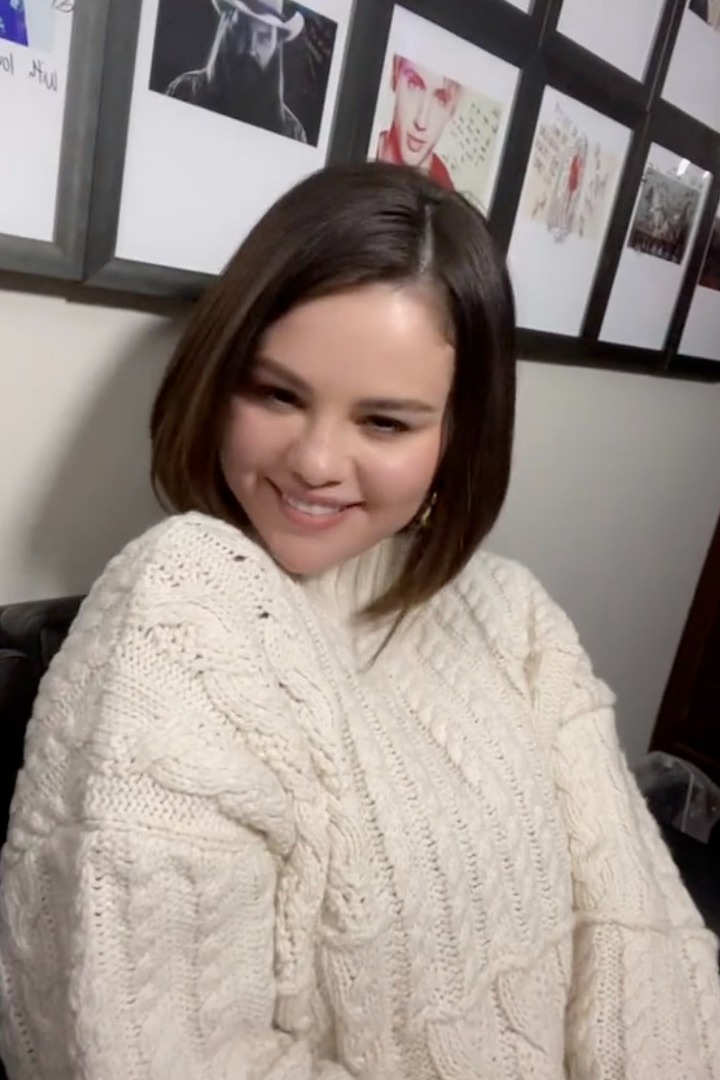 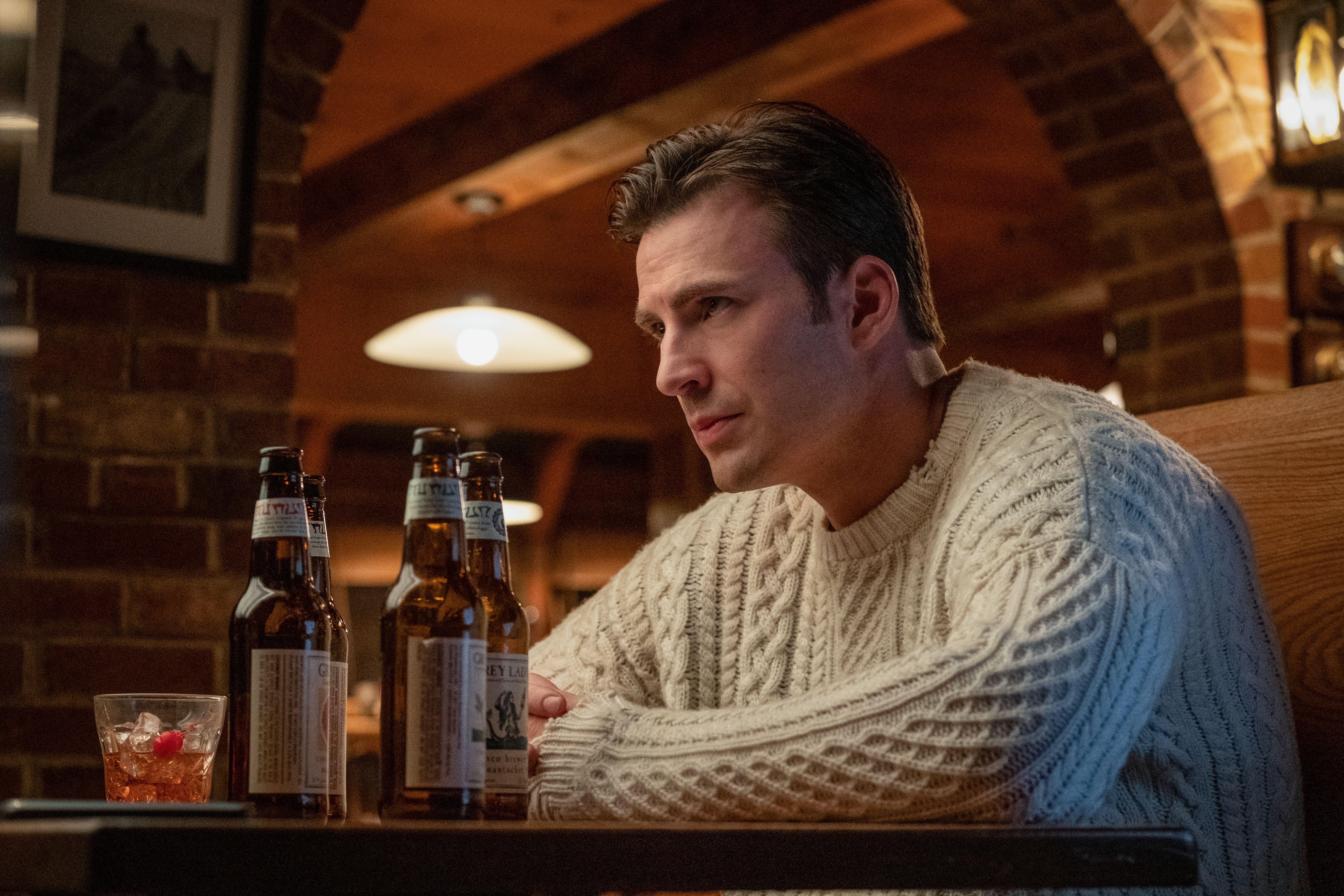 The 29-year-old made an appearance on gal pal Taylor Swift's TikTok wearing a large white sweater that mirrored the one worn by Chris' Knives Out character.

Fans were quick to share side by side images of the couple in their respective sweaters to hammer home their point.

Some Instagram users even speculated that the due are sharing clothes, even though it's clear the sweater aren't exactly identical.

The clothing choice is only adding to speculation that the Captain America star has found a new love.

It all started when Chris, 40, recently started following Selena on Instagram, despite only following less than 200 people on the social media platform.

Though the pair have never been publicly seen together, the online connection has people talking, especially since Chris has been known to actually use social media to interact with both fans and celebrities, alike.

He even hopped into Lizzo’s DMs to play along with the joke she started that she’s having his baby.

As for Selena, fans recalled that she’d previously opened about having a major crush on the Hollywood star.

In 2015, while appearing as a guest on Watch What Happens Live, a viewer called in to ask the Wizards of Waverly Place alum who her “number one celebrity crush” was.

Her answer was none other than Chris himself, and she started to blush after revealing the crush for the first time.

“Oh man, he’s either gonna hate me or love me,” she told host Andy Cohen after realizing that she put her feelings out there in the open.

He quickly assured the superstar that Chris would be flattered and would definitely “love” her after hearing about it.

After rumors of the Selena and Chris dating started making the rounds on social media, fans quickly got behind the possible couple.

One excited fan tweeted: “YALL SELENA GOMEZ AND CHRIS EVANS ARE RUMORED TO BE DATING!!!! THAT'S A HOT COUPLE RIGHT THERE!!”

Another wrote: “If Chris Evans and Selena Gomez really are together, THEN OKAYY POWER COUPLE – I’M SO EXCITED”

Others said they’re “manifesting the rumors to be true” and that they’d be their “new favorite couple.”

Selena previously famously dated Justin Bieber on and off for years before finally breaking up for good in early 2018, shortly before he got back together with Hailey Baldwin and the got married.

She was most recently linked to basketball star Jimmy Butler, with the two rumored to have gone on a few dates last year before calling it quiits.

Meanwhile, Chris was most previously in a romance with his Gifted co-star, Jenny Slate, with the two dating for a couple of years, on and off, but ended things in 2018.

He was then seen getting cozy with Lily James in 2020 for a brief period, but neither actor ever addressed rumors of a romance between the two at the time. 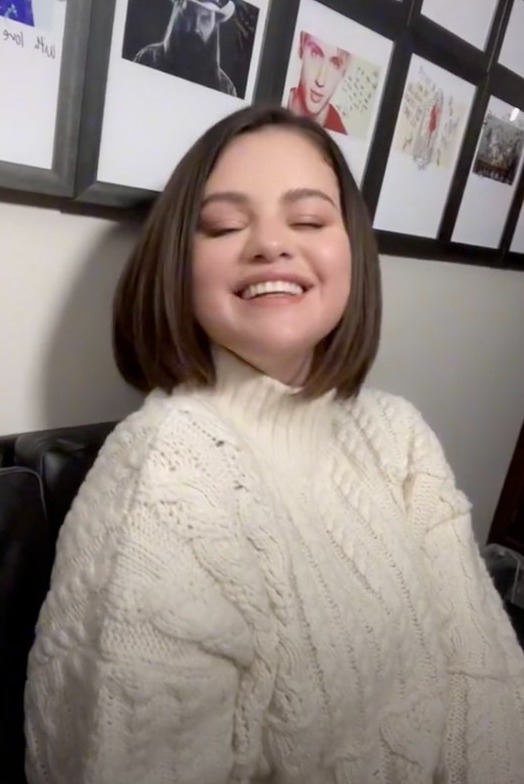 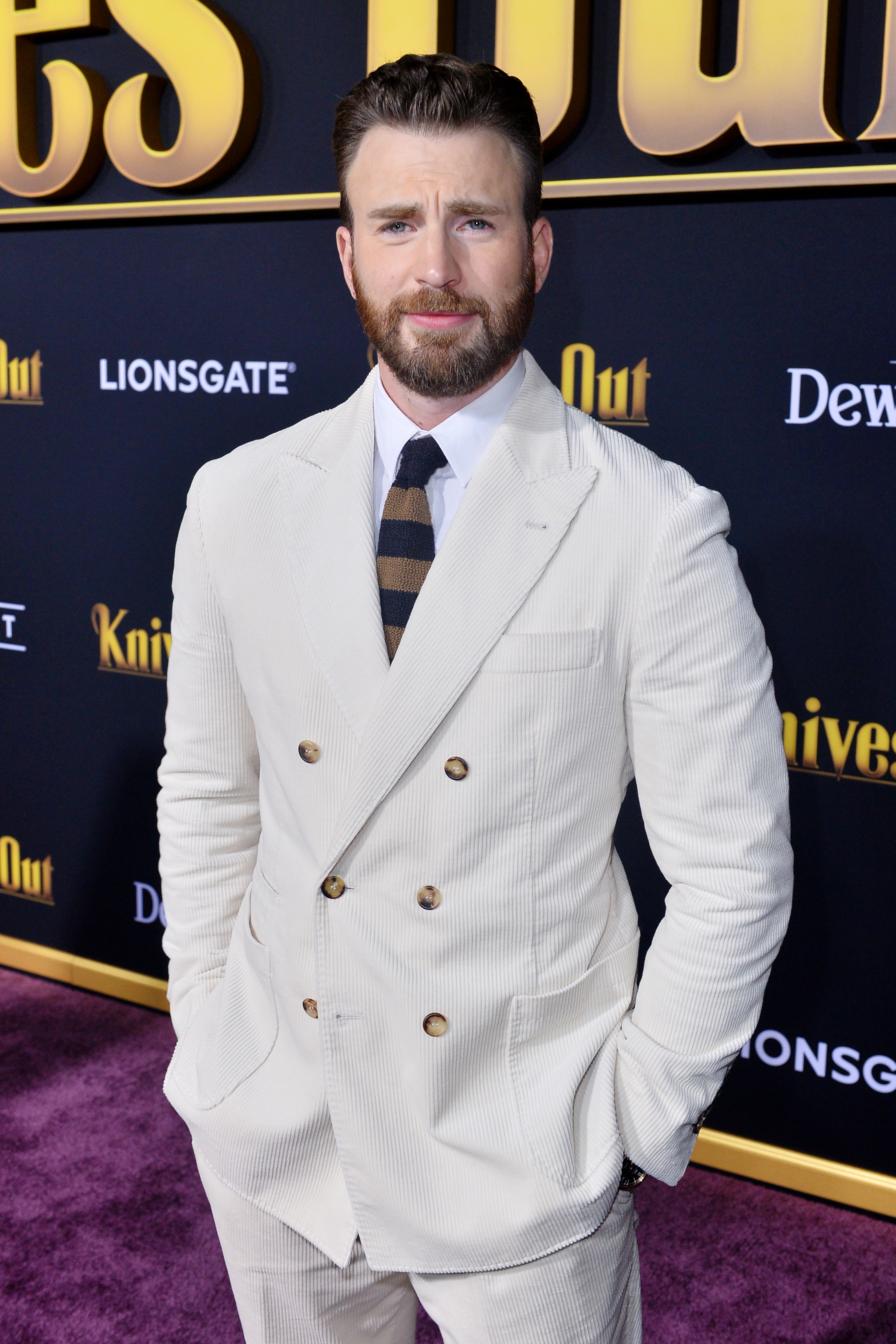