Selling Sunset season 2 has just dropped on Netflix and fans were thrilled to hear season 3 will drop in August 2020. One of the main real estate agents in the series is Amanza Smith, and she was previously married to NFL star Ralph Brown. Express.co.uk has everything you need to know about the sporting legend and his relationship with Amanza Smith.

Selling Sunset returned for a second series on May 22 and the series follows The Oppenheimer Group real estate agents in LA.

Smith joined the cast for the second season and although she is new to the series, she is not new to the spotlight.

Smith married NFL star Ralph Brown in July 2010 and the couple have two children together.

Their first-born son Noah is now 10 years old, while the youngest, Braker, is eight. The couple separated shortly after Braker was born.

Smith has not remarried, although she has dated a few other stars including Taye Diggs. 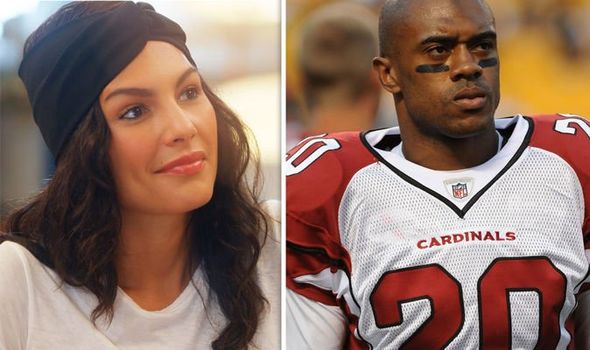 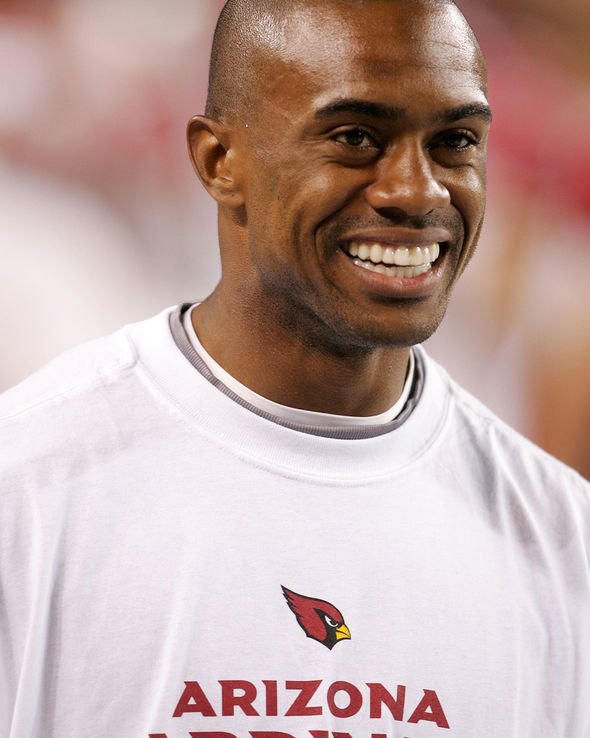 Who is Ralph Brown?

Ralph Brown is a 5ft 10 retired cornerback who played for the Arizona Cardinals between 2007 and 2009.

The 41-year-old also played for the Cleveland Browns in 2006, and previously for the Minnesota Vikings and New York Giants.

Across his career he performed more than 200 tackles and at a school record with 50 pass deflections.

He started his career playing college football for the University of Nebraska, between 1996 and 1999.

Brown officially retired from the game in 2009, at the age of 30, and married Smith the following year. 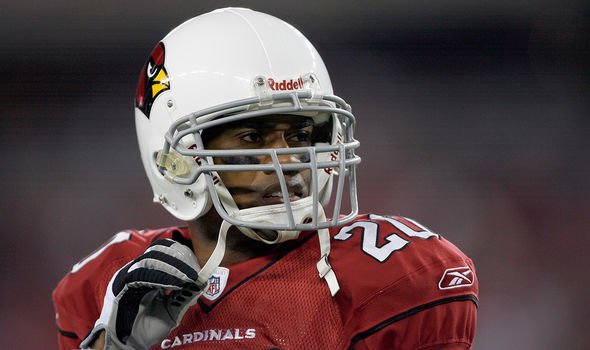 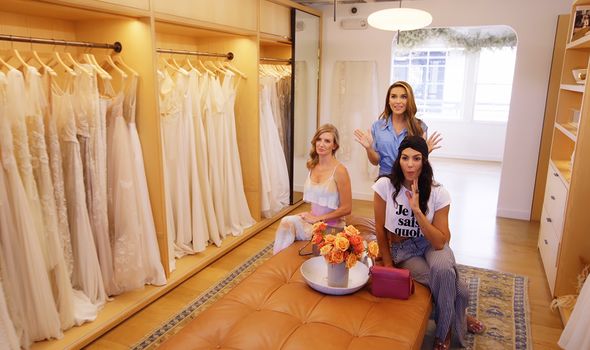 Smith spoke to the other estate agents about her divorce at the start of the second series, suggesting he was not able to offer financial help.

She said: “When I met my ex-husband he was playing in the NFL. It was pretty comfortable. When we separated, my ex unfortunately couldn’t even pay child support.”

Following her divorce she was seen holding hands with actor Taye Diggs who is best known for his roles in Empire and Murder in the First.

However, on her Instagram profile she describes herself as a “single mommy of two”, suggesting she is not in a relationship at the moment.

DON’T MISS…
Control Z season 2 Netflix release date: Will there be another series? [INSIGHT]
Netflix The Wrong Missy: Secrets from behind the scenes of Spade film [INTERVIEW]
White Lines Netflix: Is White Lines based on a true story? [EXPLAINER]

In June 2014 Smith and Diggs made their relationship official, but after four years they split up.

On Selling Sunset season two she talks in detail about her first marriage, and it left fans wondering who Ralph Brown was.

She has experience as a home stylist but is now taking on a career as a real estate agent to earn more money to support her children.

She revealed in the series the father of her children was unable to pay child support and she wants to provide more for her family.

Smith and Brown’s wedding trailer is still available to watch on YouTube and it shows the pair getting ready for their big day.

The wedding was held at a lavish stately home and Smith is seen getting her hair and make-up done ahead of the ceremony.

Brown is also seen preparing for the wedding, and there are shots of the pair sharing their first kiss and cutting the cake.

According to official sporting records, towards the end of his career Brown was bringing in an average salary of $745,000.

Selling Sunset is available to watch on Netflix now

END_OF_DOCUMENT_TOKEN_TO_BE_REPLACED

END_OF_DOCUMENT_TOKEN_TO_BE_REPLACED
Recent Posts
We and our partners use cookies on this site to improve our service, perform analytics, personalize advertising, measure advertising performance, and remember website preferences.Ok