Simon, 61, is developing the format and eyeing up potential talent and producers. 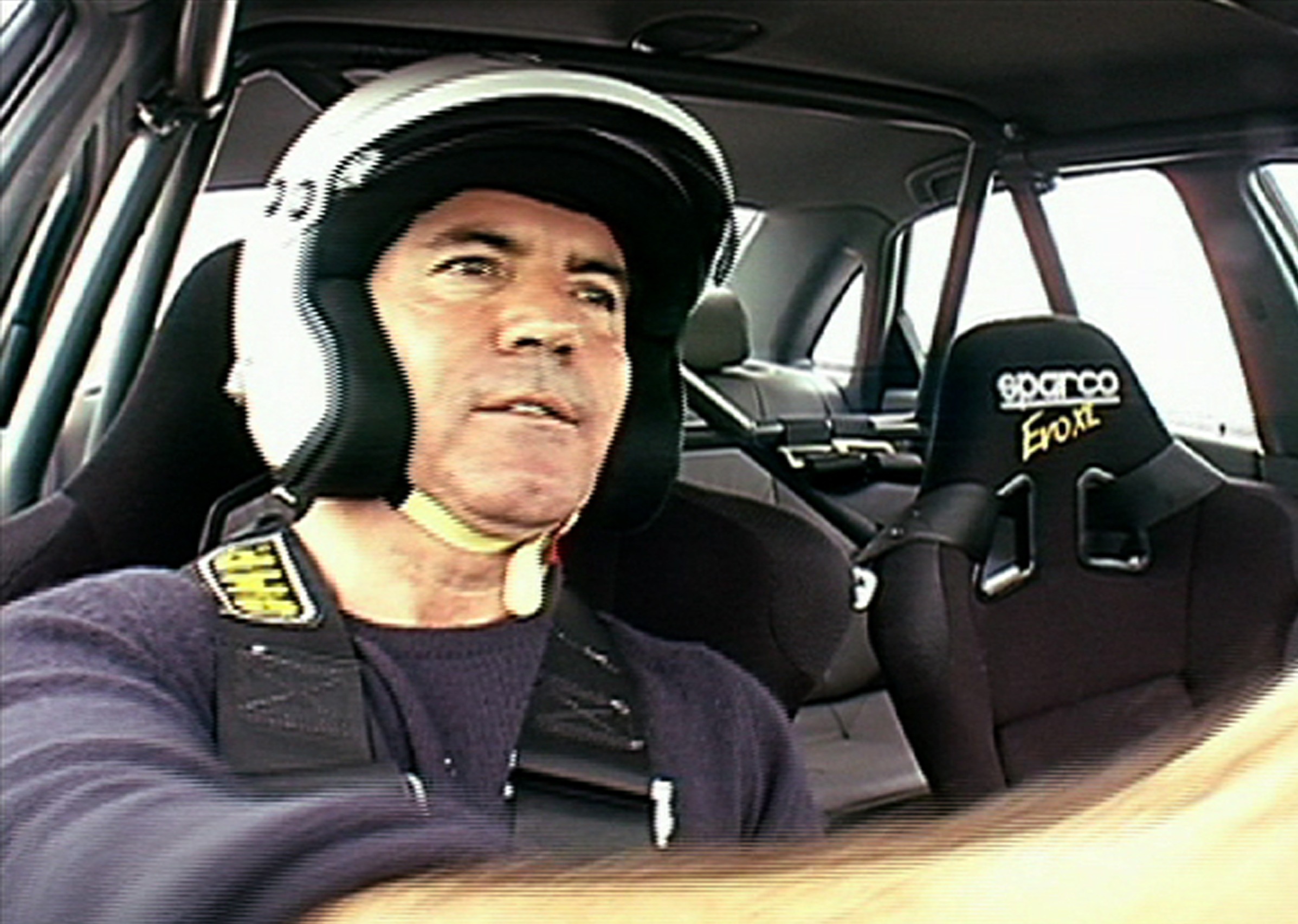 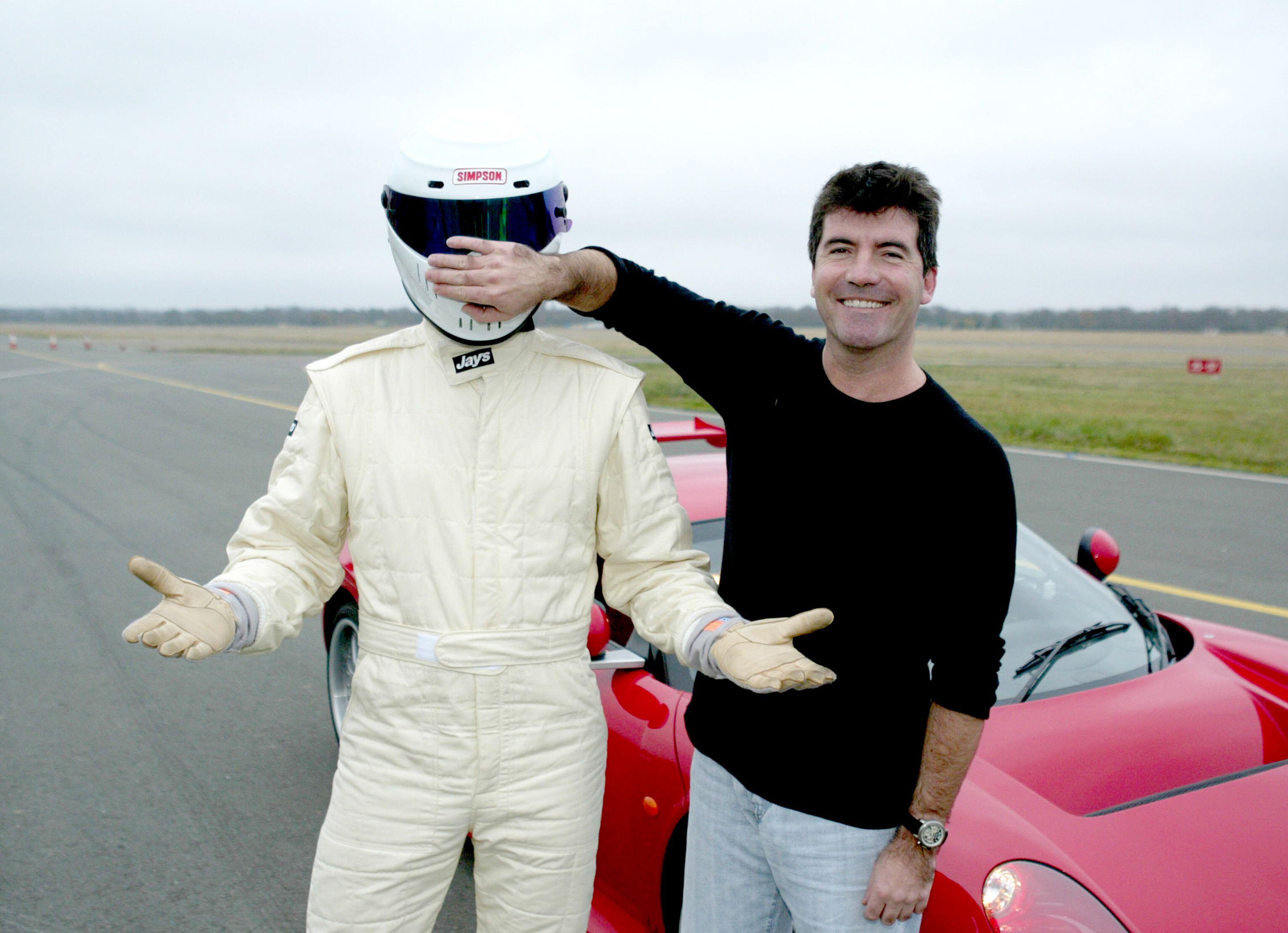 The petrolhead media mogul — worth an estimated £385million — boasts a string of motors including a Rolls-Royce Phantom, a Lamborghini Gallardo Spyder, an Eagle Speedster, a £1million Bugatti Veyron and a Rolls-Royce Silver Cloud.

A TV source said: “Simon has always been a huge car lover — and a car show is always something he has been interested in doing.

“He was famously a guest driver on Top Gear and loves talking cars. He has been approached by a number of well-known car experts and racing drivers wanting to partner with him over the years.

“Right now there feels like an especially large appetite.

“The idea of a new car show is really a no-brainer for him.”

Last month, The Sun revealed that Simon was axing The X Factor, with sources saying the long-running ITV show had gone stale.

The dad of one is focusing on a new six-part gameshow, which is expected to fill a prime-time Saturday night slot.

Top Gear — which has featured anonymous test driver The Stig — has been running since 2002.

It has been one of the BBC’s most commercially successful programmes — watched by viewers around the globe. 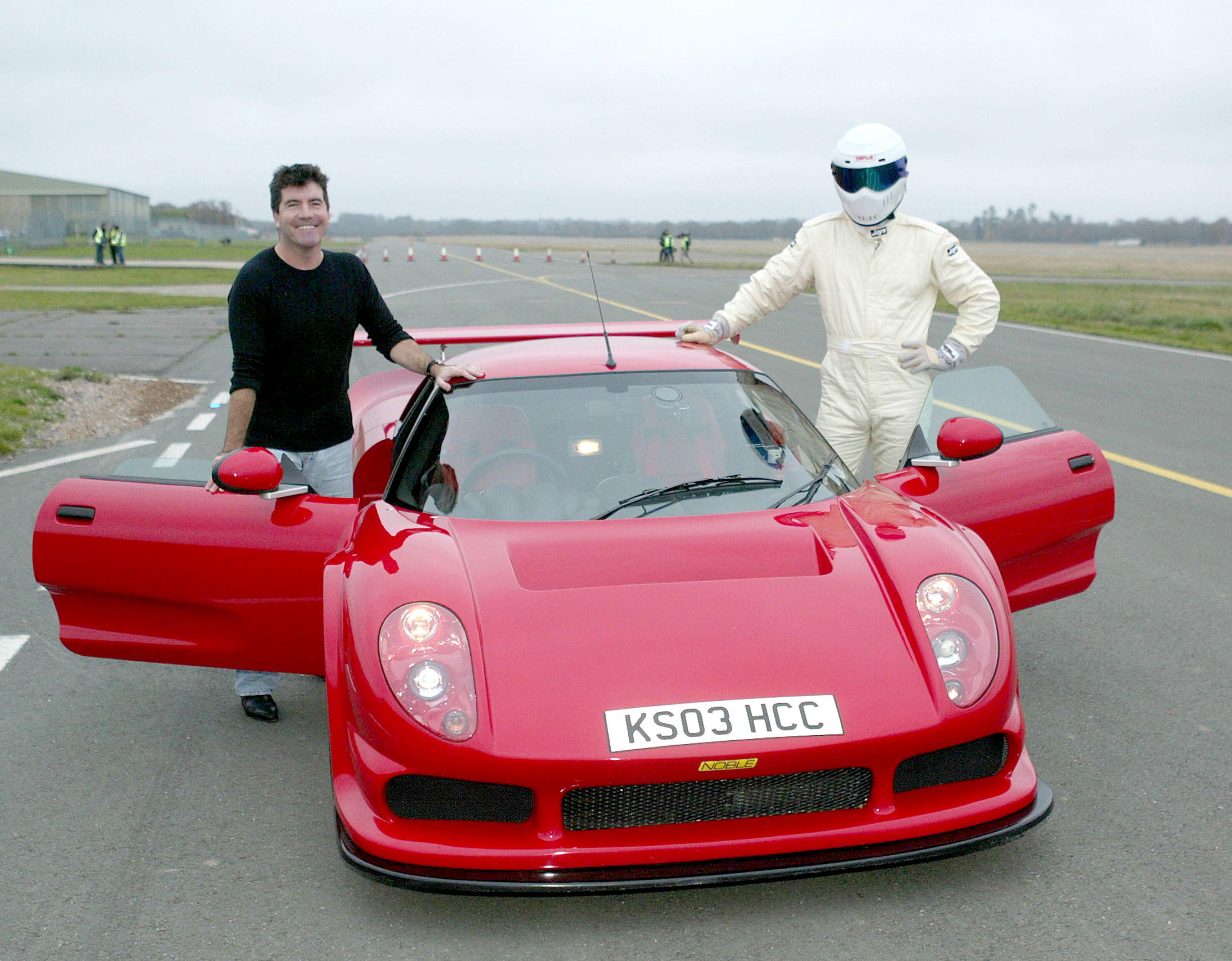