SIMON Cowell is planning to offer £500k to the winner of his new talent show -and it'll be the "biggest cash prize in the UK".

Despite the X Factor axe after 17 years, Simon's judging career is far from over as the music mogul is set to return to the screens with Walk the Line. 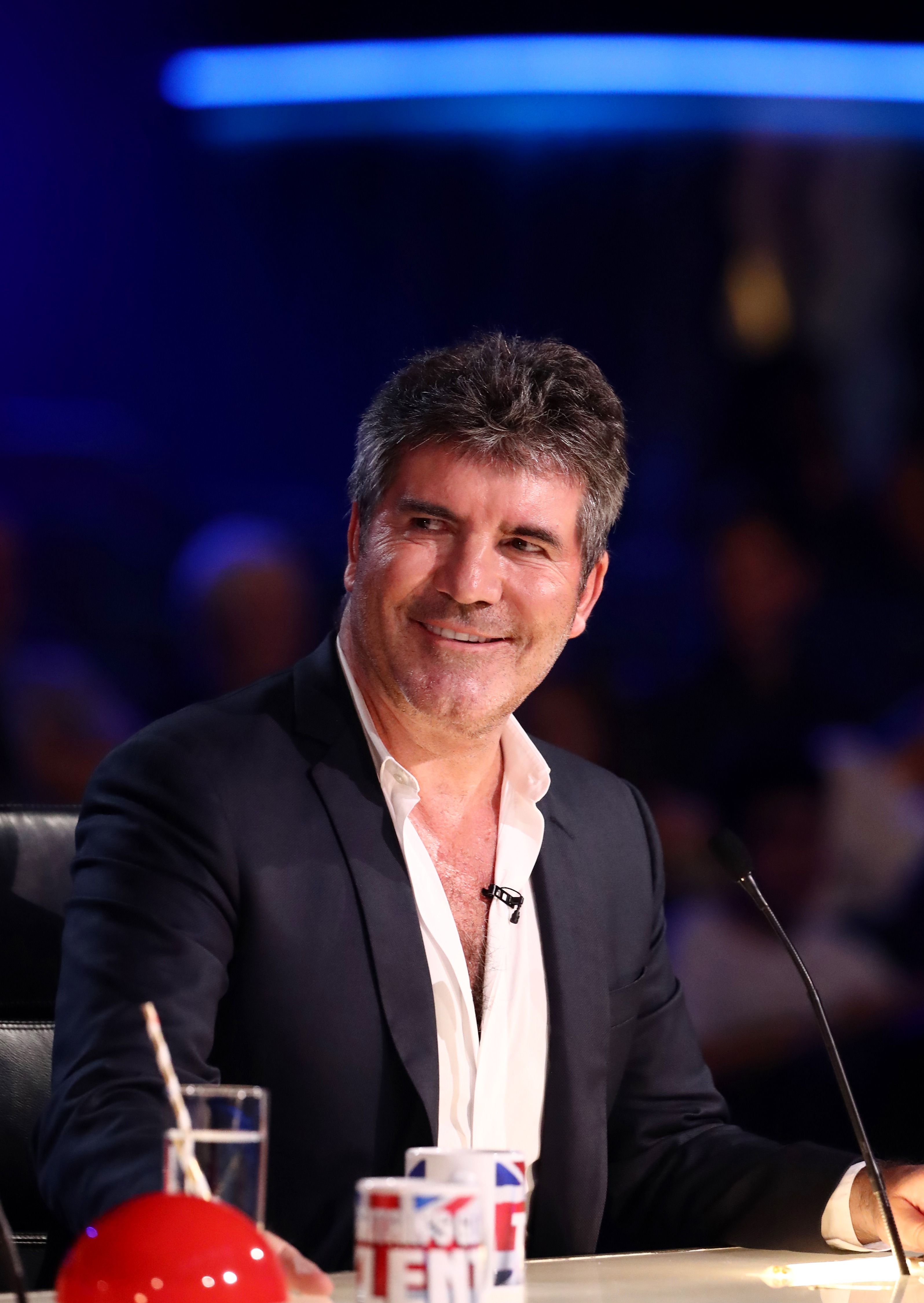 A precise air date for Simon's Walk the Line is yet to be revealed, but plans are already in place to make it the most popular show on TV.

An insider told the Mirror: "He wanted to make the prize the biggest on UK telly right now and was adamant it wouldn’t be any less than £500k. He also wants new faces. There will be no Cheryl or Louis Walsh.

"Those names are all X Factor and Simon wants new, exciting talent sitting beside him."

"The auditions are happening now, and Simon is a perfectionist so he’s not going to announce when the show will be until he has the perfect judging line-up."

Walk the Line is Simon's latest TV game show, produced by his own company, Syco Entertainment, and ITV Productions.

The concept of the new programme is sure to appeal to X Factor fans.

During the series, a range of musical acts, including soloists, choirs and bands, will be competing for a cash prize.

Each show will introduce a high-stake dilemma to contestants.

The longer an act stays, the larger their prize pot will be as they will have to take on a new set of performers in the next episode.

The game show is set to be a real nail-biting experience for contestants and viewers alike as the champion will be offered a higher cash out prize.

Participants will need to decide whether they leave the competition or stay behind in the hopes of becoming the overall winner.