Home » TV & Movies » 'Sister Wives': Christine Thinks of Herself as the 'Basement Wife'

'Sister Wives': Christine Thinks of Herself as the 'Basement Wife'

Kody Brown and his third wife, Christine Brown, fought constantly on the last season of TLC’s Sister Wives over Kody’s plan to move all four of his wives under one roof in Flagstaff, Arizona. Janelle Brown was all in favor of Kody’s idea, but Christine wanted nothing to do with it.

On the most recent episode of Sister Wives, “The Basement Wife,” it became clear that the marital issues between Christine and Kody are far from resolved. Christine sat down with Kody’s fourth wife, Robyn Brown, to discuss the reality behind her refusal to move in with her sister wives ever again. 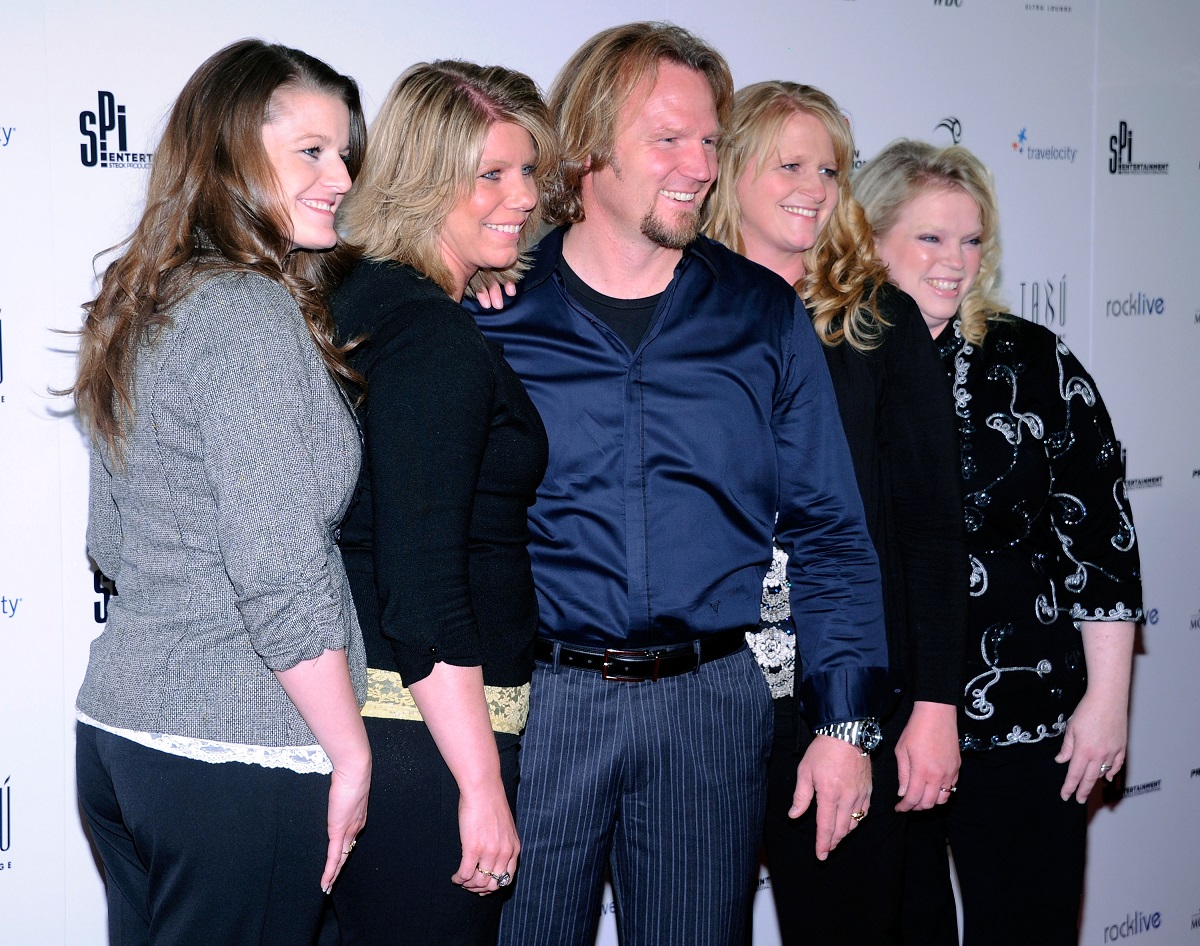 In a recent Brown family meeting, Christine opened up about why she didn’t like family gatherings – or even conversations – with her sister wives anymore. Kody’s third wife admitted that she often felt her sister wives “hated” her. The 48-year-old mom of six also confessed that she found it excruciating to be vulnerable with others.

Robyn headed over to Christine’s house on the latest Sister Wives episode to make it clear that, at least from her end, there was no hatred whatsoever directed at Christine.

As for Christine, she admitted that she didn’t always have the “healthiest” thoughts in her head when she was at family gatherings. She told Robyn she worried constantly that her sister wives or other family members were angry with her.

But Robyn told Sister Wives producers that she believed Christine’s concerns were unfounded, though she couldn’t be sure.

“I wouldn’t think anyone in the family hates Christine, because I don’t see that kind of behavior from them,” Robyn said, adding: “But I don’t know. Maybe somebody’s a really good actor, I don’t know.”

Robyn and Christine went on to discuss the elephant in the room: Christine’s adamant refusal to live under the same roof with her sister wives ever again.

Christine explained that her feelings of loneliness, isolation, and neglect when faced with the constant reality of Kody’s other marriages went back to the family’s time in Utah. In Lehi, the Browns lived together – and Christine never felt like she was appreciated or cared for there.

“I never felt like I was Queen Wife or Queen Mom,” the Sister Wives star told Robyn of the family’s time in Utah. “Everybody’s needs came before mine.”

Janelle was often working outside the home, so Christine stepped in at the time and filled the “mothering” role for her six children as well. As a result, she felt her own kids often didn’t get enough of her time or attention.

Christine even felt that she was the “basement wife” – both literally and figuratively.

The ‘Sister Wives’ stars discussed Robyn’s arrival in the family

When Robyn came into the picture in 2010, many Sister Wives fans thought Christine and Kody’s marriage suffered as a result.

Instead, Christine revealed in her heart-to-heart with Robyn, she actually felt empowered by seeing Kody’s youngest wife stand up to him. Christine never felt she could do so in her role as a third wife, and she called it “inspiring.”

But, according to Christine, “everything went bad” in her marriage to Kody after she refused to move into one home. She felt Kody started to see her as a traitor when she went against his dream.

As for Kody, he disagreed with his wife’s assessment. Instead, he insisted to Sister Wives producers, Christine was “twisting their past into something negative” to suit her own emotions and opinions.