Home » TV & Movies » 'Spencer': Kristen Stewart Reveals What the Most Intimidating Thing About Playing Princess Diana Was For Her

'Spencer': Kristen Stewart Reveals What the Most Intimidating Thing About Playing Princess Diana Was For Her

Kristen Stewart has been cast in the upcoming biopic about Princess Diana titled Spencer. Many fans who were surprised that the Twilight star was chosen to play British royal have been impressed by Stewart’s transformation as photos released from the set show just how much she resembles the late princess.

According to Stewart, the most intimidating part about playing Diana wasn’t getting the princess’ look and style down. It was something else. 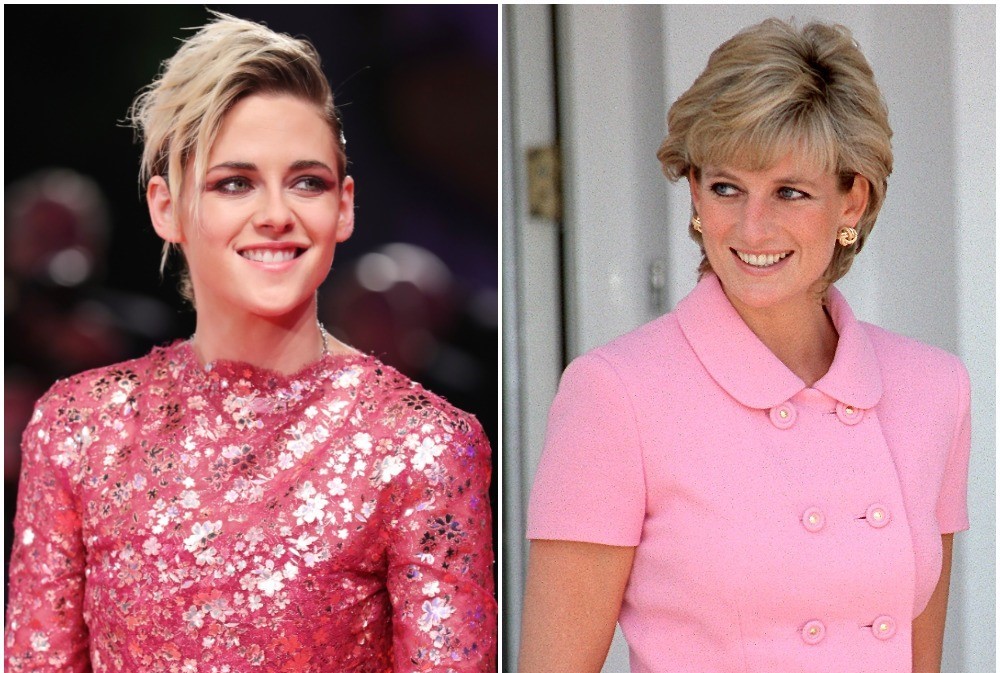 Who else has been cast in ‘Spencer’?

Spencer is being directed by Pablo Larraín and was written by Steven Knight. Larraín told Deadline that the film will not focus on the princess’ tragic death but is rather set on a specific time during a three-day period at Sandringham.

“It’s a very energetic and beautiful script by Knight… It’s incredible and captures what I have always found and that is an enormous amount of beauty in the power of Diana,” Larraín stated. “When she had the stage of the world and what she had to say in her own story and how strong she could be when she needed to transform herself into something different, to find her own path. It’s a romantic story of a woman going through difficult times who finds the light and the solution. She died years after where our story is set and so we don’t deal with that.”

Cast in the movie along with Stewart are BAFTA-nominated actor Timothy Spall, Golden Globe winner and Oscar nominee Sally Hawkins, and Sean Harris known for Prometheus and the Mission: Impossible films.

Stewart says this is ‘intimidating as all hell’

Stepping into the role of such an iconic figure can be challenging. For Stewart, she certainly did her research and looks the part with every new photo that comes out. However, she revealed that trying to nail Diana’s accent was very intimidating.

“The accent is intimidating as all hell. People know that voice, and it’s so, so distinct and particular,” the actor admitted during an interview with InStyle in October. “I’m working on it now and already have my dialect coach.”

Stewart added, “In terms of research, I’ve gotten through two and a half biographies… It’s one of the saddest stories to exist ever, and I don’t want to just play Diana — I want to know her implicitly. I haven’t been this excited about playing a part, by the way, in so long.”

Stewart also said that she feels “protective” over the People’s Princess now.

“It’s hard not to feel protective over her. She was so young … everyone’s perspective is different, and there’s no way to get everything right … what is fact in relation to personal experience,” the Snow White and the Huntsman star explained during an appearance on Jimmy Kimmel Live!