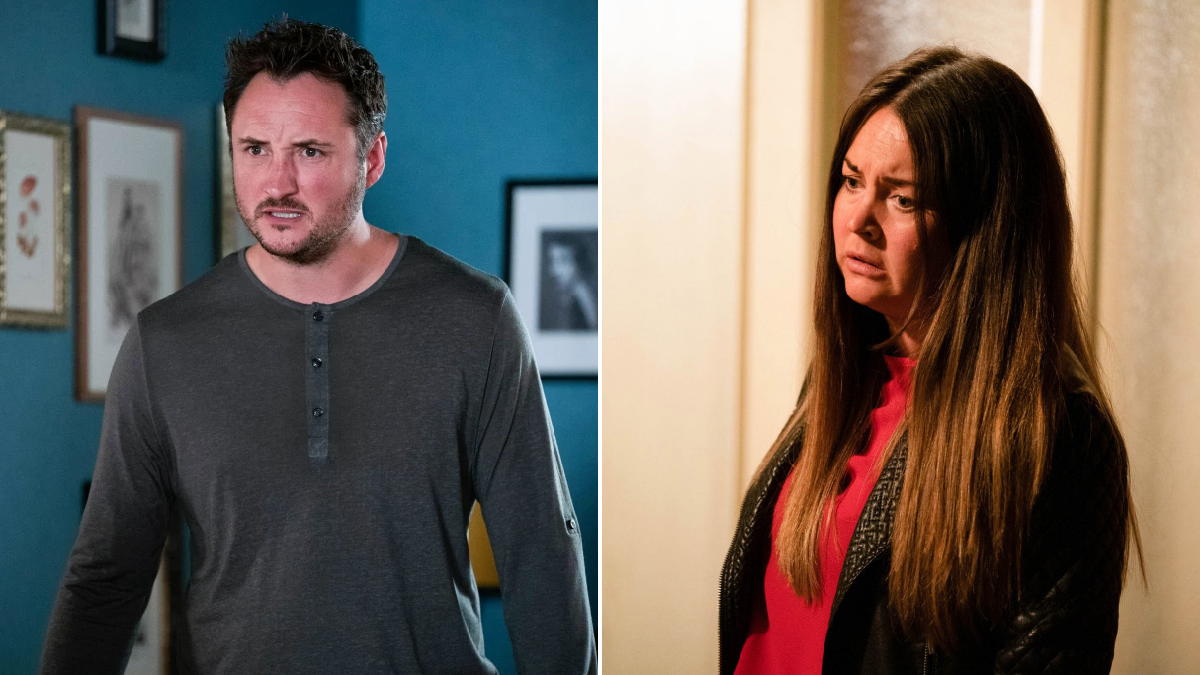 Stacey Slater (Lacey Turner) has been away from EastEnders for the majority of 2021.

Of course, this is because Lacey has been on maternity leave following the birth of her second child.

In the world of Walford, Stacey has been in prison after Ruby (Louisa Lytton) lied to the police, telling them her former best pal pushed her down the stairs.

But with Ruby’s guilt increasing, Stacey will soon arrive back in Albert Square as her return storyline has at last been revealed.

Lily reveals to Martin (James Bye) she got her weed from Jean’s (Gillian Wright) and Ruby knew all about it.

Knowing something isn’t quite right, Martin spots a text on Ruby’s phone from the police, thanking her for the help she gave and that a drugs related arrest had been made.

Admitting he’s messed up, Martin tells Stacey everything about Ruby.

Stacey is shocked, but what will this mean for her time behind bars?

Later on, Jean is pushed to reveal who put her in touch with the drug dealer and later names them – but will she drop Ruby in it?

Will Jean destroy Ruby knowing it could potentially free Stacey?