STACEY Solomon has thrown a cute garden party for her friend Sophie 'Mrs Hinch' Hinchliffe at her new £1.2million home.

The best pals were thrilled to see each other – with their sons Ron and Rex playing together in the vast garden today. 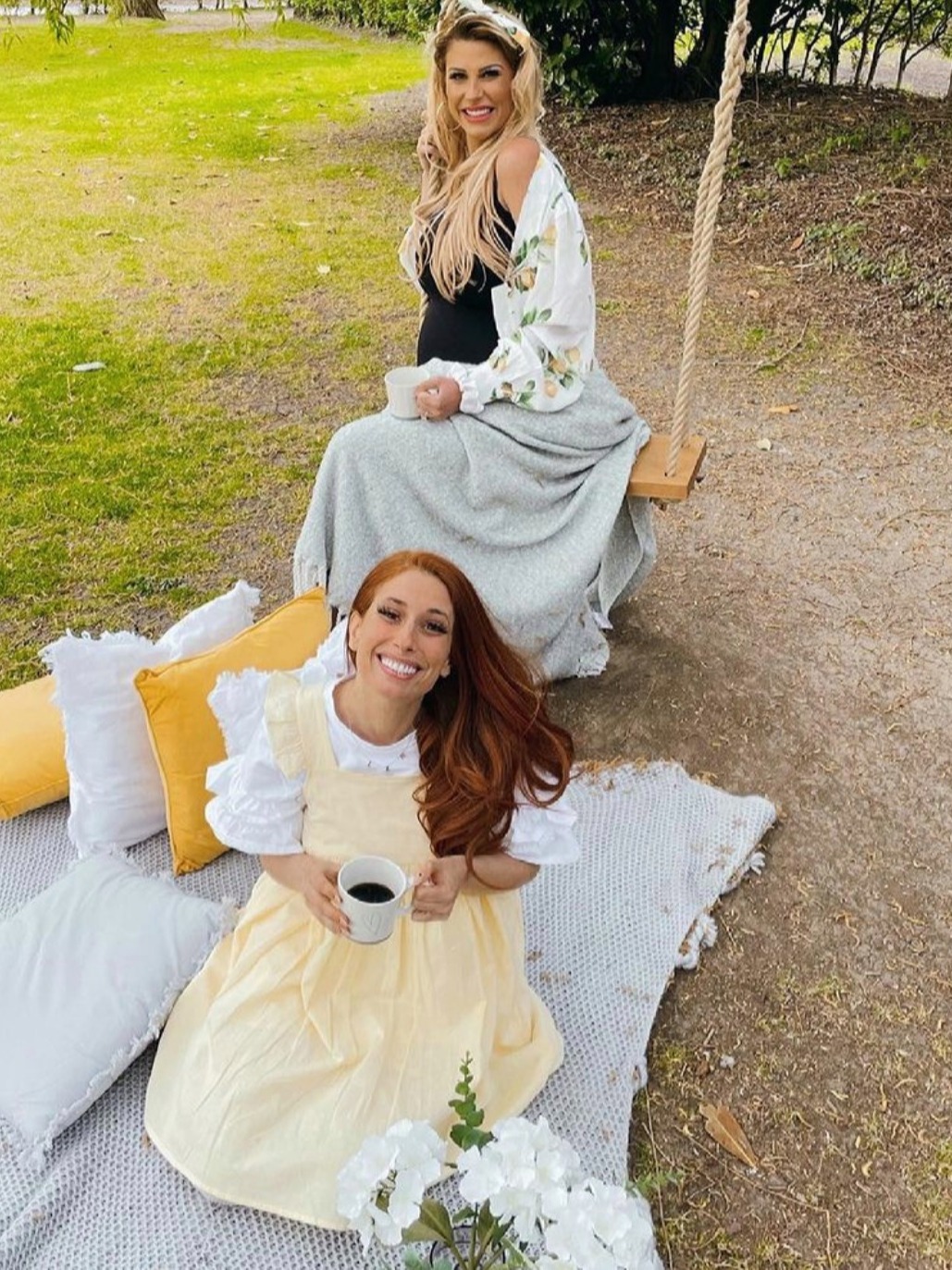 Stacey, 31, shared a picture of them together writing: "🍋 It’s been far too long and we’ve missed you far too much 🍋 Genuine friends are such a blessing.

"No negativity, just love and good vibes… can’t wait to sit inside with you and squeeze that bump on the sofa. But for now this is perfect 🖤."

The 30-year-old cleaning influencer was invited over for what she called a "garden night" with Stacey.

However, under current rules she was allowed inside to use the toilet and posted a video from Stacey's recently-revamped 'blue loo'. 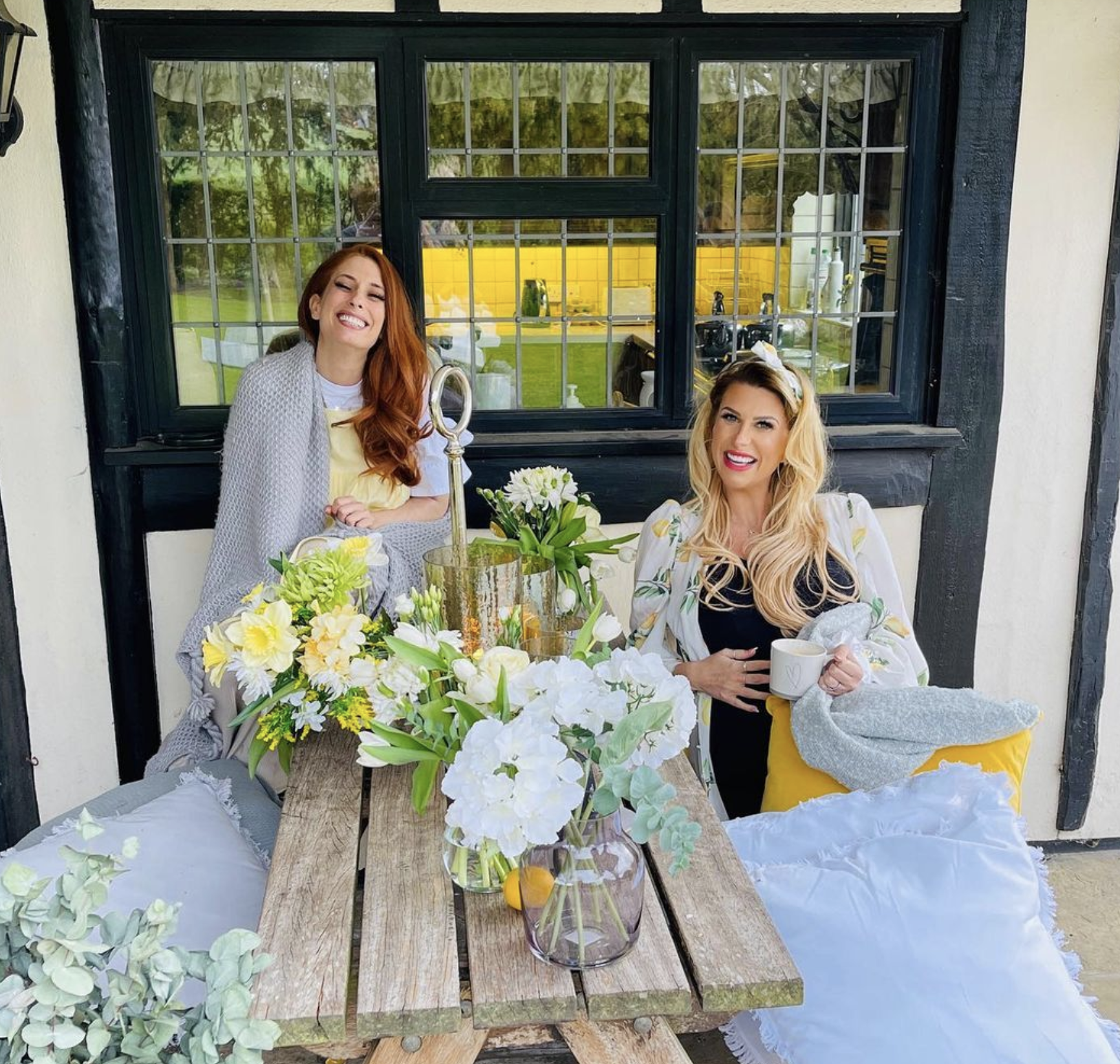 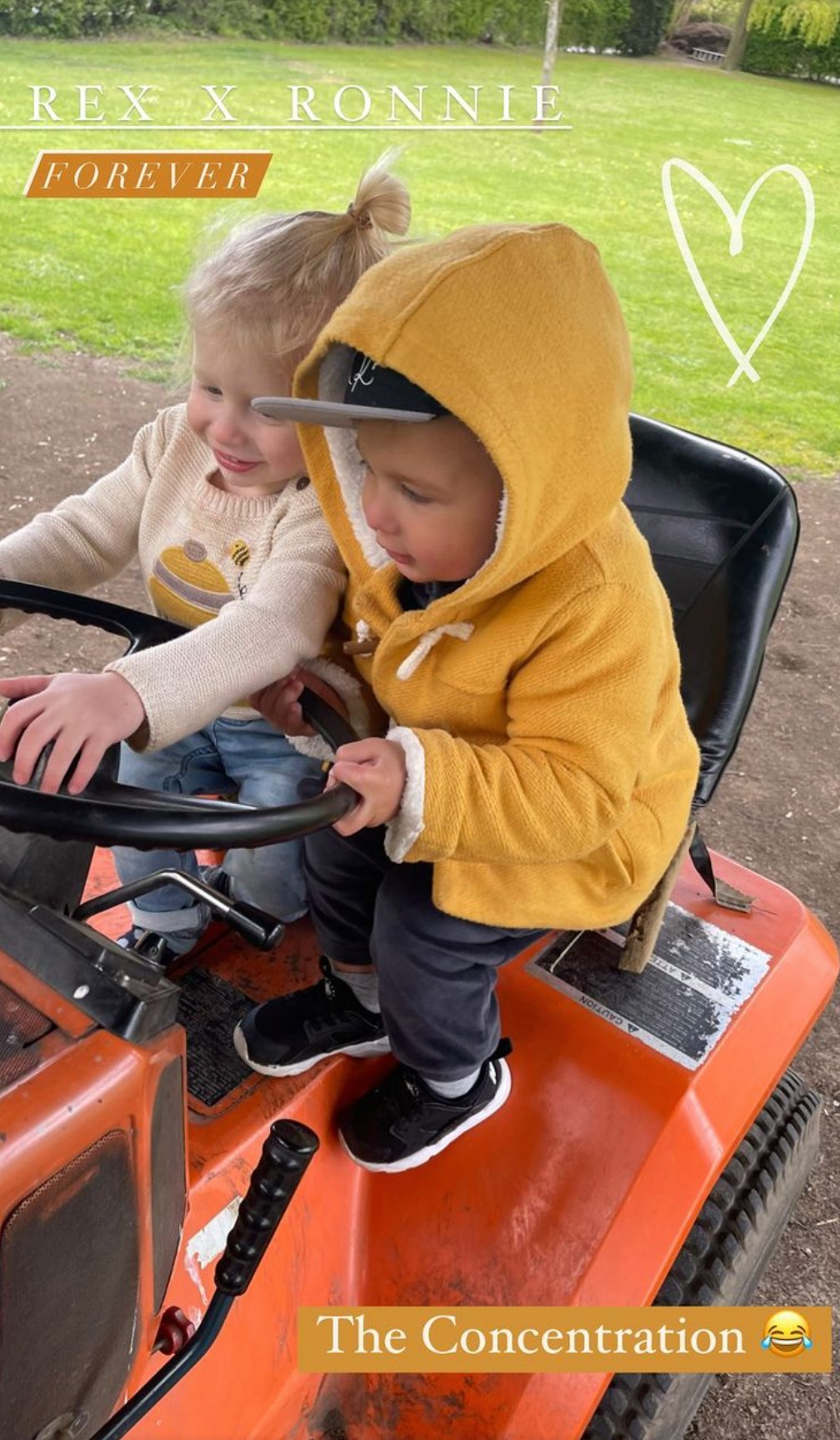 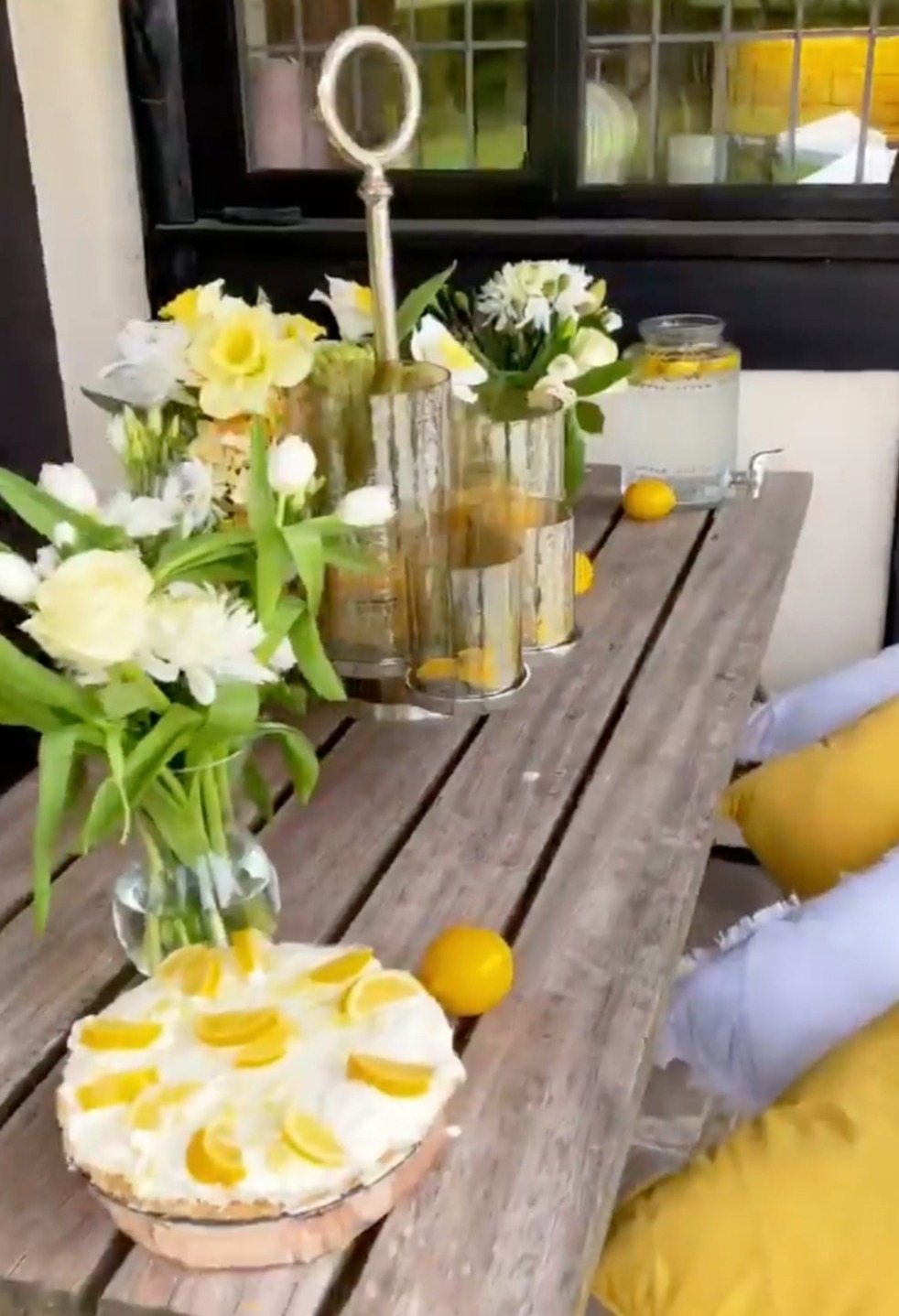 Sophie posted a similar message on her Instagram talking about their "good vibes".

She said: "It’s been far too long and we’ve missed you far too much ❤️ Genuine friends are such a blessing.

The Loose Women star had spent hours getting ready for Mrs Hinch's arrival, making a cheesecake and setting a table outside.

She told fans as she assembled the yellow and white-themed table: "Haven't seen this special girl in so long 🥺 Had to set the scene for her."

Stacey later posed a video of Mrs Hinch trying out the swing in the garden of the home she shares with Joe Swash.

The star wrote: "She brought extra pillows and didn't even put them down on the bench before getting straight on the swing 😂 I love you Soph."

She then posted a series of videos of her son Rex playing with Mrs Hinch's boy Ronnie, both of whom are one.