PREGNANT Stacey Solomon revealed her panic as nearly all of Pickle Cottage has no flooring ahead of her baby daughter's birth.

The 31-year-old is working right up until the last minute on a few final DIY jobs in her new home. 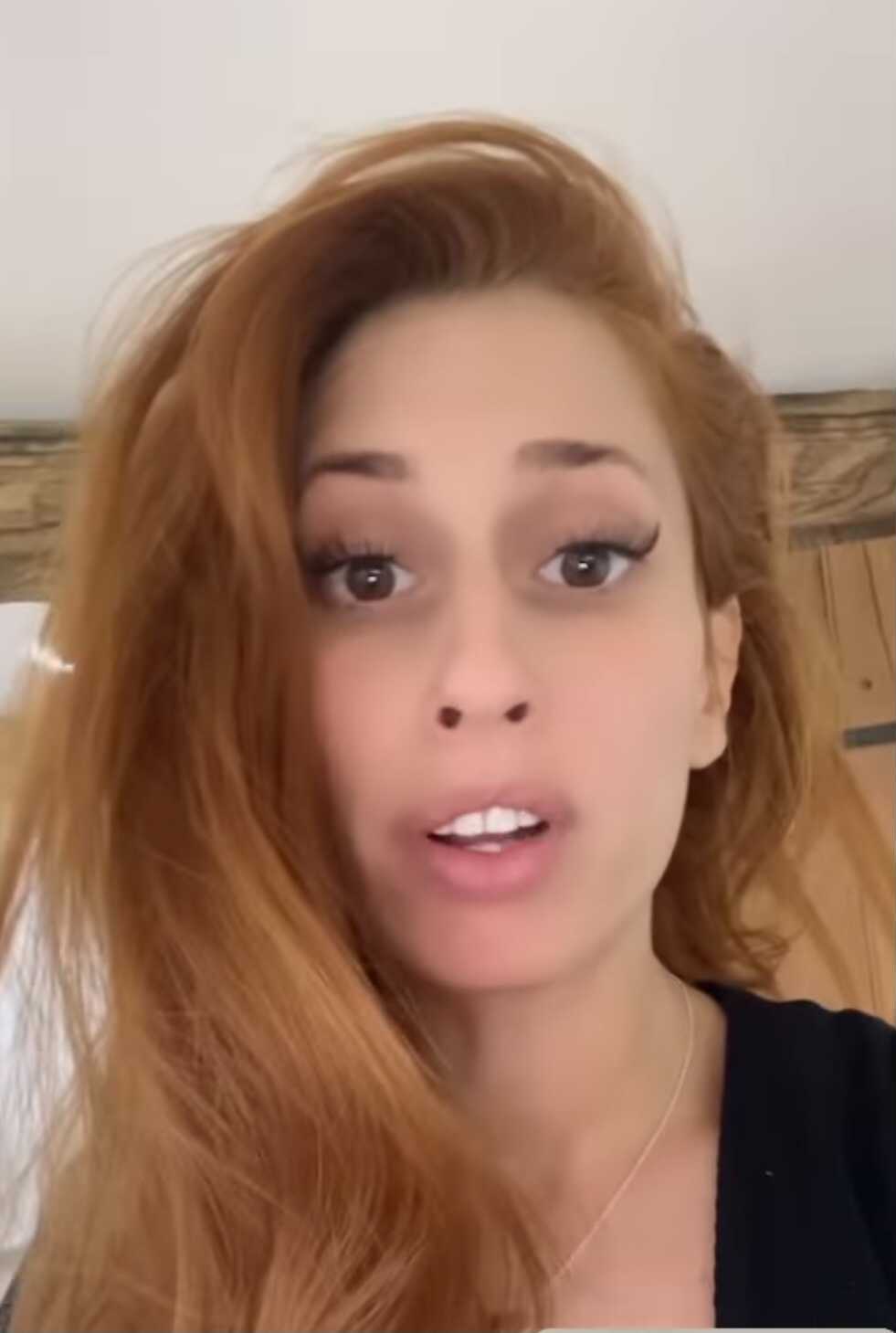 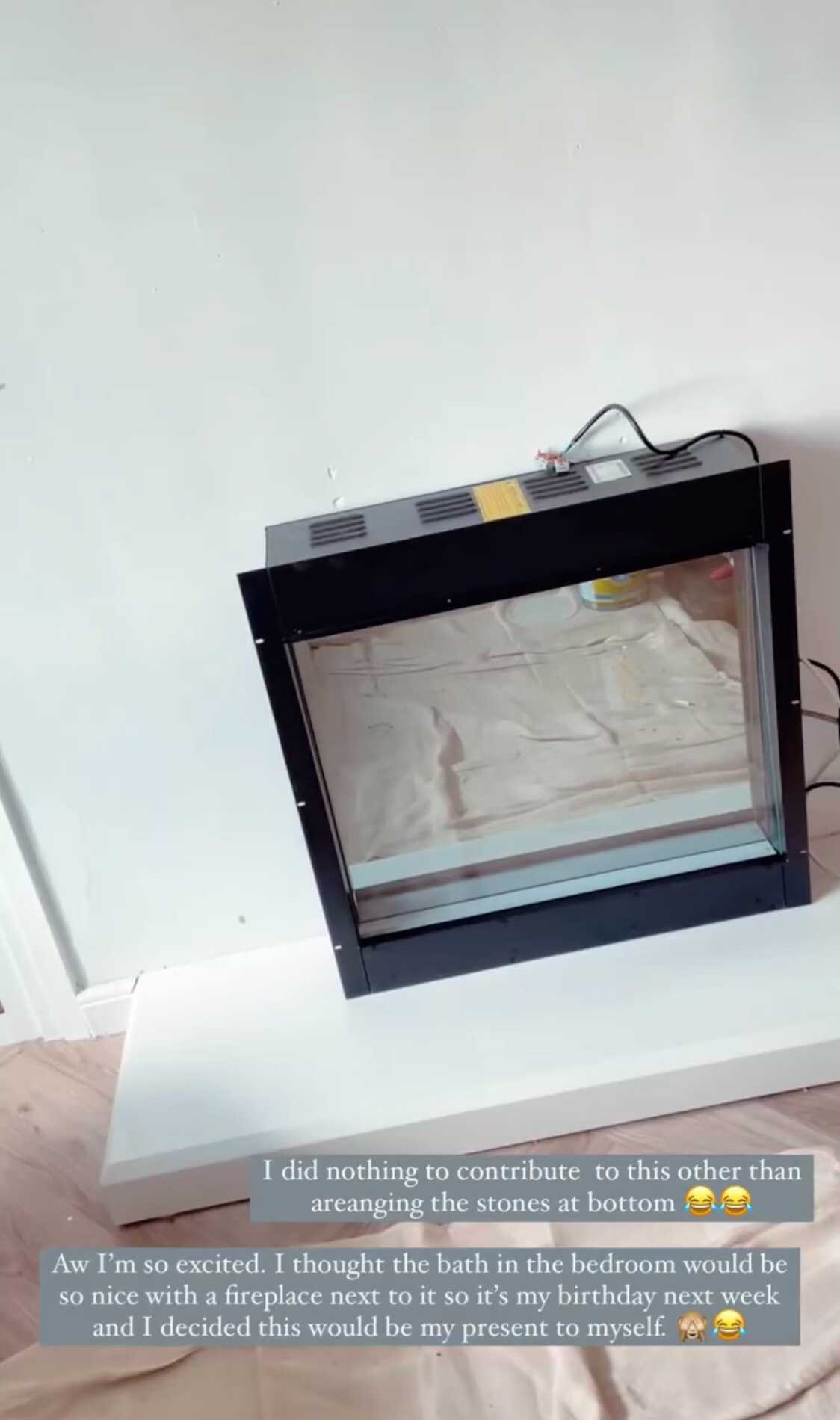 But Stacey confessed she has yet to lay the flooring around the £1.2 million Essex mansion which she moved into earlier this year.

The star revealed workmen installed a new decorative fireplace yesterday, and she revealed in a clip on her Instagram Story: "We have no flooring anywhere in the house yet other than in the bedrooms.

"So to be able to get cosy in here and hibernate with the baby if she comes before it’s down will be so nice."

Earlier this week the Loose Women star she said she is now ready for labour after fiancé Joe Swash practised his birthing partner technique.

"Just sitting in here trying to wind down for the evening and Joe's decided he's going to practise how he's going to be when I give birth," Stacey said.

She joked: "If it's anything like the last time, I don't want it."

As she filmed the pair sitting in front of mirror, she told fans how much her other half panicked during the birth of their son Rex.

She added: "The last time I went into labour, Joe panicked so much I thought something was wrong.

"All I could hear was 'is that the right amount of blood? Are you sure there should be that much blood there?'"

Joe reassured his fiancée that he's more prepared this time round.

He then went on to tell her that he would give her lots of massages and blow cold air into her face to keep her happy.

Over the weekend the telly star also hinted she’s set to give birth after she revealed her baby girl is "desperate to get out".

She took to Instagram to share a sweet snap of her swelling belly as she told fans she's "running out of room".

The telly favourite is also mum to Leighton, nine, and Zachary, 13, from previous relationships.

Joe is also dad to Harry, 14, who he shares with ex Emma Sophocleous. 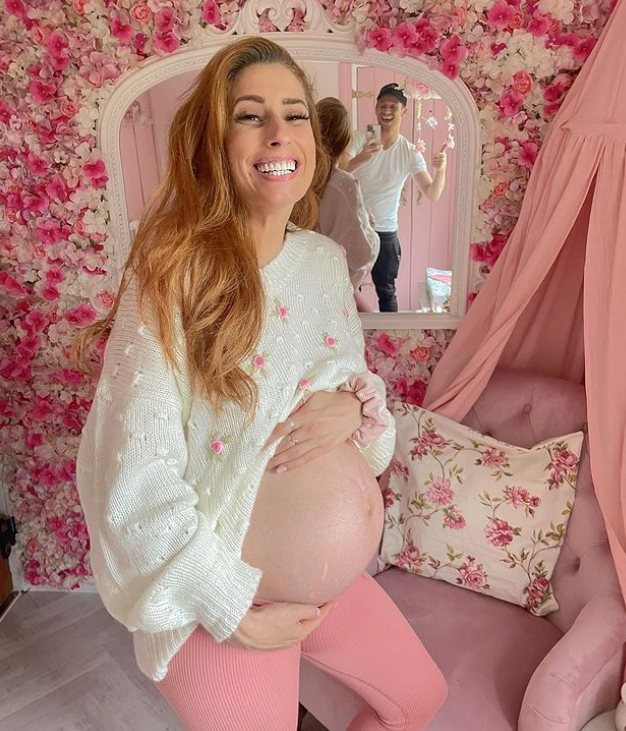 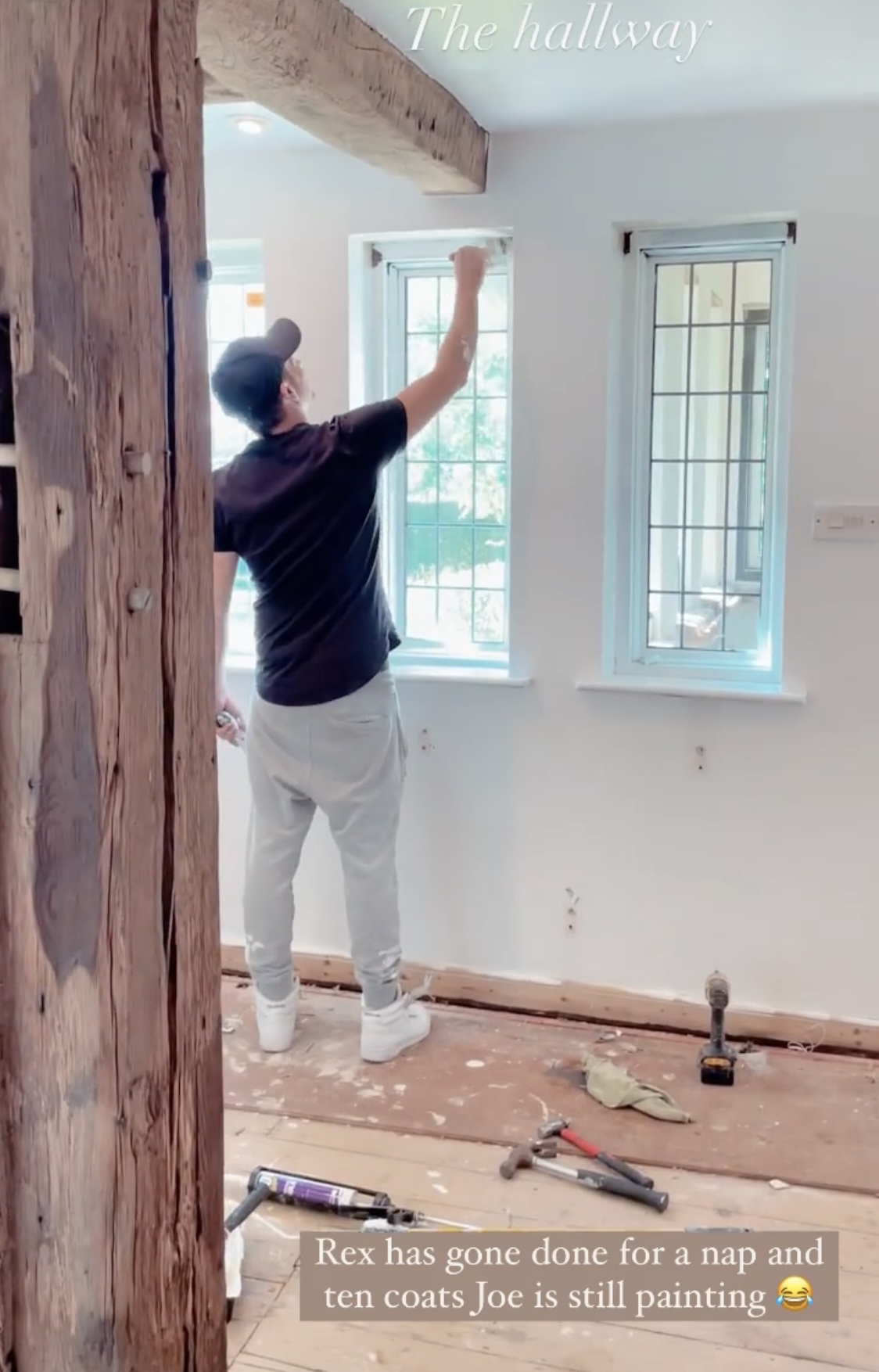