The first season of Paramount Networks’ highly acclaimed Star Trek spin-off came to a satisfying end last week. As fans prepare to re-join the USS Enterprise for another instalment, the showrunner shared the real-life influences for season two.

Star Trek Strange New Worlds was one of the most highly anticipated additions to the acclaimed franchise.

After season one landed on screens in May, fans were hooked as they were transported back in time to decades before the original series.

As the series explored the backstories of its staple characters, the season finale also saw Captain Pike (played by Anson Mount) get a visit from his future self.

With huge hints from the stars and major storylines expected from fans, the show’s creator Akiva Goldsman also dropped a huge tease about season two. 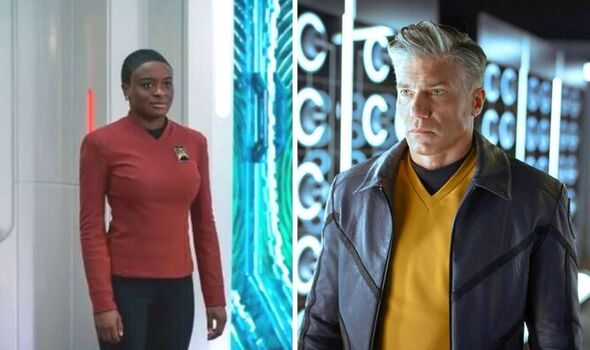 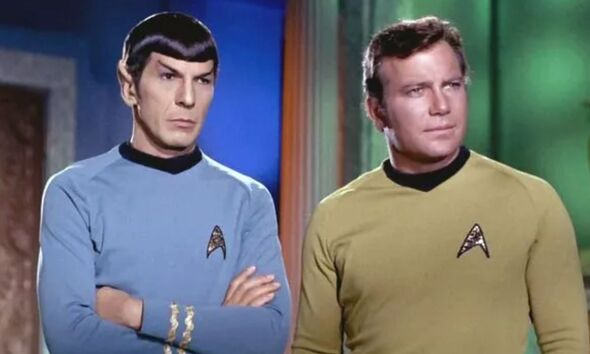 In an interview with Deadline, Goldsman shared the influences for season two and stated: “Star Trek has always had a view and it’s always been optimistic and inclusive.

“We want a world that solves problems. takes care of its own, that reaches across transcendence, that understands different doesn’t mean the other or enemy.”

He continued: “We live in a world where we’re so f****d and we need all the empathy we can get and that’s what Star Trek was in the 60s, Star Trek was an empathy generator. 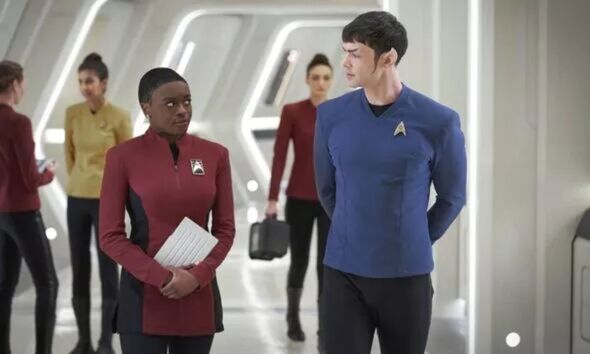 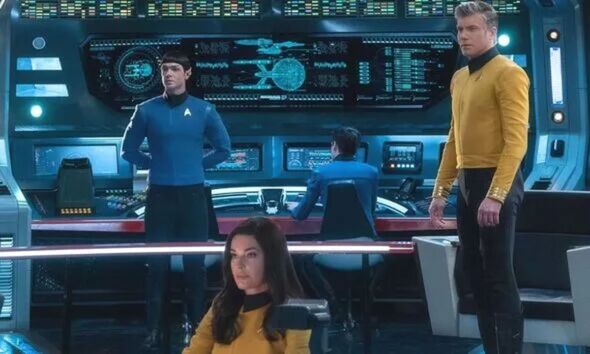 “It was, see the problems of today through the lens of the future and maybe you can see them more clearly, and maybe you could be part of the solution.”

“So we wanted to land flat-footed and hard on ‘Hi, we’re here to say we can make the world a better place and we can all do it together,’ not subtle but without question on purpose.”

Star Trek Strange New Worlds undoubtedly made waves across the world as the series was rated 98 percent on Rotten Tomatoes and positively received by fans.

The successful debut season is in a long line of other hit spin-offs from the franchise which first exploded in the 1960s.

Star Trek has since become the highest-grossing media franchise of all time and is worth an estimated $10.6billion (£9.1billion) in revenue.

After the beloved original series of Star Trek was released, they soon expanded to various films, video games and comic books.

Speaking of season two holding onto the originality, Goldsman added: “We wanted to announce ourselves with all those values.

He concluded: “But we started out wanting to say, ‘Hi, this is us. You want to go on a second date?’”

Thankfully for fans, season two had been confirmed in January, long before the show even premiered.

Although a release date for season two has yet to be revealed, express.co.uk will be updated.