Star Wars 9 Rey parents HORRIFYING theory – Will Rise of Skywalker really dare to do THIS?

Many fans have always wanted Rey to be part of the continuity from the previous trilogies. Abandoned or hidden for her own safety on Jakku, where did she really come from? Why is she so precociously talented in the Force, rather like Anakin and Luke? Why does she have such a, dare we say ‘familiar’ connection with Kyyo Ren? Why did the Skywalker lightsaber fly to her even before Kylo Ren? Why is Palpatine back? Is the explanation actually right there in The Empire Strikes Back with deeper roots in Attack of the Clones?

Redditor vaderr21 already blew our minds with an incredible Anakin theory and this time it’s a frighteningly plausible look at where Rey really came from. It’s an explanation that fits every one of the clues above.

It says; “Rey is a clone of Luke made from his hand that got cut off in Empire Strikes Back. The clone was made by Palpatine in one of his labs in Jakku. Two Junk traders found Palpatine’s lab and were scavenging for goods they could have sold off for ‘drinking money’. They found Rey and sold her off to Unkar Plutt.”

Yes, it sounds extraordinary, but the Star Wars prequels are based around clones, and not just faceless soldiers but family situations like the bounter hunter Fetts. 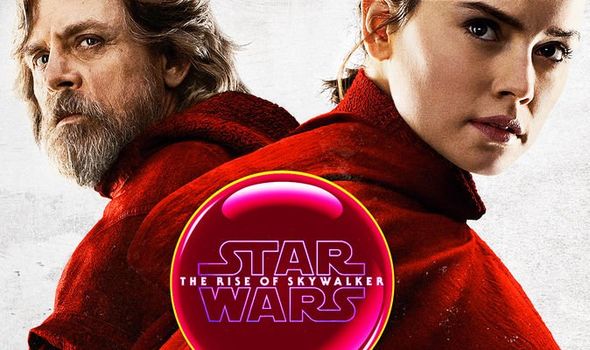 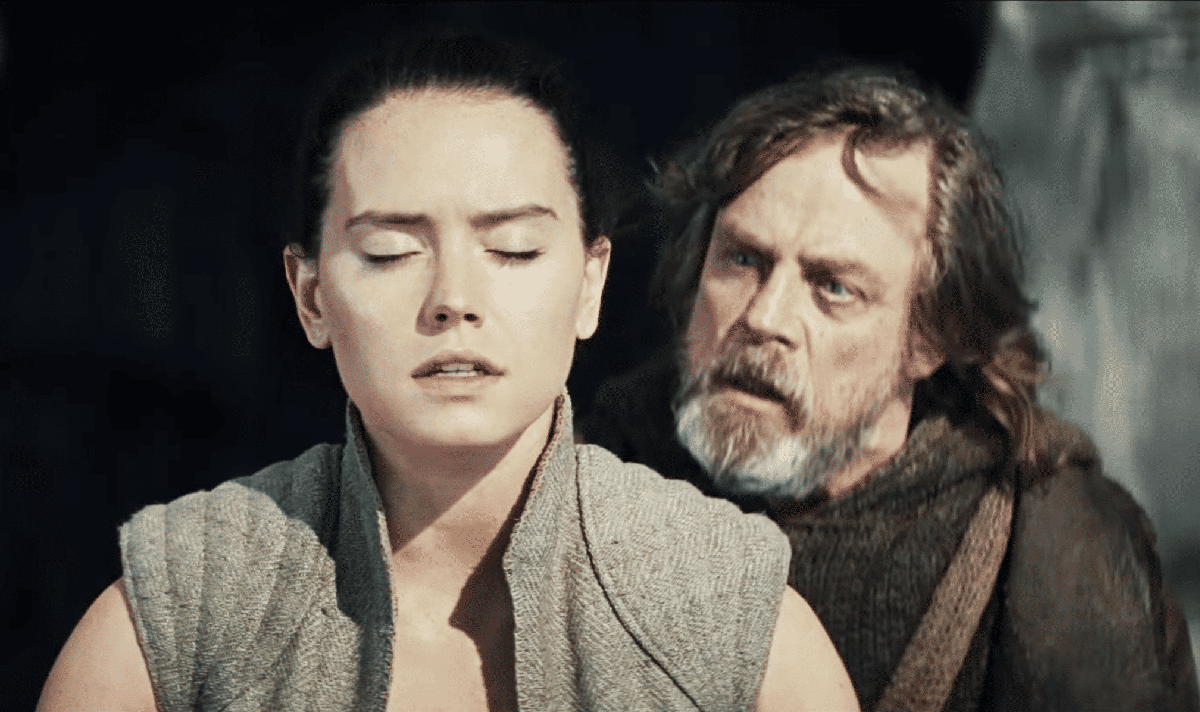 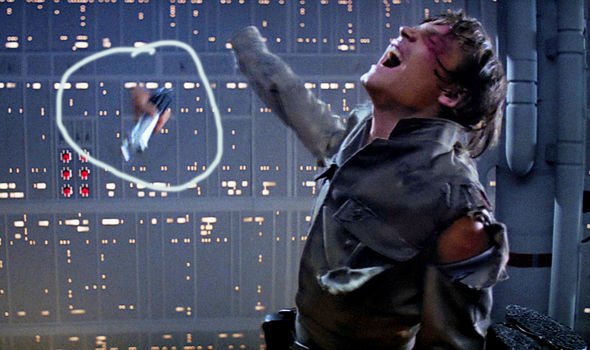 Star Wars loves endlessly rippling patterns and circular, repeating themes. This new theory does just that, and tops it off with a wonderful image.

The theory adds: “This would explain why Rey thought her parents were nobody, why she also so strong with the force and also why Anakins Lightsaber called for her. Would be poetic in the sense that the lightsaber is yearning the “hand” that once yielded it.”

Palpatine also famously had numerous back-up plans and exit strategies, in case he was defeated at any stage. He had always wanted Luke even more than Anakin/Darth Vader. This could have been his long-term insurance in case he failed to win over Luke. 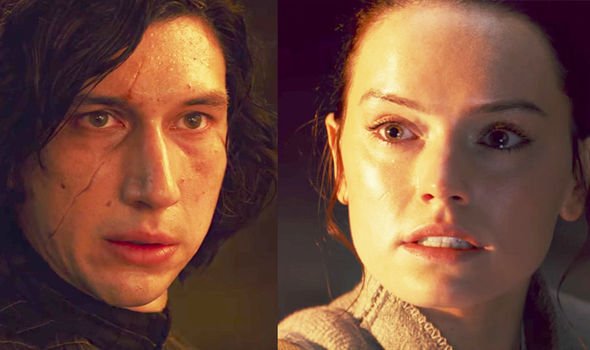 And now, it appears, Palpatine is back. Whether he is somehow still alive or he is some sort of Force ghost, or even shown in flashbacks or holocron memories, Palpatine still has a part to play in the finale to the Skywalker saga.

But would Disney and Lucasfilm really go that far?

There are ceratinly worse options…