Season one of the hit show ended with Cindy Burman stealing a diamond from the Injustice Society, and trapped inside it is an ancient evil named Eclipso. 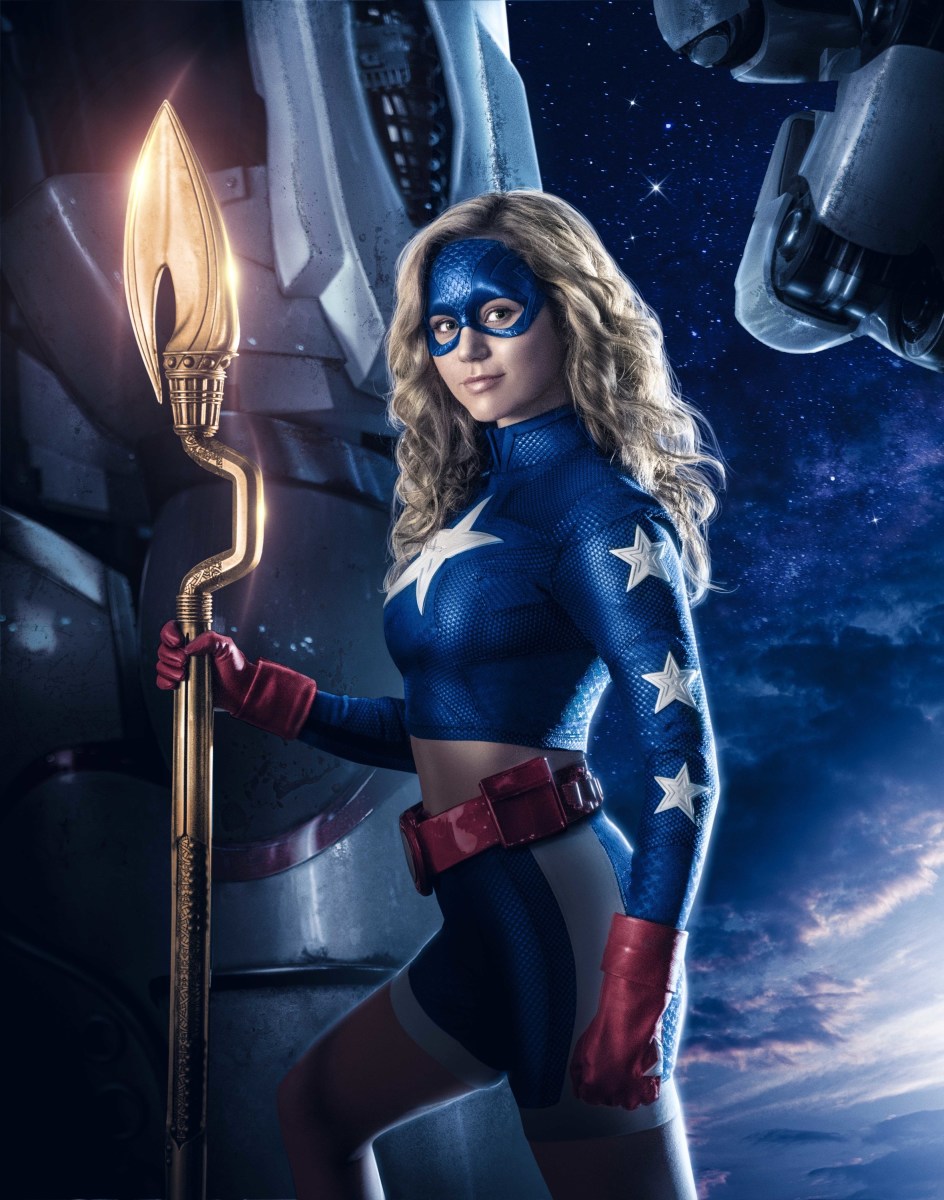 "I've always loved the character. He's a very different antagonist or villain than the [Injustice Society].

"We're just starting to cast him, and I've got these wonderful designs on what he's gonna look like. It's such a different, darker, scarier threat."

Elaborating on what fans can expect from season two, he continued: "Cindy's one thing. She's got the black diamond, and we're going to explore that. 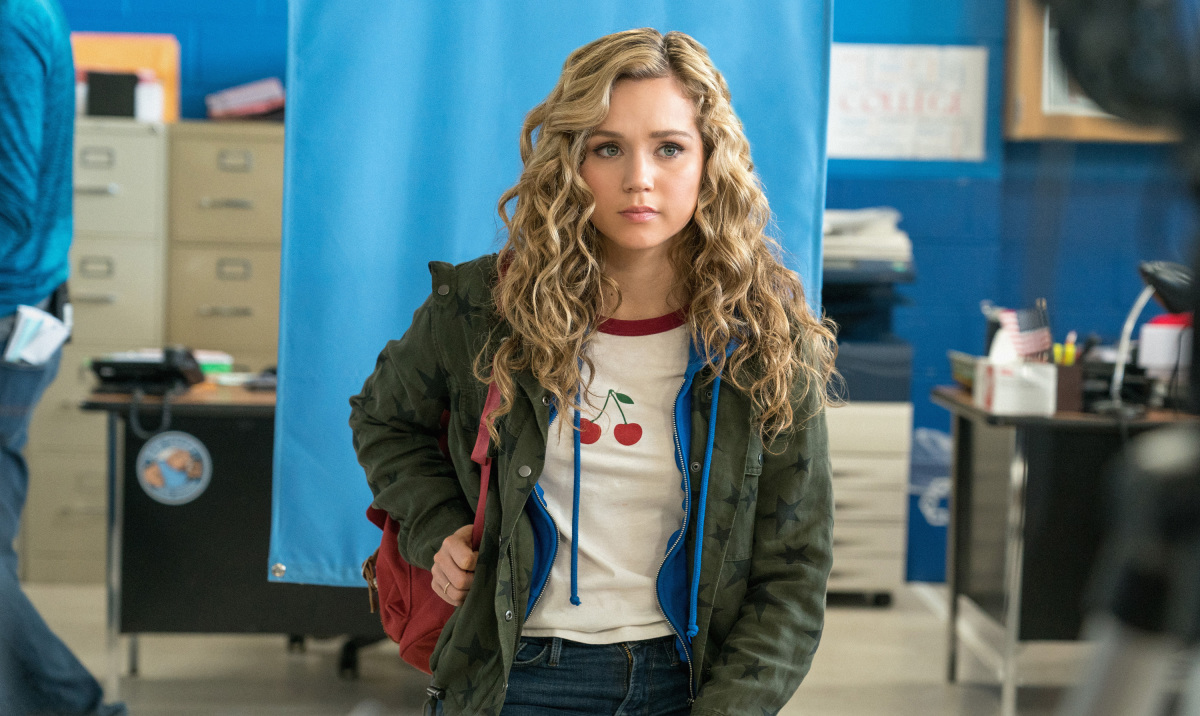 "But this thing inside, this ancient being trapped inside the black diamond is aching to do what he does and feed off the darkness within humanity.

"It's going to take a lot to confront it, and it’s going to take the JSA and every one of our wonderful characters to a place that's tough to explore."

This isn't the first time Geoff has spoken of his excitement about Eclipso, previously telling TVLine: "He's someone who in the comics actually killed Beth Chapel and Yolanda Montez — and they never came back, until recently.

"They were dead before I ever got into comics in the ’90s, but I brought them back at the end of Doomsday Clock. 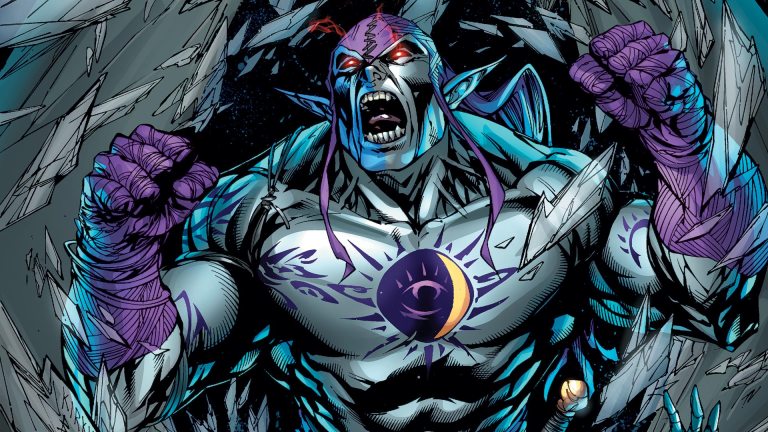 "Eclipso is a really interesting character because he embodies darkness and corruption.

"The Shade, we obviously set up. And there are more character and other surprises we haven’t even hinted at yet for Season 2."

END_OF_DOCUMENT_TOKEN_TO_BE_REPLACED

END_OF_DOCUMENT_TOKEN_TO_BE_REPLACED
Recent Posts
We and our partners use cookies on this site to improve our service, perform analytics, personalize advertising, measure advertising performance, and remember website preferences.Ok