Home » StartUp’s Ron Perlman outlines exactly why he snapped up role: ‘Was no hesitation’

StartUp’s Ron Perlman outlines exactly why he snapped up role: ‘Was no hesitation’

After the season three finale aired back in 2018, StartUp has recently made all three seasons of the show available on Netflix and a new audience has discovered the tech thriller series. Star Ron Perlman explained that there was “no hesitation” to joining the series as Wes Chandler in season two.

StartUp follows the story of a brilliant digital currency tech idea, which leads a crooked FBI agent to take down the trio who invented it.

Despite premiering in 2016 and ending in 2018, all three seasons were made available on Netflix this month, so the series could garner a new audience.

Actor Ron Perlman spoke to FanSided at the Tribeca TV Festival about what drew him to join the series back in 2018. 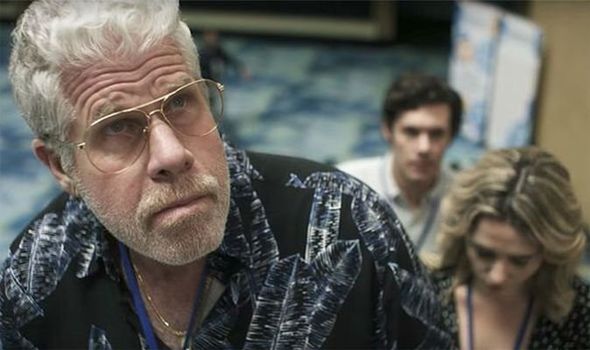 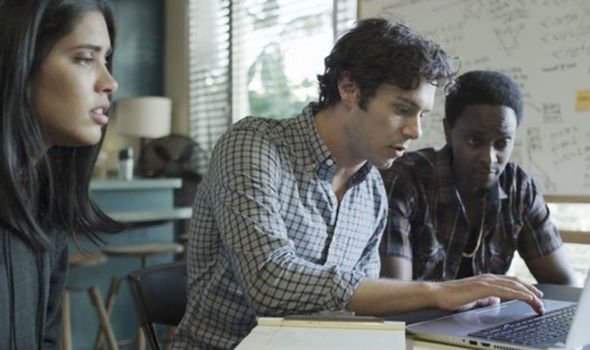 He said: “I had the good fortune of being able to watch the entire first season executed.

“I watched all 10 episodes along with reading Ben Ketai’s writing.

“Usually all you have to go on is the writing. The writing alone would have attracted me but then watching what an amazing filmmaker Ben is,” he continued. 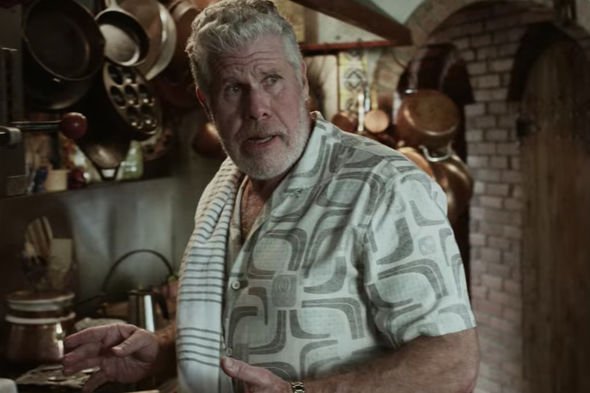 Perlman went on to exclaim that joining mid-way through the series was a daunting task, but his excitement about the series made it worth it.

In regards to whether or not he hesitated on joining in season two of StartUp, Perlman stated: “There was no hesitation whatsoever.”

Instead, Perlman admitted he felt “nervous” as to whether or not he actually had what it took to do the role justice.

For any fans who have yet to watch season three, Perlman promised that “nothing prepares you” for its twist and turns.

He explained that everybody was after the team and it will be a dramatic and tense conclusion to the series.

Perlman described what an incredible character Wes is, and the quality of the script made the role absolutely thrilling.

He added that Ben Ketai’s writing made the character of Wes someone “almost impossible to not look at”.

Perlman previously had a starring role as Clay Morrow in the FX series Sons of Anarchy.

The show was immensely popular during its run, and viewers loved his menacing antagonist role against star Charlie Hunnam.

After his character’s death on Sons of Anarchy, Perlman then played the lead in Amazon Studios series Hand of God, as a judge who suffers a crisis of faith.

He has also guest-starred in Splitting Up Together, Maron, and The Blacklist since then.

All seasons of StartUp are available on Netflix.