Stranger Things has one more instalment left and it’s safe to say fans are full of high expectations. Hinting time shifts and nostalgic returns, it seems the gang could be going back to an iconic location from the very first season.

With the final run tipped to be similar to the premier episodes, fans have started to put two and two together to come up with the Ives house.

According to creators, the finale will be set almost entirely in Hawkins and looks to focus on the original character pairings of the show.

The Upside Down won’t be completely neglected, however, as there is still a battle to be won between the supernatural world and residents of the American town.

Revisiting the past will be key to the last few episodes of one of TV’s most popular sci-fi sagas. 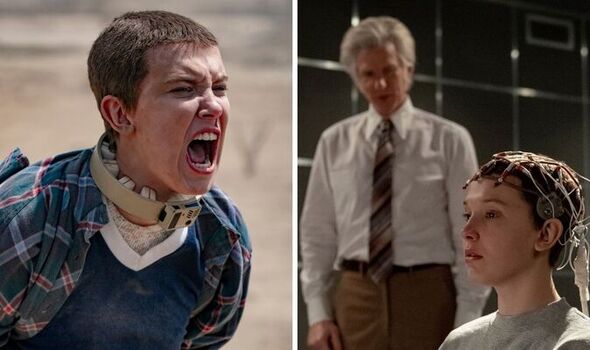 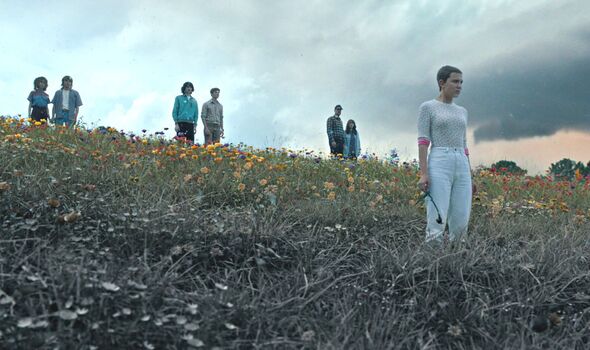 Viewers are first introduced to the Ives household via Terry (played by Aimee Mullins) in the very first season.

Newspaper clippings revealed she had some connection to Dr Brenner and his experiments.

Paying the house a visit in season two, Eleven learns some startling news during conversations with Terry and her sister Becky (Amy Seimetz).

Eleven is let into the house after revealing her powers to Becky. 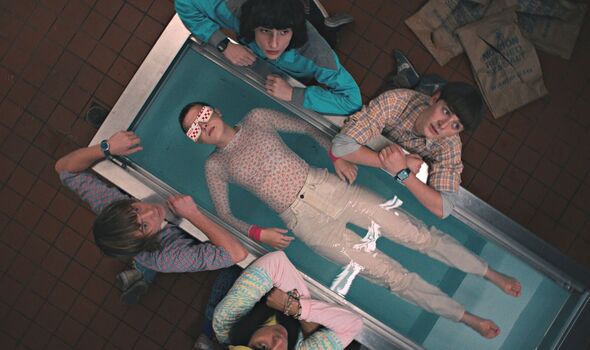 Chats with Becky and spending time with Terry confirmed fan theories about her relationship to Eleven.

It is clear Terry possesses the ability to have powers similar to the central character played by Millie Bobby Brown.

The visit to the Ives house all but seals the fact that Terry Eleven’s biological mother.

Audiences learn Eleven’s real name to be Jane and the story is told that she was snatched from Terry soon after she was born.

Fans are keen to see the return of Becky and her sister Terry as they believe they could be the answer to restoring Eleven’s full powers.

Where viewers left her, Terry was reliving the day Eleven was taken over again on a loop.

Clinging to one of the only spoilers released by the Duffer brothers, the next series will supposedly feature a big time jump, the basis for this fan theory.

Speaking to TVLine, the brothers revealed: “I’m sure we will do a time jump.

“Ideally, we’d have shot [Seasons 4 and 5] back to back, but there was just no feasible way to do that.”

As for other season five details, it is believed the final feature could be set in 1987, if it follows the regular pattern of moving forward one year.

The Duffer brothers and showrunners are remaining tight-lipped but they have confirmed the show will get a worthy, satisfying ending.