STRICTLY'S Max George is working hard to be in the shape of his life for his debut on the dance floor.

The singer, 32, shared snaps from a gruelling gym workout on Instagram last night, and he was left on his hands and knees by the end. 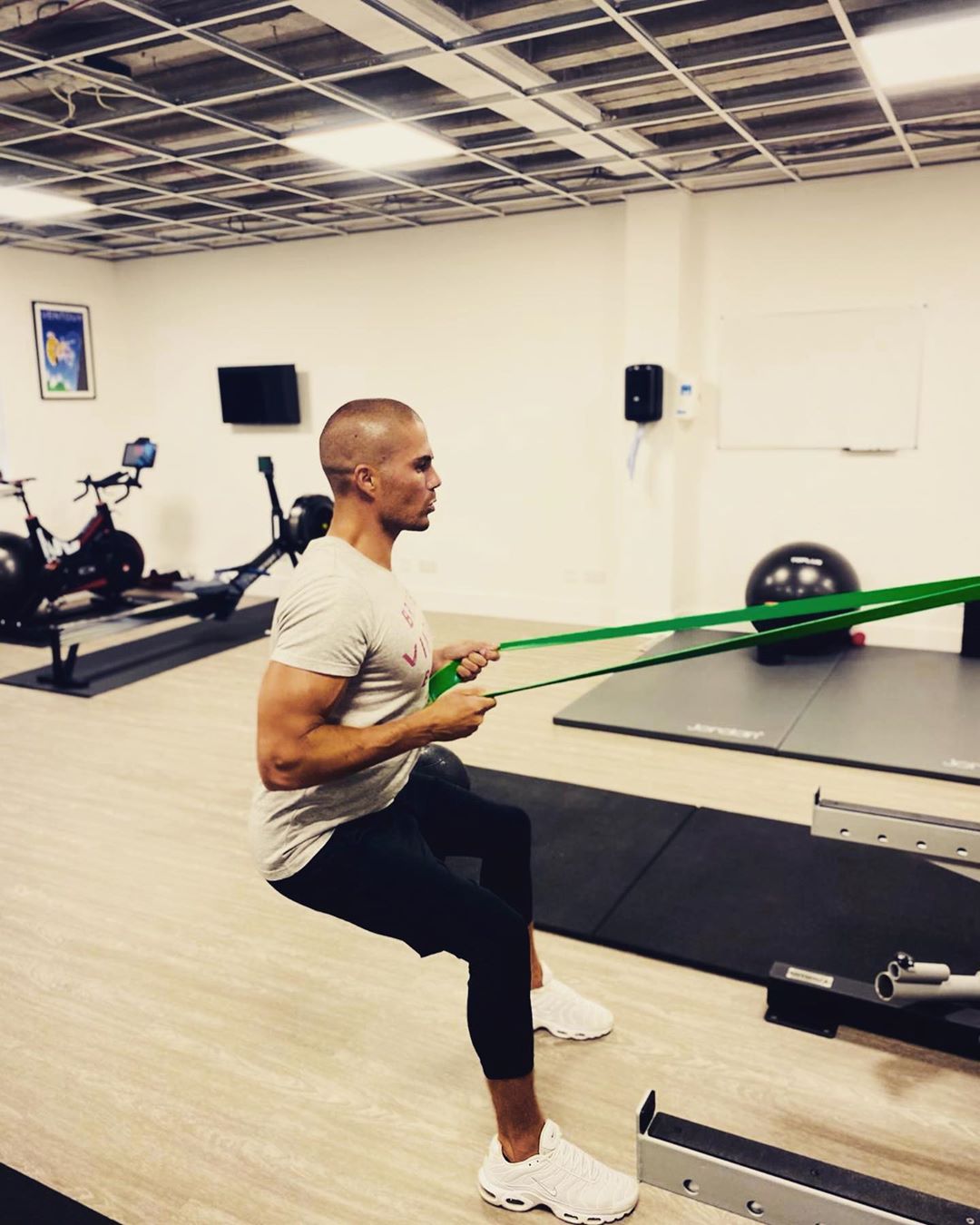 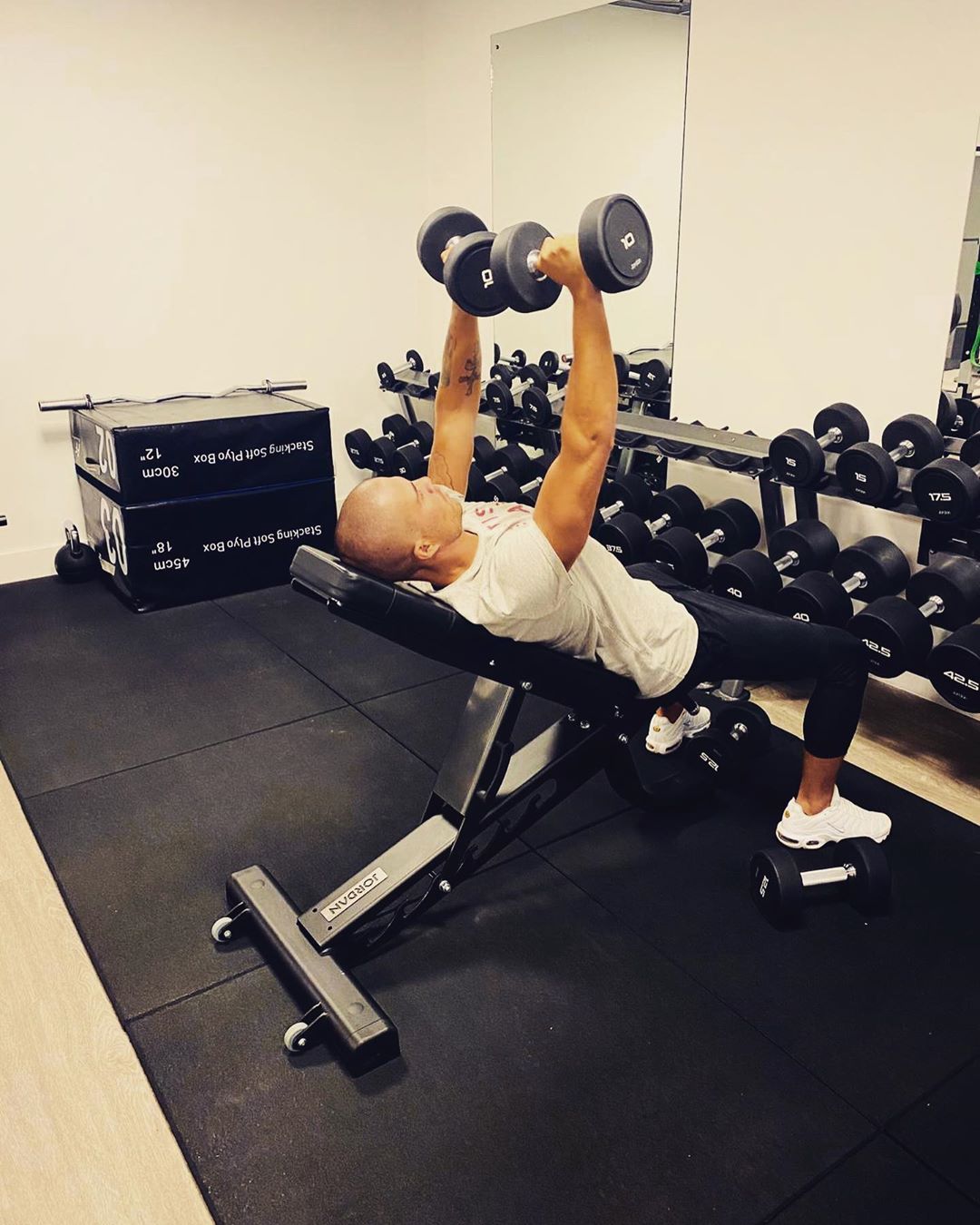 He wrote: "Big session tonight @swh_gym 💪🏻. The last picture says it all."

His sweat-soaked session saw him do rows, incline chest press and push-ups to sculpt his body.

The Sun revealed Max had signed up to the BBC show last month.

A source said at the time: “Max is a great signing and bosses hope he’ll help bring in a younger audience to the show as he was part of a really popular boyband. 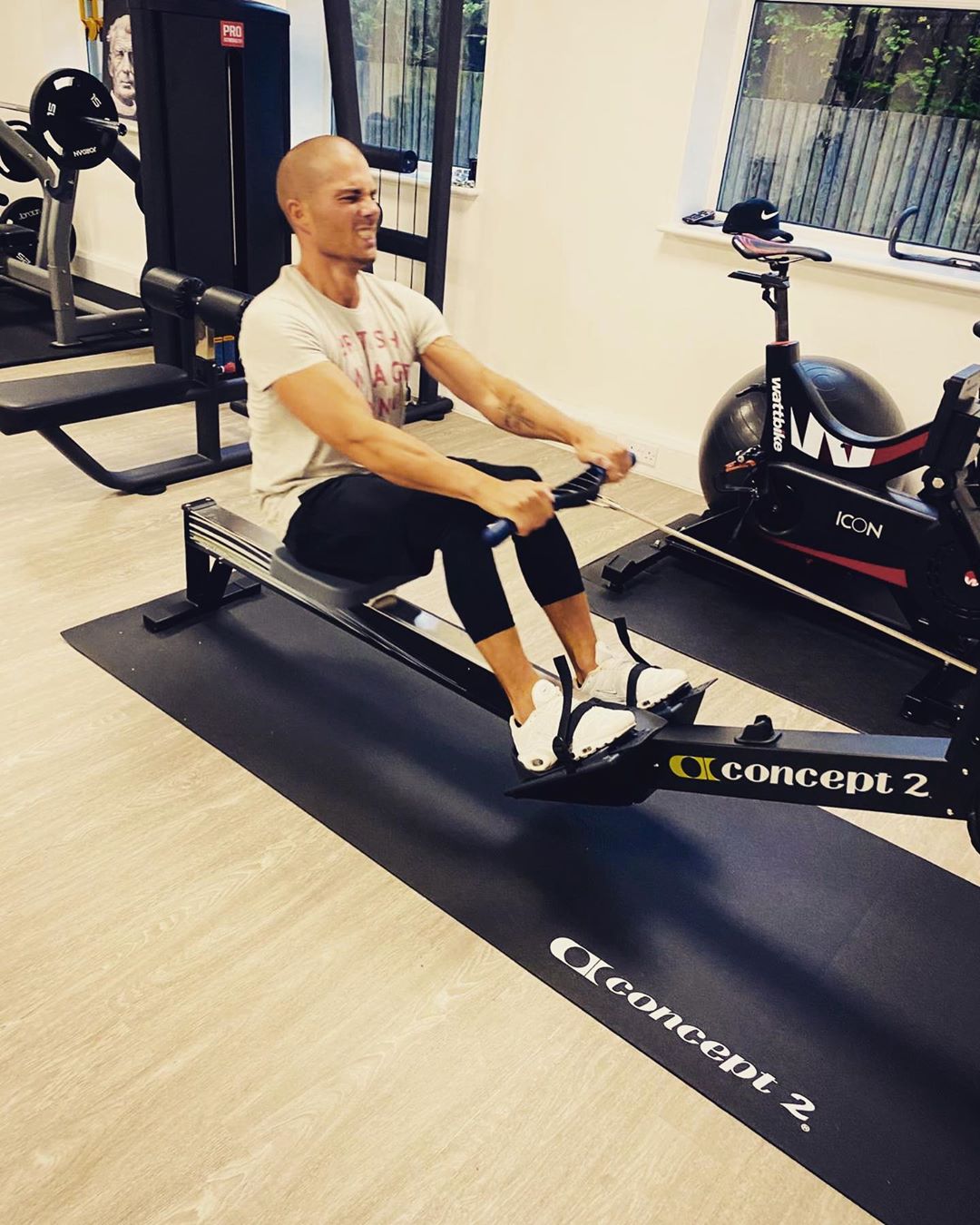 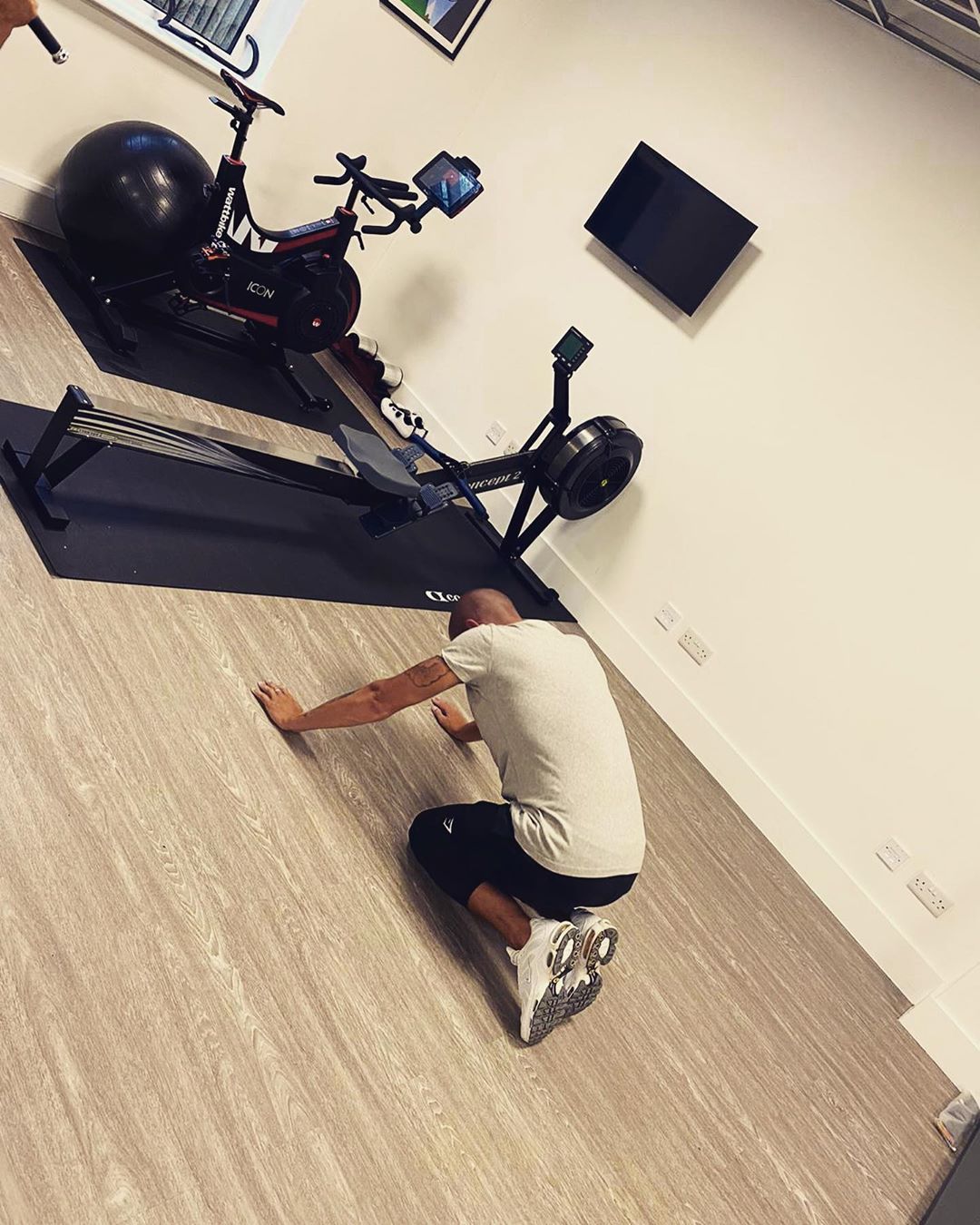 “It’s great for the show to have a hunk already secured to take part and given his time singing they’re hoping he has good dancing feet.”

Although a studio audience is still in doubt for this year, Max will have support at home from girlfriend ­Stacey Giggs — the 41-year-old ex-wife of former Man United footballer Ryan Giggs — and her children. 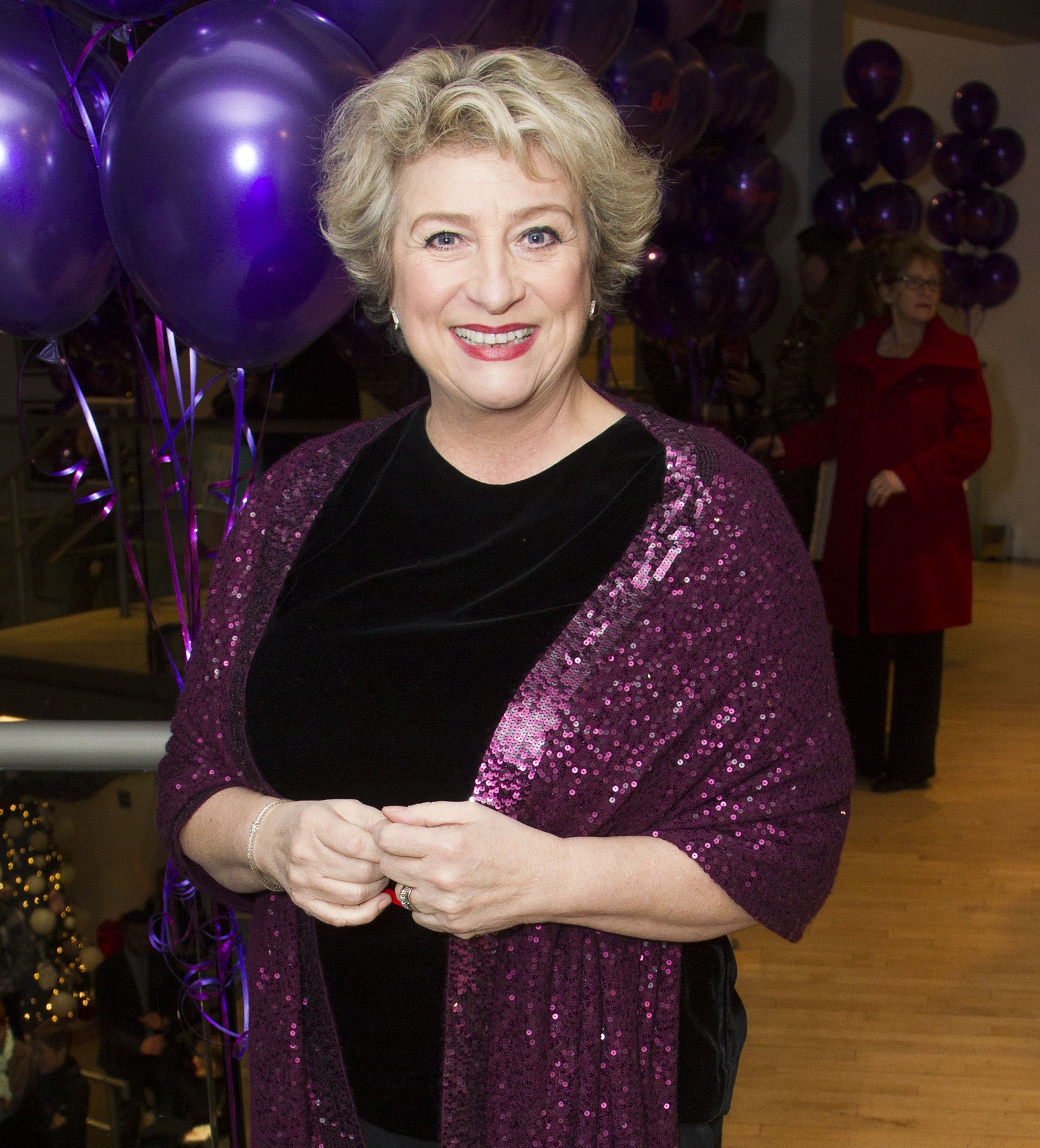 Earlier this year, his former fiancée, Michelle Keegan, 33, ruled out appearing on the show, despite being its “number one fan”.

Strictly has been delayed owing to Covid-19 and will run for nine weeks this year instead of the usual 12.

The Sun revealed it will start on October 24 and finish just before Christmas.

END_OF_DOCUMENT_TOKEN_TO_BE_REPLACED

END_OF_DOCUMENT_TOKEN_TO_BE_REPLACED
Recent Posts
We and our partners use cookies on this site to improve our service, perform analytics, personalize advertising, measure advertising performance, and remember website preferences.Ok