STRICTLY Come Dancing's Tilly Ramsay and Nikita Kuzmin fuelled romance rumours as they held hands as they arrived for It Takes Two filming.

The pair were in high spirits as they made their way into the studio for the BBC hit's sister programme last night. 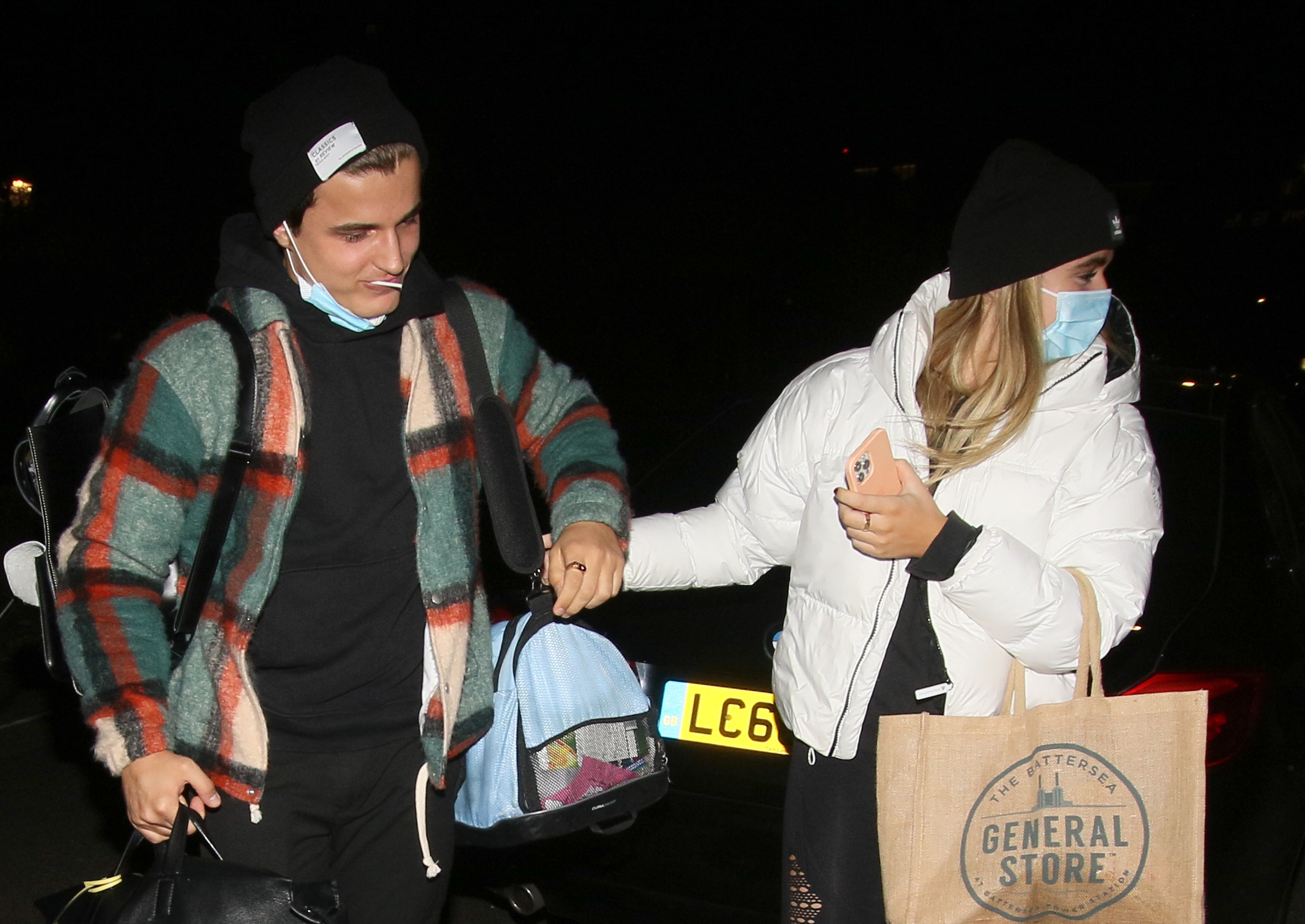 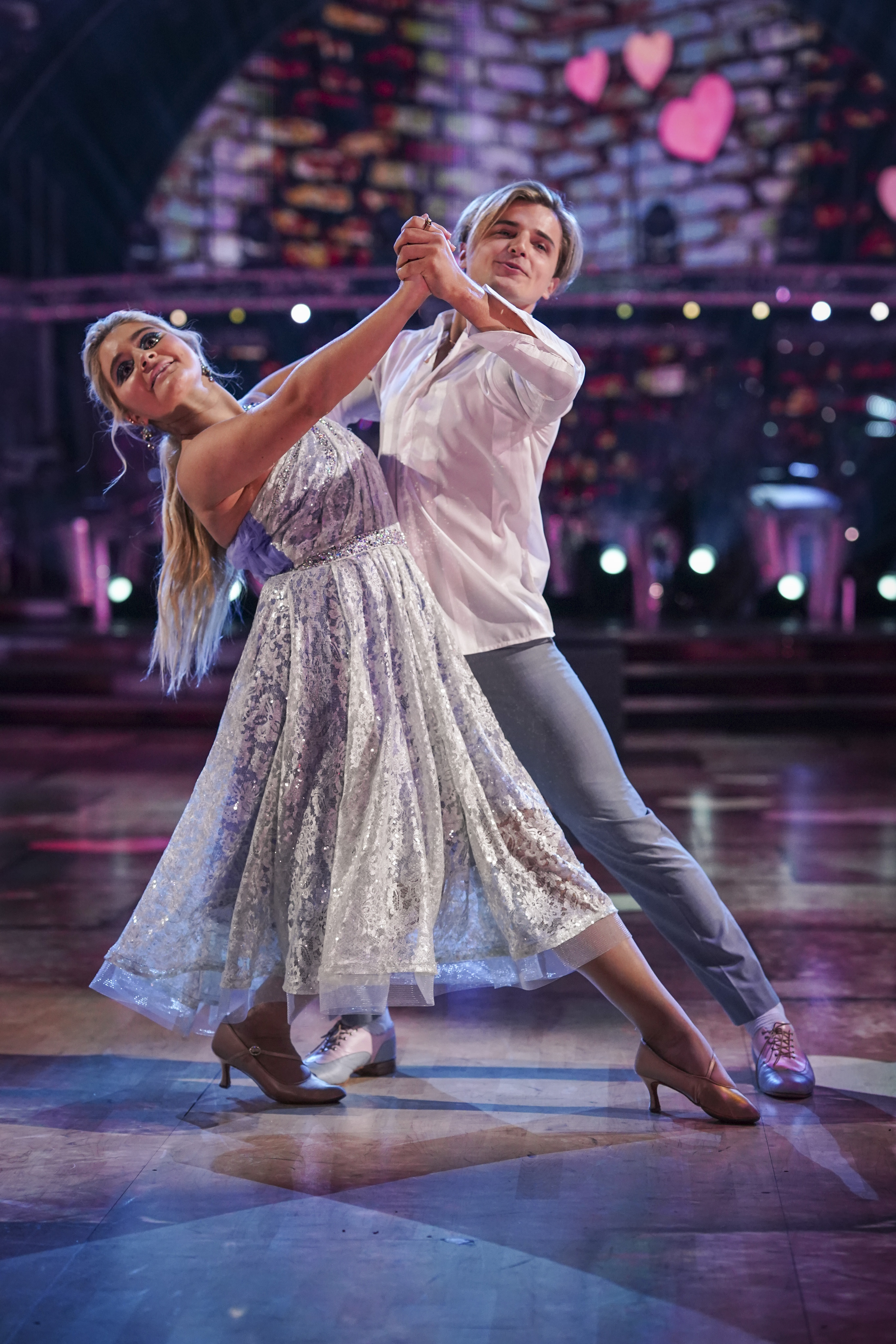 Both stars are bundled up in winter jackets and hats, wearing protective face coverings as they lugged several bags into the building.

Tilly turned her head away from the cameras as she clutched onto Nikita's hand, with his mask lowered as he appeared to suck on a lollypop.

The tender display will only escalate ongoing romance rumours that are swirling between the pair, who have survived the Strictly dance-off two weeks in a row.

They have previously denied falling victim to the infamous Strictly Curse, with Nikita's girlfriend Nicole Wirt even jetting to London from Germany to meet his celeb partner.

An insider said at the time: "When Nikita’s girlfriend Nicole came to London she immediately visited him and Tilly. They got on like a house on fire and bonded over Nikita. Nicole also gave them some tips on their dancing.

“It couldn’t have gone better between them. There is a huge amount of trust needed between a couple when one of you is spending hours in the arms of another woman.

"And Nikita and Nicole have that trust – they’ve been together for five years."

But Strictly viewers have picked up on Nikita and Tilly's strong connection, and even accused them of "flirting" in past TV appearances.

In addition to training and dancing together, the pair's social lives have also merged with Tilly introducing her partner to her famous family, and uni friends – as well as being spotted heading into her flat together. 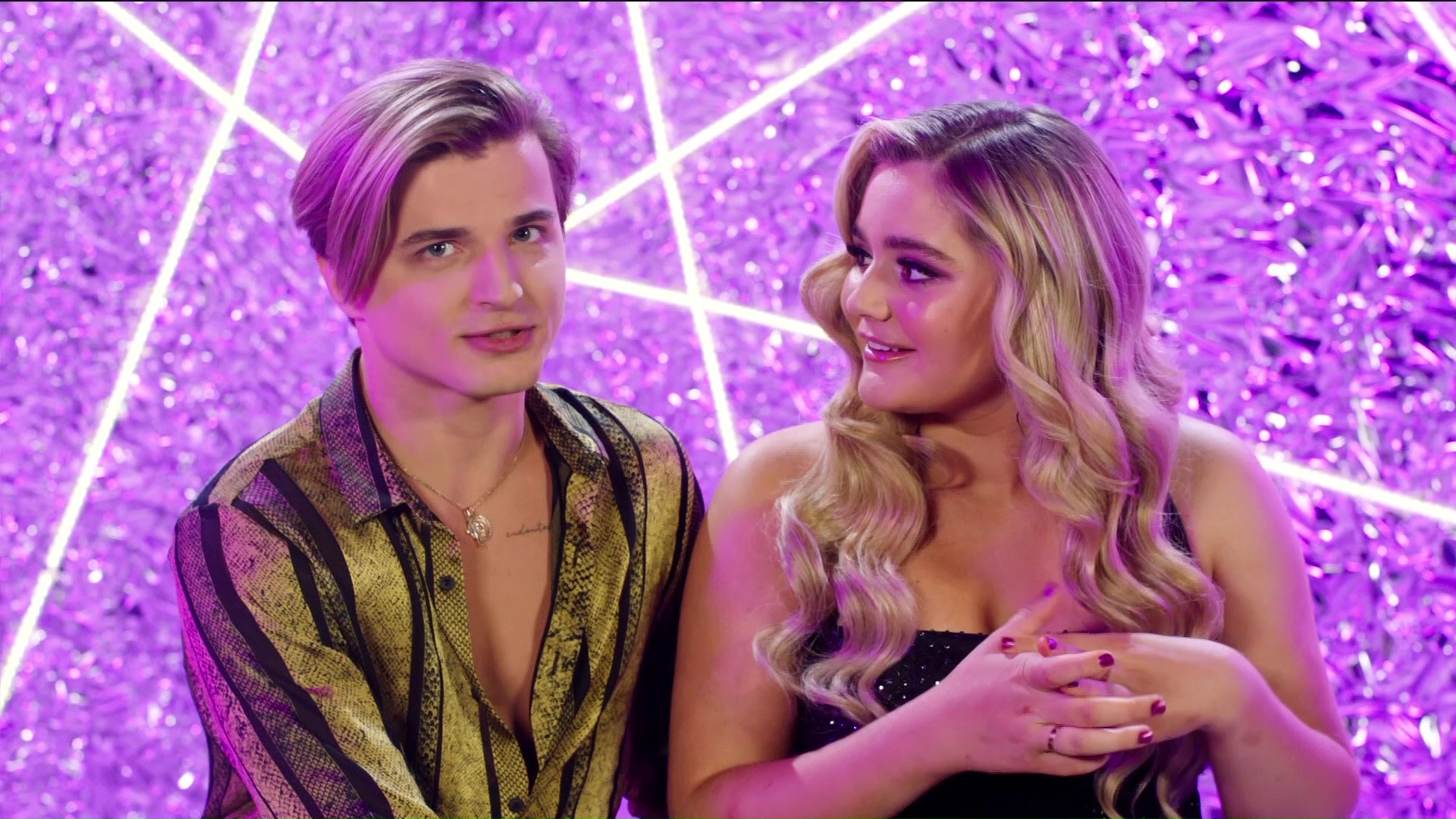 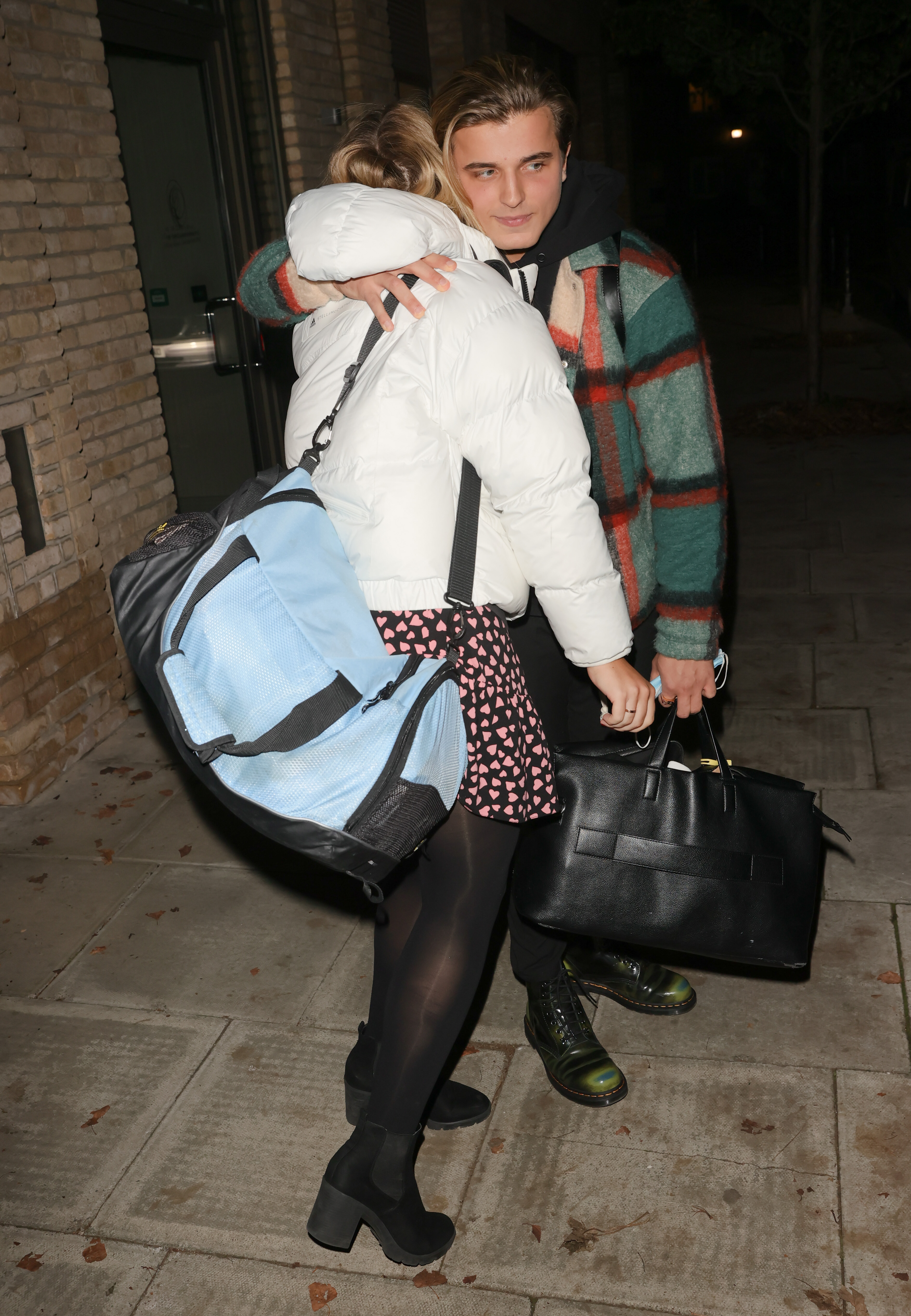