Comedian Jack Whitehall looks set to be replacing Sue Barker on A Question of Sport after the host stepped down from her role after 24 years. The show first aired in 1970 with Sue being the longest reigning host in its history after she joined back in 1997. Sue is leaving the show alongside team captains Matt Dawson and Phil Tufnell. There have been lots of names thrown into the mix as to who could be replacing Sue on the BBC quiz show, including comedian Jack and Alex Scott.

According to Paddy Power, Jack Whitehall has emerged as the bookies’ favourite to become the new host of A Question of Sport, following reports that a group of comedians are being screen-tested for the role.

Despite speculation of BBC bosses wanting to go down the comedy route, ex-footballer turned TV presenter, Alex Scott is the third favourite at odds of 8/1.

While other names also tipped to replace Sue are Mo Gilligan, Sarah Millican, Jimmy Bullard and Jessica Ennis-Hill has odds of 20/1. 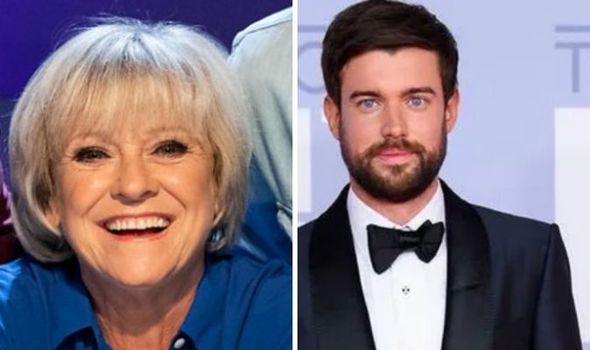 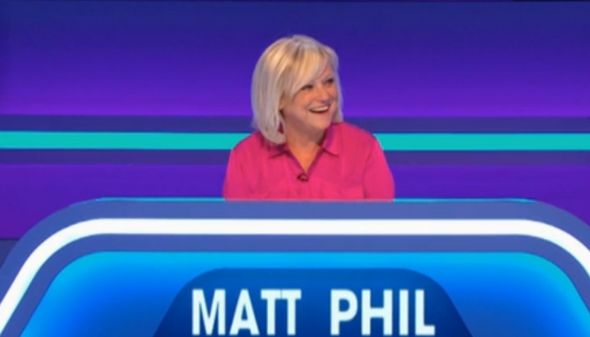 Roy Keane and Micah Richards have also been rumoured to replace the TV host.

An inside source claimed that BBC bosses are keen to get a comedian to front the programme.

“Bosses are trying out various line-ups, and are keen on getting a comedian, rather than ex-sportsperson, to front it,” a source told The Sun.

“The hope is to attract younger viewers and give the show a new lease of life.” 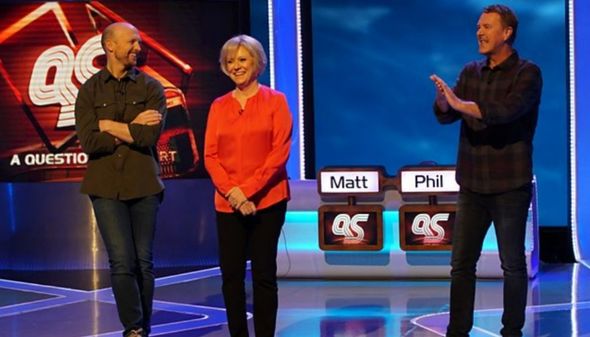 A spokesperson for Paddy Power went on to add: “With news of the BBC leaning towards having a comedian host A Question of Sport, we make Jack Whitehall the favourite to land the role.

“However, plenty of comical sports stars, such as Jimmy Bullard, are still amongst the favourites.

“But with our mate Peter Crouch as long as 50/1 to get the job, I guess we’ll have to let him know he’s just not as funny as he thinks he is.”

A spokesperson for the BBC told Express.co.uk that “no decision” had been made as of yet.

Following the announcement of Sue’s departure last year, Alex Scott was targeted by trolls online after it was incorrectly claimed she was replacing the host.

Speaking out again the rumours, the 36-year-old has said: “To this day, I still have no idea where that story came from.”

The sports presenter confirmed she hadn’t spoken to the BBC about the job, while branding Sue, 64, “an icon”.

She claimed the whole saga was a “sad” one, “pitting” females against each other.

Breaking her silence in a new interview, Alex pointed out it also happened in the middle of the Black Lives Matter movement.

“I hadn’t had any conversations with the BBC,” Alex has told The Sun’s Fabulous Magazine. “Sue Barker is an icon. I think she’s incredible and I could see why people were upset.”

She continued: “It was almost the first time in my life that the colour of my skin also became an issue because that was the reason people assumed I was being given the job.

“But I had never actually been offered it.”