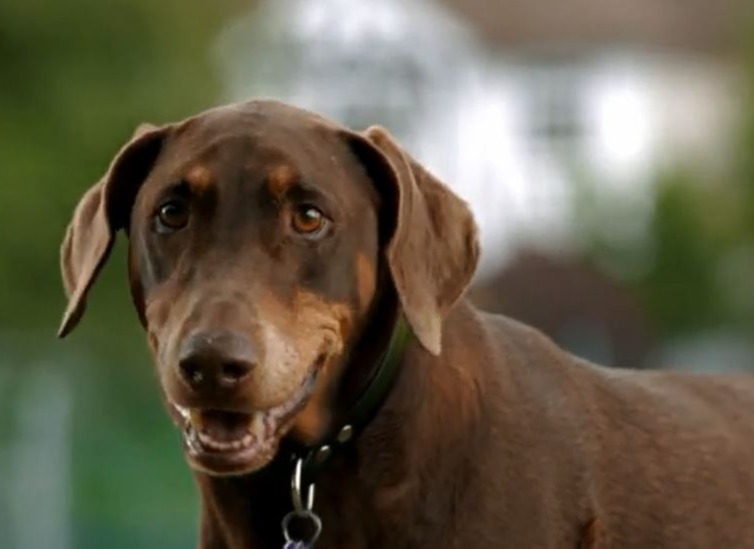 His owners, Sue and Phil, learned their dog had a tumour in its shoulder which made a limp in “excruciating pain.”

Noel showed CT scans and X-ray images to confirm the aggressive bone tumour (osteosarcoma) led to the damage of the bone architecture.

One option was a full limb amputation, but another could potentially save Rolo’s leg by cutting out the affected part of the bone and replacing it with a unique implant of Noel’s own invention. 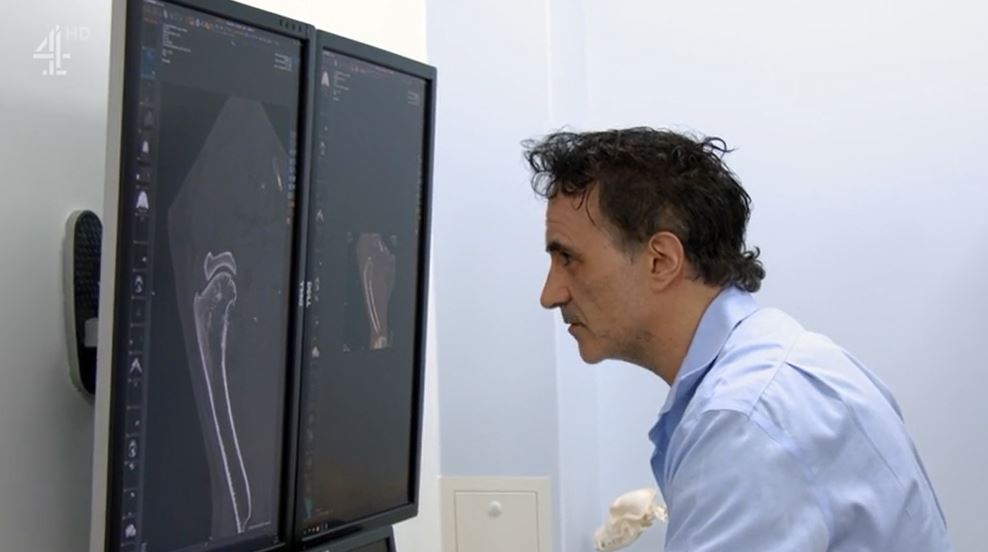 Noel said: “Rolo’s family elected for a big operation even though they knew the cancer would shorten his life.

“We go through the ethics process, and together we try to do what’s in his best interests, because it isn’t just about the quantity of life, it’s about quality of life.”

Rolo had surgery to remove the tumour and fit a bionic implant.

However, Noel said: “Death is going to happen anyway, in the next serval months, I don’t know how many months.” 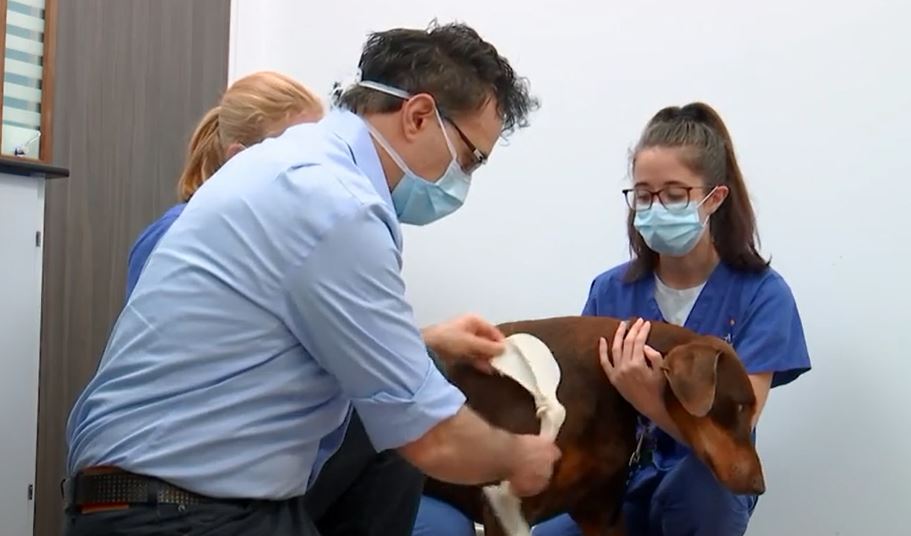 The surgery won’t cure the cancer and Rolo will need chemo to fight the spread of tumour cells, but it will give him the chance to live the last months of his life on four legs.

Viewers were left in tears to learn that Rolo died but wasn’t in any pain in the last few months of his life.

One viewer said: “Ah no, poor Rolo! I hope he got a few good happy months after his op. He was so young. #supervet.”

A second wrote: “RIP lovely, brave Rolo. You lived life to the full. 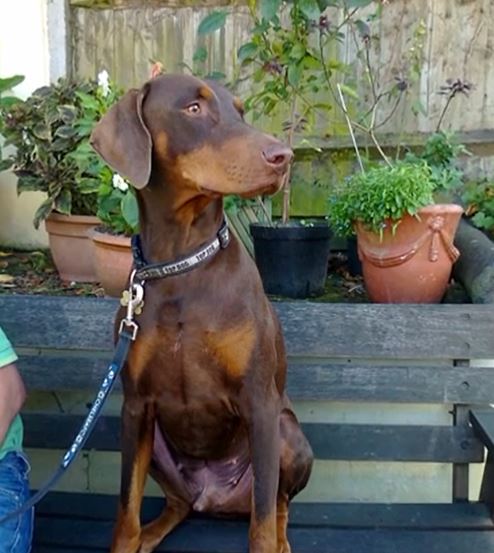 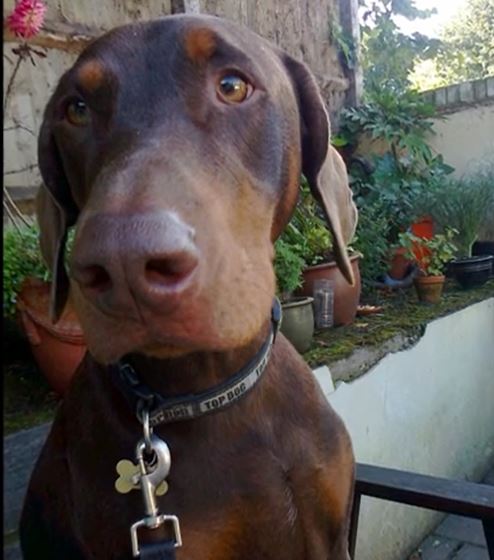 "Sympathy to his devoted family.”

Another penned: “Aww, I'd pretty much guessed there was going to be an "in loving memory" message at the end. RIP Rolo.

"At least his last months with his family were pain-free and full of life.”

Supervet is available to watch on All 4.