Britain’s biggest TV broadcasters are reportedly deadlocked after talks stalled between the BBC and ITV over their attempt to create a joint streaming service to rival Netflix.

The organisations are hoping to launch “BritBox” in a bid to tackle growing demand for online streaming that allows users to watch TV or movies on demand. 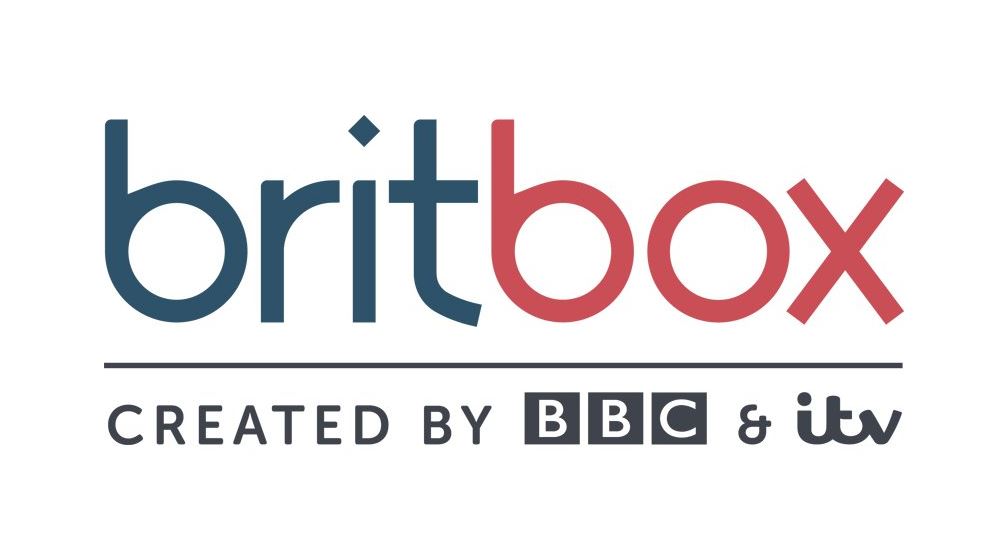 Senior sources have told the Financial Times that each appears to have different priorities and negotiations have become tense.

ITV is more committed to the subscription service – and has pledged £65m in funding until the end of 2020 – while the BBC appears to be prioritising its own platform the iPlayer, it’s claimed.

ITV said it would not comment on ongoing negotiations, but a spokesman told the paper: “Both ITV and the BBC believe BritBox will become a success.”

The BBC said both parties were working well together and were committed to the project.