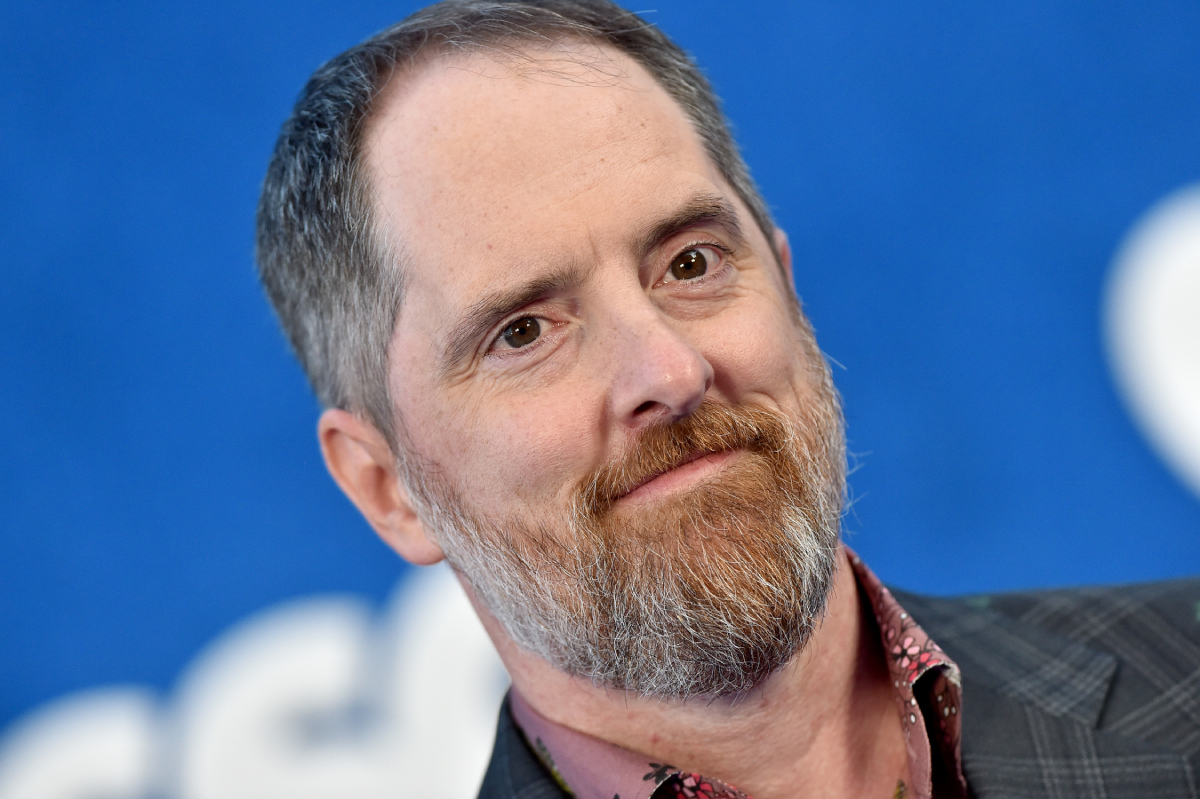 Ted Lasso season 2 featured a divisive episode that fans are still talking about. Episode 9 — titled “Beard After Hours” — was a bottle episode that gave fans a peek at one of Coach Beard’s (Brendan Hunt) crazy adventures.

After AFC Richmond’s brutal loss to Manchester City, Beard went on an all-night odyssey through London. Fans either love or hate this episode — there’s really no in between. Among the fan chatter, Hunt has shared some behind-the-scenes secrets of “Beard After Hours.” And he admits he looks at one scene from the episode “with a bit of regret.”

Beard’s bizarre night out was a unique Ted Lasso episode for many reasons. It had a different tone and mood, there was a cinematic quality to it, and none of the main characters — except for Beard — were a part of it.

According to Hunt, the episode wasn’t even part of the plan for season 2. He told TV Line that the original order from Apple TV+ was for 10 episodes.  But season 1 was such a big hit, they asked for two extra episodes in the sophomore season.

Hunt explained that when they start the writing process for a season, the writers pitch a bunch of ideas. About 20 of those ideas are good ones, and then they whittle those down to the top 10. When they got the order for extra episodes, Hunt says they went back to the discard pile and everyone “picked their favorites.’

The Ted Lasso episode drew inspiration from Martin Scorsese’s After Hours in a number of different ways. Originally, Sudeikis said he wanted it shot on an iPhone. But Hunt says that what Sudeikis really meant was that the camera should be handheld so the episode would “feel intimate and up-close in a way that the show isn’t really.”

“The idea of making it look different from other episodes was always part of the package,” Hunt said.

Toward the end of Beard’s crazy night out, he found himself at a rave. Which gave him the opportunity to show off his dance and hula hoop skills. Hunt says the scene was fun because he loves to dance, plus he “got a kick out of” the hula hooping in the script. But, it was also a difficult scene to film.

Hunt explained that they shot all of the running and fighting scenes in the days before the club sequence. By the time they got to the rave, he wasn’t at 100 percent.

“It’s COVID, I’m in a foreign country, and I did not have the access to my Pilates teachers that I usually have, so by the time we got to the dancing, I was old and broken. I look at that scene with a bit of regret, because I’m not actually doing my best dancing there,” the Ted Lasso star confessed.

What did fans learn about Beard?

In addition to witnessing one of Beard’s crazy adventures, Ted Lasso fans got the chance to learn more about the character. During his fight with Jamie’s dad, it was suggested that Beard preferred to punish himself instead of accepting love and support from the people in his life. Hunt says that speaks to the larger point about his character as a whole.

“If we learned anything about Beard here, it’s that he’s dealing with self-love issues and likely has been his whole life,” Hunt said.

The ending of this ‘Ted Lasso’ episode came from real life

Hunt acknowledges that “Beard After Hours” was a dark episode, and he says the idea was “to really run Beard through the mud.” The dance sequence was intended to give him a release and the chance to shake it off instead of a happy ending.

“That comes, in a big way, from the fact that me and Joe [Kelly] and Jason, we all had met each other in Chicago back in the day, but we cemented our friendship [doing comedy] in Amsterdam,” Hunt explained.

“And in Amsterdam, you learn that a night out dancing is good for the soul. No matter what kind of tough times you’re going through, if you can get a night out with friends and really just lose yourself in the music, that’s just straight-up good for you, you know?”

Seasons 1 and 2 of Ted Lasso are available on Apple TV+.