TEEN Mom star Gary Shirley has posted a tribute to his wife Kristina Anderson after she started studying at nursing school.

The 34-year-old, who starred on the OG series of the MTV show, took to Instagram to gush over how proud he was of his wife. 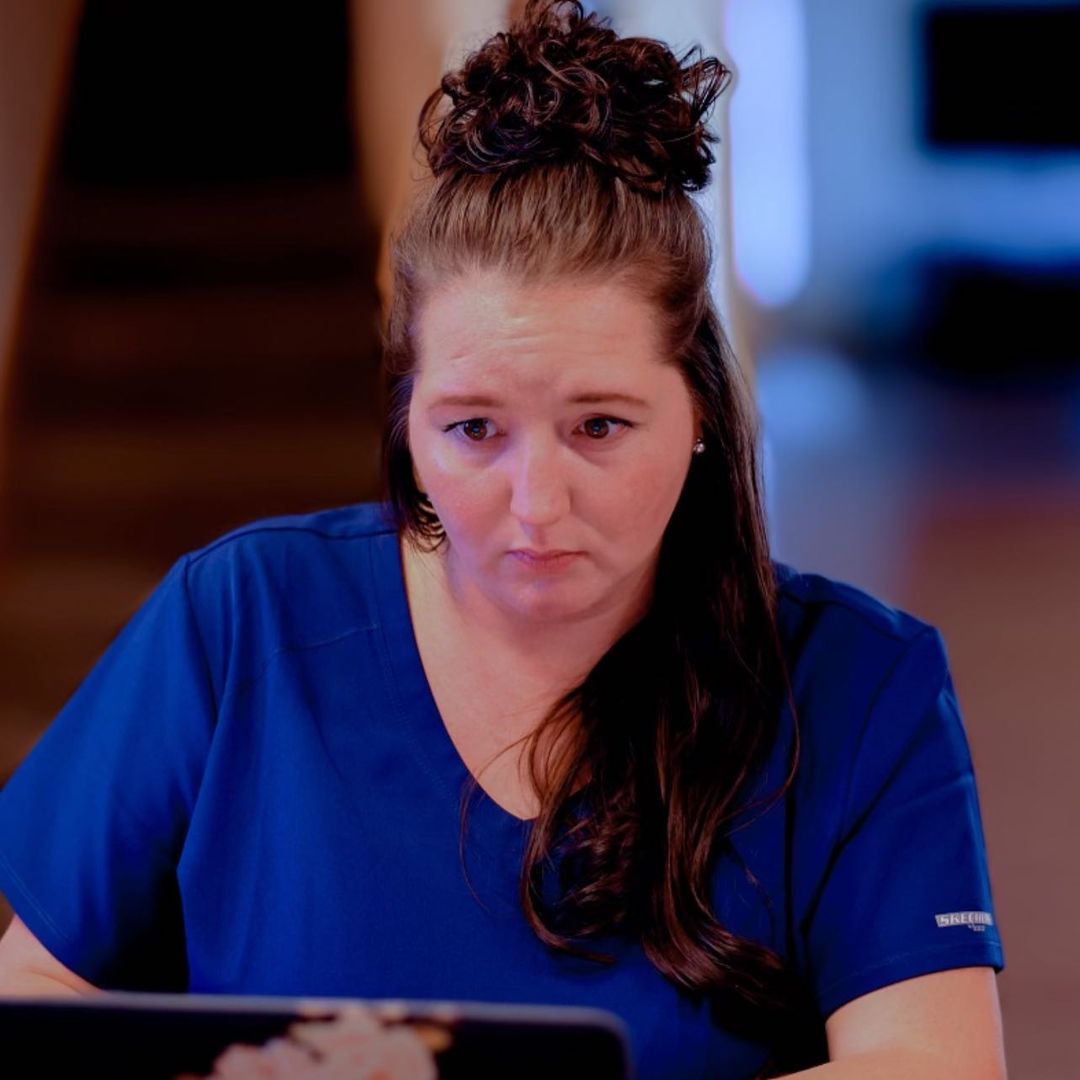 He praised his wife for juggling motherhood while enrolling herself in the medical degree and studying from home.

"I MISS MY WIFE," he joked in the post, before clarifying she was busy "better herself" and gone from "7am til 3:45pm" while studying.

"This picture is of her studying away," Gary continued. "When she's home, she doesn't have much time between kids and studying." 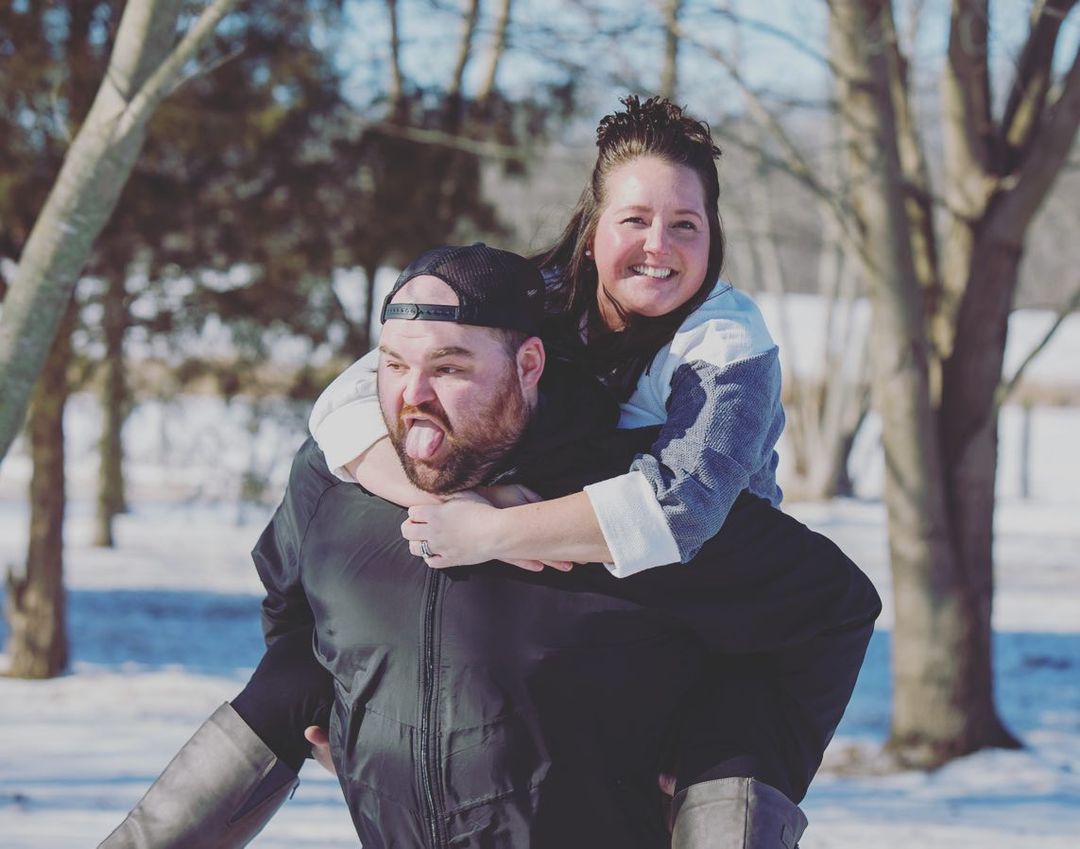 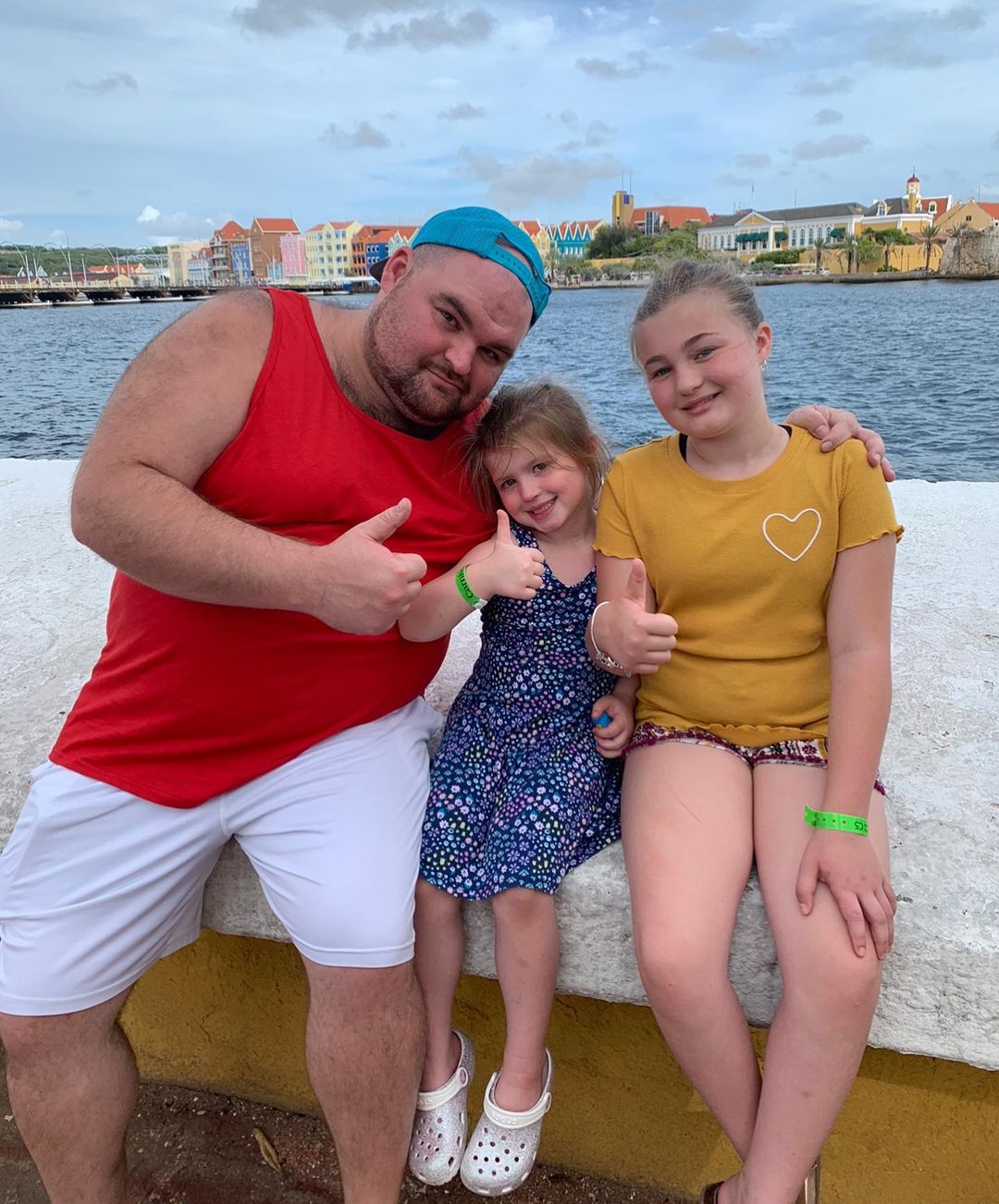 Calling his wife the "MVP" for "spending time with the girls", he concluded the post: "I love you sweet pea. Very proud of you. Have fun at school."

In just a matter of hours, the post gained more than 16,000 likes as friends and fans headed to the post to praise Kristina.

Among them was Teen Mom 2 star Briana DeJesus, who wrote: "She's so pretty, I love her."

Gary recently insisted to fans that his wife Kristina is not pregnant after sharing a picture of him kissing her belly. 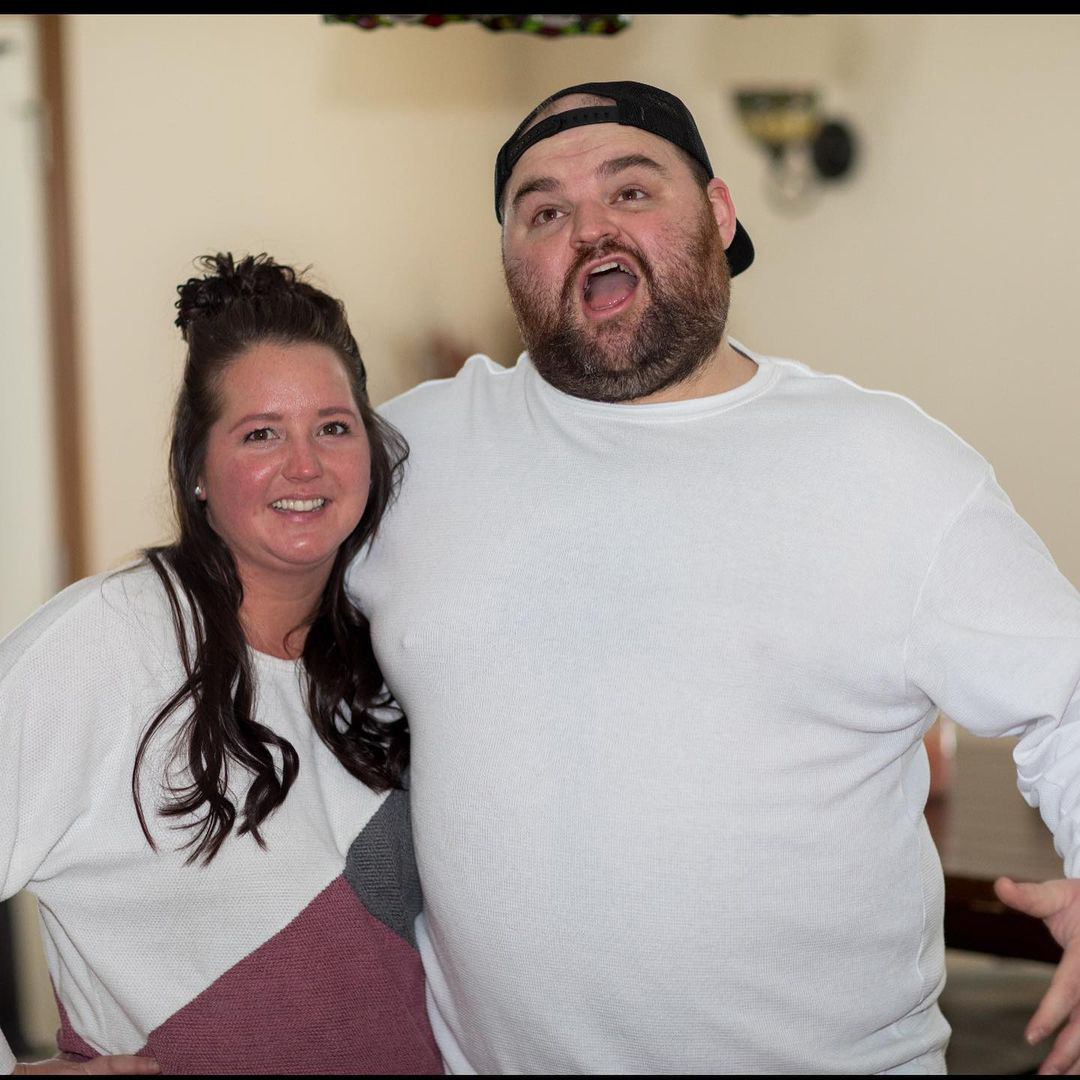 As part of a series of sweet new family pictures, Gary is seen bending to kiss his wife's stomach as she stands looking shocked.

It comes after The Sun exclusively revealed Gary owns a real estate empire worth over $500,000 that features four homes and two plots of land.

As The Sun previously reported, Gary bought a Pendleton, Indiana farmhouse in March 2017 for $333,000. 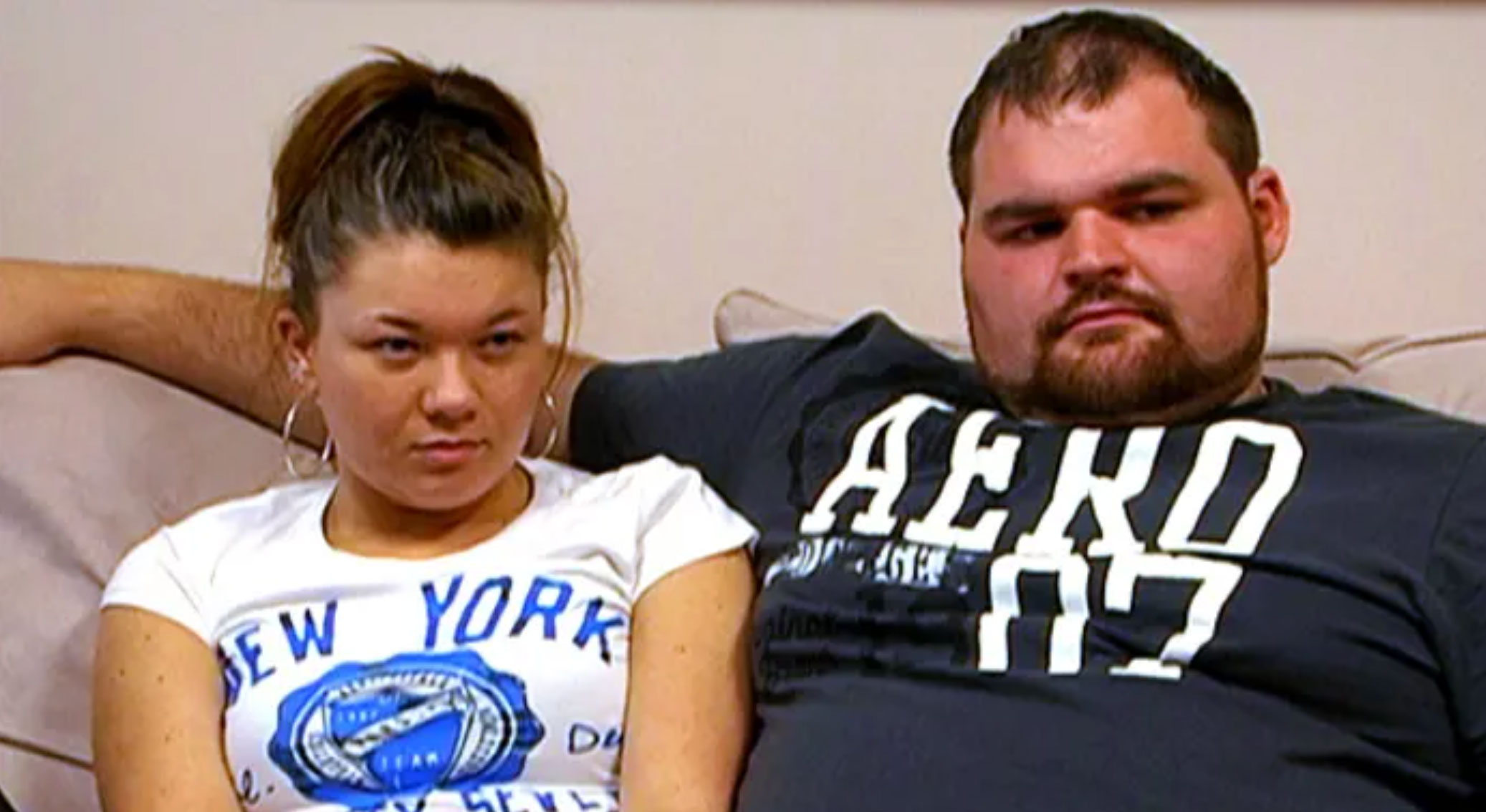 Gary suggested she could live in a mobile home there and she would pay cheaper rent than what she does now.

He even said the rent would go towards their daughter and not to him.

Though Amber and Gary share 50/50 custody of Leah, she primarily resides with her father.

Amber is also mom to son James, 2, who she shares with ex-boyfriend Andrew Glennon.

Andrew, 36, was granted primary physical custody of their toddler after Amber, was arrested for domestic violence against her then-boyfriend in July 2019.