The Control Room's Iain De Caestecker: 'What I learned from Ryan Gosling' 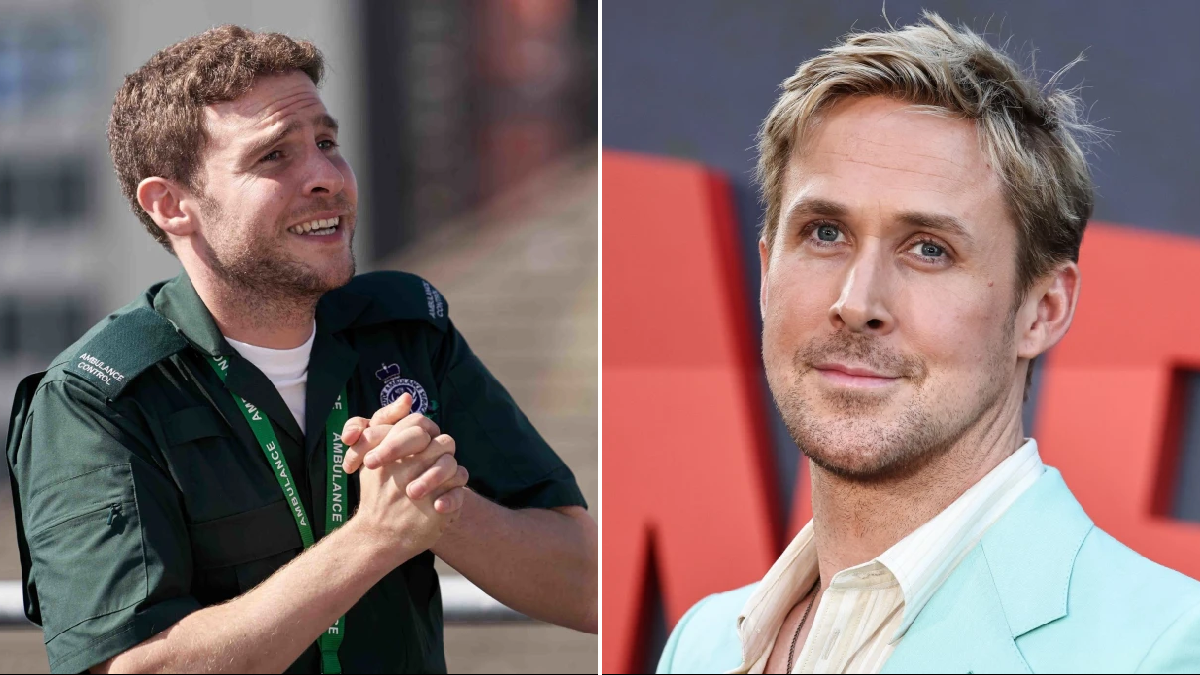 Iain De Caestecker knows how to get the balance right: between big-budget, glitzy projects like his work in Marvel’s Agents of S.H.I.E.LD., and the likes of his new, gritty BBC One thriller The Control Room.

The latter, filmed in the star’s home city of Glasgow, explores the work of Ambulance call handlers with a keen eye for truth and detail, all while packing in a tonne of thrills.

Iain talks about his new show, and reveals the lasting effects Marvel and Ryan Gosling have had on him.

In new BBC thriller The Control Room you play an ambulance call handler. What did you learn about the work they do?

You could say it’s the invisible face of the emergency services. They really do
an incredible job and they probably don’t get the credit they are due. A big part of it is that you are with people in their darkest moments and the context of those moments can be different – for instance, somebody who is having a cardiac arrest and their wife or their child is there.

Then, on the flip side of that, sometimes people phone up with a paper cut. A co-handler has to manage how they talk to each caller in a very different way.

Did you enjoy filming in your home city of Glasgow?

Yeah, that’s huge. I would work in Glasgow forever if I could. I’ve talked
about moving back there more and more. There is just a certain easiness
that comes over you while you are there. The people are what make a city and they are just so down to earth. There’s no pretentiousness and no s***.

Gabe takes a call from a mystery woman, played by Joanna Vanderham. What can you tell us about her?

There is something in their past that has bonded them in a way that’s unbreakable and strong enough to make Gabe plunge himself into a set of circumstances that are wildly out of his comfort zone.

Did playing Leo Fitz in Marvel’s Agents of S.H.I.E.L.D change your life?

It definitely did. If I’m being honest, I think that when I started, I was a little bit of a snob that it was an American network TV show. In my head I felt like that was only a certain level of respectability.

I was just ignorant, really, and I found it extremely difficult to know where to pitch the character. I would often go too big or too small. It was very fast-paced and you were kind of just plunged into it.

You also worked with Ryan Gosling on his directorial debut. How was that?

He has a magnetic energy that’s also not pretentious. He’s a very funny person, but also he pushes you into a space to be more creative because I think his brain constantly thinks like that. He was very kind to me.

There was one time where I was doing a scene and the person I was doing it with had to run to the toilet. We were pushed for time so Ryan just went, “I’ll act in this scene off camera.” So we did a scene together. That was cool.

The Control Room starts on BBC1 at 9pm on Sunday.