The Family Man season 2: Directors confirm new series is already in the works

All 10 episodes of The Family Man were released on Amazon Prime yesterday (September 20) and it’s no surprise many have already binged through the series. While the fate of Srikant (played by Manoj Bajpayee) kept viewers gripped in the show’s debut series, the good news is directors Raj Nidimoru and Krishna DK have exclusively revealed to Express.co.uk season two is already in the works. Here’s what the pair said about another series.

“Yeah, we have plans of developing a season two,” Krishna DK said.

The Family Man co-creator added: “I’m sure announcements on that will come soon. It will be how Netflix and Amazon typically do it with all 10 episodes at the same time I believe.”

Both DK and his writing partner Raj Nidimoru are best-known in India for their unique comedy blockbusters, so The Family Man is a step into the world of TV, a diversion from the norm for the pair.

Nevertheless, it hasn’t stopped them coming up with even more TV ideas beyond The Family Man. 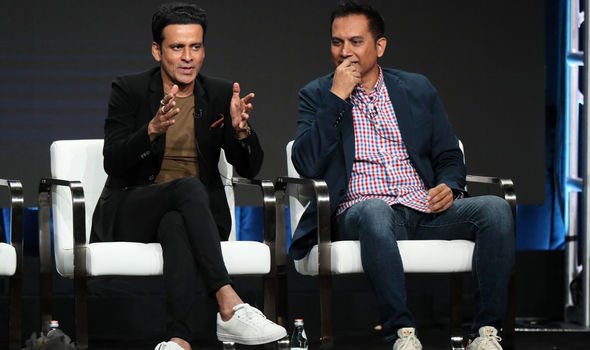 DK said: “We’re creating a couple more series. So we’re in the middle of creating two completely different genres while we’re working on season two (of The Family Man).

“Add to that this whole series thing, it’s a new movement in India right?

“I mean, for other people, it’s been around a few years but anything that comes to India catches up and moves really fast.

“Like two years ago there was no Amazon, no Netflix and suddenly now everybody is talking about the shows on Amazon and Netflix and everybody’s waiting for the next show.”

The pair will undoubtedly have what it takes to capitalise on this new era of Indian TV which is in no small part down to the likes of Netflix and Amazon Prime.

Titles such as Sacred Games, Mirzapur, Made in Heaven and Typewriter are just a handful of online series from India to receive global plaudits over the past few years. 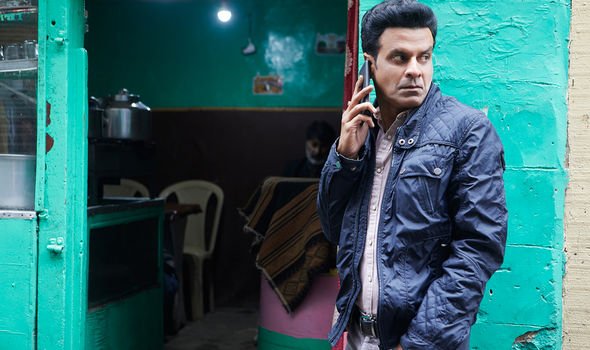 The decision to move into television and join the list of successful new series coming to streaming services is one the pair have been working on for a while.

Nidimoru told Express.co.uk: “We’d been waiting to make a long-format story for a while,

“We had the idea like four years ago and we were just waiting for the right partner.

“Then Amazon came up and we thought they were the best platform to put the story out.

“The whole thing is that we’ve always been feature-film makers we never really dabbled with any other format so far,” 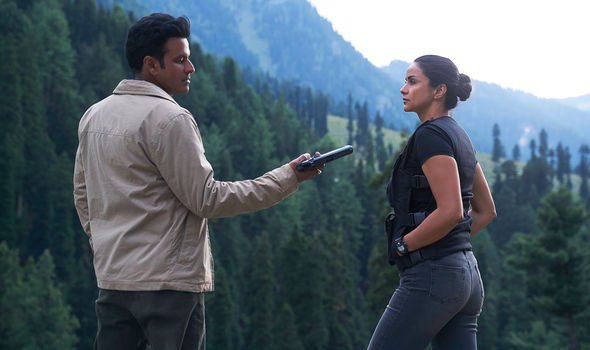 The writer added: “But you know everybody’s been watching so many series across the world that we wanted to make our own.

“That was an exciting thing we were waiting for. We knew it wasn’t a feature film, we knew we wouldn’t do justice to it as a feature.”

A release date and plot details of another series at this stage are still being hashed out behind closed doors.

As soon as any information on The Family Man season two is available, Express.co.uk will update this article.

For now, fans can stream every episode of The Family Man on Amazon Prime now.

The Family is available to stream on Prime Video now.

END_OF_DOCUMENT_TOKEN_TO_BE_REPLACED

END_OF_DOCUMENT_TOKEN_TO_BE_REPLACED
Recent Posts
We and our partners use cookies on this site to improve our service, perform analytics, personalize advertising, measure advertising performance, and remember website preferences.Ok