The First Thing Lucille Ball Did After 'I Love Lucy' Ended

I Love Lucy, the mega-hit of 1950s television, starred none other than Lucille Ball. Once the show ended in 1960, Ball was one of the most famous people in the country. She had unbelievable influence and opportunity. So, what did Ball do after I Love Lucy was over?

After Lucille Ball and Desi Arnaz finished filming ‘I Love Lucy’ in 1960, what did Ball do? 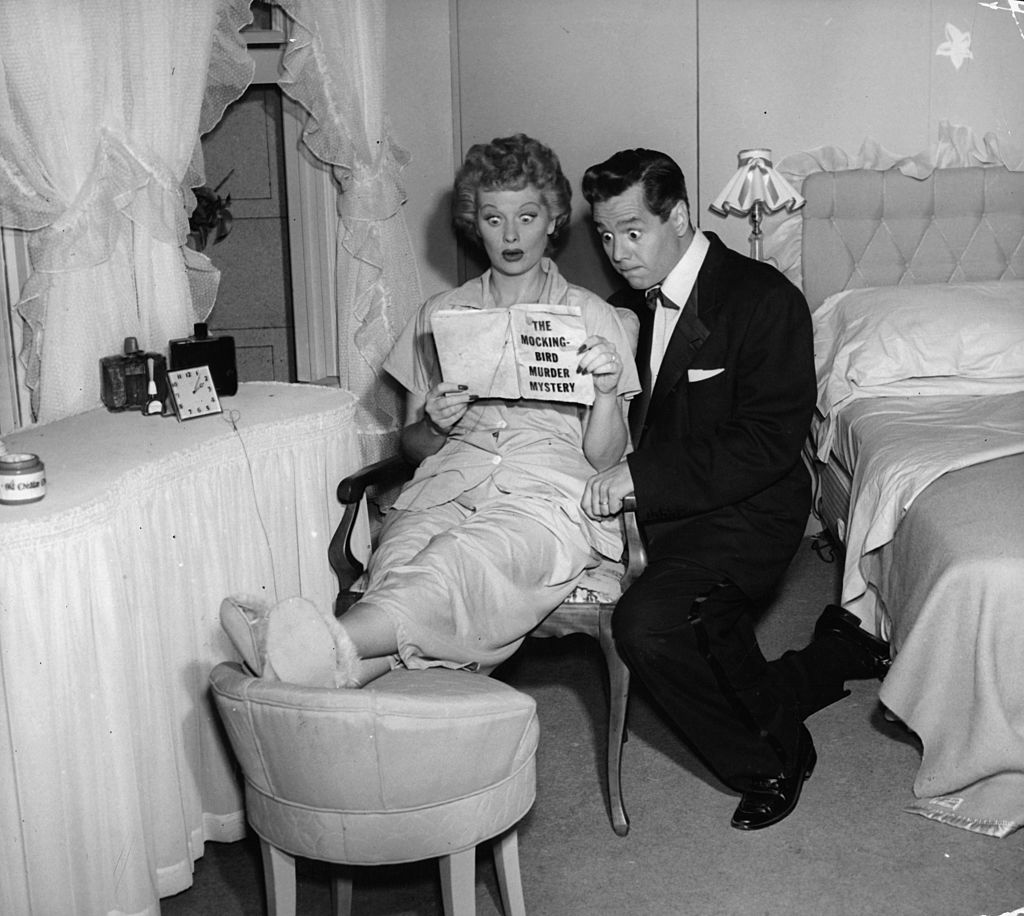 I Love Lucy metaphorically closed up shop in 1960. As The New York Times reported, it was a deeply emotional time for Ball — because it wasn’t just a TV series that was ending.

“I Love Lucy had just ended. Her marriage had too,” per the publication. Just as Ricky Ricardo played a huge part in Lucy’s life on I Love Lucy, the actor’s relationship with Arnaz was a key feature in Ball’s life. The Times again:

The last kiss with Desi fell on the last moment of their last episode. His face in her hair; her blubbering through tears: ‘You’re supposed to say ‘Cut.’ The final clinch. The next day she filed for divorce.

“When your marriage has been, in a way, America’s marriage, what do you do after the love crash-dives?” The Times wondered.

Speaking technically, the very first thing Ball did post-I Love Lucy and post-divorce, was: “slept and cried on a friend’s couch.” (According to her memoir). However, the next project Ball worked on was something she’d never done before: Broadway.

In her fragile emotional state, Ball saw Vivien Leigh perform in a play, which devastated her.

“What I do is so meaningless, so unimportant,” she thought at the time. “Look what she can do.” Ball wanted to get on the stage, too.

But this was not just an emotional reaction to her marriage (both on-screen and -off) ending. Making it in the theater world had long been a dream for Ball; in her autobiography, she said Broadway was the “ambition of [her] life.”

“At 17 she’d left her upstate New York high school for Broadway,” the Times reported. However, initially, everyone told the young Ball: “You just don’t have it. Why don’t you go home?”

“I never made it,” Ball remembered. “And I want to prove myself.”

Fresh off the massive success of I Love Lucy, Ball thought this was her shot at a starring role on the stage.

She chose a project tilted Wildcat because it “seemed like a sure-fire hit,” per Playbill.com. Ball was to play the lead role: “a brassy, self-sufficient character as far removed from Lucy Ricardo as possible.” 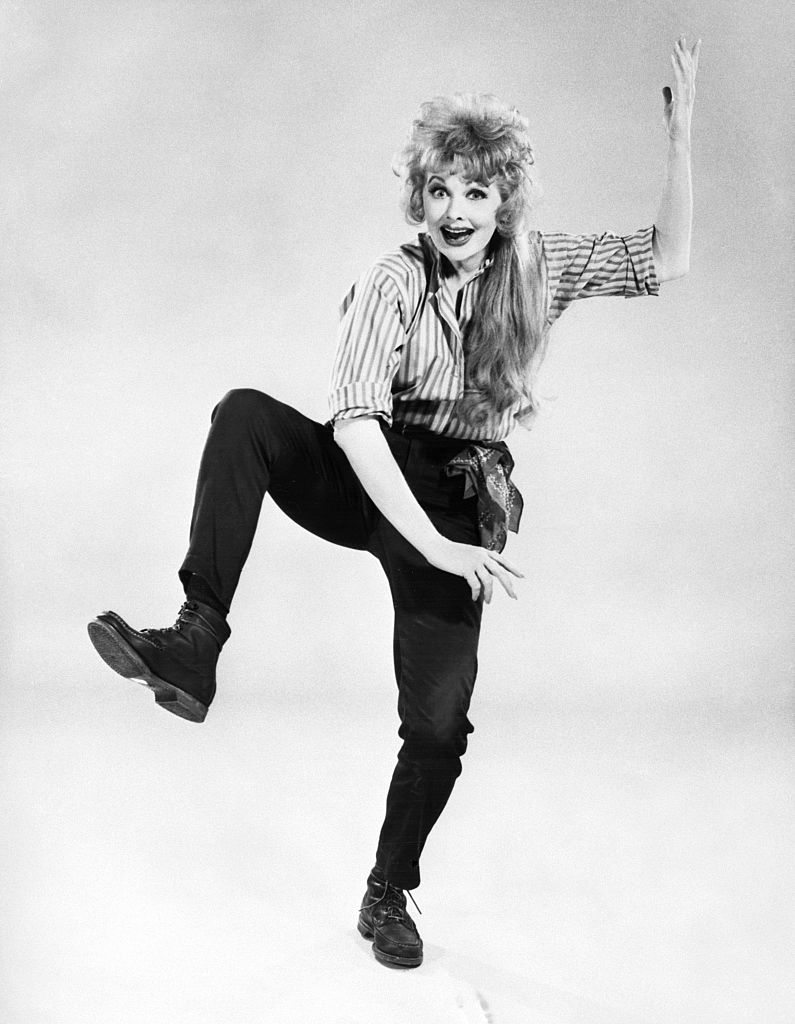 Ball wrote in her memoir that she loved the “rough-talking, and unbelievably energetic” nature of her starring character.

But distancing herself from I Love Lucy wasn’t all that successful — for Ball herself, or in regards to the musical as a whole. The “gig was too grueling” for Ball, as The New York Times reported.

“She was not a good dancer and she was not a good singer,” they added. That didn’t work out too well, with Ball “starring in nearly every scene, [and] dancing and belting a slew of difficult numbers.”

By the time Wildcat made it to stage, it didn’t get much better.

The I Love Lucy alum battled illness and accidents during rehearsals — and live performances. This list of troubles defines Ball’s struggle nicely: 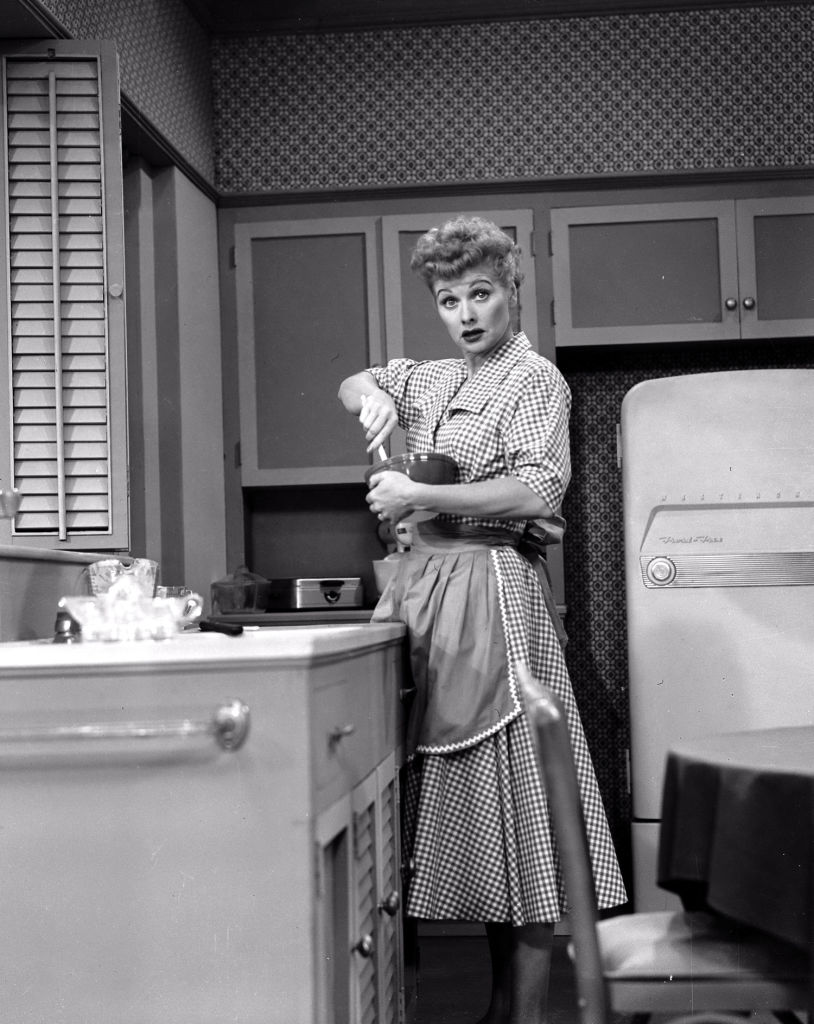 Ball ventured to try something different with the Broadway musical — but audiences were buying tickets to see their lovable Lucy Ricardo.

“People wanted Lucy,” The New York Times reported. “This was the closest they’d get.” While Ball’s name carried the ticket sales for a few months, “the production sank” after a while, picking up poor reviews along the way.

And that’s how, per The Times: “the most famous and talented sitcom star of her era — and maybe of all time — failed on Broadway.”

END_OF_DOCUMENT_TOKEN_TO_BE_REPLACED

END_OF_DOCUMENT_TOKEN_TO_BE_REPLACED
Recent Posts
We and our partners use cookies on this site to improve our service, perform analytics, personalize advertising, measure advertising performance, and remember website preferences.Ok