The Grand Tour host Jeremy Clarkson has given fans a tantalising update on how the Amazon Prime series is looking.

It’s not set to air on the streaming service for a while yet as the car-loving trio are currently out and about filming what will be some epic specials.

However, Jeremy recently gave fans a filming update on what they can expect in the coming weeks and it seems the fist special has already hit some snags.

The presenter explained how they had planned a very particular ending to the show, but things went wrong and it accidentally brought brilliance.

Speaking to Drive Tribe from a pub in London, Jeremy told them how filming was going, saying: “Well, we’ve just done the first… well they’re not really specials anymore it’s now just what The Grand Tour is, where we travel the world.

“We’ve just done the first one and there is an incredibly dramatic ending that was entirely accidental.

“The ending we’d planned that we’d spent 100s of thousands of pounds on, that we’d researched for months, didn’t happen.”

Alluding to horrendous weather, Jeremy continued: “Not a mile away from where we were, some people were killed.

“As a result of the conditions, we simply couldn’t complete [the ending].

“But, because of the conditions, we have one hell of an ending. Yeah, it will be an astonishing show.” 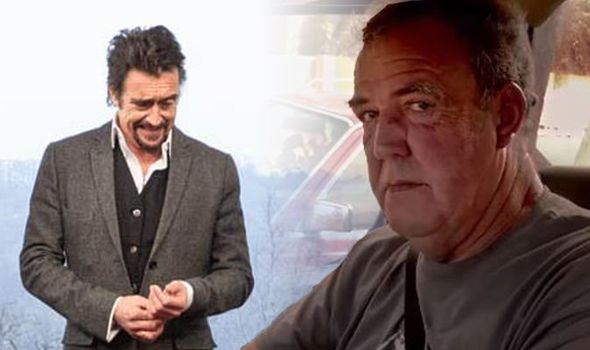 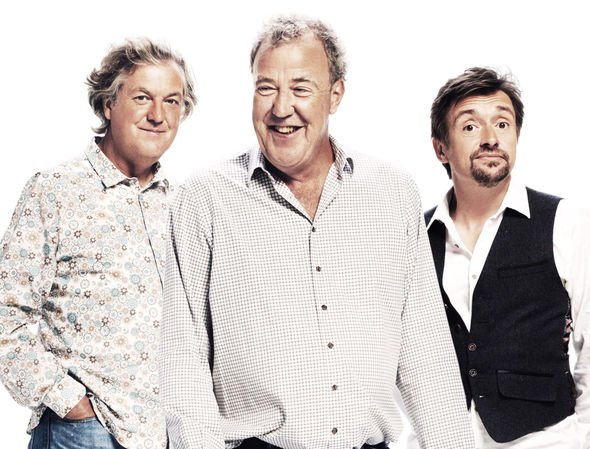 Meanwhile, Jeremy has spoken out on what happens to cars after The Grand Tour team is done with them.

One Twitter fan wondered: “@JeremyClarkson what happens to the cars once you’ve finished filming the specials?”

Jeremy responded: “The Jeep from Colombia and the Alfa from Scotland are at my house.”

The reply did not go unnoticed by his 7.2 million followers, as a few began replying to his response.

One simply commented: “Memento!” while another followed up to ask: “But what about the Peugeot GTI from the VHS I used to watch? Best handling car apparently…” 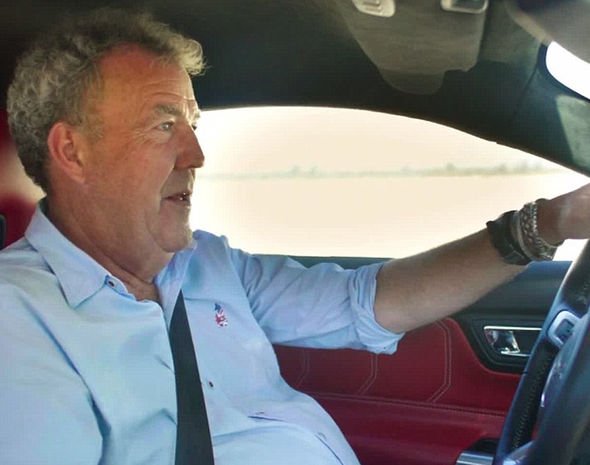 When The Grand Tour returns later in the year, it will look a lot different.

The big studio-format has gone, and it will just be Jeremy, Richard Hammond and James May travelling the world in their cars.

Speaking about the change, Jeremy said to The Sun: “Yeah, I’m an emotional old sausage.

“I like having a studio audience, but I’m getting old now. So life will be a bit easier just doing the specials.”

The Grand Tour will return to Amazon Prime soon.

END_OF_DOCUMENT_TOKEN_TO_BE_REPLACED

END_OF_DOCUMENT_TOKEN_TO_BE_REPLACED
Recent Posts
We and our partners use cookies on this site to improve our service, perform analytics, personalize advertising, measure advertising performance, and remember website preferences.Ok