FANS of The Mandalorian are convinced Star Wars legend Boba Fett has a cameo in the show after Disney+ launched the new spin-off in the UK this week.

The series is one of the flagship shows for the new streaming service and has already caused a stir online. 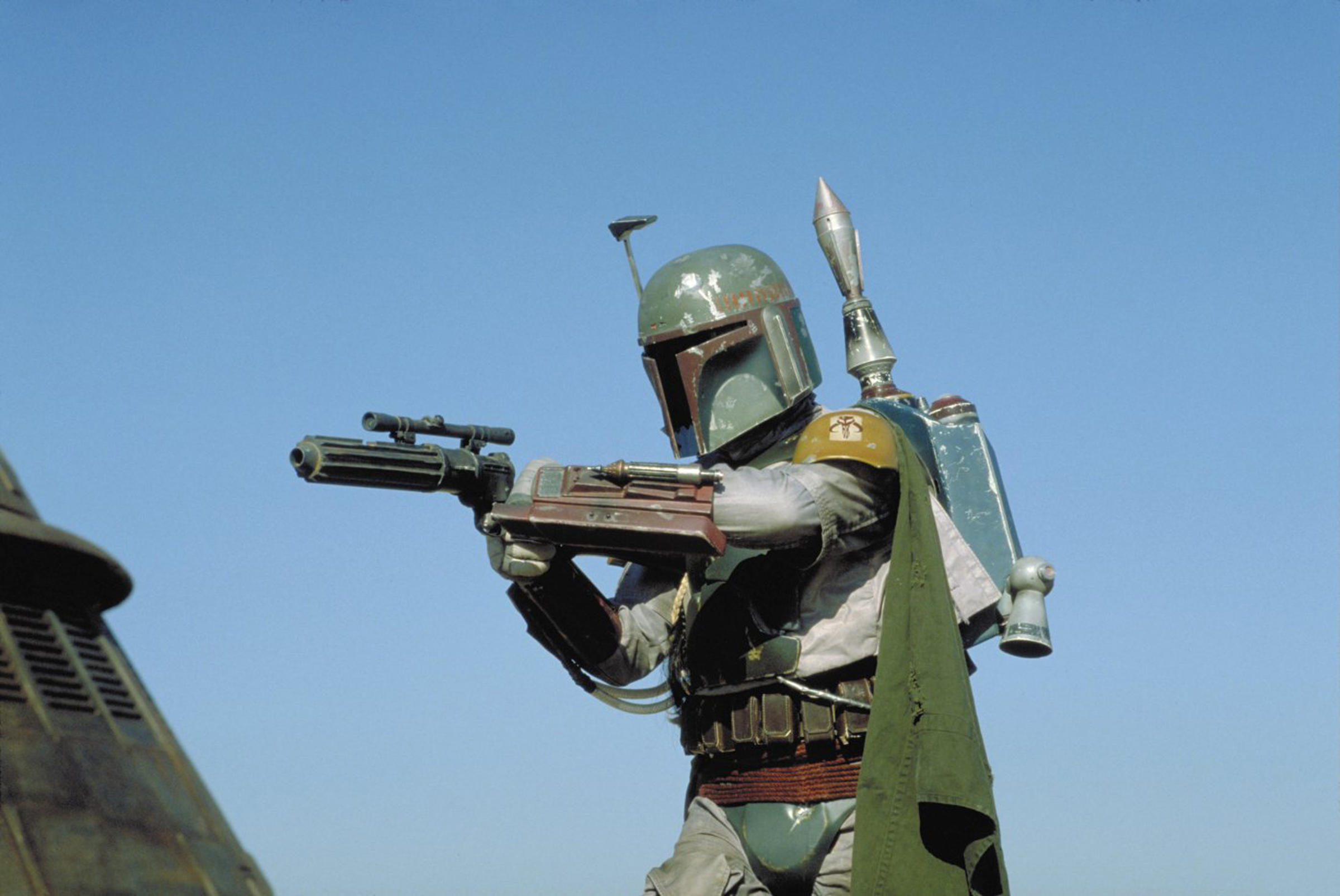 Eagle-eyed viewers spotted the colours and armour of the original Star Wars character in the season premiere – and jumped to conclusions.

One Twitter user shared a screen grab of the blurry scene and wrote: "Oh my god! Is that Boba Fett in the background?, or an easter egg at least. So hard to tell from pic, but shows him in two shots."

One more fan said on the site: "This potential Boba Fett cameo is clear at 18:31, but on my phone I just see darkness. You can barely see a figure there. So… watch #TheMandalorian on your TV, not phone!"

As one more viewer raved: "Who saw Boba Fett in the background? #TheMandalorian"

The Mandalorian is an anti-hero gunslinger of the same fictional race as Boba Fett, who is on his way to becoming a hero. 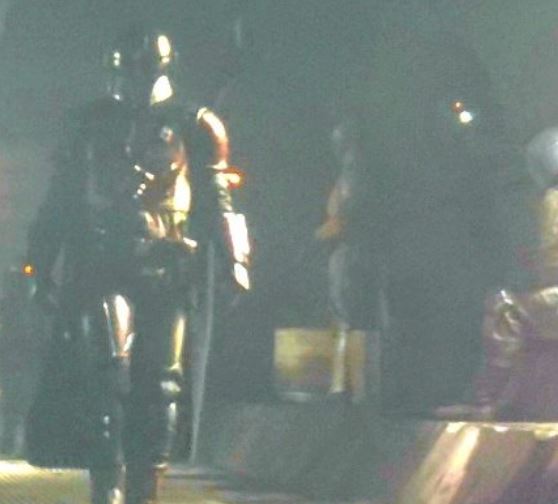 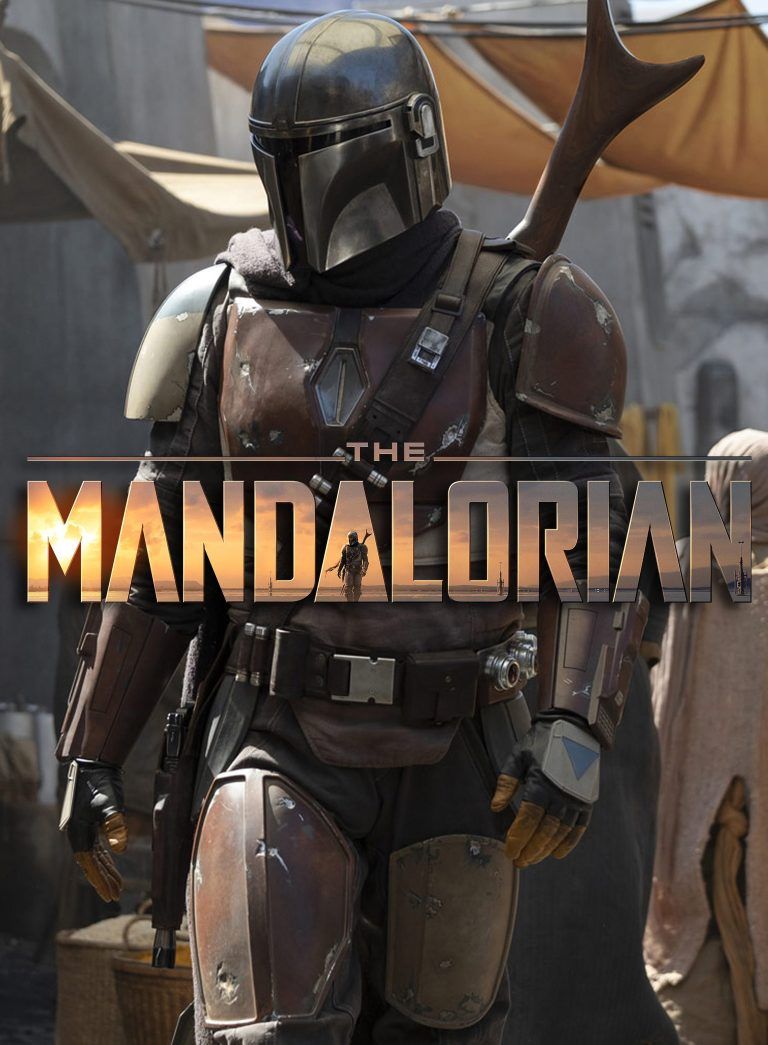 The series is set after Star Wars: Episode VI – Return of the Jedi, in which Boba Fett died.

He then appeared in 1980's Star Wars: The Empire Strikes Back, where he was played by Jeremy Bulloch.

One of the most feared bounty hunters in the galaxy, he wore customized Mandalorian armour, and was a genetic clone of his 'father,' bounty hunter Jango Fett.

He apparently died after falling into the Sarlacc's Pit in 1983's Return of the Jedi. 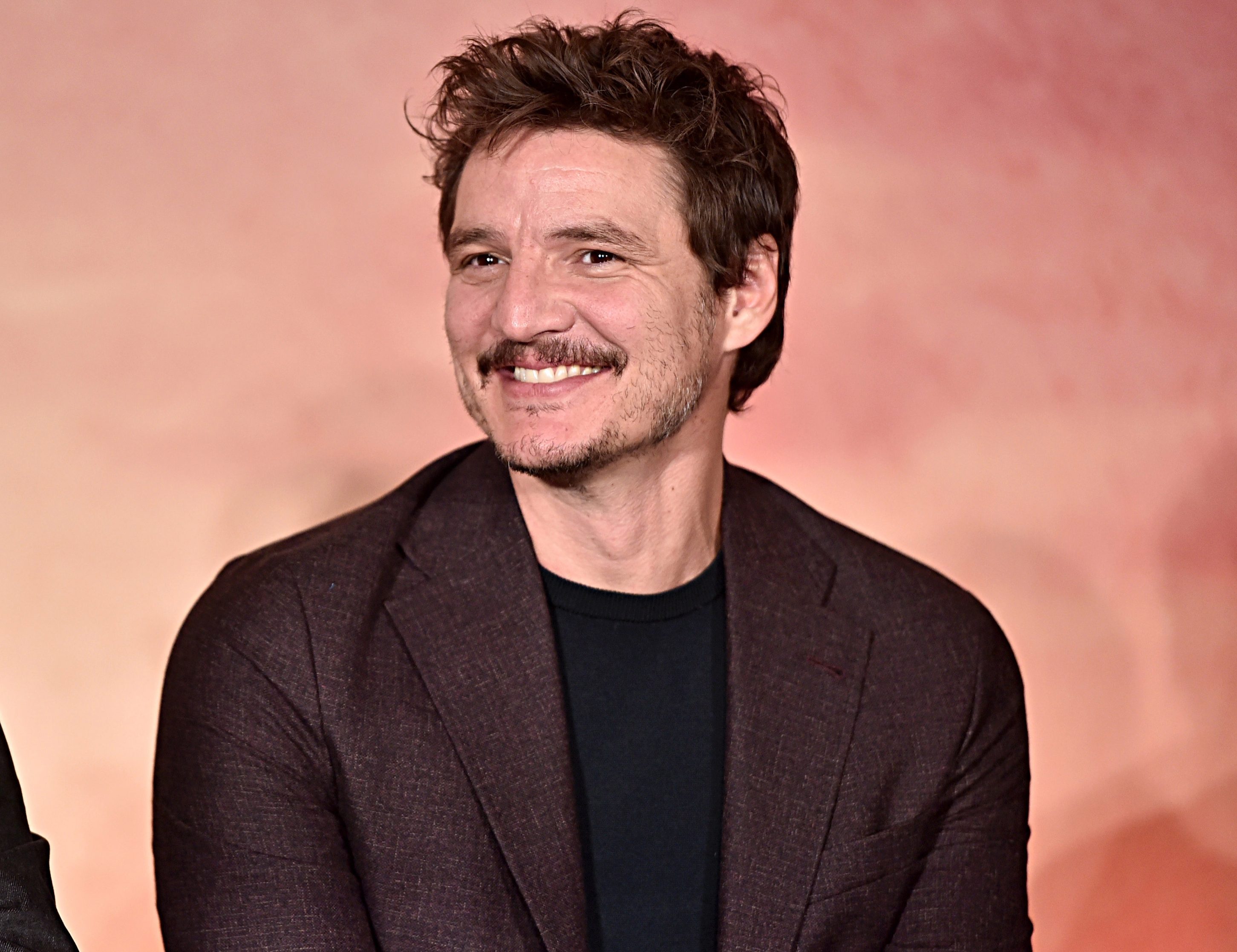 What's more, director Jon Favreau has also insisted that The Mandalorian is not Boba Fett.

He made it crystal clear when he shared the show's official description, which says the Mandalorian emerges AFTER the stories of Jango and Boba Fett.

He said: "After the stories of Jango and Boba Fett, another warrior emerges in the Star Wars universe. The Mandalorian is set after the fall of the Empire and before the emergence of the First Order." 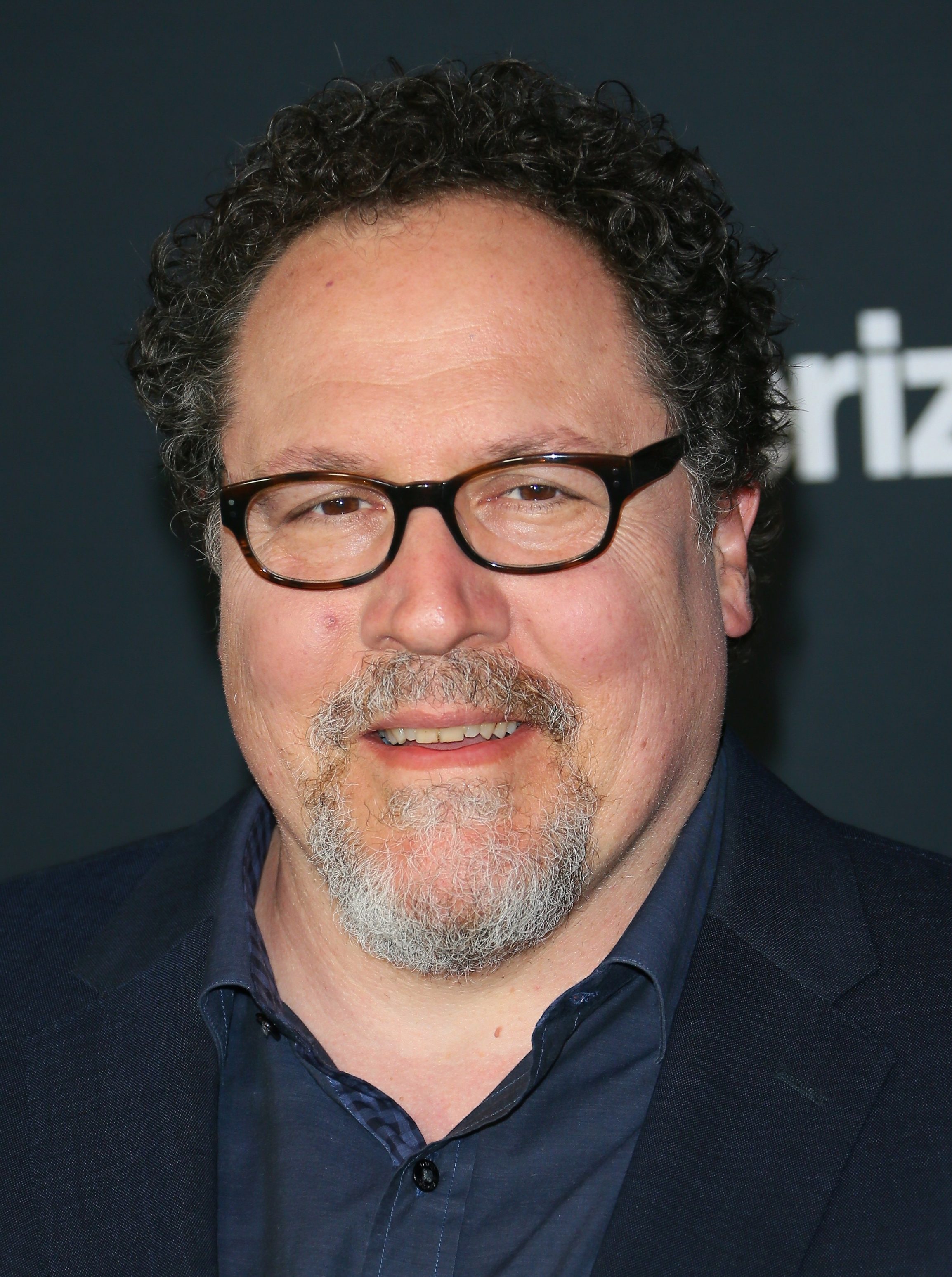 Speaking on Good Morning America last year, Jon also insisted there are an abundance of untold stories in the fictional universe.

He said: "There’s a 30-year stretch of story time that hasn’t been explored at all, except in the extended universe."

END_OF_DOCUMENT_TOKEN_TO_BE_REPLACED

END_OF_DOCUMENT_TOKEN_TO_BE_REPLACED
Recent Posts
We and our partners use cookies on this site to improve our service, perform analytics, personalize advertising, measure advertising performance, and remember website preferences.Ok