'The Republic of Sarah' Canceled at The CW After One Season

Show officially secedes from the airwaves on Monday 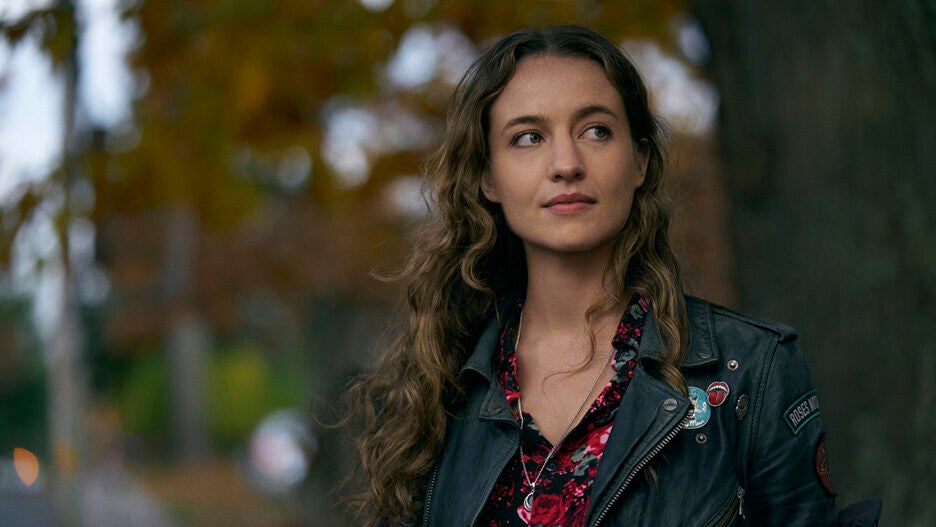 The CW has canceled “The Republic of Sarah” after one season, series creator Jeffrey Paul King said on Thursday.

“I’m sad to say the news is not good,” King posted to his Instagram page. “‘The Republic of Sarah’ will come to an end on Monday with what will now be our Series Finale. Thank you so much to everyone who watched and who let our little show into their lives. It means the world to us. Please tune in on Monday and help us say goodbye to Greylock.”

“The Republic of Sarah” followed rebellious high-school teacher Sarah Cooper (Stella Baker), who, when faced with the destruction of her town at the hands of a greedy mining company, utilizes an obscure cartographical loophole to declare independence. 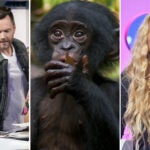 The series was very low-rated — even for The CW. On Monday night, what will end up being the show’s penultimate episode, “Sarah” settled for a 0.0 rating among adults 18-49, according to Nielsen’s earliest available Live + Same Day data, and 329,000 total viewers.

Counting seven days of delayed viewing where available, Season 1 of “Sarah” has averaged a 0.1 (rounded) rating and 436,000 total viewers. Unrounded, the first (and now only) season averaged a .074 in the key ratings demo.

“The Republic of Sarah” was no critical darling either, rating in the 40s on both RottenTomatoes and Metacritic.

Since “Walker,” “Kung Fu” and “Superman & Lois” have all been renewed, “The Republic of Sarah” is The CW’s only freshman series that won’t make sophomore year. As a matter of fact, it is the only CW show that has been outright canceled this year. The other non-returning scripted series — “Supernatural,” “Supergirl” and “Black Lightning” — all had pre-planned conclusions.

The CW did not immediately respond to TheWrap’s request for comment on this story.

The series finale of “The Republic of Sarah” will air Monday at 9/8c on The CW.