The Virtues is a gritty new Channel 4 drama close to everyone in the cast and production team’s hearts.

Starring Stephen Graham as troubled father-of-one Joseph, the character has been faced with the tough reality of watching his son taken away by his mother to a new life in Australia.

After a night of severe drinking and debauchery, Joseph decided to change his life and took a long journey to find his long-lost family.

The reunion was poignant, and writer and creator Shane Meadows has already said something similar happened in his own life.

But ahead of the programme’s launch, actress Helen also revealed there was a meaningful connection to the storyline for her too.

In an interview with Express.co.uk and other media, she shared how he and Shane had evolved the character.

“Workshopping,” she said. “I read Anna off the page and I saw a lot of myself in her.

“And there was a lot of me in Anna – there’s a lot of Anna in me, and when we workshopped and talked about our history I have my own story with an adoptive brother.

“So Shane knew these things about me from the conversations we’ve had together.” 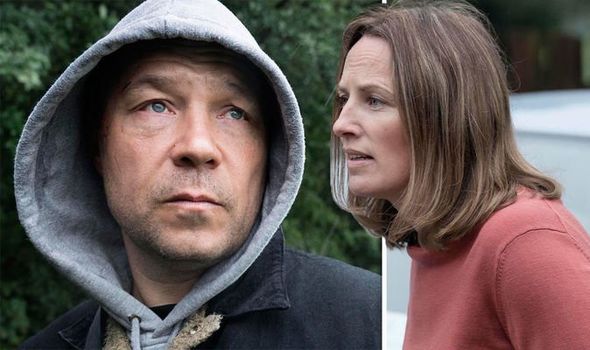 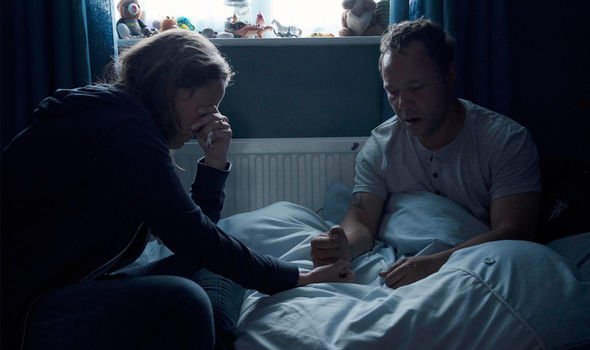 The actress continued: “And it wasn’t that that was the reason, but he knew I would be able to put that emotion and input into the character.

“So when that came up I was able to feed into my own personal experience,” she explained.

Helen went on to say the decision to take on the project was a “no brainer”, despite the subject-matter being so hard-hitting.

It was a no brainer that was the answer of course,” she said. “When it came to Anna it was a character I knew it was a chance to work with Stephen who was a very generous actor.

“And while I was very nervous, it was an easy role. No matter what the challenge would have been, I would have gone for it,” she added. 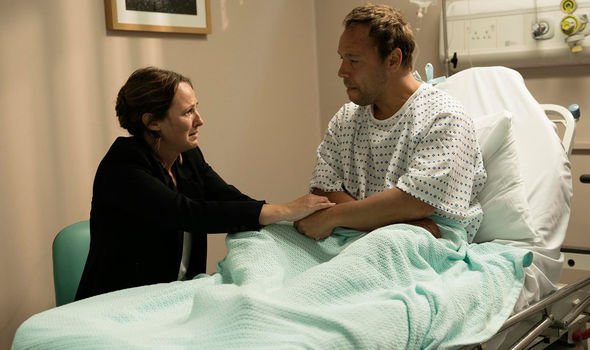 “So the basis for Joseph’s journey was born out of something that happened to me as a kid and fundamentally when I discovered this thing I went to a place of trying to track down the people that had done it.

“I was like Columbo but not a good Columbo more like a Travis Bickle style Columbo, and I was having tea with my kids one night and I just about tracked down this guy I wanted to find.

“I wanted to confront him basically but I knew if I confronted him and at any stage in that conversation he smirked at me, I was probably gonna jump over the table and bite something off his face.

“So I decided to ring Jack and talk about making something instead which I thought was probably far healthier,” the writer added.

The Virtues continues tonight at 9pm on Channel 4.