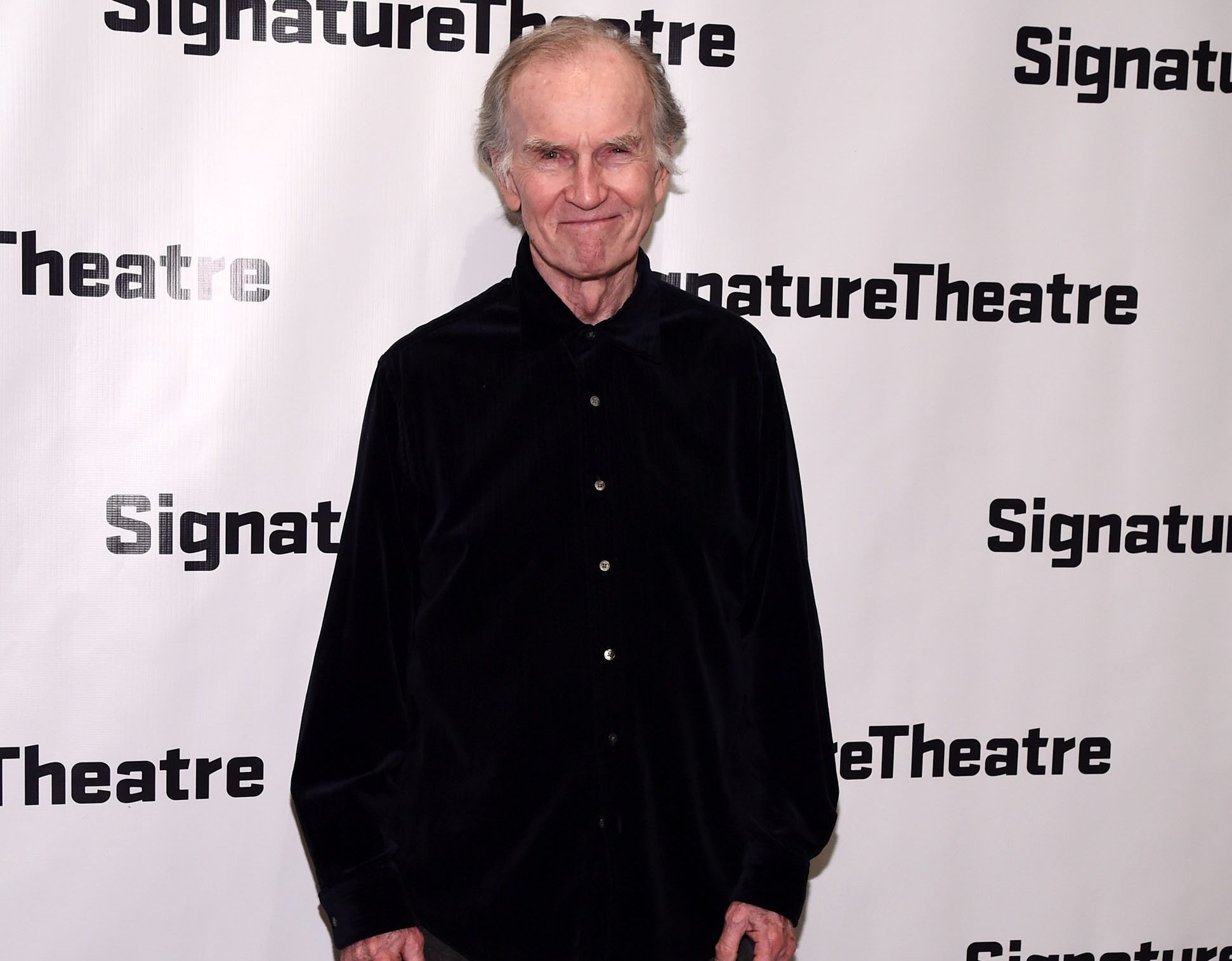 Robert Hogan has died at the age of 87.

The veteran actor – who appeared in The Wire and M*A*S*H – died at his home in Maine on May 27, his family confirmed.

The New York Times states his cause of death was ‘complications from pneumonia’.

He also suffered an eight-year battle with Alzheimer’s disease before his death.

His family have requested that, in lieu of flowers, people instead make charitable donations to the organisations that helped give him fulfilling final years – DOROT and the Alzheimer’s Association.

Fans rushed to pay tribute to the star on social media, with one tweeting: ‘Another wonderful actor has left the tent and changed frequency.’

‘I had the pleasure to share the stage with this beautiful man. “Bob I have an audition for this role but I don’t think I’m right for it.” “Make then think twice Pej”,’ another recalled.

‘Rest In Peace Robert Hogan you were one of the best.’

‘RIP, character actor Robert Hogan, 88. One of those guys you’ve seen in everything,’ a Twitter user commented.

‘Always like Robert Hogan. Seen him on MASH, Murder, She Wrote & tons of other roles. Solid actor & cute to boot. RIP,’ a follower added.

Robert’s career spanned an incredible six decades, which saw him appear on the stage, as well as the small and big screen.

He made his professional debut in the theatre in 1961, appearing in an off-Broadway production of Call Me By My Righful Name, before relocating to LA to take his passion further.

The late actor appeared on more than 100 shows in his time, including a memorable stint as a helicopter pilot on M*A*S*H, The Incredible Hulk and two separate stints on Days of Our Lives, playing both Will Austin and Scott Banning.

Some of his most famous TV roles came in police dramas, as he commanded the role of Louis Sobotka in season two of The Wire, opposite Dominic West, Idris Elba and Chris Bauer – and was on the other side of the action in Law & Order, as Judge Hugo Bright.

Robert was diagnosed with Vascular Alzheimer’s in 2013, but was ‘determined to successfully live’ with the condition, thanks to the support from wife novelist Mary Hogan, who he married in 1983.

They were also offered helped by charities DOROT in New York City and the Alzheimer’s Association among others, which allowed him to ‘work and thrive many years after his diagnosis’.

Robert is survived by Mary, three children from his previous marriage to artist Shannon – Chris, Stephen, and Jud – and grandchildren Susanna and Liam.