THIS Morning's Spin To Win descended into chaos today when a competition winner called the prize a "bag of s***". 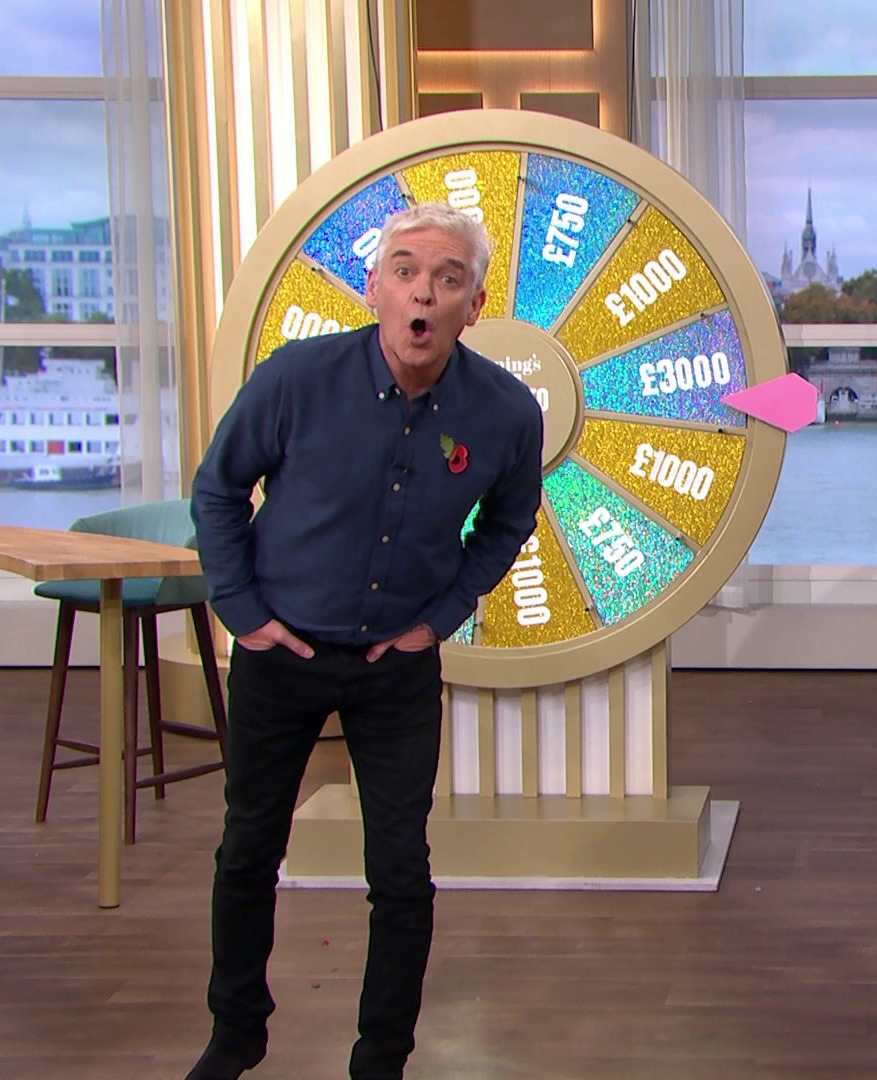 The outburst came after Phillip asked if she knew what was coming next, only for her to reply: "A bag of s***".

When Phillip apologised to This Morning viewers, she insisted again: "It is a bag of s***."

Collapsing in hysterics, he said: "No, shizzle, Linda." Then addressing viewers, he said simply: "Sorry."

Holly clamped her hand to her mouth and was seen laughing throughout the TV meltdown.

The Spin To Win prize, often referred to by the hosts as "the bag of shizzle", is a collection of This Morning goodies including a water bottle and sweets in a bag.

Players get the chance at winning it after a spin of the wheel, for which viewers get a big cash prize.

The hosts were so taken with Linda that Phillip fixed the wheel to deliver her the £3,000 prize – a hundred of which she asked to be given to NHS workers.

But after she swore on the show twice they couldn't get her off the line fast enough, even giving her the answer to the competition question.

Viewers were in hysterics after the TV outburst, with one tweeting: "LINDA CALLING IT A BAG OF S**T TWICE HAHAHAHA IM DEAD."

Another posted: "Linda said to give the cash before she spun the wheel so Phil would do the max prize. Clever move, Linda and brill for being honest, it is a bag of s**t."

A third said: "Who votes Linda the best winner ever?" 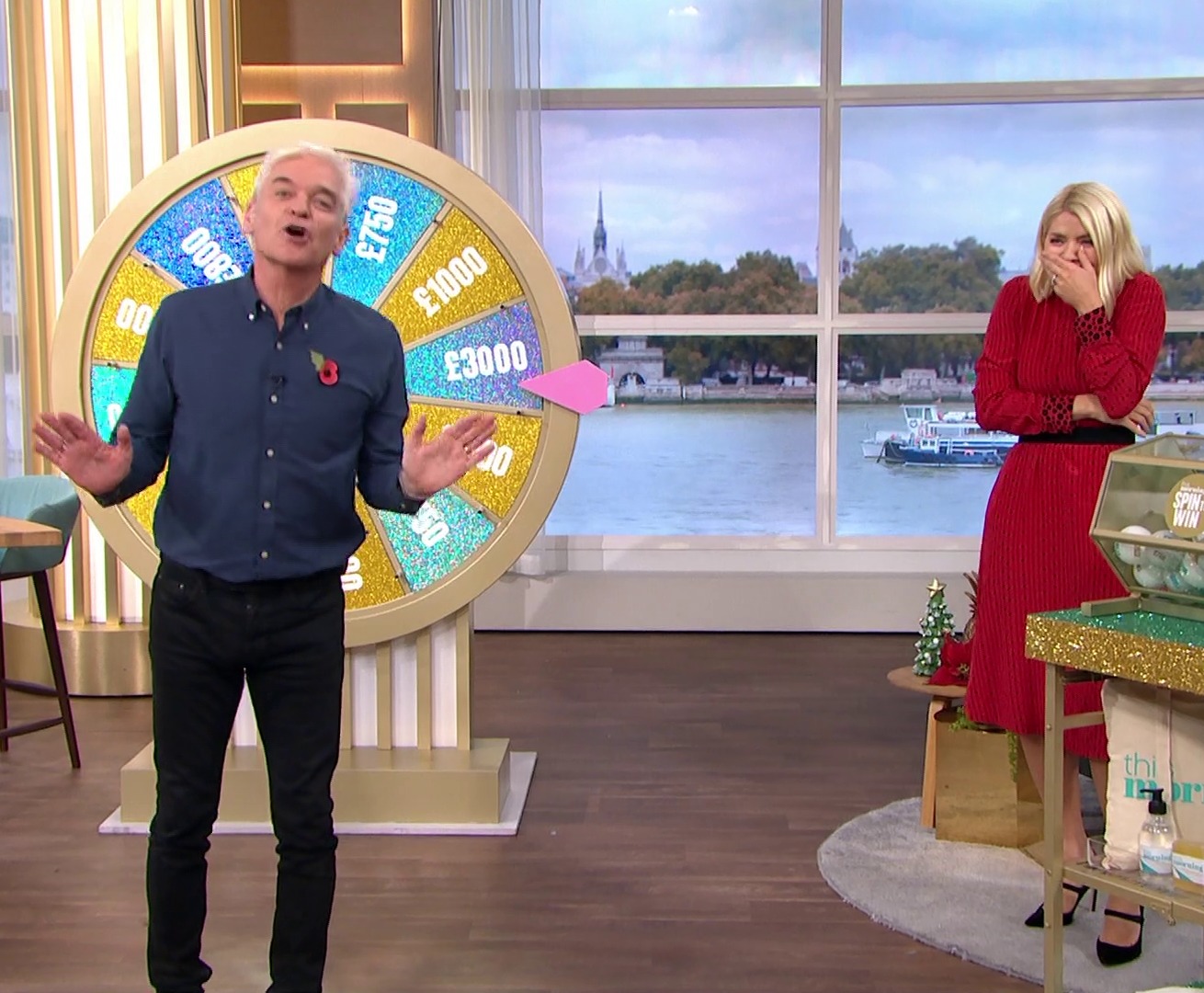