THIS Morning was thrown into chaos yesterday when a rescue dog spilled a glass of water all over Holly Willoughby's notes.

Jasper, a six-month-old Cocker Spaniel, knocked over the drink with his tail and Holly dived to save her iPad, mobile phone and cue cards from the mess. 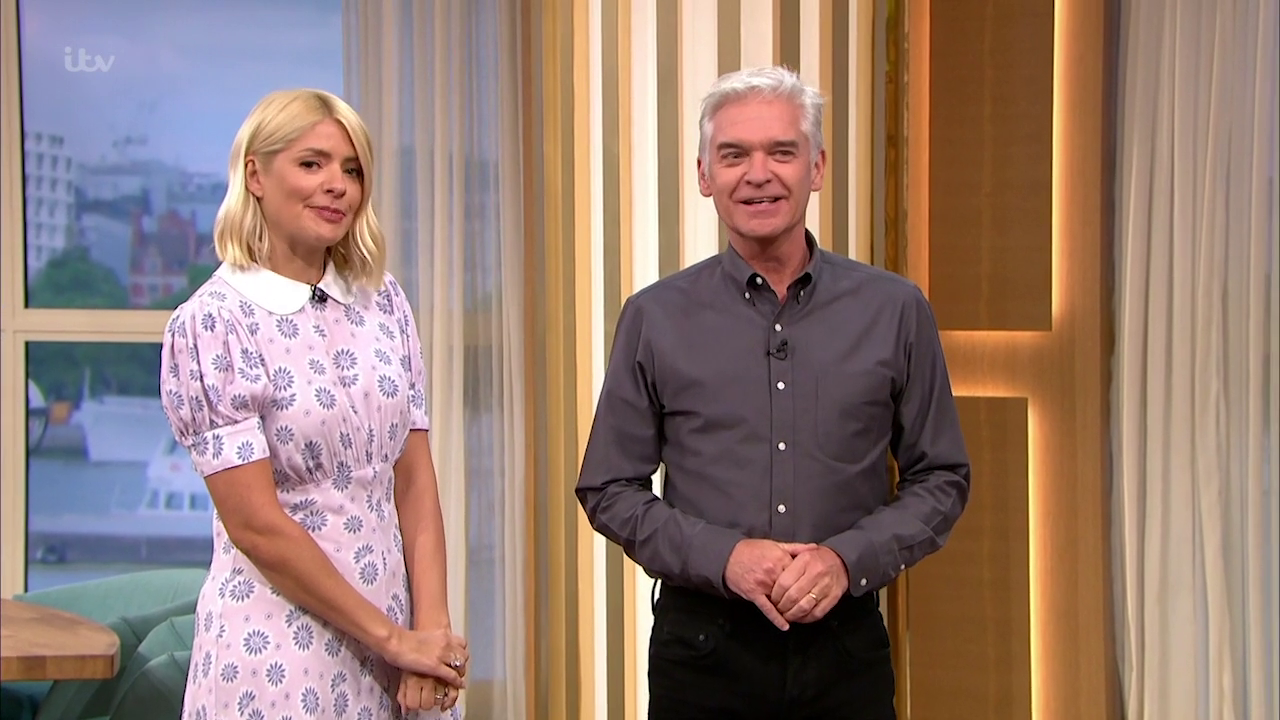 The adorable dog visited the show with a representative from the Assisi Animal Sanctuary.

But once the segment was over, the presenters could be seen frantically cleaning up the mess after the excited puppy knocked over the glass of water.

Jasper also started to chew on the sofa and the cushions – but fans still fell for him. 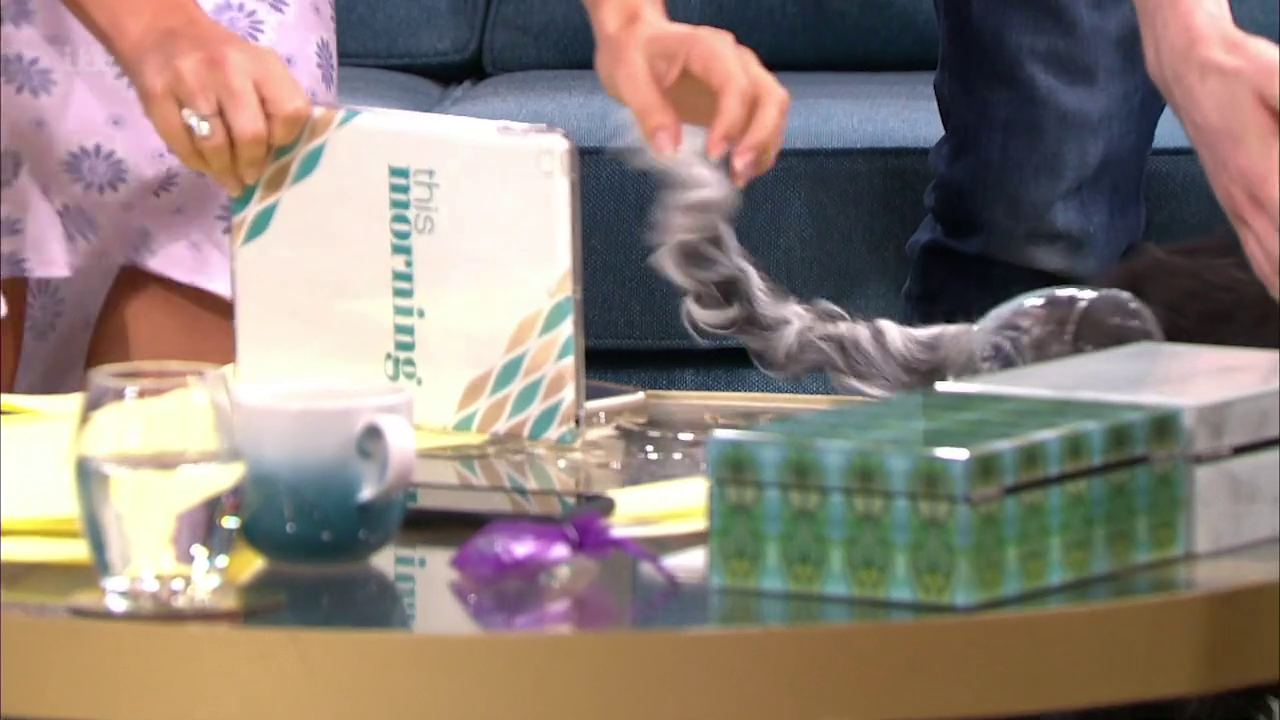 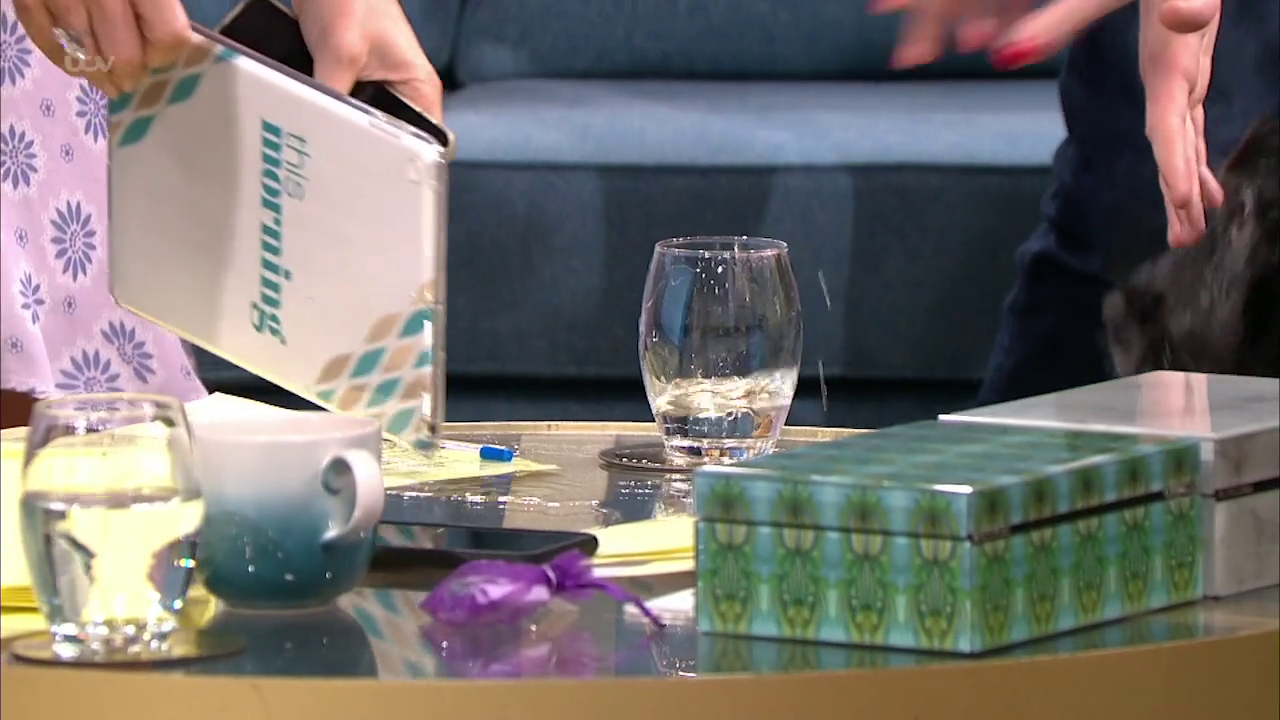 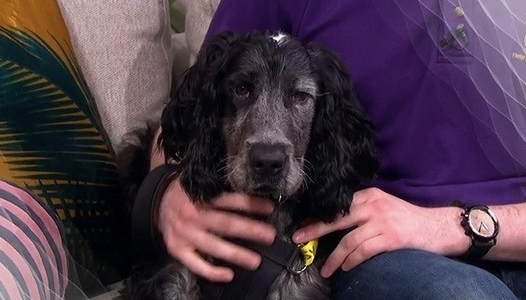 "Omg he is gorgeous – my fave doggy breed. Hope he gets a forever home," one viewer tweeted.

The show hasn't had much luck with dogs recently and just last month Phillip Schofield was forced to clean up DOG POO live on today's show.

The TV presenter, 57, scrambled for the tissues after a French Bulldog had an accident on the studio carpet. 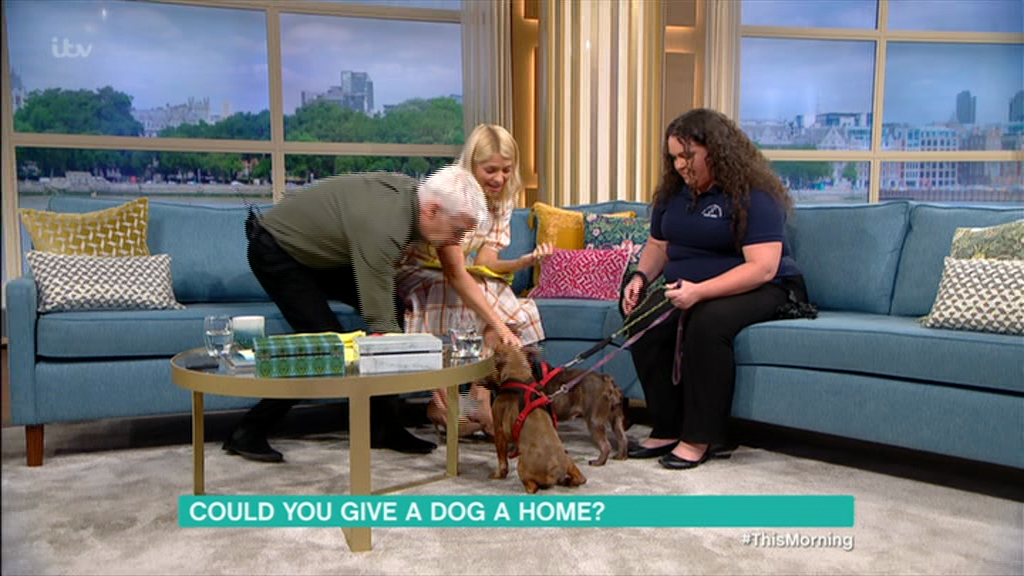 The moment happened as Phil and Holly attempted to find the two dogs, Coco and Chanel, a new home.

Viewers were left heartbroken as an animal shelter worker told the hosts of how the poor pooches had been put in a carrier bag and abandoned.

But their sadness quickly turned to giggles when one of the dogs pooed on the carpet.

One quipped: "Oh god!!! A dog has done their business on @thismorning's carpet reminding me of the hilarious Donkey time when he did the business too." 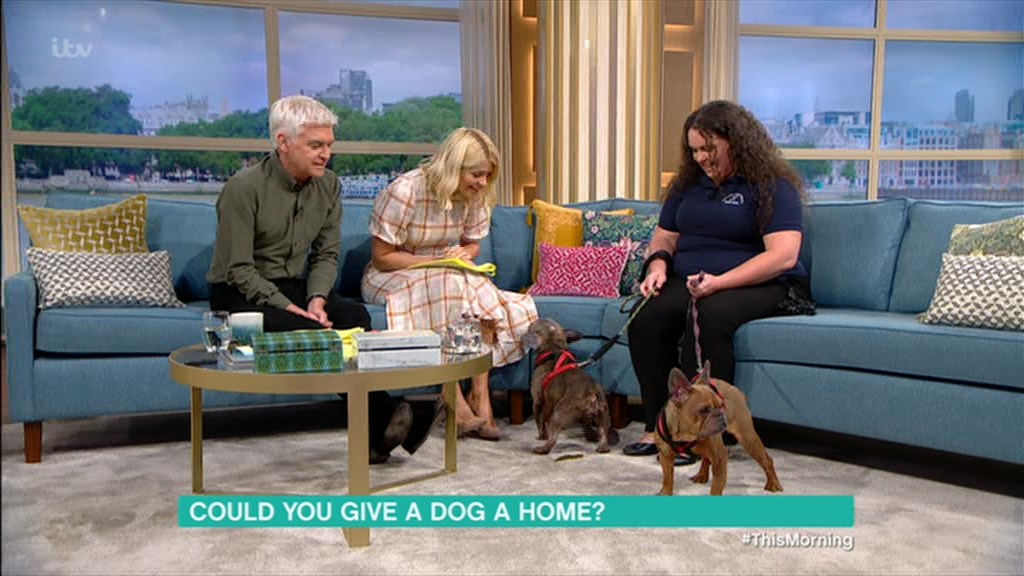 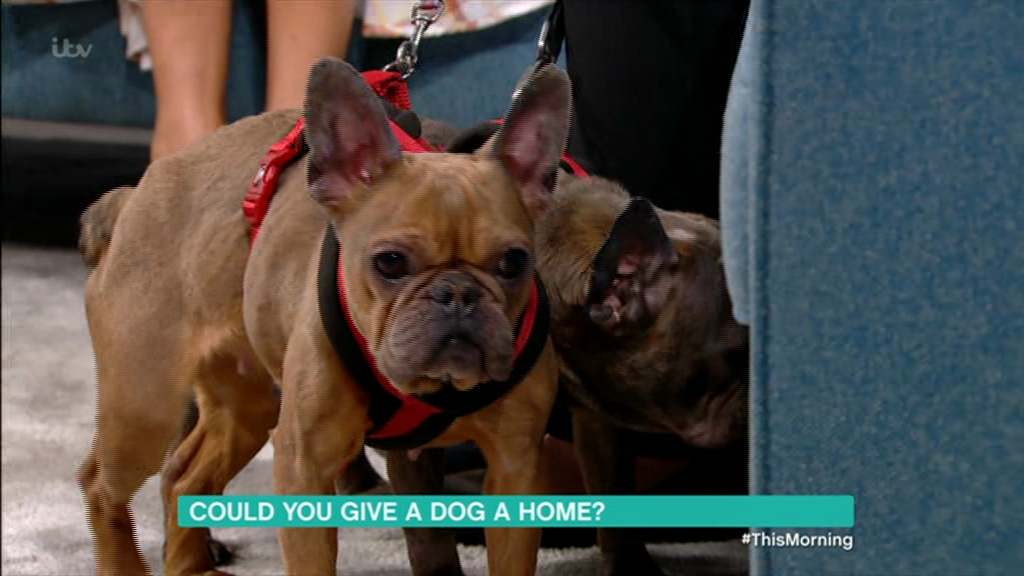 Others were baffled by the accident and wondered if their keeper had forgotten to walk them.

One wrote: "Wow, hard to believe TWO dogs needed a poo Didn't the woman walk them this morning ????"

Fortunately Holly and Phil were ever the professionals during the accident and quickly took action.

Within seconds Phil had found some tissues and got to work cleaning up the mess.