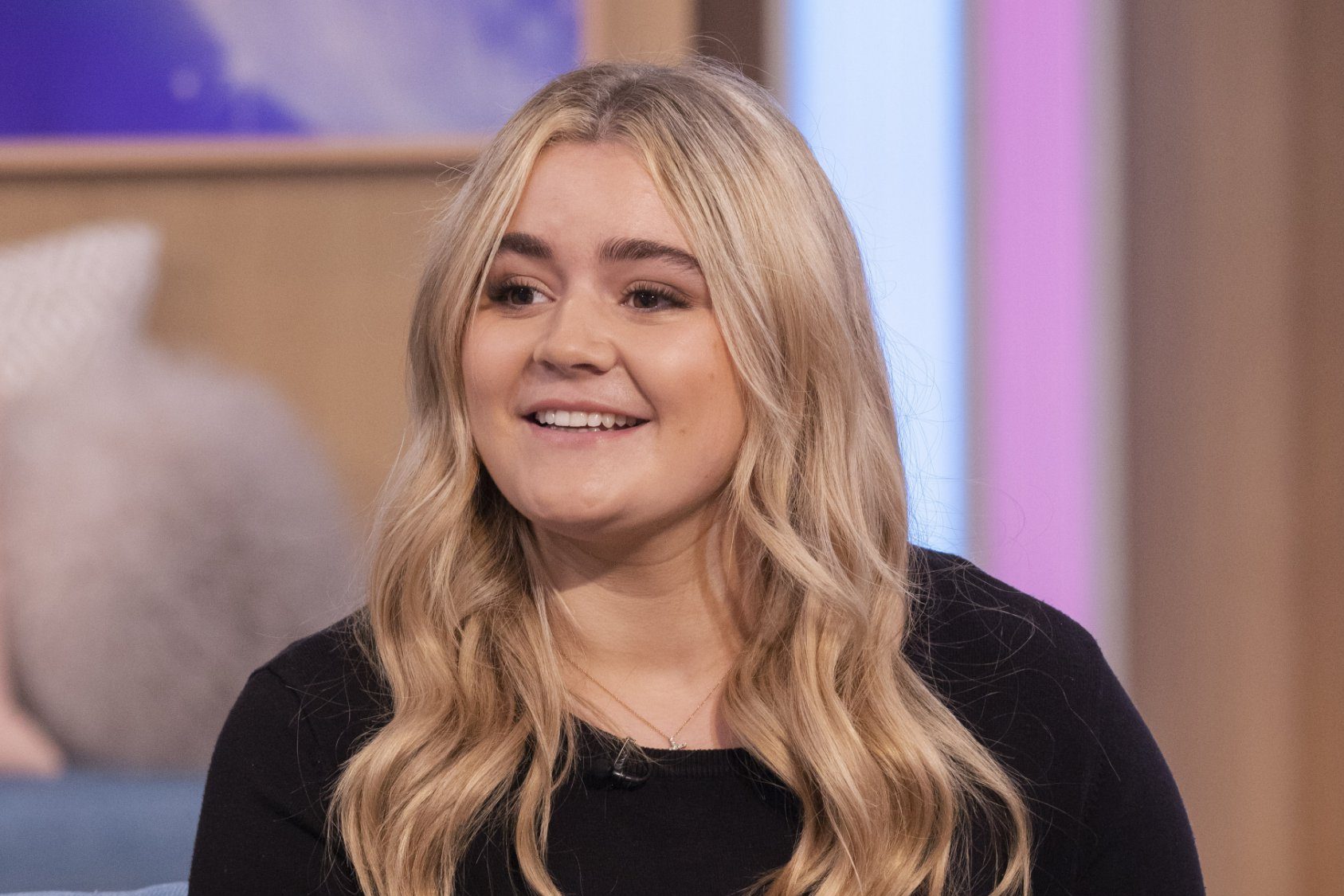 One of Strictly Come Dancing’s contestant reveals left some fans confused when Tilly Ramsay was confirmed to be joining the line-up of the 2021 series.

Following weeks of speculation, the announcement on This Morning was not much of a surprise to the TV chef and influencer’s own fans.

However, some Strictly viewers were confused by the 19-year-old daughter of Gordon Ramsay being part of the line-up, with many querying her credentials.

Some asked if she is considered a celebrity, while one tweeted: ‘I presume Tilly Ramsay is Gordon Ramsays daughter who is well known for?…’

Others added to the outcry, with another saying, ‘Erm… is Tilly Ramsay really a celebrity? I’ve obviously missed something.’

Amid the Twitter tirade, Tilly’s fans made sure it was known that yes, she is actually a legitimate star.

Matilda will be joined on the Strictly dance floor by the likes of former Coronation Street star Katie McGlynn and BBC Breakfast presenter Dan Walker, who were confirmed yesterday.

She is also not the only CBBC star on this year’s line-up with Rhys Stephenson also having been announced.

Actor Greg Wise was also confirmed for the line-up along with Tilly on This Morning.