Time BBC ending explained: What happened to Mark and Eric?

Time is the prison drama penned by screenwriter Jimmy McGovern, who was responsible for projects such as Accused, Hillsborough and Cracker. Starring Sean Bean and Stephen Graham, the BBC series follows prisoner Mark and prison officer Eric who are both trying to cope within the intense and often dangerous environment. Here’s everything you need to know about the ending of Time

Jackson calls in his favour

Mark was getting bullied by another inmate and so requested the help of Jackson (Brian McCardie).

He agreed to teach him how to punch which ends up helping Mark get the bully off his back but later on, Jackson wants the former teacher’s help.

Mark gains the trust of the prison’s Catholic chaplain Marie-Louise (Siobhan Finneran) who sends him out of prison by himself for a conference talk on life behind bars and the crime he committed.

Jackson wanted to use this to his advantage and asked for Mark to drop something off before returning to prison. 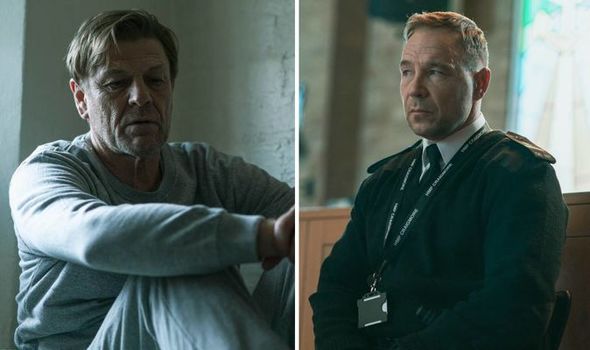 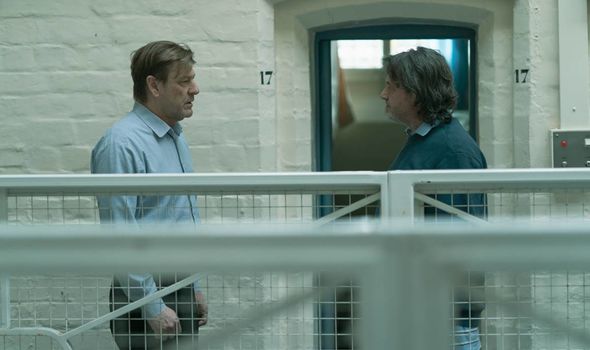 Jackson had lined Mark’s jacket with drugs which he needed to hand over to someone on the outside world.

But as he got out of the taxi, he decided against the drop-off and returned to prison with the jacket.

Unfortunately, Jackson isn’t the most forgiving of men and hired two inmates to beat Mark up with a couple of snooker balls in socks.

A friend of Mark’s was able to stop the beating before it got too bad but he still suffered a painful-looking head injury. 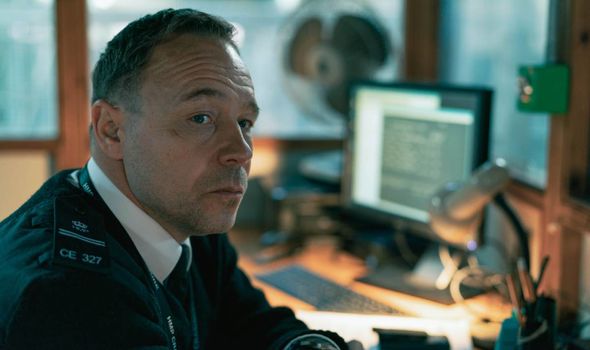 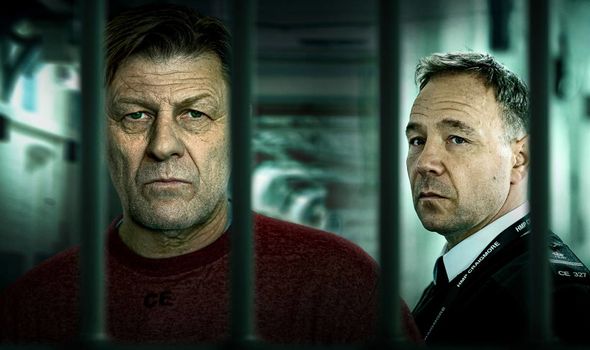 Eric has been working for Jackson

Some time had passed since Eric did his first pick-up for Jackson.

He started smuggling drugs into the prison after his son David was being threatened and viciously beaten up in another jail.

Eric had continued hiding the drugs by wearing a vest under his shirt and then dropping them off in Jackson’s cell.

Things went horribly wrong though when Eric refused to bring a knife into the prison.

Eric goes to prison as Mark is released

Jackson presumably was the one to inform Eric’s boss that he had been smuggling drugs.

Eric was seen standing up in court explaining the situation and how he wouldn’t give away any names in order to protect his son.

Sadly, this meant he was given a four-year prison sentence just as Mark was being let out.

They crossed paths one more time where they had a heart to heart, with Mark saying how Eric was “firm but fair”.

Mark meets up with the widow

The finale features a time jump at the end, skipping to one year in the future.

Mark is seen in a cafe where he is joined by the widow of the cyclist he killed.

She says she isn’t sure if it was possible to forgive him but agreed to try, much to Mark’s delight.

Time is available to watch on BBC iPlayer.