Home » TV & Movies » Time director speaks out on ‘losing’ Sean Bean: ‘We had to change the plan’

Time director speaks out on ‘losing’ Sean Bean: ‘We had to change the plan’

BBC One’s new prison drama Time stars Sean Bean and Stephen Graham and was written by Jimmy McGovern with the actors in mind. The three-part series sees Sean and Stephen portray two very different men and their experiences within the British penal system. However, in a recent interview, series director Lewis Arnold has opened up about losing Sean while filming amid the ongoing Coronavirus pandemic.

Time is the new three-part prison drama that’s set to premiere on BBC One.

Filming on the series began in late 2020 and took place in and around Liverpool.

In a recent interview with Express.co.uk and other press, director Lewis opened up about the difficulties of filming the series while adhering to Coronavirus restrictions.

Lewis praised the crew behind the production for working so well under challenging conditions: “It was an incredible team!” 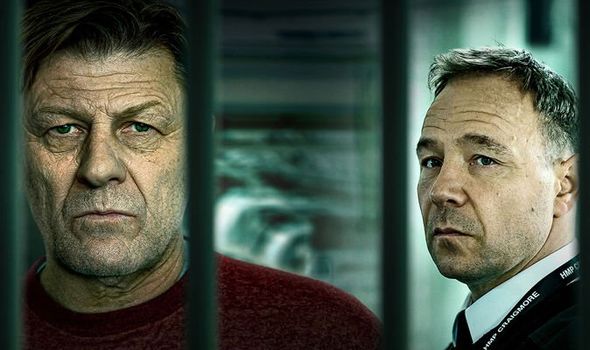 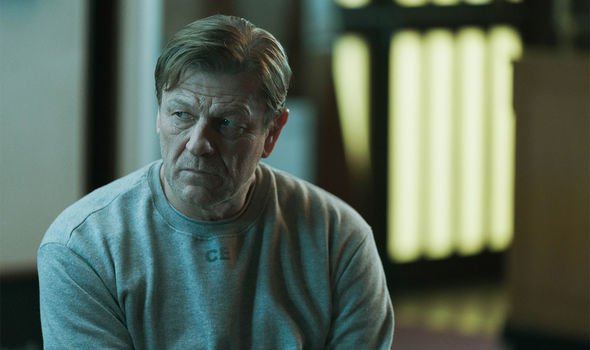 “It was difficult to make,” he confessed, addressing the many problems the pandemic posed to the production.

Lewis continued: “We were filming in Liverpool during the height of a pandemic.

“You know, we had to change the plan every day, we lost Sean Bean for 10 days and all of our main core cast because we had an incident with COVID,” he revealed.

“Everything changed on a day to day basis and the cast and the crew was so accommodating, understanding, and the work never really suffered. 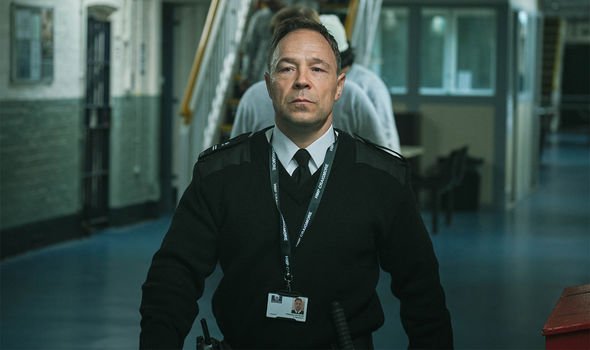 “They found ways and I think, you know, our producing team really struggled and still managed to sort of hopefully create a drama where I hope you don’t feel that it’s being filmed during a pandemic with social distancing in place,” he added.

When asked about some of the biggest problems the pandemic posed to the series, Lewis explained that background artists caused a number of issues.

He explained: “Obviously background are not on a job for a whole period they’re going and living their lives.

“You know, seeing family or going to get petrol, they’re kind of in the world more and coming into your production.

“It was just managing that and we learned very quickly that we had to create cohorts,” he revealed.

The Time director continued: “You know, we had a very rigorous testing programme.

“We just had to be vigilant, and we have to be responsible, you know, for each other and for the production,” Lewis added.

The director once again praised his colleagues for working so well under the restrictions, saying: “All the cast took it very seriously.”

Lewis went on to add: “I think there was only two scenes we ended up not getting in the end because of COVID, which I think is an incredible testament to the producing department.”

BBC’s Time reunites actors Sean and Stephen, who previously starred together in another one of Jimmy McGovern’s dramas.

In 2012 the pair appeared in Accused, in a standalone episode that saw Sean playing a genderqueer teacher.

Time will premiere on Sunday June 6th at 9pm on BBC One, with the full series available as a boxset on BBC iPlayer once episode one has aired.