TOM Cruise looked almost unrecognisable as he donned a flight suit and helmet ahead of filming another Mission: Impossible 8.

The 59-year-old actor was part of a team working on a stunt featuring a bright yellow biplane. 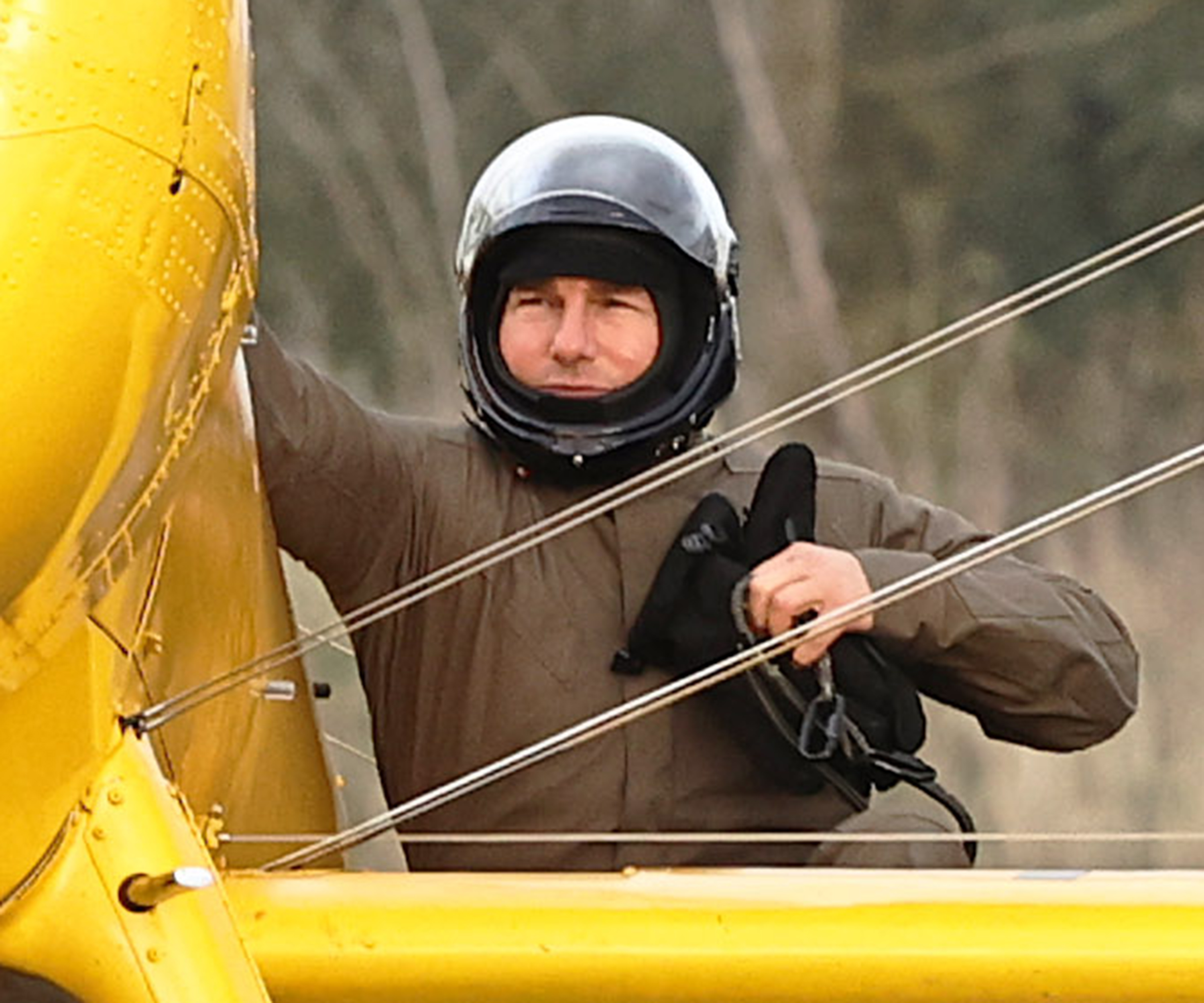 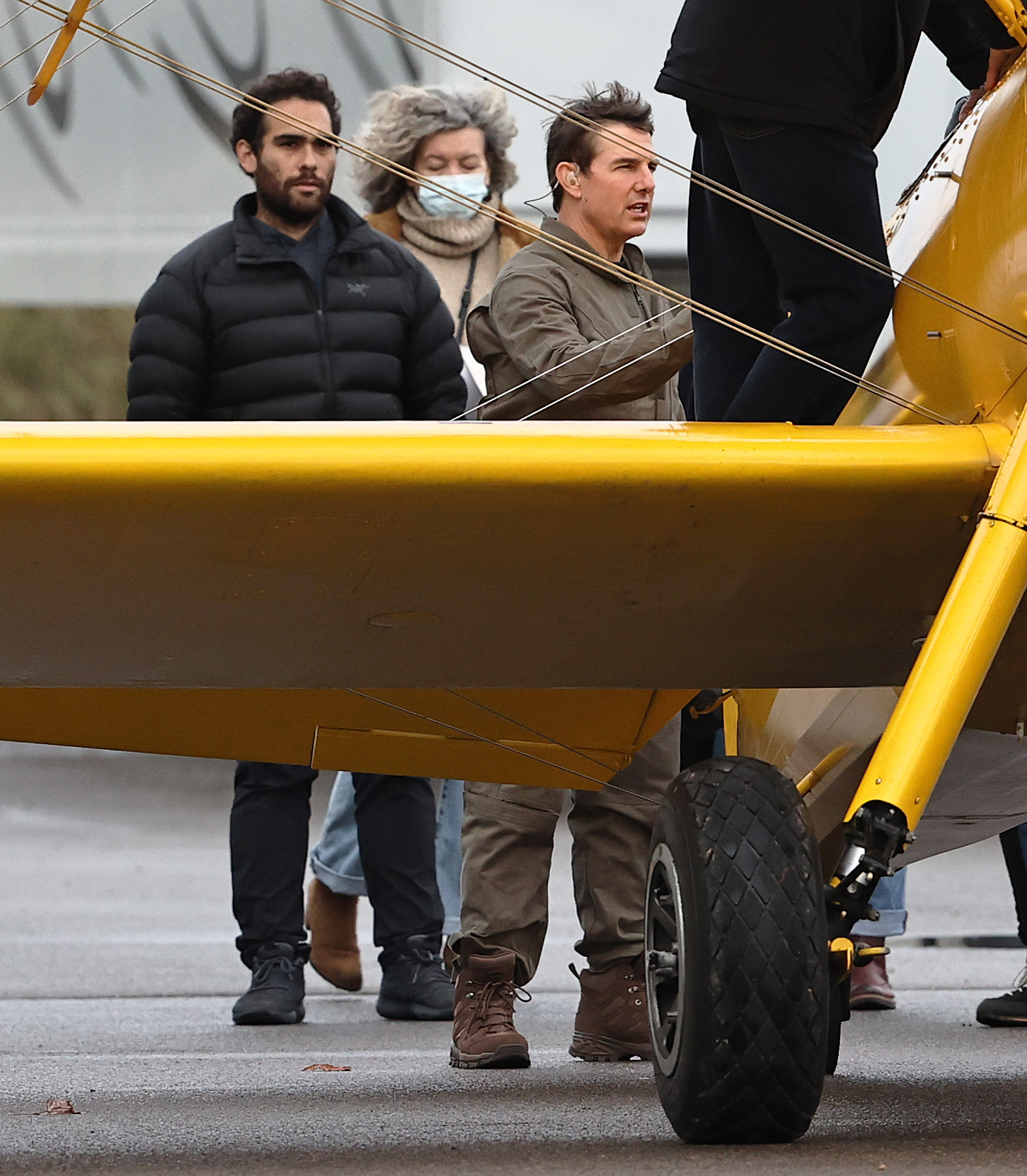 He was filming scenes in Duxford, England, for the eighth film in the Mission: Impossible franchise – just after the release of the seventh.

Tom was shown inspecting the wings before clambering about and the plane taking to the skies.

It comes after the Hollywood superstar left fans shocked last month when he was spotted looking totally different as he attended an LA Dodgers baseball game in San Francisco.

Photographed watching the game alongside his son, he looked noticeably different as he appeared more "puffy" than his Top Gun days.

Fans speculated that the actor had either "gained weight or has a face full of fillers" after the "bloated" photographs spread via social media.

Now, the A-lister has been seen looking more like his old self as he kept it casual in a jumper and jeans for his flying lessons at the British airfield.

At the beginning of October, The Sun revealed that the Minority Report actor was learning to fly a World War Two military plane.

A source from the set told the Sun: “Tom had started to learn to fly a Boeing Stearman biplane earlier this year for a major stunt scene in Mission: Impossible 8.

“It’s obviously a highly skilled task but as usual he has no plans to cut any corners or bring in a stuntman."

The insider continued: “Filming has only just wrapped on Mission: Impossible 7 but Tom has not given himself a break.

“And trying to film jaw-dropping scenes with an 80-year-old plane is particularly dangerous.”

Back in September, Tom and his film crew celebrated after they had wrapped up shooting for Mission: Impossible 7.

Due to the pandemic, filming was fraught with setbacks including multiple Covid outbreaks on set, causing the production to be shut down for weeks at a time. 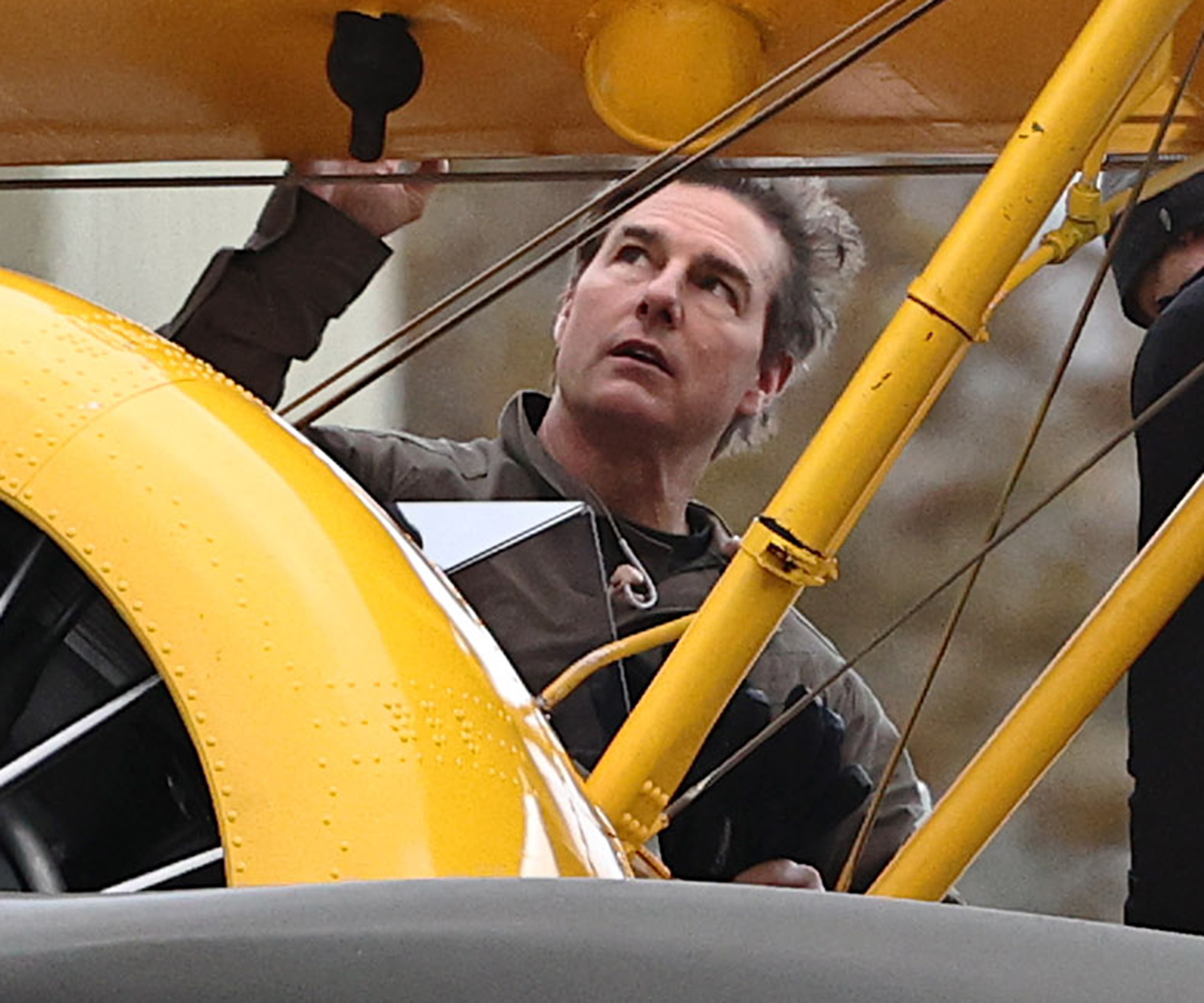 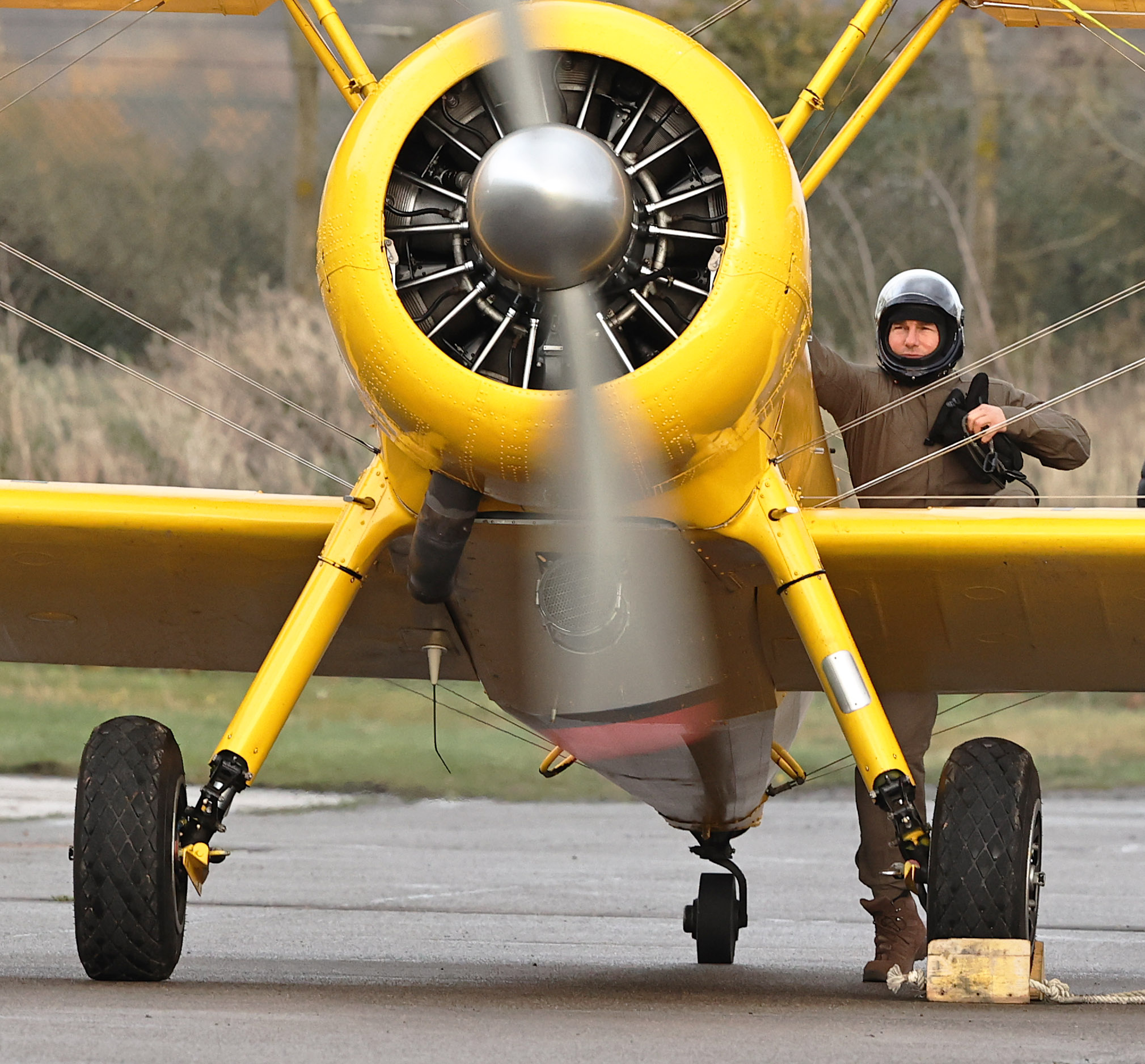 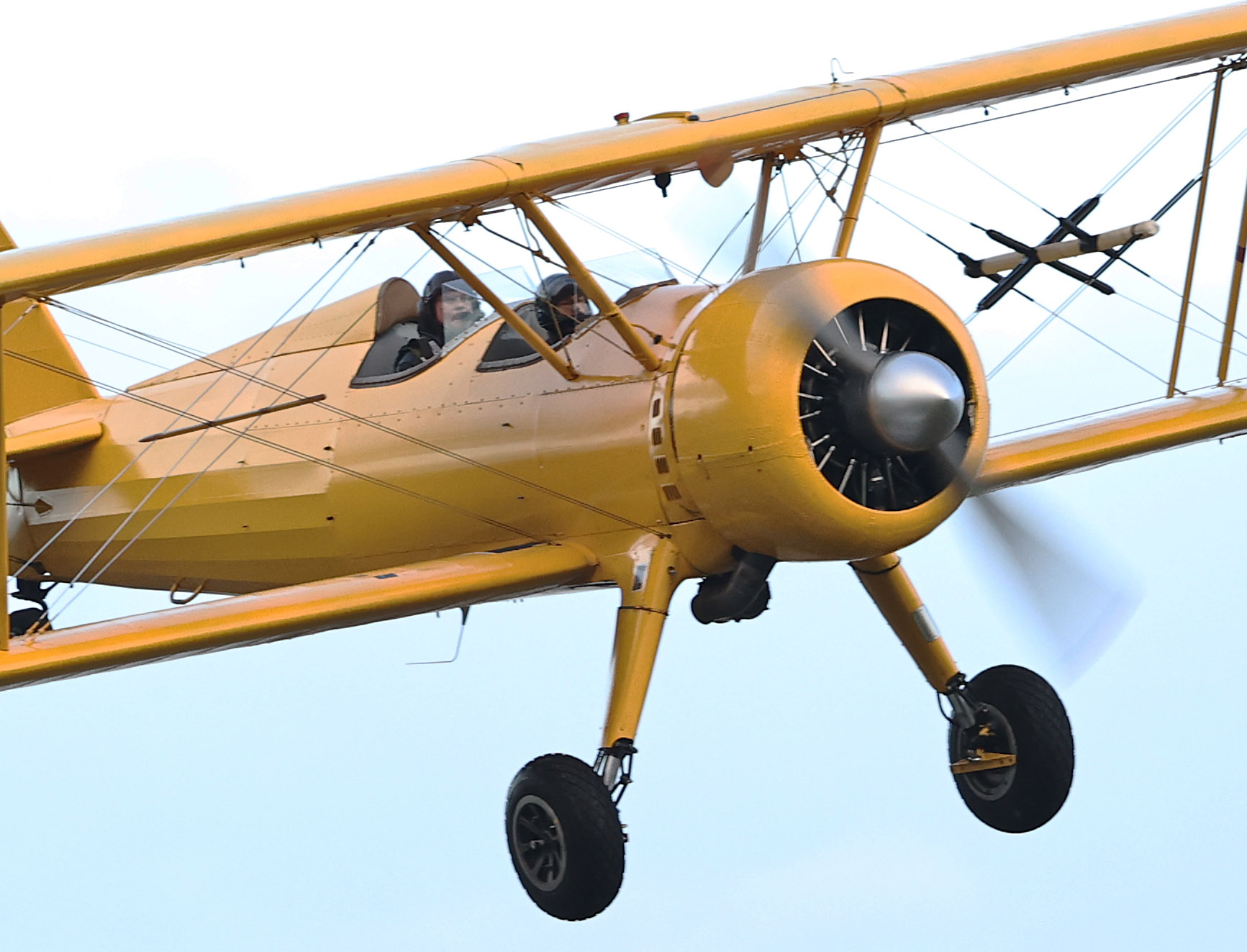