Home » TV & Movies » Tom Jones admits to having regrets on The Voice ‘How the hell did I let them go?’

Tom Jones admits to having regrets on The Voice ‘How the hell did I let them go?’

Sir Tom Jones struggled to fill his last spot on his team earlier this year and The Voice UK fans could see just how seriously the Welsh crooner takes the ITV competition. Speaking to Express.co.uk, Tom opened up on the regrets he has from the blind auditions and the singers he wished he turned for.

The global superstar was asked how he’s able to turn down so many amazing singers that appear on the show.

Tom explained: “When you watch it on Saturday night, which I do because I want to know how it’s coming across on the TV.

“So, even though I’ve done it I still watch to see what they’ve kept and what they haven’t.

“And then some of the singers in the blind auditions I think, ‘How the hell did I let that person go?'” 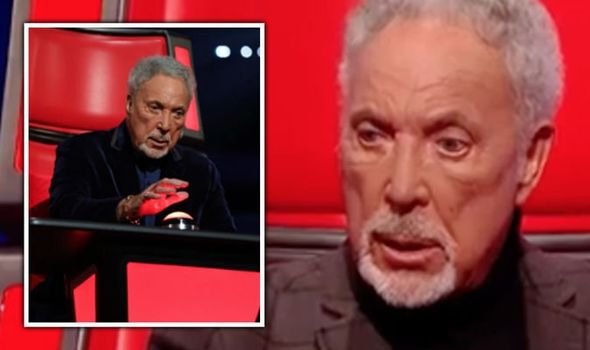 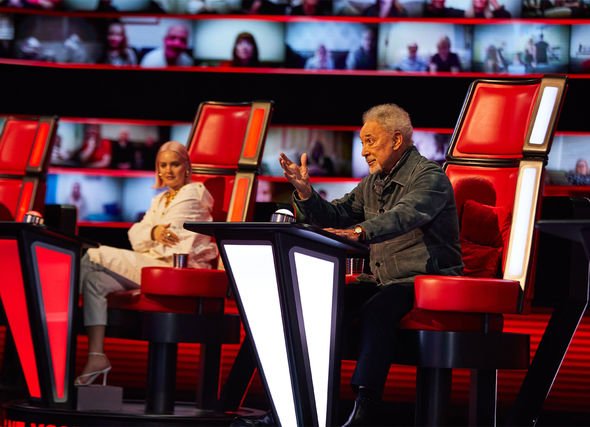 “There was one girl and she was Welsh, and I didn’t know it and she had a strong voice,” he continued.

“I almost turned anyway and then when I saw it on the telly, she’s from Wales.

“And I thought, ‘Oh my god’ and her parents were on and they were Welsh.

“When she goes back to Wales they’ll see this on the telly, they’ll be saying, ‘What’s wrong with Tom Jones?’” 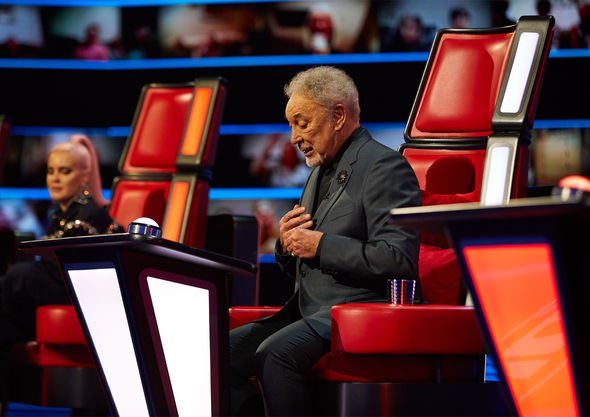 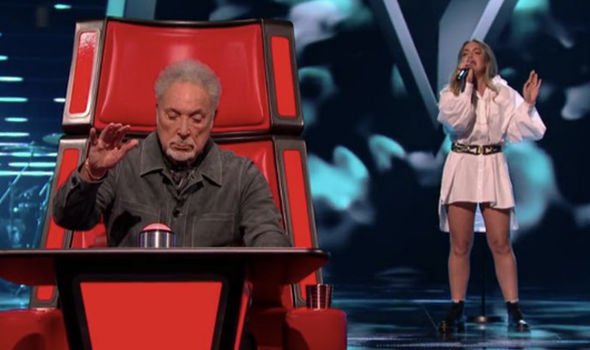 “You don’t know where they’re from,” Tom confirmed. “We don’t know any of that stuff and it’s very close sometimes.

“When you see them on the TV and how good they are you think, ‘My God.’”

The hit-maker explained that his role as a coach gets harder later on in the audition process.

“But then again it’s another thing, the closer you get towards the end when we’ve got a couple of spots left you get more picky,” Tom continued.

DON’T MISS
Rita Ora replaced by Oti Mabuse on Masked Dancer: Why is she not on? [INSIGHT]
When is Harry and Meghan interview on TV in the UK? Full schedule [SCHEDULE]
Gordon Ramsay’s ‘awful’ remark to Ant and Dec guest sparks complaints [VIDEO]

“We say that anyway on the show, and it’s a shame that they didn’t come on earlier in the Blind Auditions.

“They can’t all come on earlier, of course, you’ve got to spread it out but it’s a shame for some of them that come up later because we get we do get picky.”

Meanwhile, The Voice coach has revealed wife Linda used to get p****d off with him over the ITV role.

He said: “When my wife was still alive I used to take DVDs back to LA to show her the show.

“The blind auditions, she’d be looking at them and looking at me and say, ‘What is wrong with you? Why aren’t you pressing your button?’

The Voice UK continues on ITV on Saturday at 8.30pm.