Home » TV & Movies » Tom Jones: The Voice UK coach on why he rejected a career change: ‘Not ready yet’

Tom Jones: The Voice UK coach on why he rejected a career change: ‘Not ready yet’

Sir Tom Jones has been creating hit songs for decades and despite being 80 years old, there is no stopping the Sexbomb singer. During a conversation with Jools Holland on his show, Later…with Jools Holland last week, The Voice UK coach explained how he keeps relevant and how he is not done creating new music just yet – despite requests for him to take part in a Greatest Hits tour.

“We’ve been talking about people in different genres of music,” Jools said to his guest. “And you really have – it’s very hard for people to stay on for a long time – but you’ve stayed on and people have loved your music and you’ve had hundreds, millions of your records.

“What is the key to doing that do you think?”

“First of all, my voice – my voice is still strong – and the desire,” Tom replied. “To have a voice is one thing, a God-given voice, you can’t do anything without it as far as a singer is concerned, but to have the desire to go along with it, that’s important.”

“[It’s] more than that though,” the host commented. “As well as having the voice and singing, you could’ve easily carried on doing your hits from years ago and got into the same loop of doing stuff, but you haven’t done that. 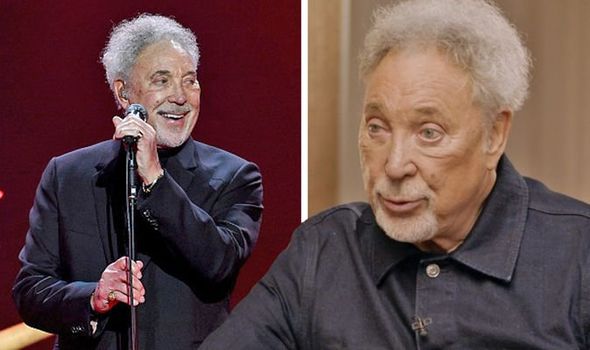 “In the last 25 years, each record has taken you in a different direction, you’ve experimented.”

“I like staying interested, I love music and I love making music, I love being part of it,” Tom commented. “But I don’t want to just rest of my laurels.

“People say ‘Why don’t you just do the greatest hits tour?’ Not yet, I’ve still got time to do that. I still do the songs but I want to do new things.

“All through the years I’ve always listened – you can’t close yourself off either, you’ve got to listen – to find out what’s going on and just take what you like from it and go forward,” he added. 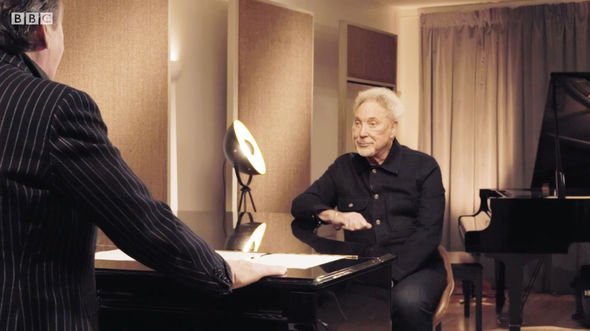 “Let’s talk about the idea of a pop star, because with The Voice, a lot of people, it’s their aspiration to be a pop star,” Jools said. “And it’s something you were!

“It’s a bit like you’re beyond a pop star now, you’re like the Blues musicians who just keep going.

“But it’s not like one is superior to the other, because if you’re a pop star, I have great admiration for pop stars, they’re at the cutting edge, they live and die by their next hit.”

“When I first started with It’s Not Unusual,” Tom explained. “I was wondering ‘where’s the second record going to come from?’ Which is What’s New Pussycat – I got lucky there. 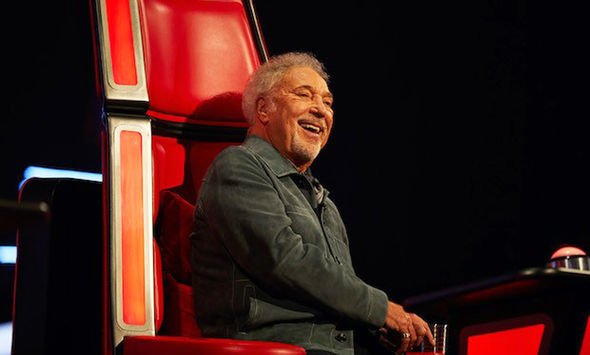 “But when you are a pop star and you’re in the charts, you want chart success, you want to be in the front and that’s a full-time job.

“So a pop star that’s in it and competing with other pop stars, they’re right at the front.”

When a singer/songwriter joins Jools for his show, they get to choose a few clips to have played throughout their conversation, from other artists who they have worked with or been inspired by and they discuss their choices.

Tom had chosen Dua Lipa for the programme Tom said he first saw her perform on Later…with Jools Holland.

“I watched that clip, I had heard her on the radio, but the records are Pop records so they have a certain sound,” Tom revealed.

“But when I saw her on your show, she was live with a band and I heard her voice, really for the first time.

“That clip you have of her, is I think, the best you’ve ever seen of her.

The Voice UK returns this evening on ITV with Tom Jones as a coach.