THE Only Way is Essex's James Lock has revealed the truth behind his secret fling with co-star Chloe Brockett.

Speaking on TOWIE: The Official After Party, the 34-year-old updated fans on their relationship status after their summer romance. 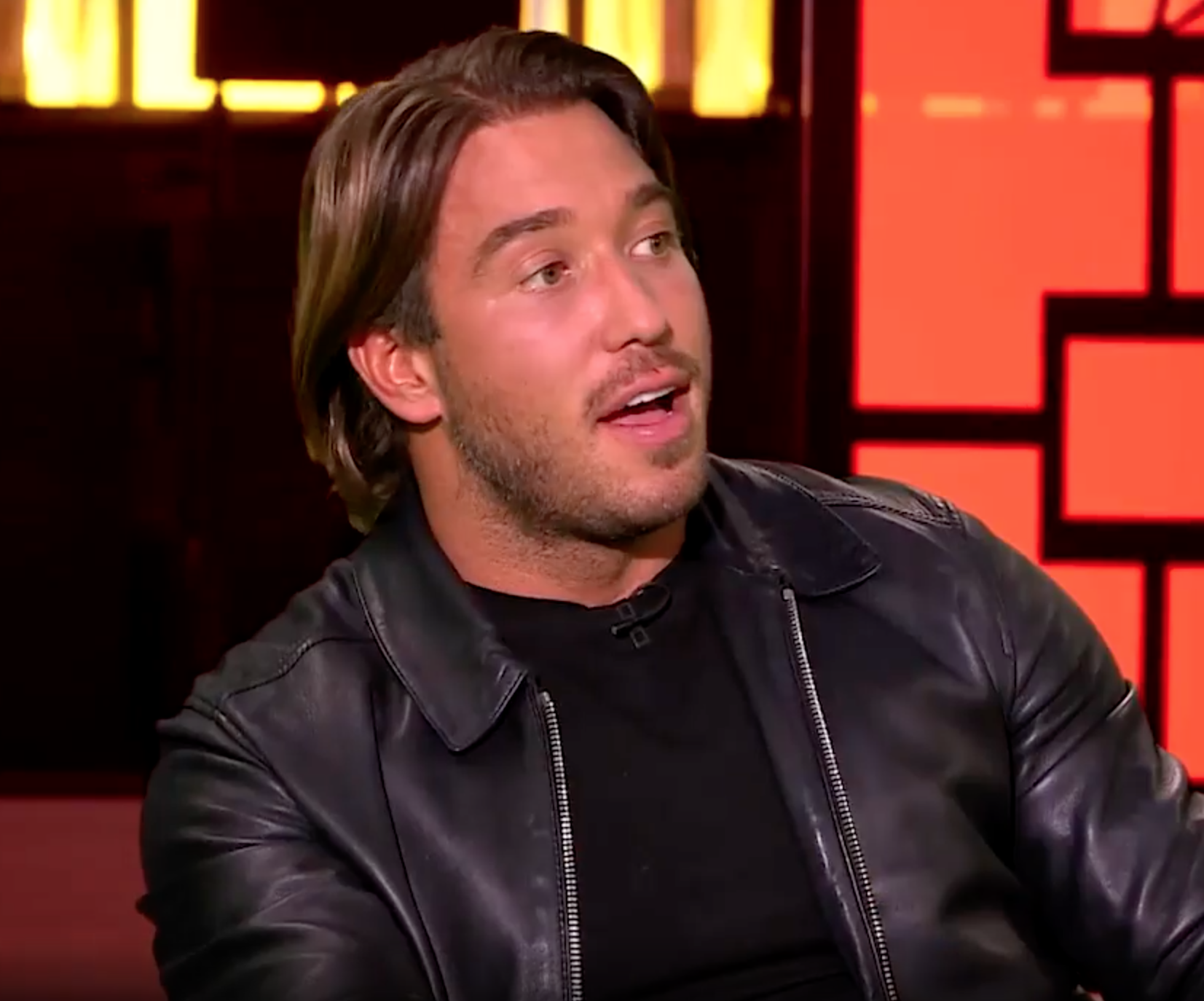 "She's very outspoken and a bit like myself, maybe a bit misunderstood.

"She's a nice girl and I've got a lot of time for her, but we're just friends.

Chloe, 20, said she has "no regrets" over hooking up with Lockie, 34 – even though his ex-girlfriend Yaz Oukhellou found out and was furious.

Brockie and Lockie's romps were the talk of the cast in the first episode of the new series.

"I took one for the team, gave them all something to talk about," Chloe exclusively told TOWIE: The Official After Party.

"I’d rather be the one that’s spoken about than the one doing the talking and I’m just glad I done it because nothing else was going on was it?" 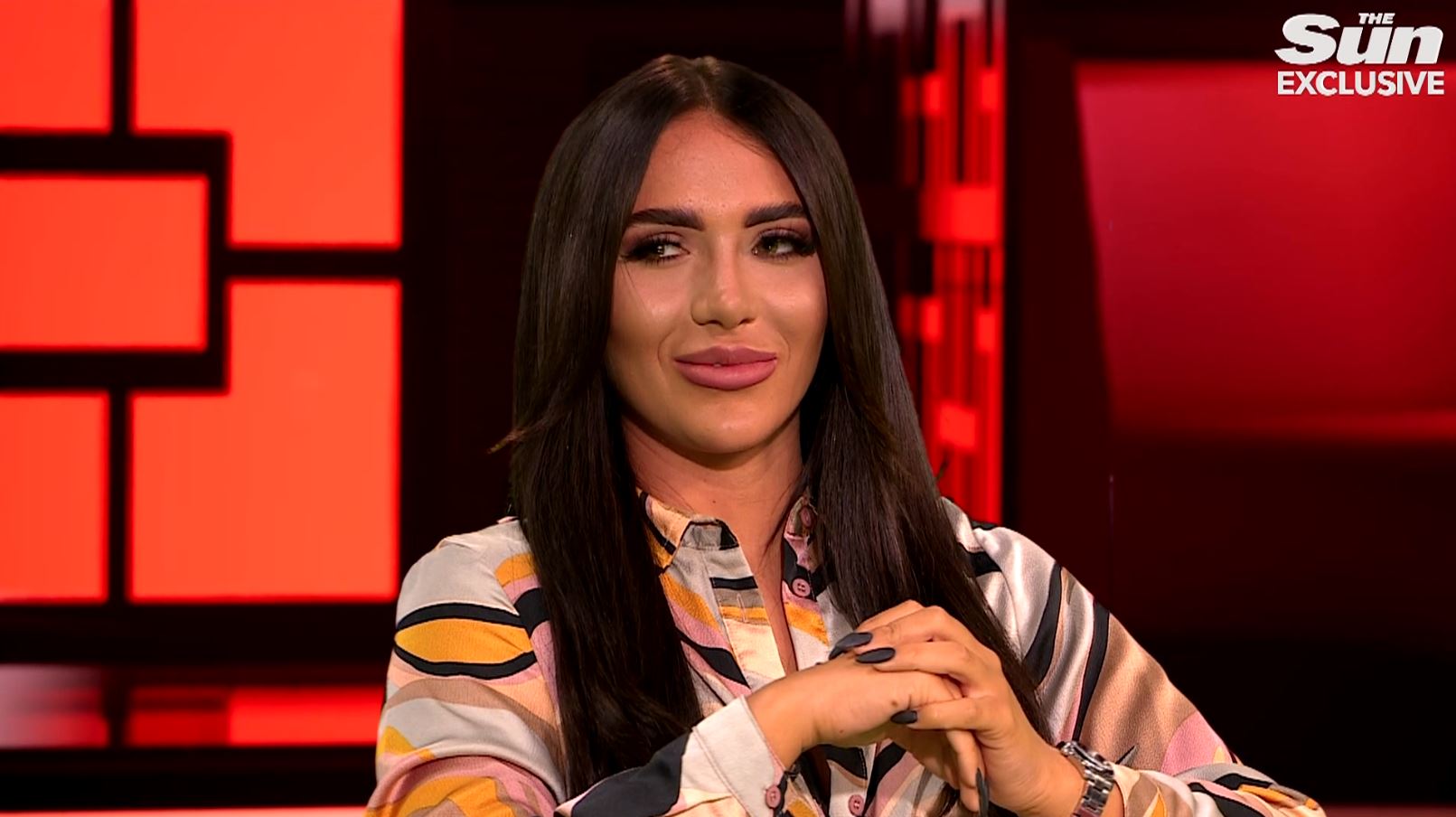 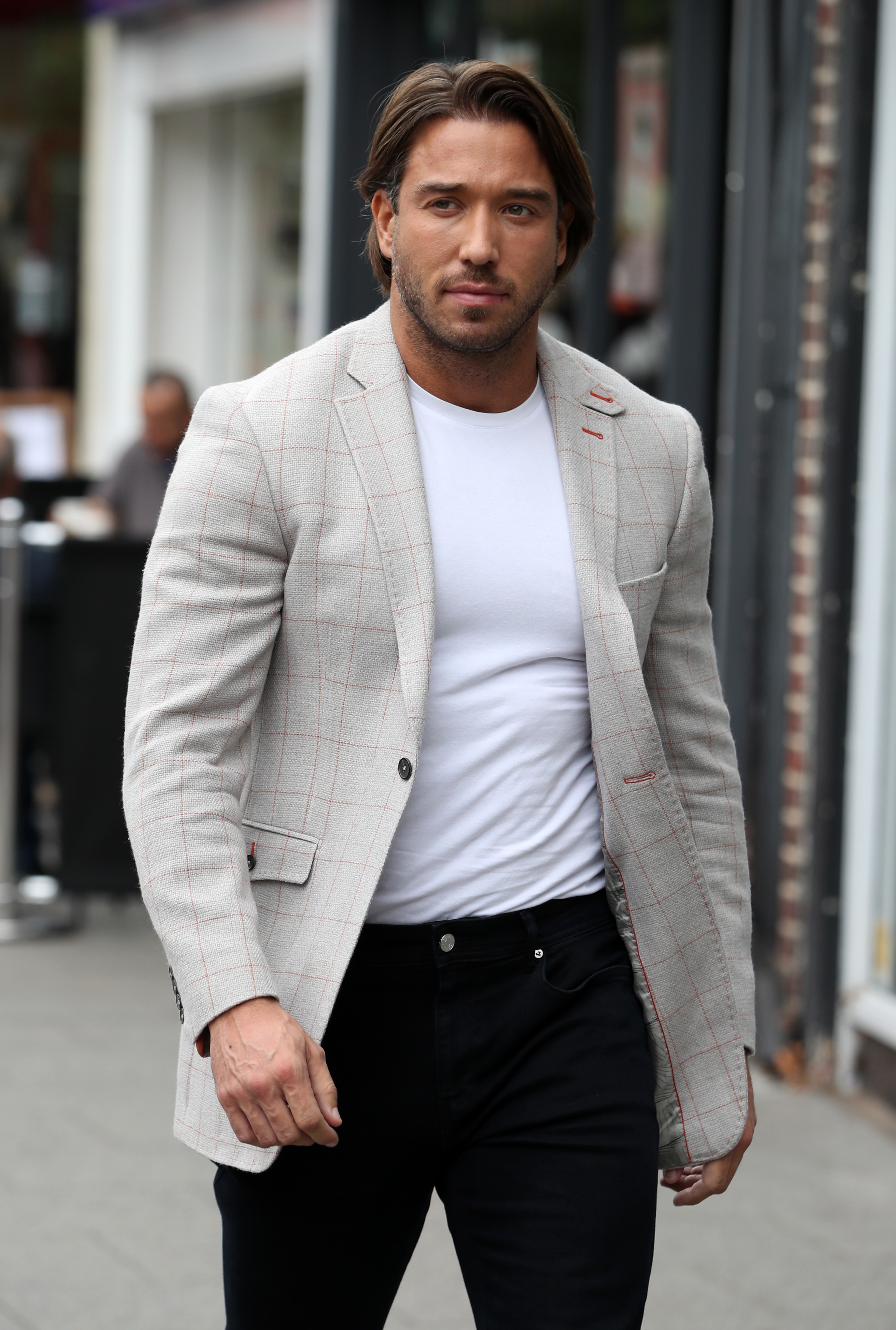