Vikings: Who did Gaia Weiss play in Vikings? Meet the French model and actress

Vikings season six airs Wednesdays on History US and Thursdays on Amazon Prime Video. The cast of the historical drama has continued to grow since season one in 2013 and fans are curious to know more about Gaia Weiss’ character.

Who did Gaia Weiss play in Vikings?

Gaia Weiss is a French actress and model from Paris, France.

In 2014 and 2013, she was part of the recurring cast of Vikings on History and Amazon Prime.

Pórunn was a former servant turned shield-maiden and the ex-wife of Bjorn Ironside (played by Alexander Ludwig).

READ MORE Vikings season 6 streaming: How to watch online and download for free 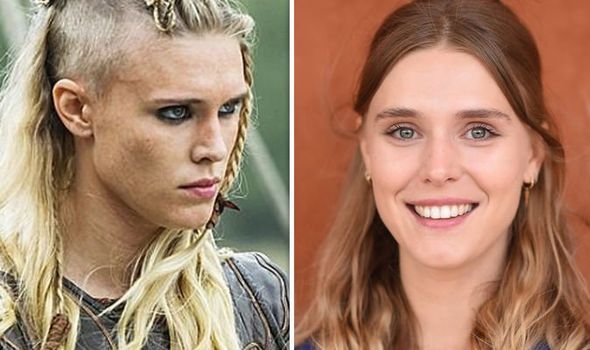 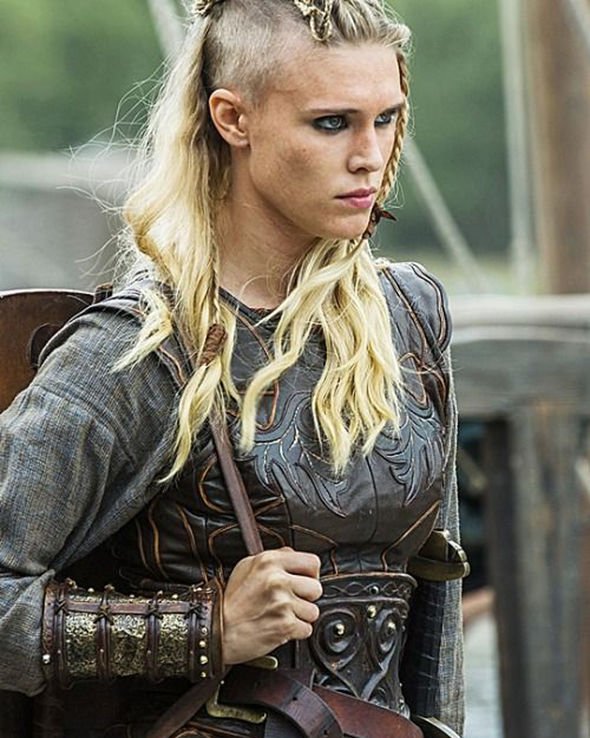 With Bjorn, she had one daughter named Siggy.

Bjorn and Pórunn became acquainted in season two of Vikings and by the end of the season, the pair had confessed their love to each other.

When Pórunn began training to become a shieldmaiden like Bjorn’s mother Lagertha (Katheryn Winnick), Aslaug (‎Alyssa Sutherland) released her from her servitude.

In season three, Pórunn travelled to Wessex to be with Bjorn, against his wishes.

However, Bjorn was right to be worried about Pórunn’s safety, as she was brutally beaten by a Mercian warrior while pregnant. 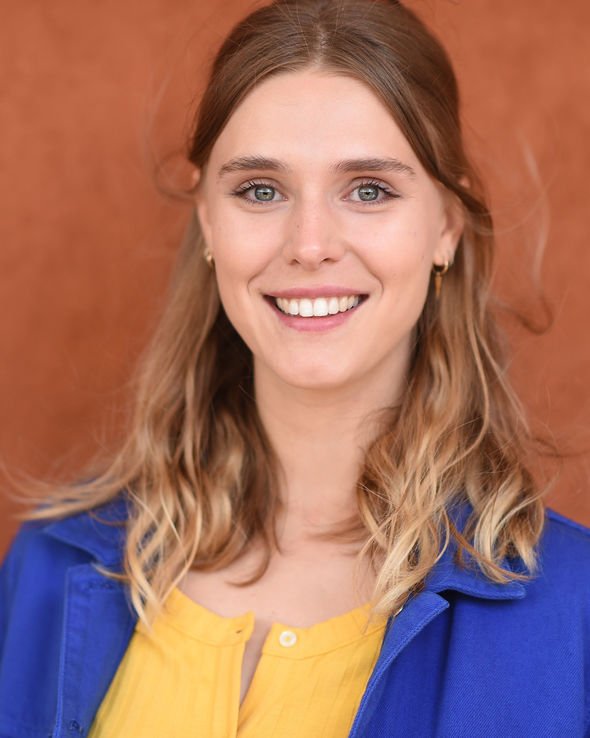 Thankfully, Pórunn gave birth to a healthy daughter named Siggy but as a result of her injuries, Pórunn had fallen into a deep depression.

Pórunn alienated Bjorn from her, despite his insistence that he loved her and was happy.

Her current whereabouts are unknown and she was last seen leaving Kattegat while the warrior, including Bjorn, were away invading Paris.

Whether Pórunn will return in season six remains unclear but there is nothing to suggest she will or will not return.

Vikings season 6, episode 4 promo: What will happen next? [TRAILER]

Fans on Reddit have spoken of their confusion over Pórunn’s sudden absence from the show.

One fan wrote: “This was such a weird storyline…. I keep expecting her to show up again.

“The real answer is probably along the lines of having to write her out of the show bc she either got another part or something…. That was odd.”

A second fan added: “She pretty much exiled herself because she thought she wasn’t beautiful anymore, and then the kid they had together died I believe.”

A third fan suggested: “Porunn showed signs of Post Partum Depression. I think she just wanted to get away with everything.”

Who is actress Gaia Weiss?

Gaia Weiss is a French actress and model, who began her career in ballet.

She attended the Cours Florent and the London Academy of Music and Dramatic Art.

Alongside Vikings, Weiss has starred in Outlander as Comtesse St Germain and Ippolita Sforza in Medici: Masters of Florence.

Weiss starred in the 2013 film Mary Queen of Scots as Mary Fleming and The Legend of Hercules as Hebe.

She also appeared in Serial Teachers 2 as Vivienne Hamilton and Abbie in Judy.

Most recently, Weiss joined the cast of the new sci-fi thriller Meander.

Vikings airs Wednesdays on History US and Thursdays on Amazon Prime Video.

END_OF_DOCUMENT_TOKEN_TO_BE_REPLACED

END_OF_DOCUMENT_TOKEN_TO_BE_REPLACED
Recent Posts
We and our partners use cookies on this site to improve our service, perform analytics, personalize advertising, measure advertising performance, and remember website preferences.Ok