With the third instalment of Virgin River finally returning to Netflix on July 9th, it has officially been announced that the filming for the romantic drama’s season four will begin in July.

The last time Virgin River aired it was the shocking season two finale.
Fans watched as Melinda ‘Mel’ Monroe (played by Alexandra Breckenridge) had found her boyfriend Jack Sheridan (Martin Henderson) on the ground bleeding from what looked like a gunshot wound.
After the pair’s complicated relationship, fans will be looking forward to finally finding out who shot Jack at his own bar.
Elsewhere on the Virgin River, Vernon ‘Doc’ Mullins, the town’s only doctor, was about to tell his longtime partner Hope McCrea (Annette O’Toole) some difficult news before they were interrupted. 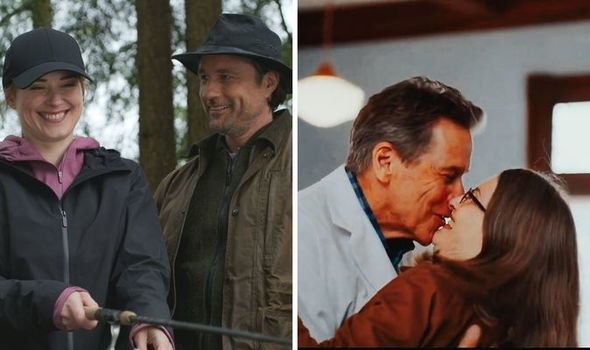 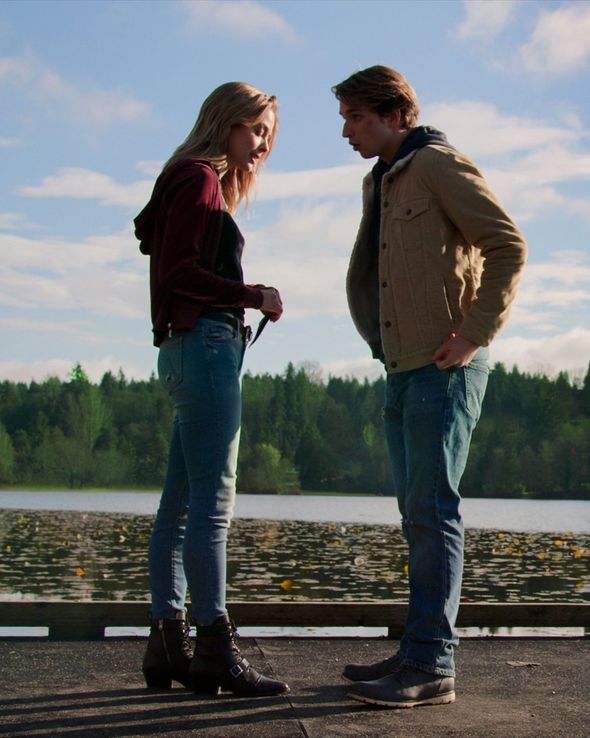 After experiencing some concerning symptoms in season three, Doc went for a medical appointment where he received some upsetting news.
As Doc was about to reveal his sickness, he was interrupted by his surprise engagement party.
The locals were hiding inside the couple’s home and shouted as soon as Doc and Hope walked in.
As well as Hope waiting for Doc’s results, viewers were left on the edge of their seats to hear the fate of the beloved physician. 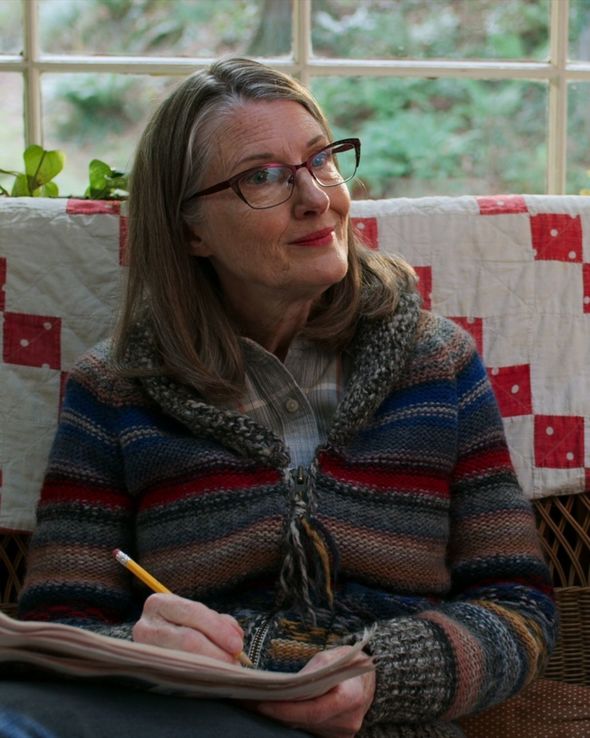 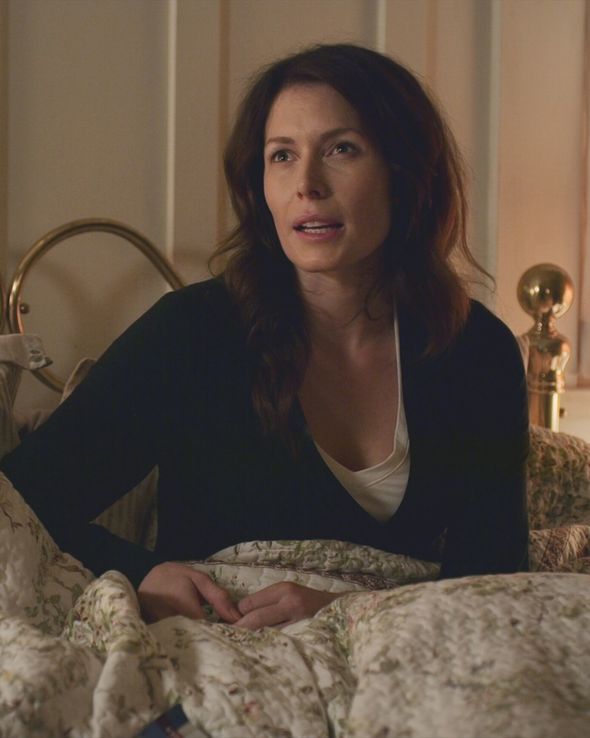 Hope also suffered a heart attack in season two, so the news of Doc’s illness may further complicate their relationship.
Fans are also waiting to see the fate of Jack and Mel’s relationship.
As the pair have become a couple, Jack’s ex-girlfriend Charmaine Roberts (Lauren Hammersley) revealed she was pregnant.
In season two Charmaine suffered from a pregnancy complication, hyperemesis, and fans also learned that she was pregnant with twins.

With Charmaine requiring Jacks support throughout the pregnancy, this is likely to cause tension in his relationship with Hope.
As season three is due to premiere on Netflix next month, fans were excited to hear the drama series had been renewed for a fourth season.
Taking to the comments on SpoilerTV one fan posted: “Super excited and grateful they renewed it for a season 4, I can’t wait to watch season 3!”
Another fan shared their excitement saying “Wow, this show is crushing it! Cool!”

Viewers will have to wait to find out the fate of their favourite characters.
The production of season four will begin next month and is expected to be completed by November.
Therefore, a release date for season four is yet to be announced.
All season of Virgin River is available to stream on Netflix