Wells Adams is Team Andrew S.! Ahead of Wells’ appearance on Monday’s episode of The Bachelorette, ET’s Rachel Smith spoke to the Bachelor Nation personality about his top pick for leading lady Katie Thurston.

Coming in at number one on Wells’ list is Andrew S., who went on a romantic one-on-one date with Katie during the episode.

“I really like Andrew S. after this last episode and the date. He just seems like a really sweet guy with an amazing smile,” Wells told ET. “Also, when he turns on that fake British accent everyone melts… I’m rooting for Andrew.”

Between giggles and flirtations, Andrew S. and Katie got real on their date, with the pro football player opening up about his childhood and the realities of an interracial relationship. The depth of the pair’s conversation only made Wells like Andrew S. more.

“Their conversation about what their life looks like going forward and the trepidations that he had with his previous relationships on what their kids would look like… I think that was a really wonderful story,” Wells said. “It’s one that a lot of privileged white people don’t think about. I love the fact that that [conversation] was one that was showcased on this show. It made me think, ‘Wow, I never even though about it like that.'”

“I love that he was able to do that and so eloquently explain it to a lot of people who are just less educated,” he continued. “That made me be like, ‘I love this guy. Oh my gosh. What an awesome dude.'” 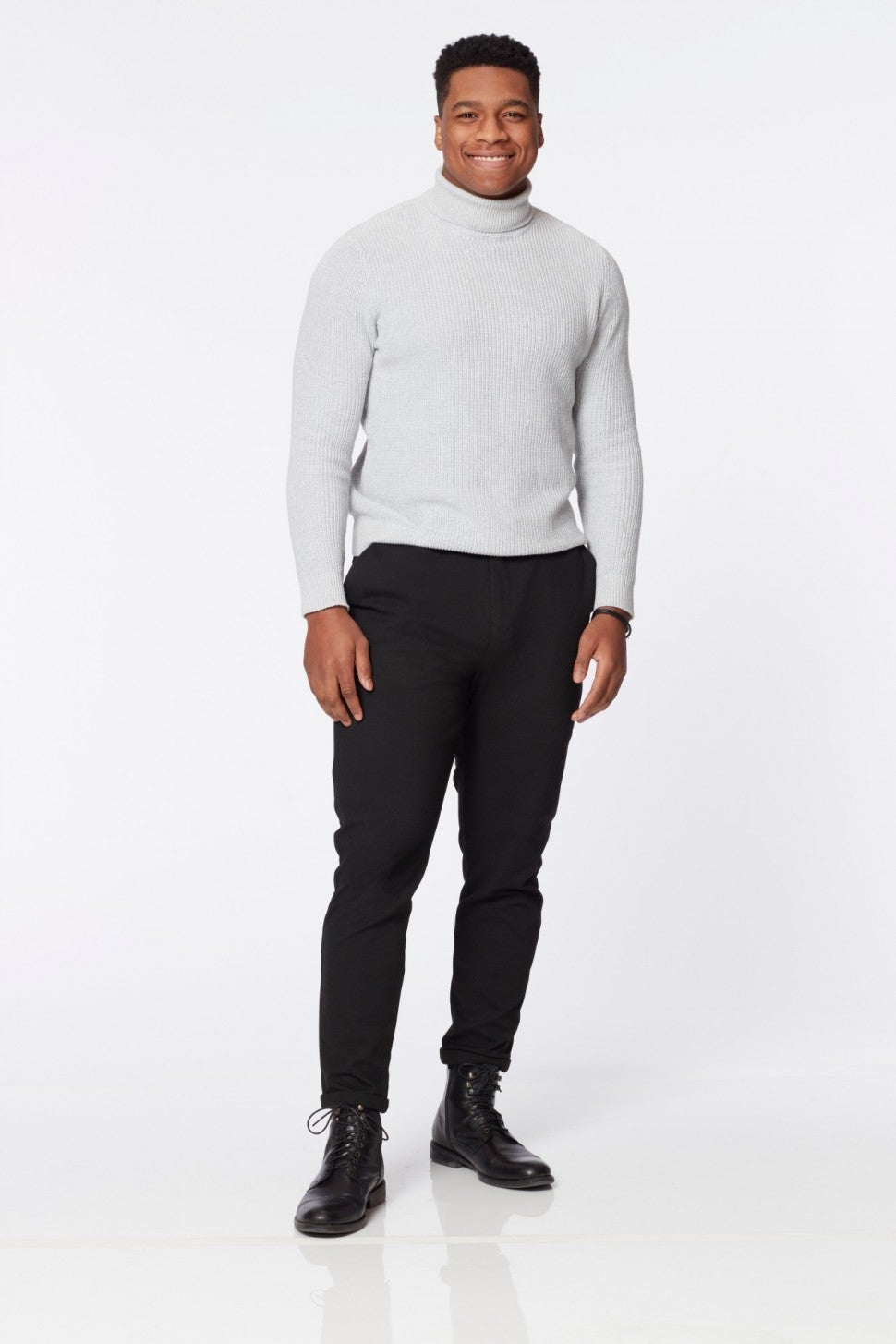 While Wells is also a fan of Blake, calling him “a really sweet guy,” he thought that the wildlife manager’s late arrival put him “in behind the eight ball.” Greg, though, is the man Wells considers “the frontrunner.”

“She just loves Greg,” Wells said of Katie. “She even said that she’s falling for him. She said that to him first. Like, that’s against the rules, Katie! You gotta wait for them to do that.”

The Bachelor in Paradise bartender and Master of Ceremonies also has a soft spot for single dad Michael A., who got injured during the athletic group date that Wells led with Franco Lacosta on Monday night’s episode.

“It was scary. I mean he got hit from behind, which isn’t legal, like, in any sports, especially the one that I made up that day,” Wells said of Michael A.’s Bash Ball Battle injury. “There was a lot of different nuances to the fear that we were having. Number one, like, is he ok? Number two, the guy’s got [a] kid at home… And number three, because we were in a bubble, if you leave said bubble to go to the hospital, you can’t come back.”

“There were a lot of things that we were concerned about. I was really nervous for him,” Wells continued. “Getting to speak with him as we were setting up… he was a really sweet guy.” 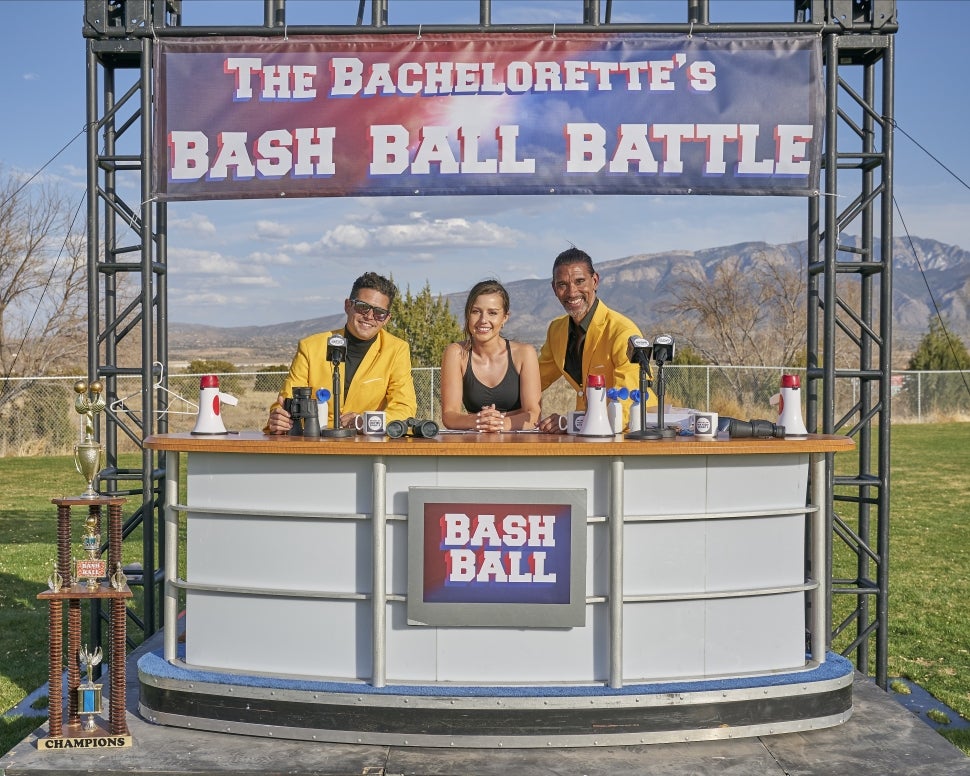 When it comes down to it, Wells thinks Katie has “a lot of really, really good guys,” and is successfully weeding out the ones who aren’t.

“I love Andrew. I love Greg. I like Connor,” he told ET of math teacher Connor B. “She’s doing a good job of kicking people out that aren’t there for the right reasons. Usually those guys stick around, but she’s like, ‘Get out.’ She’s doing a great job this season.”

Tune in to Tuesday’s episode of Entertainment Tonight for more of ET’s interview with Wells. The Bachelorette airs Mondays on ABC.