Home » TV & Movies » What happened to Neil Cavuto on Fox?

What happened to Neil Cavuto on Fox?

NEIL Cavuto is a steady figure on Fox News, but the anchor has faced his fair share of health issues over the years.

The 62-year-old New York native is the host of three different television programs: Your World with Neil Cavuto, Cavuto Live, and Cavuto: Coast to Coast. And it might be shocking to hear what health concerns he’s been dealing with for most of his career. 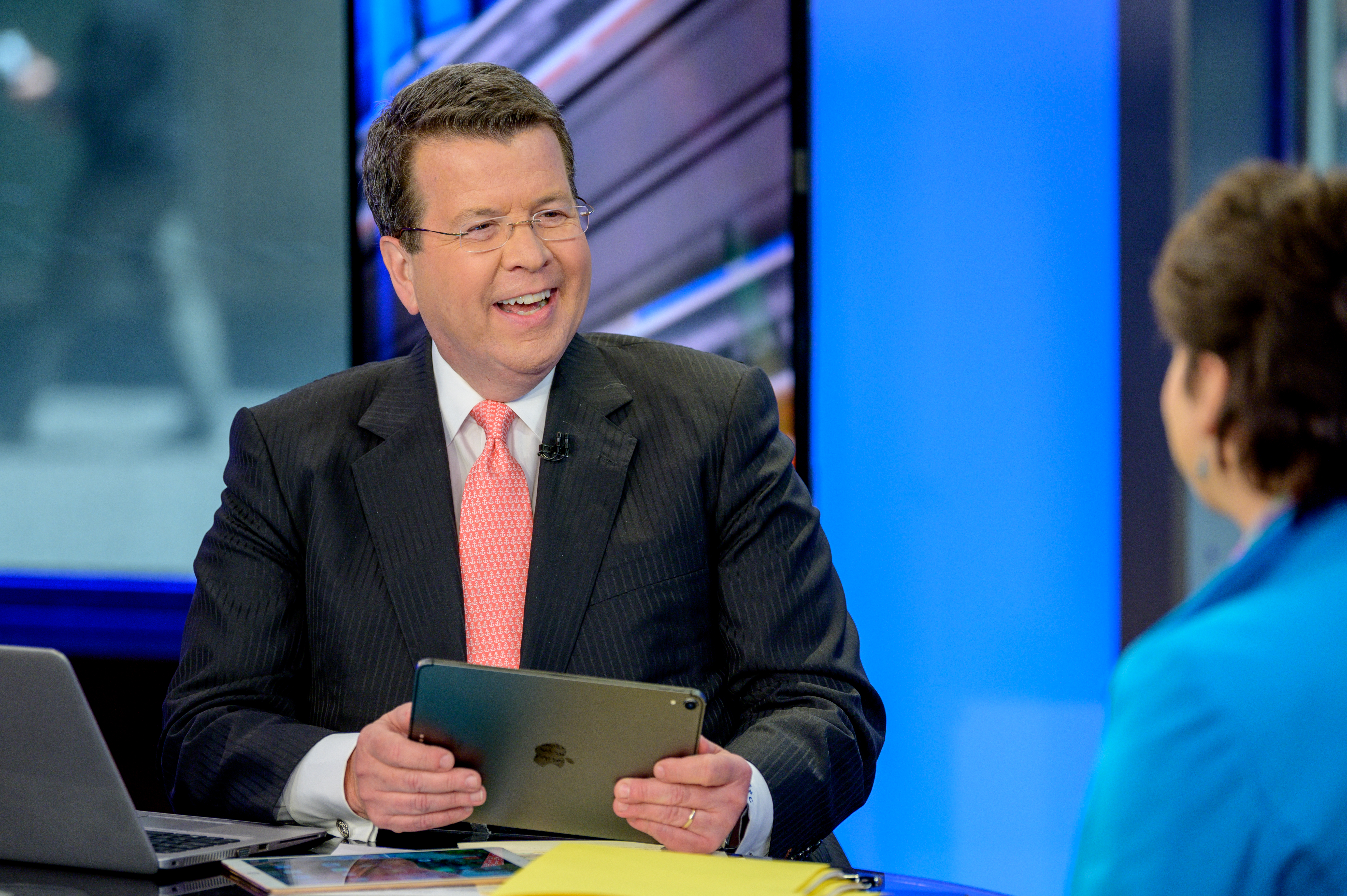 What happened to Neil Cavuto?

The Fox News host is still around but often deals with quite a bit of pain while he’s filming his TV shows.

In 1987, Neil was diagnosed with Hodgkin’s lymphoma. It’s a type of cancer that attacks the body’s immune system. He was diagnosed just a few years into his career after he graduated from St. Bonaventure University with a degree in mass communication in 1980.

“I was stumbling and falling,” the Fox News Channel anchor remembers of the summer of 1997, as he explained to People in 2002. 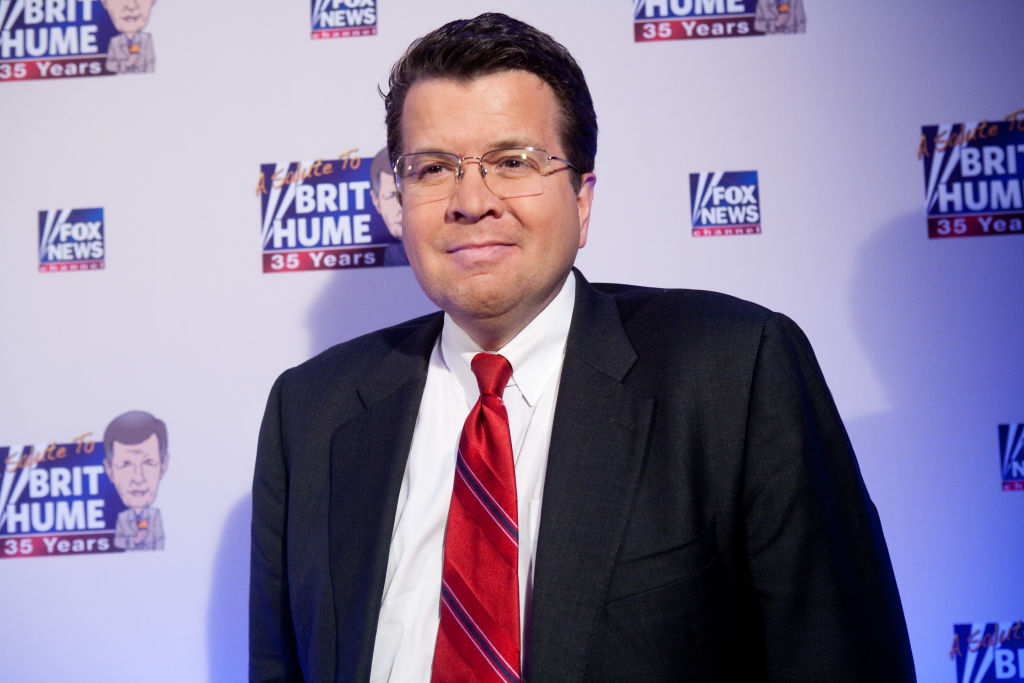 “I would wake up prickly. My legs felt like stilts.”

But the symptoms were not actually due to the lymphoma. Instead, he was diagnosed with multiple sclerosis, a degenerative neurological disease.

“For three or four days I was silent,” he told People.

“I didn’t want to talk to anyone. I was very angry at the world. What the hell did I do? Was I a Nazi stormtrooper in a prior life?” 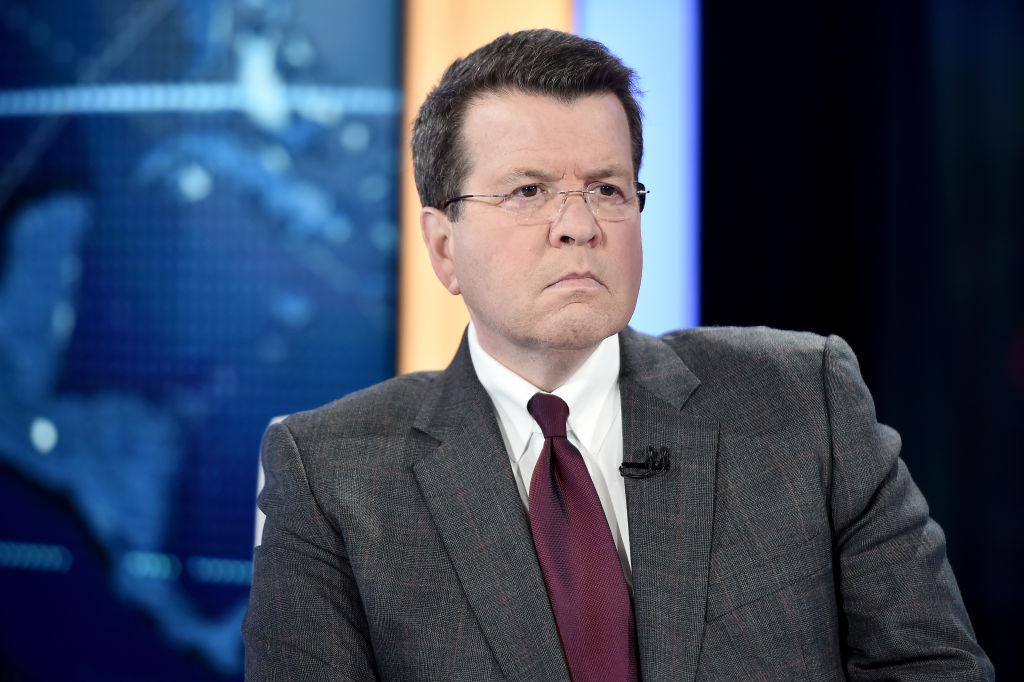 Neil hasn't let his diagnosis defeat him. He told the viewers of Your World with Neil Cavuto what was going on, and kept working.

“When it’s really bad, my shoulders can’t move, my head is spinning, I can’t feel my arms or my legs,” he told People.

But he’s determined to keep doing his job and moving forward.

“I’m not a cause and I’m not a statement,” Cavuto told the outlet. “I want to be judged on what I do, not the disease I have.” 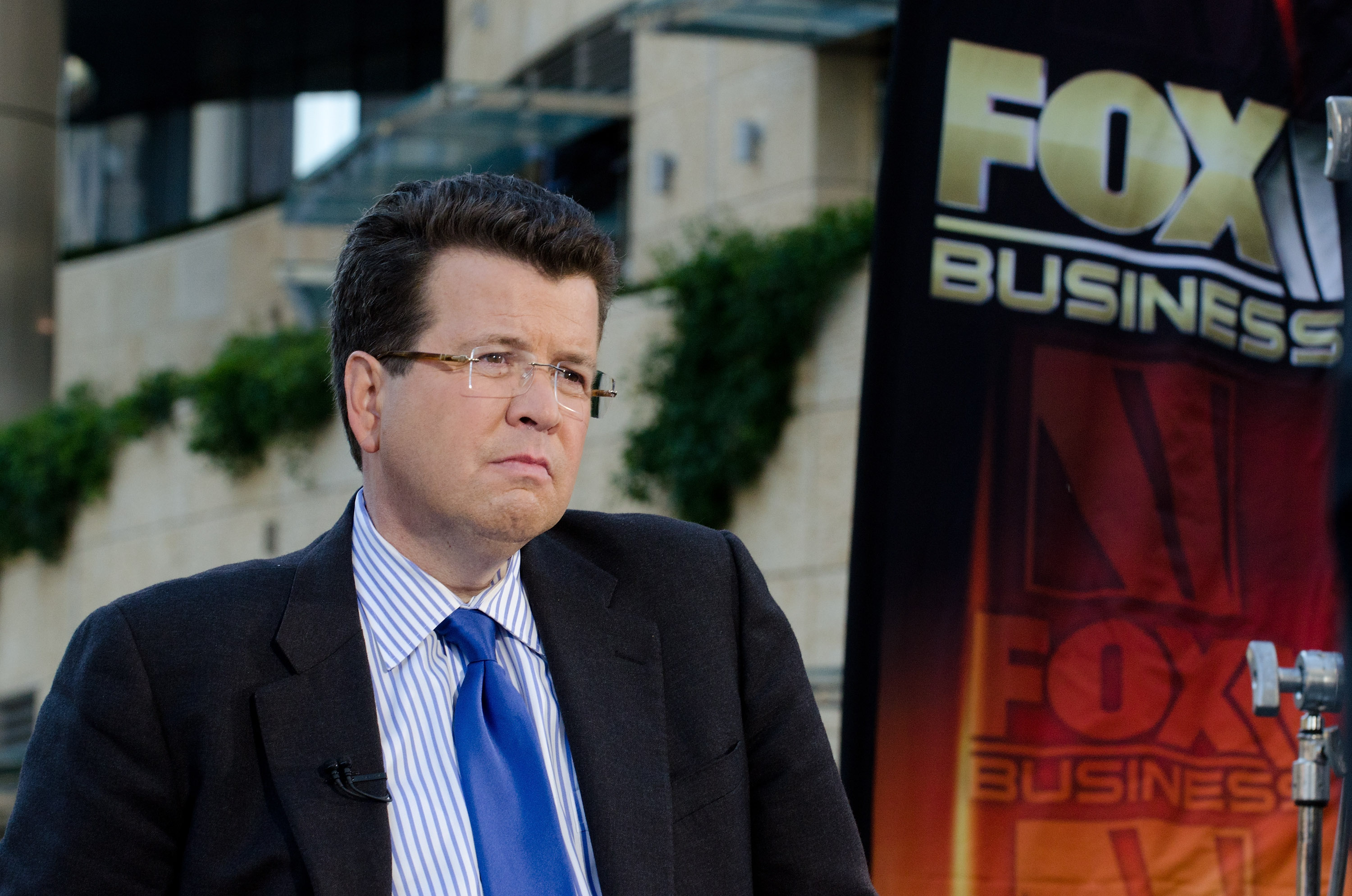 “You can look see blind spots. My hand would feel at the bad news and forget the good or you can balance them.” 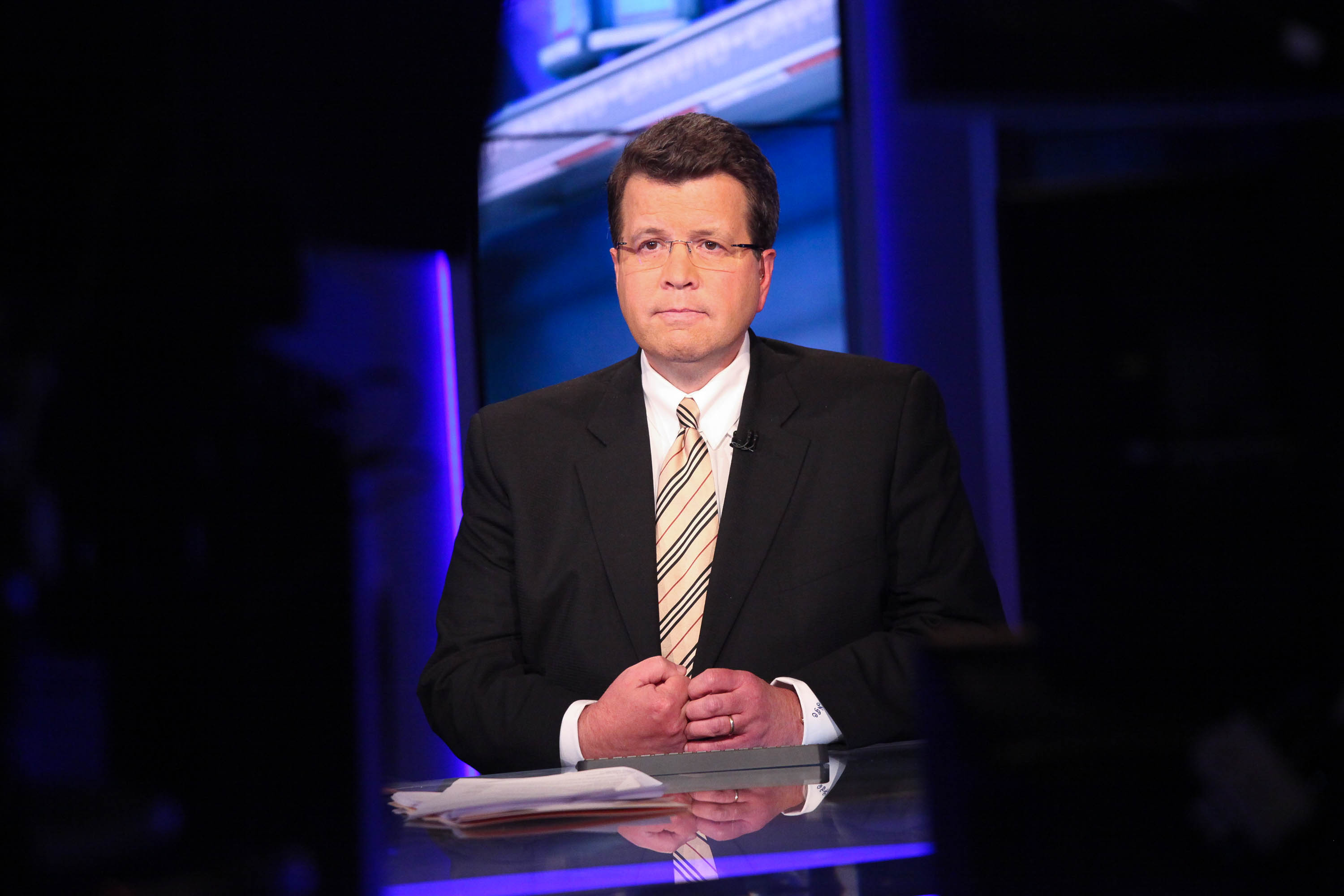 The host — who shares three kids with his wife, Mary Fulling, whom he married in October 1983 — recently took a brief hiatus from TV, but returned last month. Some viewers were less than thrilled when he came back.

In late May, he returned to Your World, and opened the show by reading off some angry emails he had received upon his return.

“Welcome, everybody. I'm Neil Cavuto and this is Your World, and a lot of you preferred having Your World with someone else doing the show, apparently,” he joked.

“Damn, you're still alive?!! I kept looking in the obituaries but I knew something was up when I couldn’t find you,” the first email he read said, and Cavuto replied, “Sorry to keep disappointing you.”

One particular email actually referenced his difficult health issues, but Neil took it in stride.

“I know you deal with a lot of health issues, so I figure I won’t have to put up with you forever, right?” the email read.

Neil, after a look at the camera, responded, “Well, you know what? Just for that, yeah, forever, alright? Deal with that.”