What time does Remembrance Sunday 2020 TV coverage start? How to watch the Cenotaph service live

IT is 75 years since the end of the Second World War.

The event is remembered on Wednesday, November 11, but is also traditionally commemorated on Remembrance Sunday, with a number of special TV programmes honouring those who gave up their lives for Britain in war. 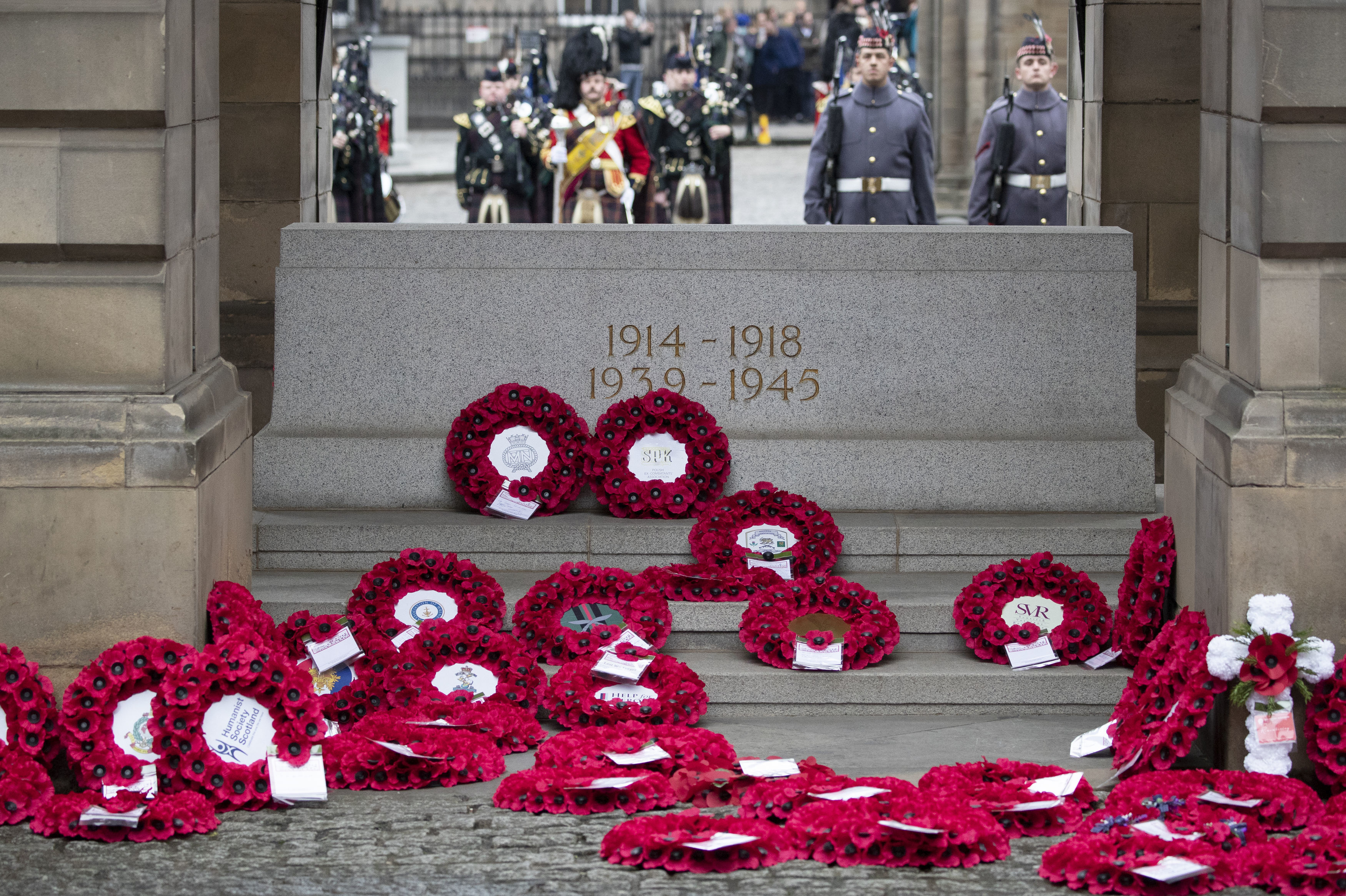 It will be presented live by David Dimbleby from the Cenotaph on Whitehall.

Members of the Royal Family, the Government, veterans and the Armed Forces will gather for a socially distanced National Service of Remembrance.

We are in the unusual position of having to commemorate the event under coronavirus social distancing guidelines.

There will be no in-person crowd, as organisers have asked spectators to watch from home.

The two-minute silence will take place as usual at 11am and will be followed by poppy wreath laying in remembrance of our fallen soldiers. 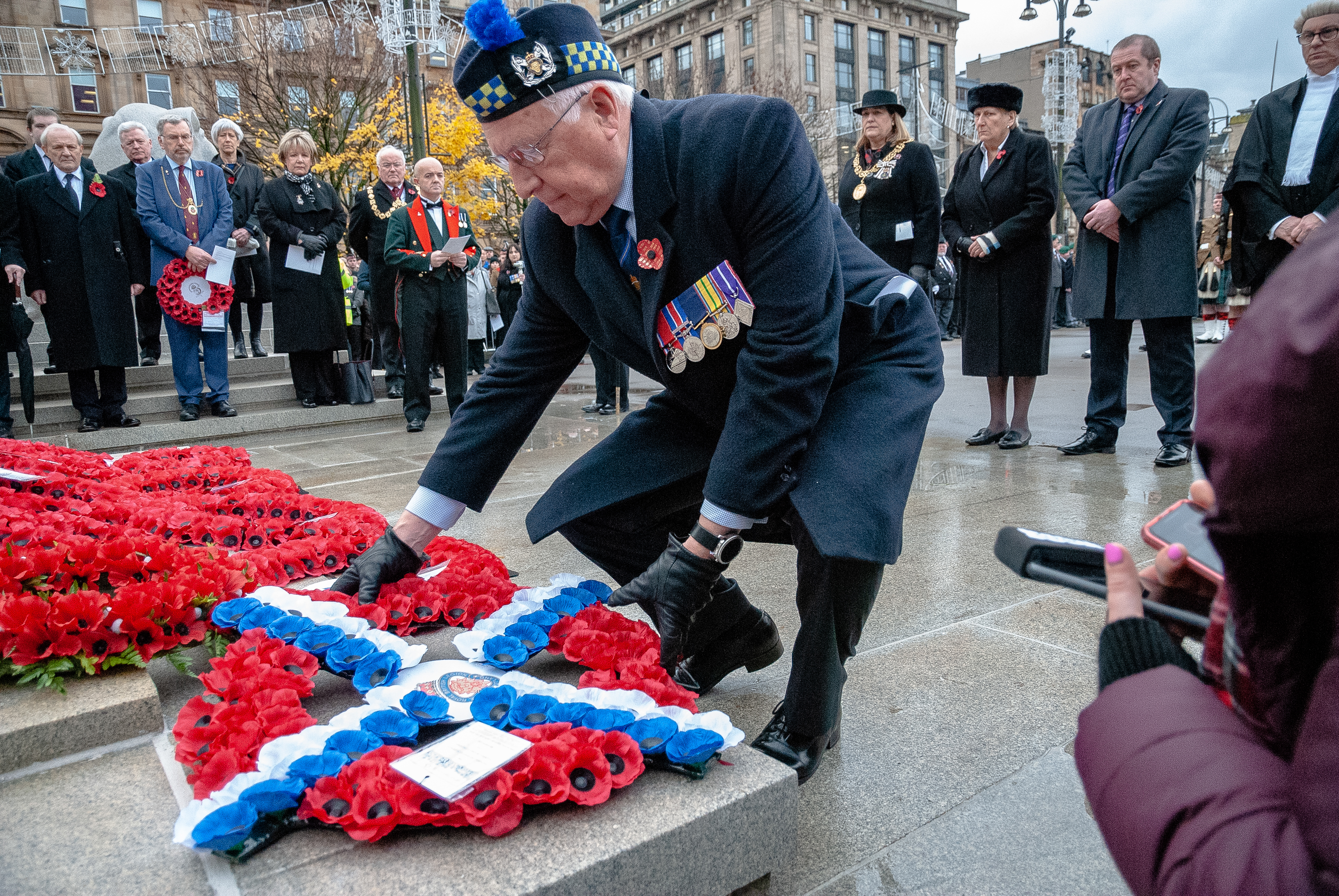 What time is the Remembrance Day coverage on November 11?

Unknown Warrior 100 will be the coverage on Remembrance Day- officially called Armistice Day – starting at 10.30am on BBC One.

The programme will see Huw Edwards presenting coverage live from Westminster Abbey in a unique event marking the 100th anniversary of the burial of the Unknown Warrior.

The Unknown Warrior was an unidentified British soldier killed on a European battlefield during the First World War.

His body is in a grave at the west end of the nave of Westminster Abbey. 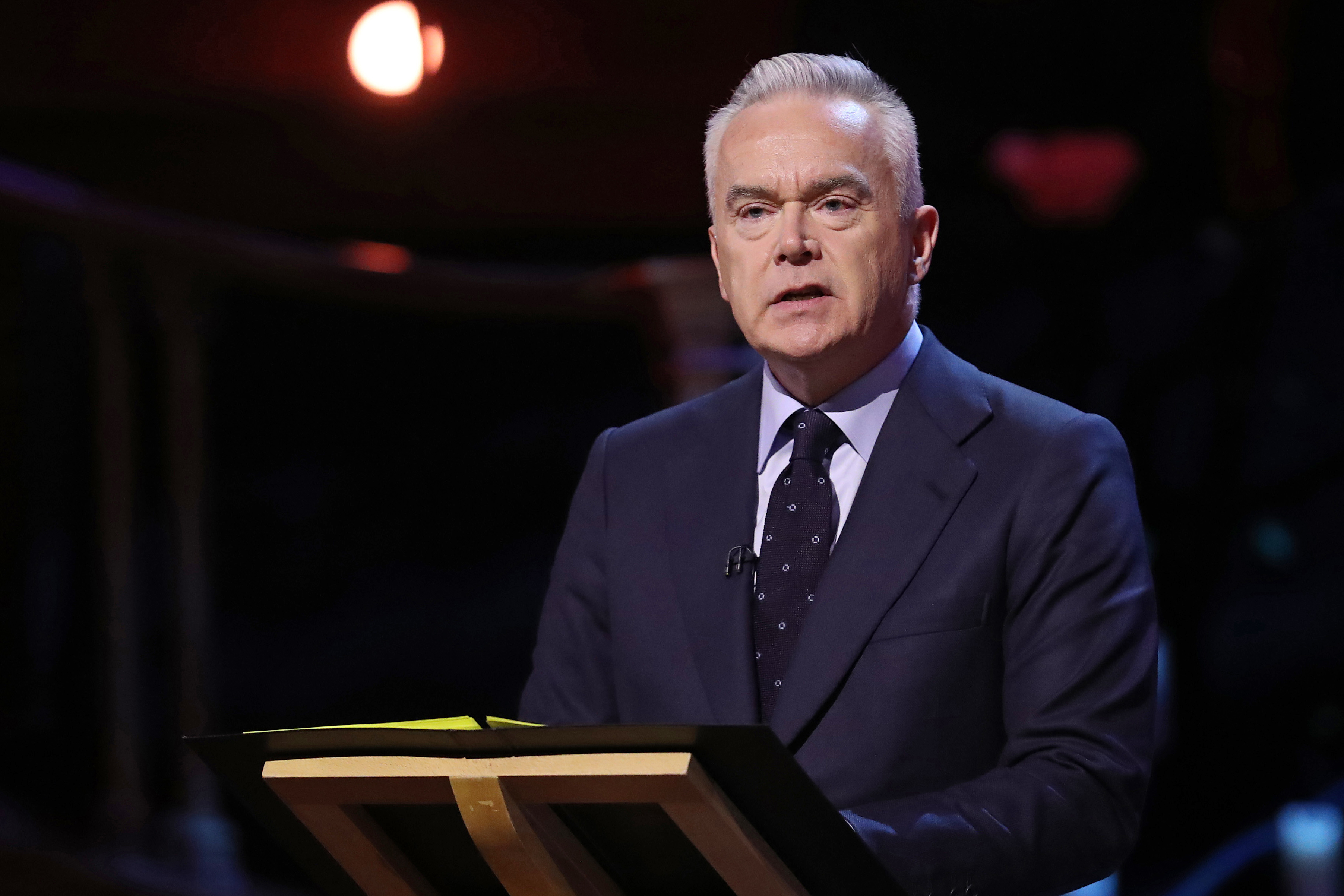 The ceremony will involve hymns by the Abbey Choir and an Address by the Archbishop of Canterbury.

British Jamaican soul singer Ruby Turner will be performing the hymn Abide With Me.

Highlights of the day will be shown at 7pm on BBC Two. 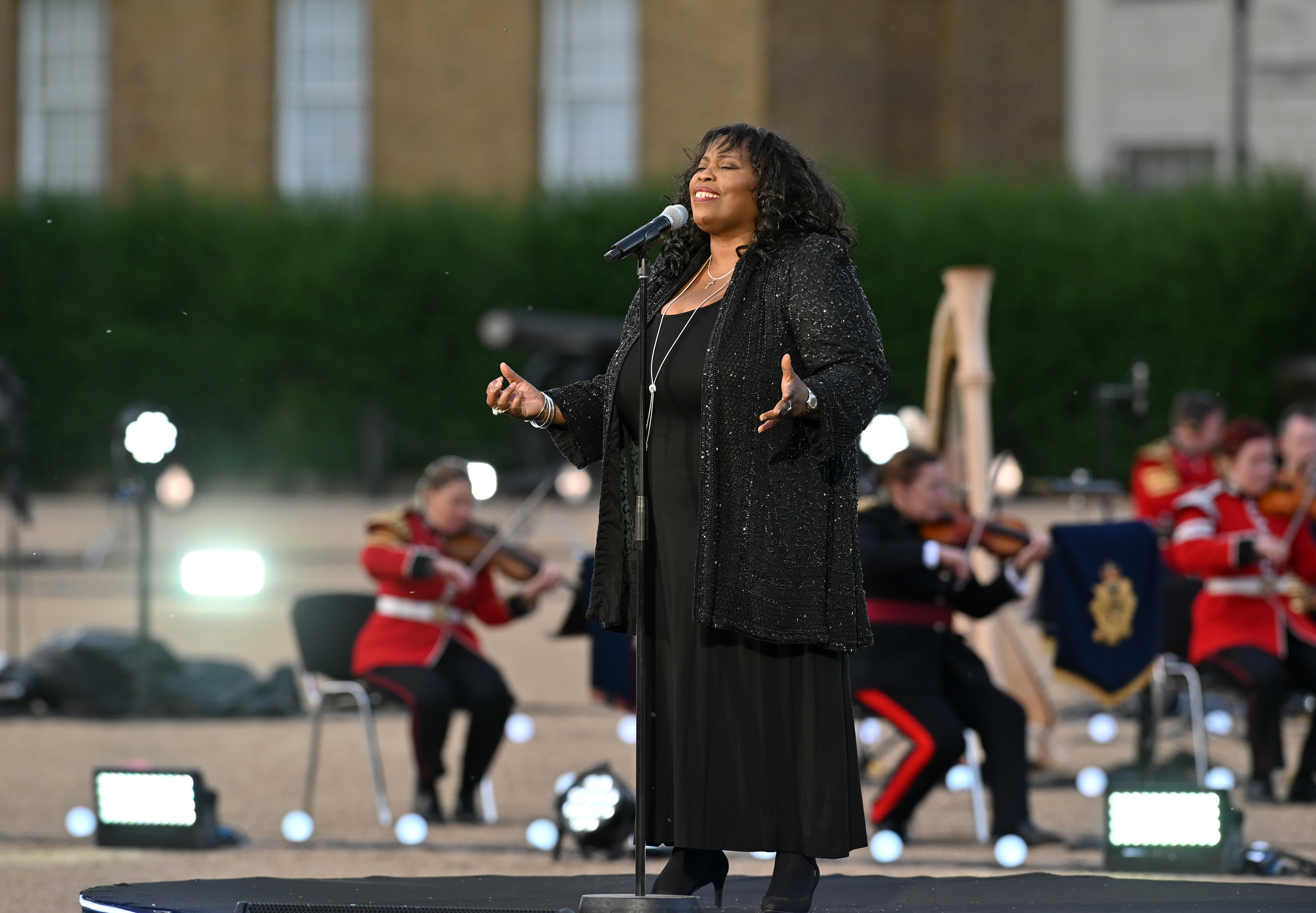 Who is hosting the Remembrance programmes?

The BBC will be hosting a series of special programmes to commemorate the event.

The coverage will be televised, but also available to listen to on BBC radio channels.

Tim Davie, BBC’s Director General, said: “I am proud of the role the BBC plays every year in marking Remembrance.

"This year is particularly significant, as we gather remotely to remember those who made the ultimate sacrifice and pay tribute to their lives.”

END_OF_DOCUMENT_TOKEN_TO_BE_REPLACED

END_OF_DOCUMENT_TOKEN_TO_BE_REPLACED
Recent Posts
We and our partners use cookies on this site to improve our service, perform analytics, personalize advertising, measure advertising performance, and remember website preferences.Ok