Home » TV & Movies » What Type of Stalker Is Joe Goldberg From Netflix's 'You'?

What Type of Stalker Is Joe Goldberg From Netflix's 'You'?

A teaser trailer for You Season 3 just dropped, and fans are already buzzing about the upcoming season. The Netflix original was first released in September 2018. It instantly drew fans in with its creepy yet captivating storyline. Fans and even mental health experts have speculated on what issues could be at play with Joe Goldberg. However, one thing is for sure. Joe is a stalker. The term might seem pretty cut and dry, but there are several different types of stalkers. So which one is Joe? 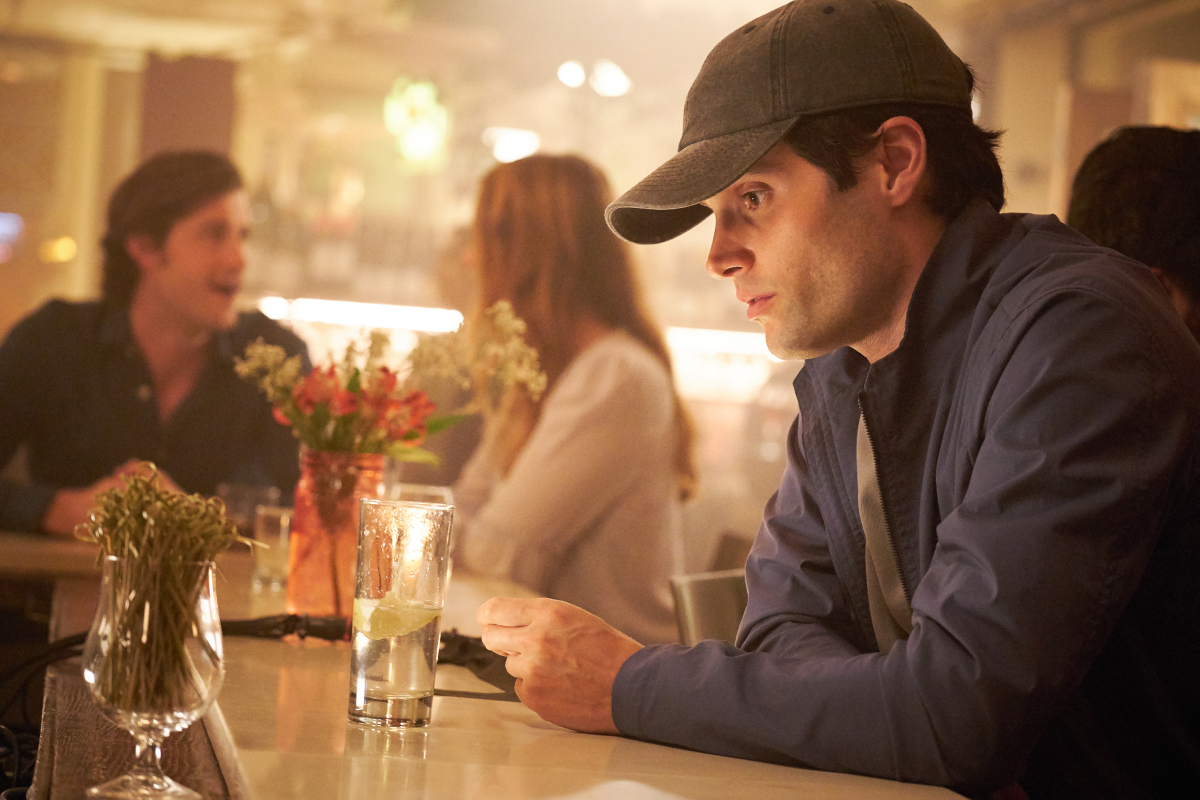 How does Joe stalk women in ‘You’?

Joe is, unfortunately, pretty skilled at stalking his victims. In season 1, he becomes instantly infatuated with Guinevere Beck when he meets her at the bookstore where he works. Joe then does some intense internet stalking. He leans Beck’s schedule and watches her from the windows. He gains access to her phone and all her text messages.

While following her, Joe ends up saving Beck from getting hit by a train. The pair end up dating, and Beck eventually meets an unfortunate end. In season 2, Joe flees to Los Angeles and moves on to stalking Love Quinn, using similar methods. It is implied at the end of the season that another woman has caught Joe’s eye.

Joe isn’t just a stalker. He ends up killing multiple people in You. Joe has some issues, although his mental health problems are never specified. Mental health experts don’t believe that Joe is a psychopath. However, some have suggested that he displays symptoms of antisocial and narcissistic personality disorder, according to Insider.

This could explain Joe’s lack of empathy for the people he kills and his ability to justify his unacceptable behavior. It could also explain why he is able to be so charming. However, Insider also suggests that Joe most likely has an attachment disorder stemming from the unhealthy relationship he had with his mother as a child. This is likely why he obsessively stalks women later in life.

What kind of stalker is Joe Goldberg from Netflix’s ‘You’?

In an article in Psychology Today, Dale Hartley gives an overview of the seven types of stalkers and how to spot them. Some categories do not apply to Joe at all. For example, he is not a “celebrity” stalker or someone whose stalking is motivated by political beliefs or a desire for revenge. Joe seems to fit perfectly under the category of a “lust” talker.

RELATED: ‘You’: Penn Badgley Admitted He Doesn’t Like Anything About Joe Goldberg and Hopes the Character Will Die

Psychology Today describes lust stalkers as “serial predators who stalk victim after victim.” It also points out that “serial rapists and murderers may begin as lust stalkers.” Ted Bundy is an example of this kind of stalker. Joe is sometimes compared to Bundy. However, Joe’s initial goal with the women he stalks is to start a relationship with them, not to harm them. However, he often harms them regardless or gets bored and moves on to the next woman. This definitely makes him a “serial predator.”

How to get help: In the U.S., call the RAINN National Sexual Assault Telephone Hotline at 1-800-656-4673 to connect with a trained staff member from a sexual assault service provider in your area.