Home » TV & Movies » Where are the cast of 'Allo 'Allo now? From battling dementia to soap stardom

Where are the cast of 'Allo 'Allo now? From battling dementia to soap stardom

'ALLO 'ALLO is the World War Two-set British sitcom that had everyone giggling.

Yet what happened to the cast of the BBC show, set in France during the German occupation, once the programme wrapped after a decade in 1992? 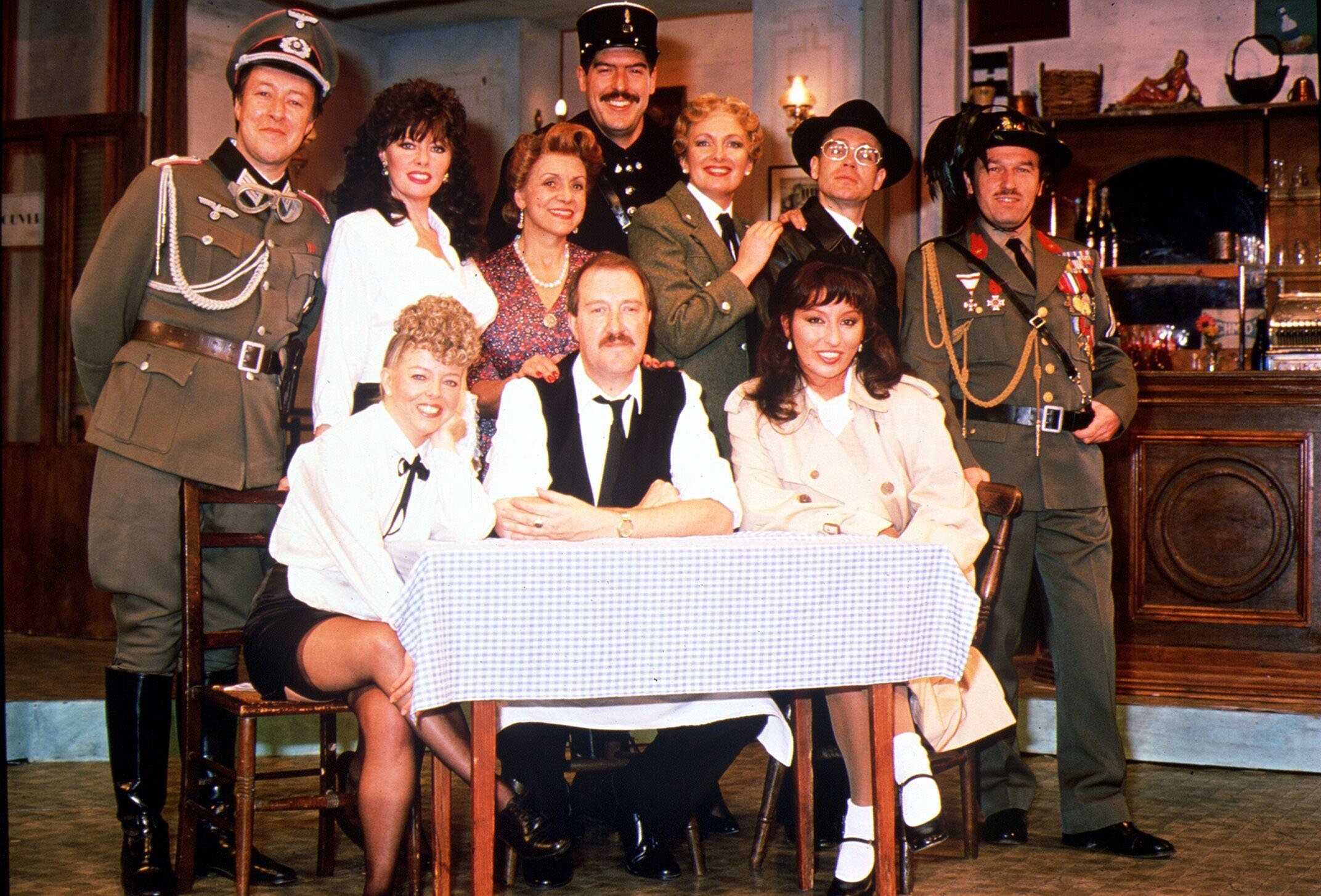 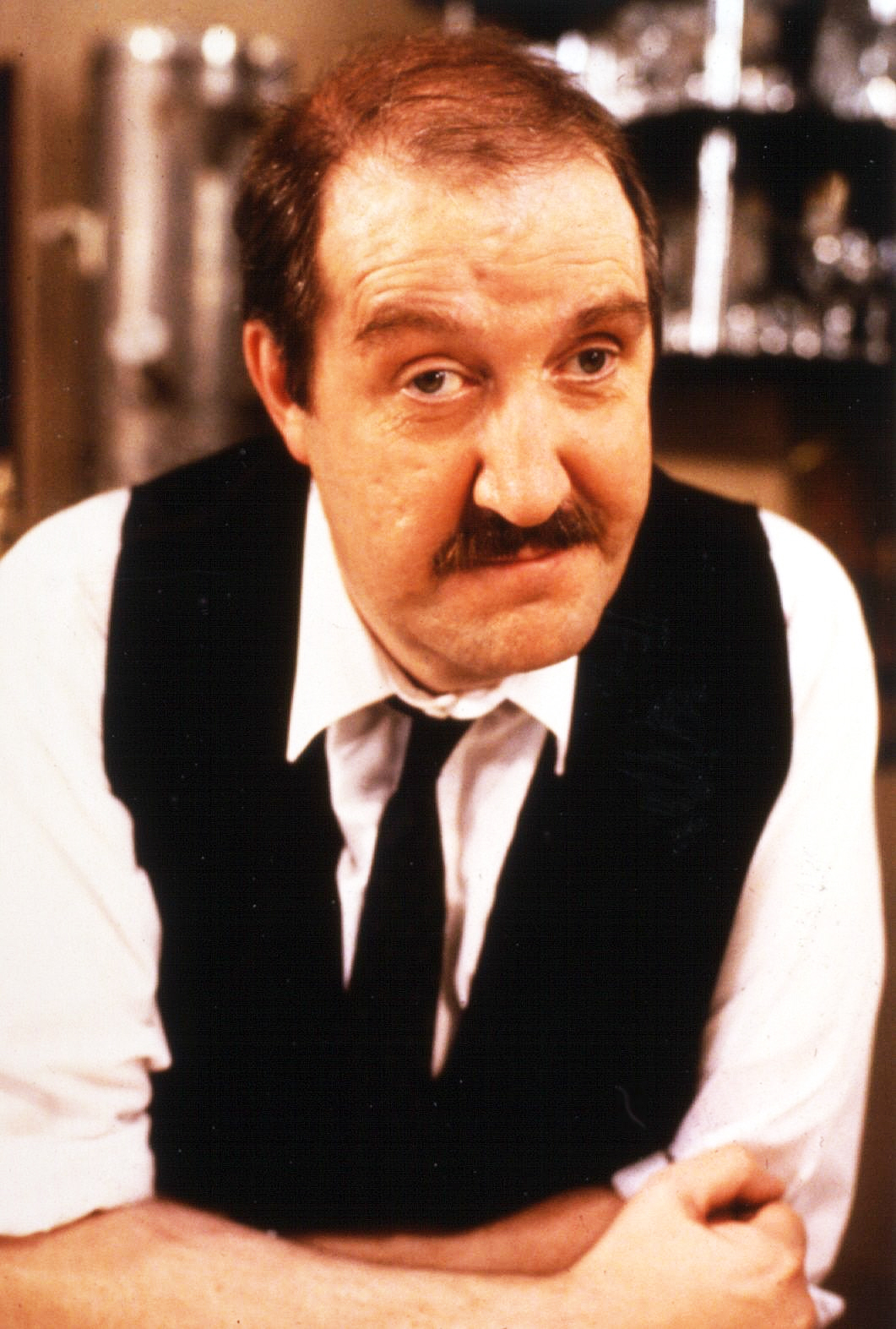 After his role as womaniser Rene in 'Allo 'Allo, in which he appeared in all of the show's 84 episodes, he starred in Last Of The Summer Wine.

He also bagged cash for charity of an episode of game show, Family Fortunes.

In 2007, Gorden stepped back into Rene's shoes for a one-off TV revival of 'Allo Allo and subsequent stage version.

He battled with dementia and sadly died in 2017. 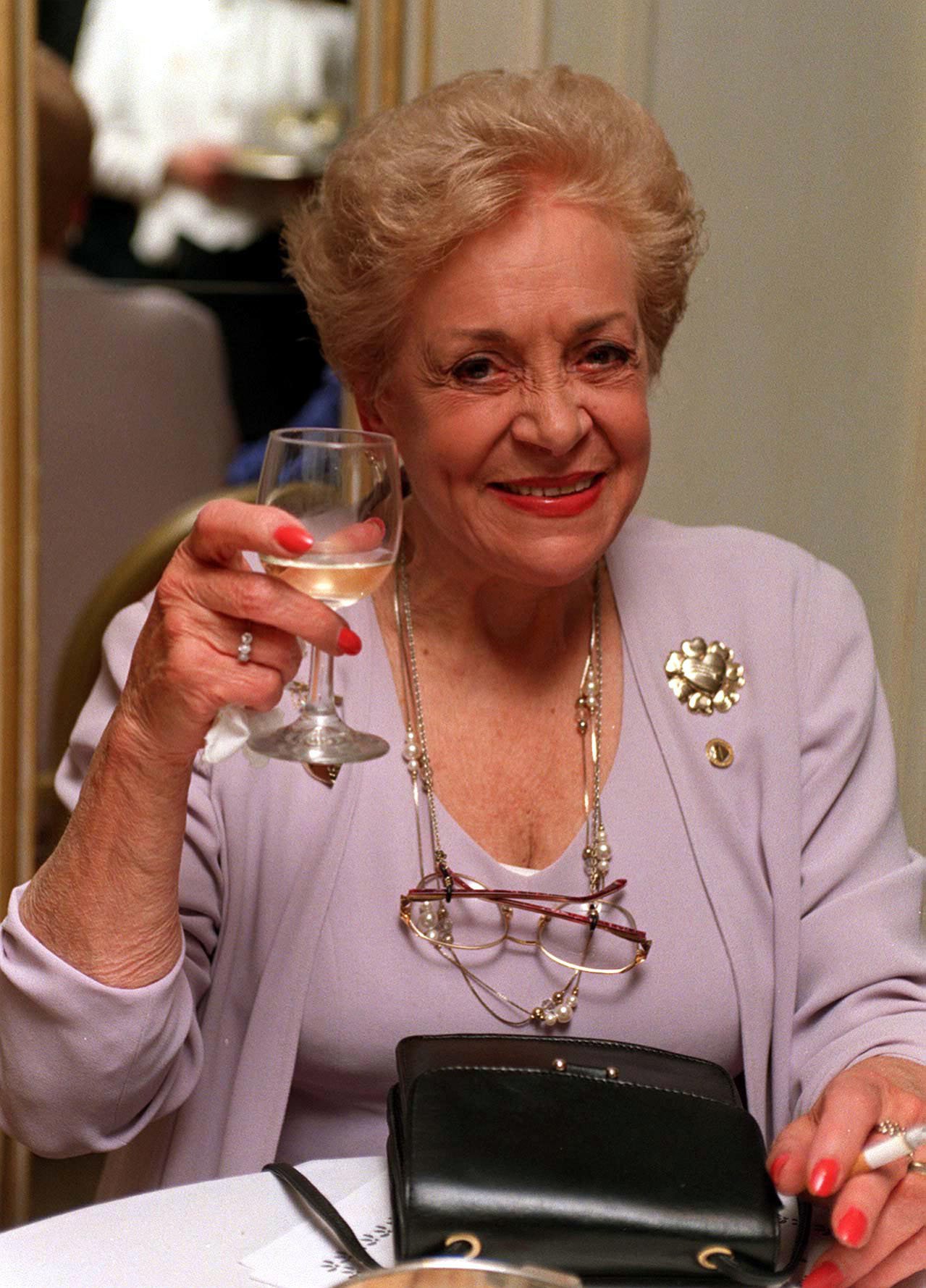 Carmen played the antagonistic wife of cafe-owner Rene throughout the show's full run.

After 'Allo 'Allo wrapped, she resumed her stage career, starring in a production of That's Showbiz.

She also starred in productions of Waters Of The Moon, A Coat Of Varnish and School For Wives, on the West End.

The Canadian-born, but British-raised, actress sadly passed away from lung cancer aged 80 in 2002. 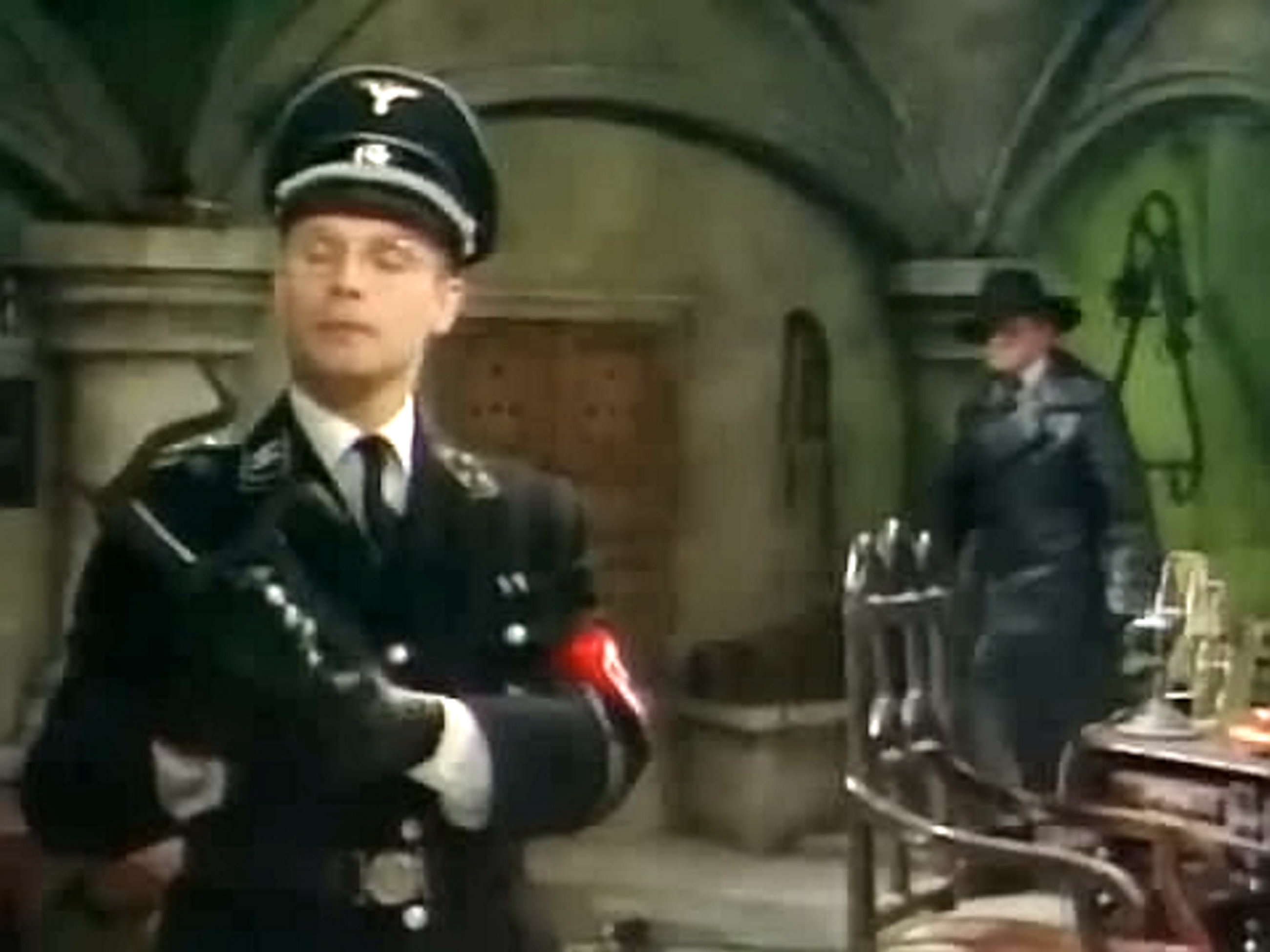 Richard starred as the Gestapo officer in eight series of 'Allo 'Allo before David Janson took over for the final season.

Now 67, he built on the success of the TV series and toured with the group when it hit the stage.

He also started a Flick and Helga fan club and made various cabaret appearances as part of the duo, including on board Fred Olsen cruise ships in 2012.

In 2003, he guest-starred in the Doctor Who audio drama Flip-Flop. 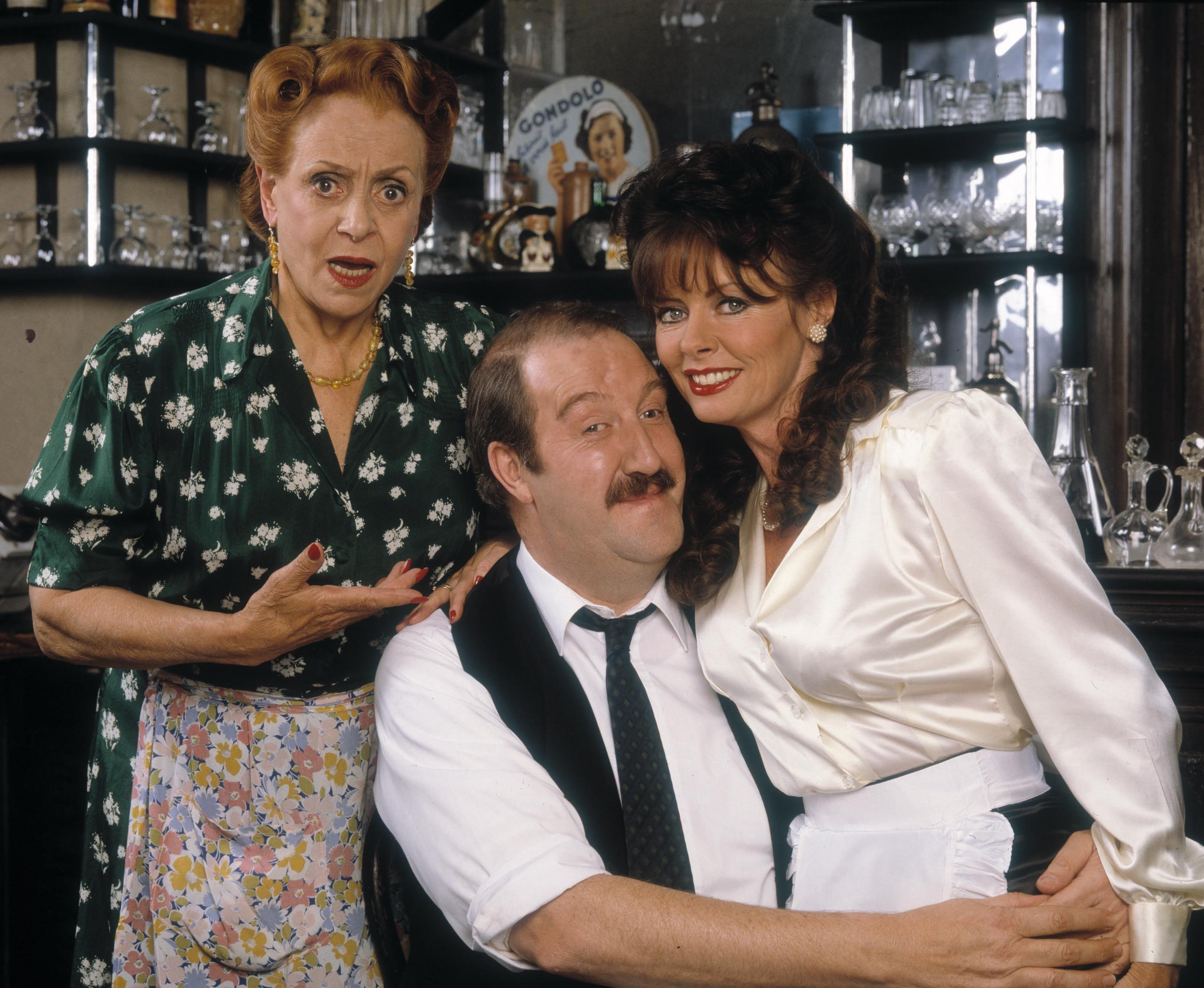 Vicki, now 70, played the head waitress in Cafe Rene who had a side-gig as a lady of the night and Rene's mistress.

Since starring in the drama Michelle forged a career in soaps, playing Jonny Foster's mother Patricia in Emmerdale.

She returned to the soap in 2009 for two episodes.

Vicki also joined the 'Allo 'Allo tour and in 2014, she returned to the London stage in Hello, Norma Jeane. 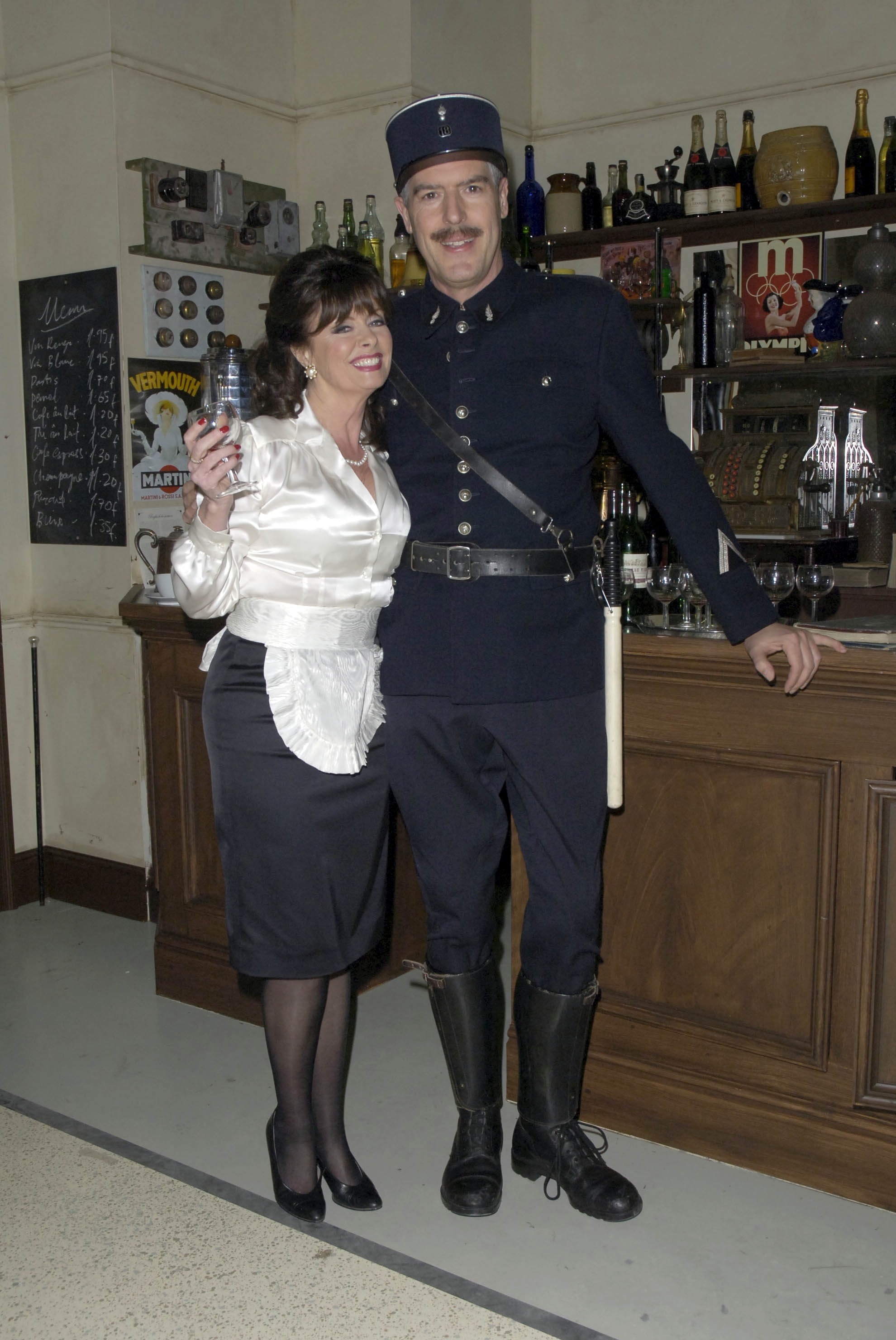 Arthur played the British spy, posing as a French police officer, from series two to nine.

Now 66, he followed up from his role with a stint in audio drama Dead Man Walking in 2005.

He switched direction entirely with a role in the Cinderella pantomime as an Ugly Sister in 2007, before appearing on Big Brother spin0-off Big Mouth in 2008.

He has played numerous roles on BBC soap opera Doctors, including that of a vicar and a sommelier.

In 2017 he tested his knowledge in a celebrity edition of Pointless.