Which Love Island couples are still together? From Cara De La Hoyde and Nathan Massey to Jamie Jewitt and Camilla Thurlow

LOVE Island wouldn't necessarily be the ideal place to find your lifelong partner, but these individuals have surprisingly made their relationships last.

We've been introduced to so many personalities over the years, with only these former Islanders still happily in love with one another. Find out who it could be below…

Which Love Island couples are still together?

Love Island has been a huge hit over the last few summers.

And more couples have split up than remained in their couplings.

With season five coming up on Monday June 3, 2019, we take a look at which couples are still loved up. 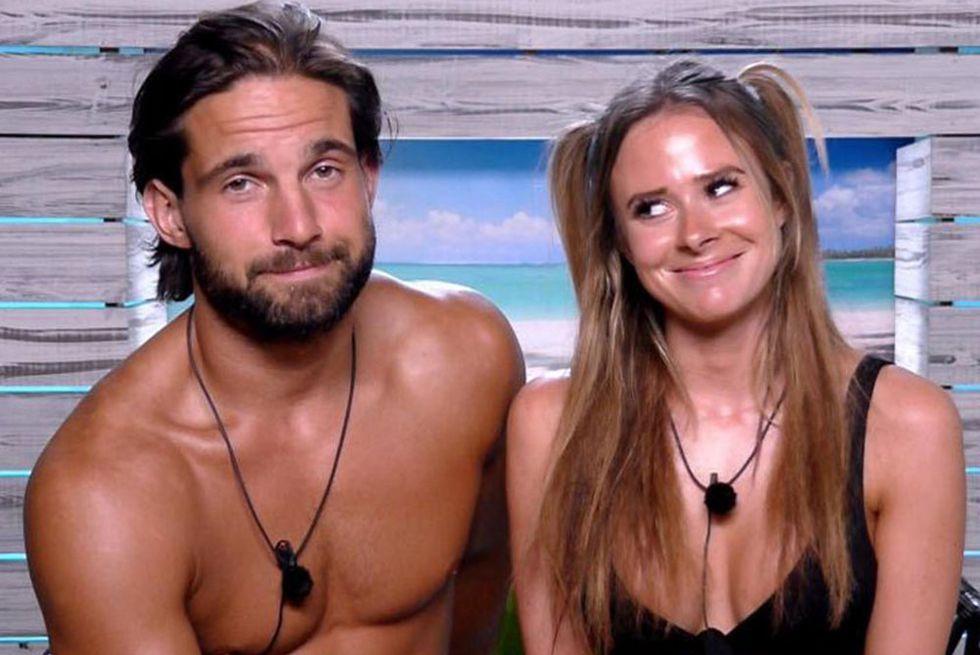 The pair are still an item and revealed in February 2019 that they have taken the plunge and moved into their first house together. 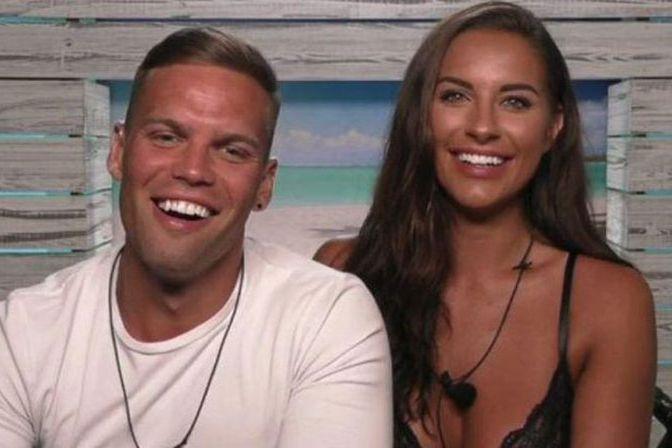 There's no stopping Jess and Dom, who got hitched in October 2018 in a secret ceremony in Mykonos.

But who can forget the moment they had a mock ceremony live on Good Morning Britain on Valentine's Day?

And now the loved-up duo have announced they're expecting their first child. 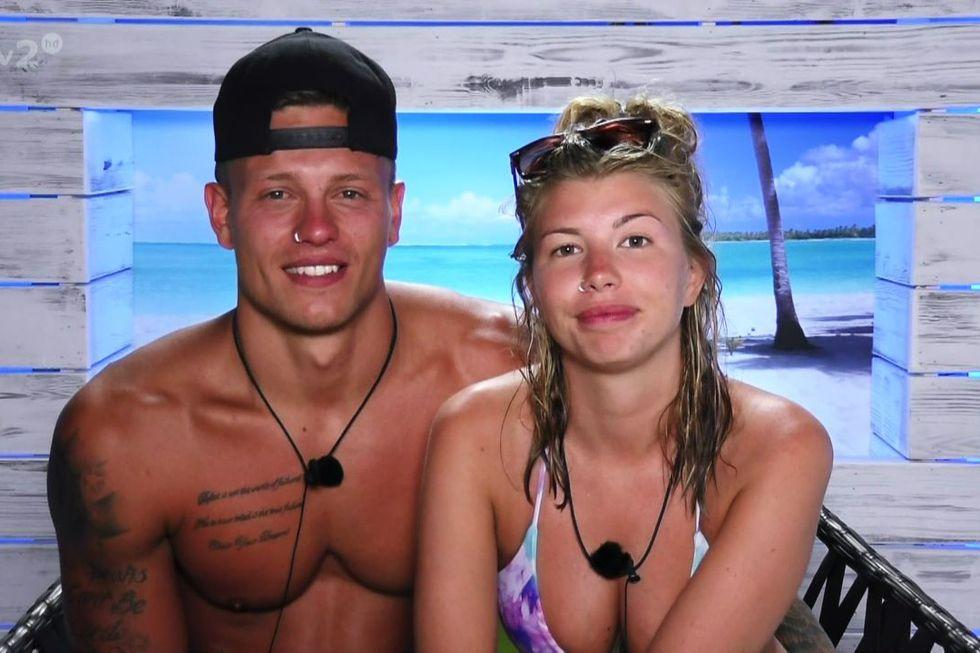 Alex and Olivia were one of the strongest couples on the 2016 series and have gone from strength to strength since leaving the villa.

They couple got hitched in a star-studded wedding in September 2018, after Alex proposed to Olivia in New York in December 2016.

Love status – Had a baby and getting married

The winners from 2016 had a brief seven month split in 2017 but reunited a few weeks before Cara was due to give birth.

Nathan and Cara's first child Freddie-George in December 2017, and they are now set to tie the knot – with Cara spotted enjoying her raucous Majorcan hen.