Home » TV & Movies » Who is Bridgerton's Phoebe Dynevor and is she related to Coronation Street's Sally?

Who is Bridgerton's Phoebe Dynevor and is she related to Coronation Street's Sally?

BRIDGETON has become a worldwide hit with it's raunchy antics and non-stop bedhopping.

The saucy Netflix series has propelled actress Phoebe Dynevor to superstardom after the show dropped on Christmas Day 2020. 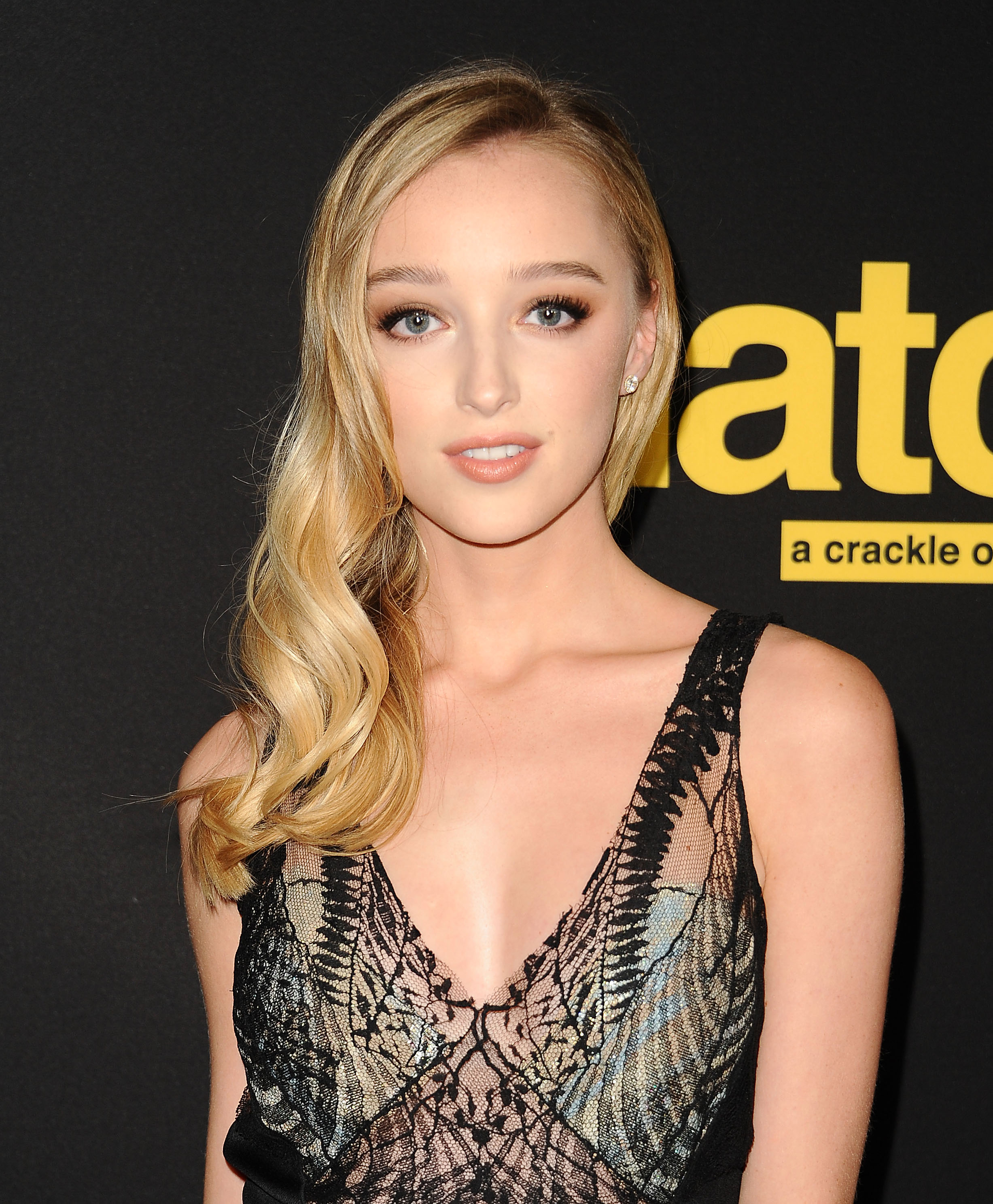 Who is Phoebe Dynevor?

Phoebe Dynevor is a 25-year-old British actress born in Manchester in 1995.

She attended Cheadle Hulme School where she landed her first professional acting job in Waterloo Road.

In 2020 Phoebe donned the cover of Glamour magazine, where she spoke about women's empowerment.

Away from the camera, she lives quite a glamorous life, as shown from her Instagram page which boasts over 550,000 followers.

The 25-year-old began her acting career in the drama at the age of just 14, playing the role of Siobhan Mailey. 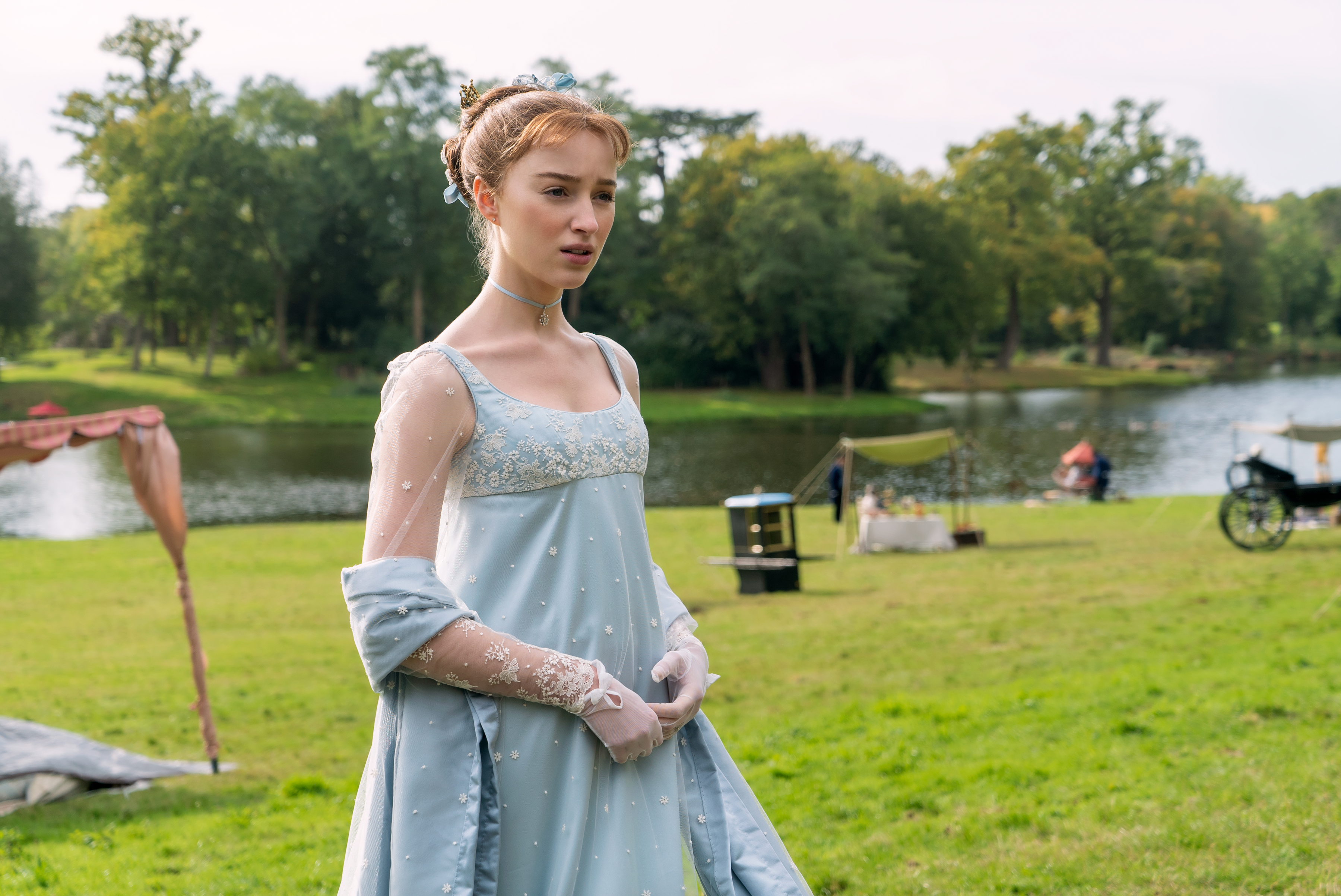 How is Phoebe Dynevor related to Coronation Street's Sally?

In December 2020 Sally said she couldn't be happier for her daughter Phoebe after landing the lead role in the new Netflix series.

The actress, who has played her namesake Sally Metcalfe on Coronation Street since 1986, told the Mirror: “I just want to say I’m very proud of Phoebe and as a family, we are so excited to see Bridgerton on Christmas Day."

Everyone knows Bridgerton is full of saucy sex scenes, and Phoebe has admitted she skipped past the ones involving her when watching the show with her mother.

“I had to sit there and fast forward on high alert with the remote control. We managed it just about,” Phoebe told The Daily Star.

What has Phoebe Dynevor been in?

Phoebe began her acting career in the drama at the age of just 14, playing the role of Siobhan Mailey in Waterloo Road

She featured in the series alongside Jenna Coleman in 2009.

But Phoebe's big break was when she was cast as Clare in American TV show Younger alongside Hilary Duff. 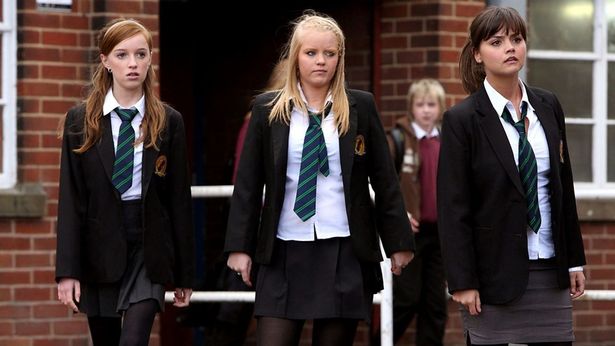 Does Phoebe Dynevor have a boyfriend?

It is believed that Phoebe is currently single.

She has been linked to her Bridgerton co-star and on-screen husband Regé-Jean Page.

However, when grilled about it, Regé-Jean suggested to Access there was no truth to the rumours – although he didn't deny them: "All the sparks that flew off of the beautiful scripts that we were handed, and so I think that the sparky scripted material are more than enough."

END_OF_DOCUMENT_TOKEN_TO_BE_REPLACED

Kellyanne Conway’s 16-year-old daughter, Claudia, claimed on social media that her mother took away her phone and tweeted out a topless photo of the teenager. The illicit photo allegedly appeared on the elder Conway’s Twitter account under the new Fleets feature — which automatically deletes posts after 24 hours. Claudia

END_OF_DOCUMENT_TOKEN_TO_BE_REPLACED

END_OF_DOCUMENT_TOKEN_TO_BE_REPLACED
Recent Posts
We and our partners use cookies on this site to improve our service, perform analytics, personalize advertising, measure advertising performance, and remember website preferences.Ok