GABRIELLE Union hasn't always had an easy journey when it comes to love and American football players.

From touchdowns to breakdowns, here's everything you need to know about the actress's ex-husband. 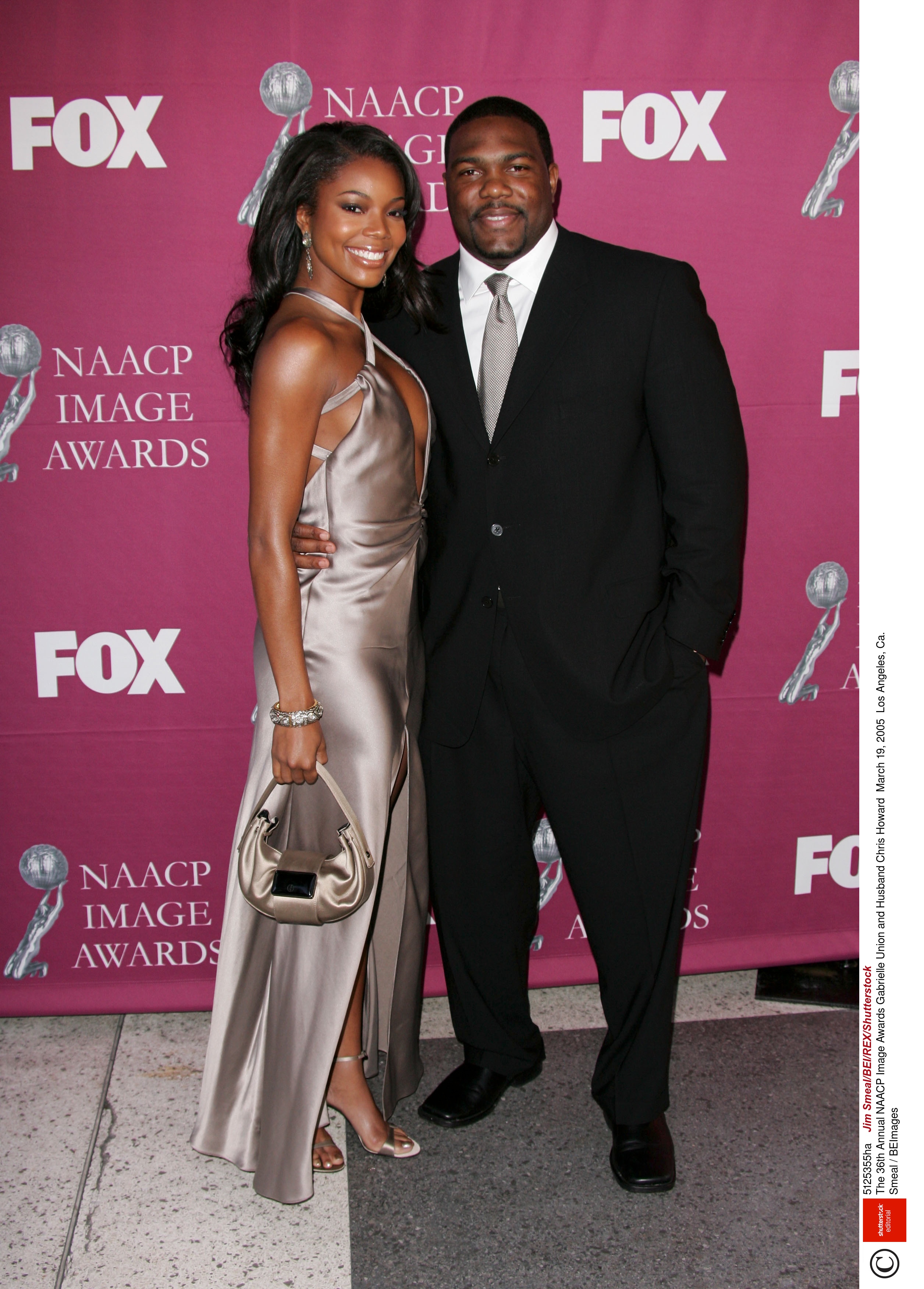 Who is Chris Howard?

Christopher Howard is a retired professional American football player born on May 5, 1975 in Kenner, Louisiana.

He played for the National Football League (NFL) for the Jacksonville Jaguars.

Howard was drafted by the Denver Broncos in the fifth round of the 1998 NFL Draft.

Unfortunately his professional football career was haunted by fumble troubles, which eventually caused the Broncos to release him before he managed to play a regular season game for them.

He then went on to play for Jaguars and they promoted him to a role as a regular player. 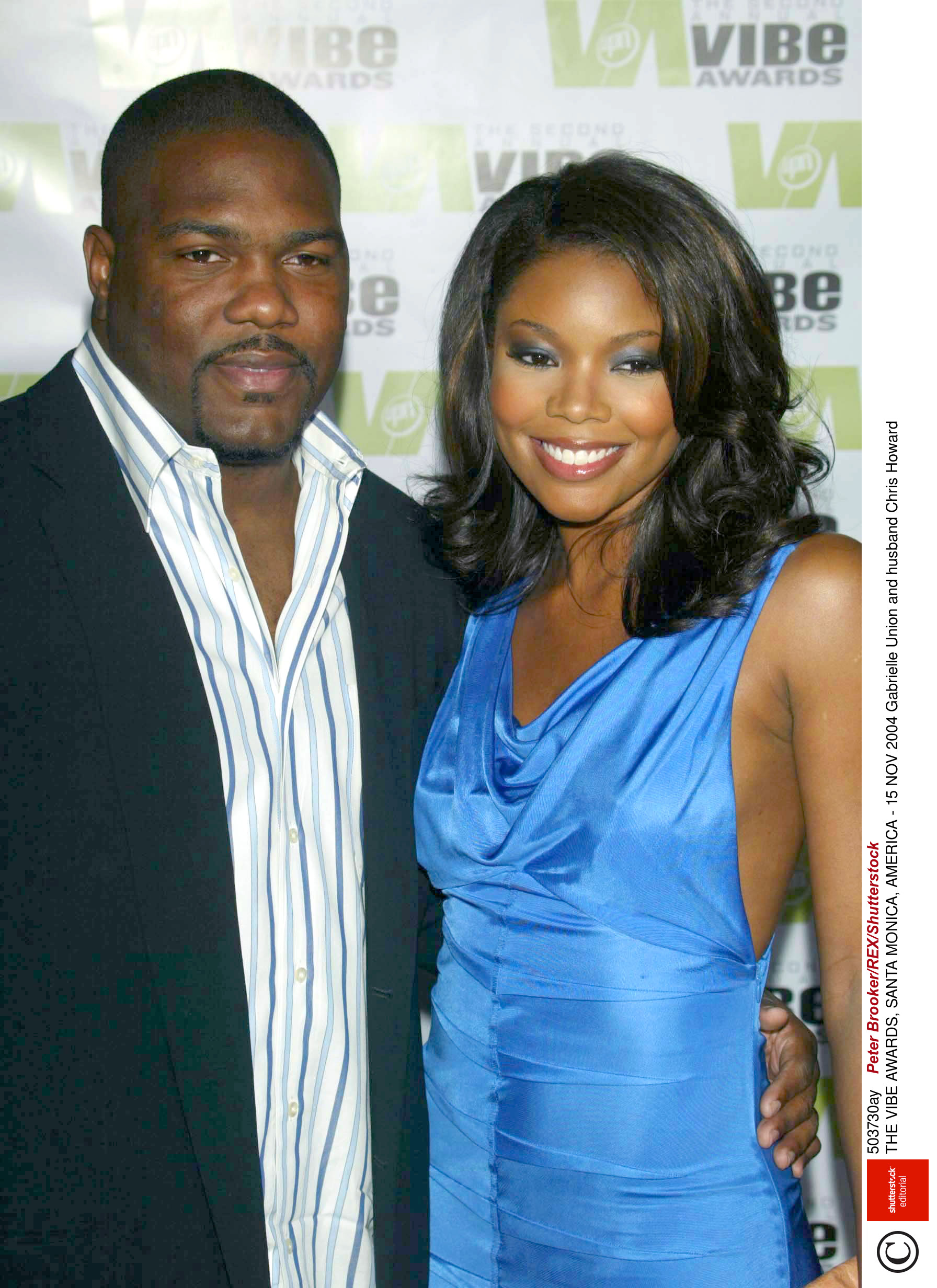 Why did Gabrielle Union and Chris Howard divorce?

Many thought their marriage was doomed from the start, after he had proposed to her whilst snacking on a bucket of KFC chicken.

If that wasn't questionable enough, she then discovered the next day that he might be cheating on her but still went ahead with the marriage anyway.

In Union’s memoir, We’re Going to Need More Wine, she wrote about how her friends thought she was making big mistake, as it said:'Dulé thought this marriage was a terrible mistake, so as he read from 1 Corinthians, he kept sighing dramatically, pausing to look at me like ‘Are you getting this?'

It came as no surprise when the two eventually divorced due to Howard’s cheating scandals.

She explained in her book that the marriage was all too rushed: ‘In my first marriage, the reason he loved me became the reason he hated me’.

Although there is little information on their divorce, Union has made it clear over the years that she failed to get a prenup with Howard, and in her interviews it is clear she deeply regrets this.

In 2014, during an interview with Arsenio Hall, a few months before her marriage to Dwyane Wade, she was asked if she had always “chosen so perfectly” to which she gave many examples of her poor past choices, and made it clear that with her upcoming marriage to Wade she knew she wanted one thing to be different – to have a prenup.

Do Gabrielle Union and Chris Howard have any children?

The couple did not have any children together, and this could have been due to Gabrielle feeling like she “rushed to get that ring” when she wedded at age 28.

Union did however become a stepmother to her current husband Dwyane and his three children from his previous relationships.

They welcomed a daughter in late 2018.